Young figure skater Starr Andrews became a star on youtube and didn’t even know it. When she was nine, the skater from Los Angeles performed to the song “Whip My Hair” on the ice, whipping around her long dreadlocks and obviously enjoying immensely what she was doing. “I definitely had a lot of fun,” Starr recalled. “It was a recital, so if I messed up on a jump I didn’t really care. I had a lot of fun with my program. My mom actually choreographed it with my aunt.”

The video has more than 54 million views by now. “I never thought I would get that many views on that video. I didn’t even know how viral it was at the moment,” the American said.

Eight years later, Starr Andrews debuted on the ISU Grand Prix of Figure Skating at Skate America and was invited to Skate Canada this week. “I think it was a great experience (at Skate America). I didn’t have the best programs of my life, but I can definitely learn from all the mistakes that I made here and make an improvement,” the 17-year-old said.

Competing on the Grand Prix circuit for the first time means a lot to Starr, who went to her first international competition only two years ago. “I’m super honored. It’s so cool to be competing with such great skaters,” she shared. “Some of them have been competing in Grand Prixs for a while, so I think it’s cool I can compete against them.” The Grand Prix means a lot of valuable experience for the Californian teen. “I would say (the most important thing is to) live and learn and definitely learn from all the mistakes and grow from them. Even if I didn’t make mistakes and it was a good skate, I still want to grow from the program that I put out,” she noted.

Starr is involved in the creation of her programs and last year sang even part of the lyrics in her Whitney Houston Free Skating herself. This year, she is skating to “Summertime” in the Short Program and to a Jungle themed Free Skating that includes the pieces “Africa Tribal Xotica”, “Desert Spirit” and “Under African Skies”. “I definitely wanted something completely different from last year and I didn’t want lyrics in one of my programs and that program happened to be my long program. I wanted to skate to something more tribal,” the 2017 National Junior silver medalist explained. “When I watched Black Panther, I wanted to skate to the soundtrack from there, but my coach didn’t really like the music. He already had a music cut and he played it for me and I loved it. My coach picked the short program this year, because it’s a little bit more soulful and a little bit more mature than last year,” she continued. 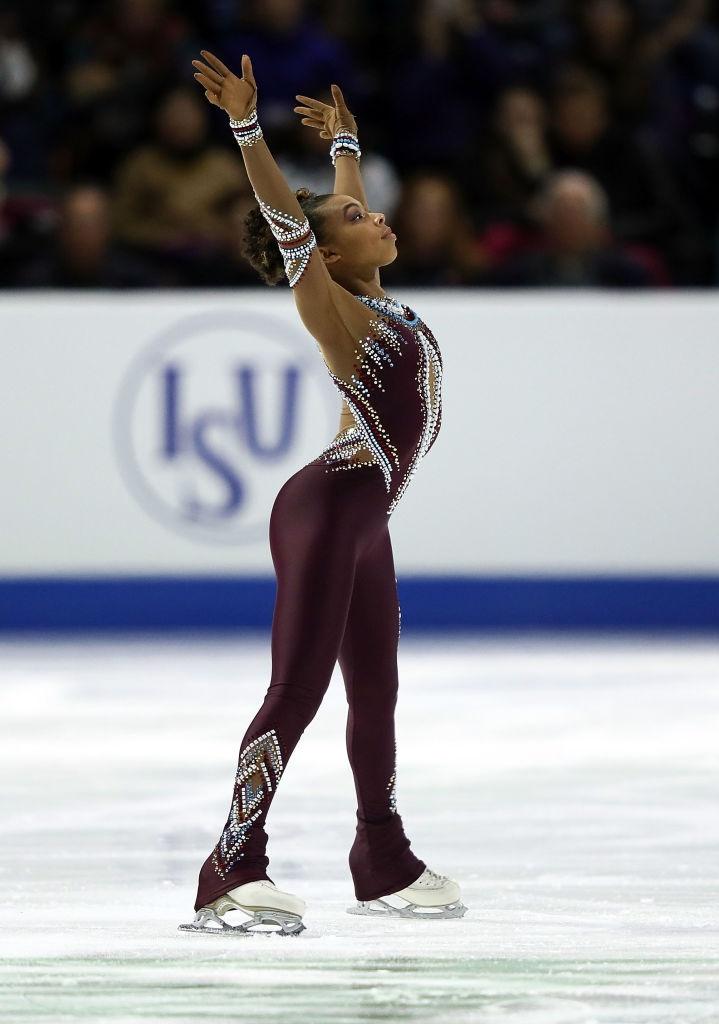 Starr got into skating thanks to her mother Toshawa. “My mom skated as an adult skater before I was born. I actually wanted to start skating sooner, but I was too small, so I had to wait until I was about three and a half, four years old,” she said. “I remember, when I was little, I was skating at a public session and I was going really fast through the people. I bet you can’t do that now,” she added with a laugh.

From weaving through other skaters at a public session, Andrews has grown into an international competitor with serious goals on her mind. “My goal currently is to skate more clean programs which I didn’t do at Skate America, but I can always improve on that. In the long run I would love to make it to the 2022 Olympics and even place,” she shared.

Andrews looks up to fellow American Adam Rippon. “Adam Rippon definitely inspires me. He is such a great skater. He has gone far even without the quads that all the guys are doing and he’s just a really nice skater to watch. He’s very entertaining throughout his whole program,” Starr observed. 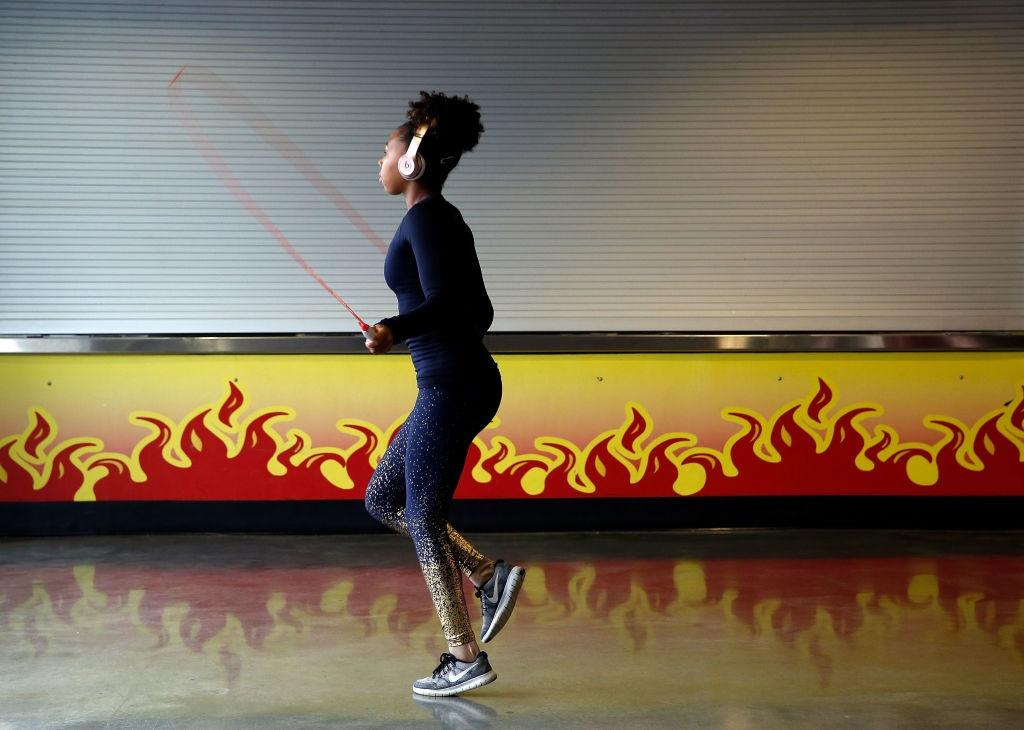 The skater, who is home schooled, is focusing on her athletic career right now, but plans to study later. “I always wanted to be a veterinarian, unfortunately, I’m very allergic to animals, so I would either have to be in marine biology or something like that,” she noted.

Starr describes herself as “I can be silly sometimes, sometimes I can be silly not at the right times, but sometimes I can also be very serious.” She names her strength as a skater in components and emotions and sees her weakness mainly in her technical content right now. “I do think that I could have harder jumps in my programs. Not that I can’t do them, but they’re just not consistent enough. And I like to look down when I when I’m skating, because I like to see where I’m going, and I have to look up and present more out,” she said.

Three things Starr would take if sent to an isolated island:

“I definitely would take a whole bunch of food like a backpack full of food, a survival person to help me survive and a machete or a knife.”