Did you know who introduced white skating boots? 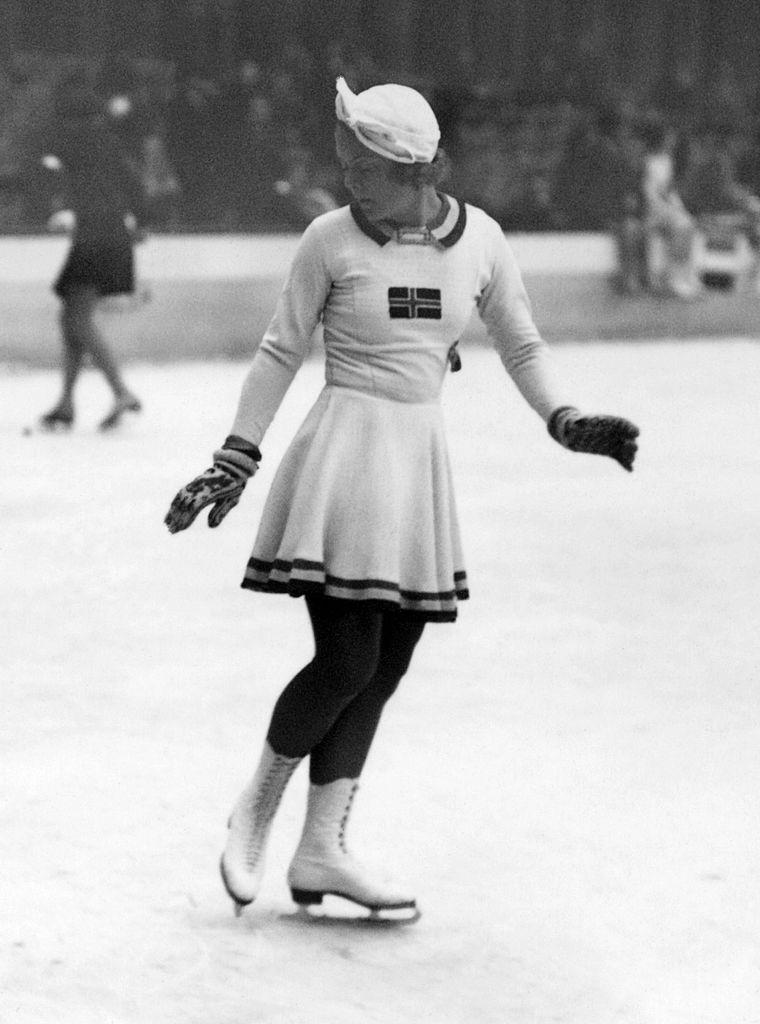 Men wear black skating boots, women wear white or sometimes tan-coloured skating boots. However, that was not always the case. In the first decades of Figure Skating competitions, men and women wore only black skating boots as you can see on old footage and photographs.It took just one person to change this and create a new tradition that lasts until today: Sonja Henie (NOR).

The legendary Sonja Henie, who died 50 years ago on October 12, 1969, is not only a three-time Olympic Champion (1928, 1932 and 1936) and ten-time ISU World Figure Skating Champion (1927-1936), but also Figure Skating‘s first superstar. She revolutionized her sport and became a Hollywood star following her competitive career.

Sonja debuted at the Olympic Games in 1924 in Chamonix as an 11-year-old, still in black skating boots. She finished last in the field of eight skaters. When she was 14, the Norwegian won her first ISU World Figure Skating title, wearing a beautiful costume made of white velvet with a skirt that just ended above her knee – shocking for the audience at the time. Moreover, she introduced white skating boots. “She had what was thought to be incredible gall for wearing pure white skates. This, she told the press, was because it reminded her of the beautiful snow in her homeland of Norway,“ said Michael Kirby, a Canadian Champion who later performed with Sonja in ice shows in the late 1940s. 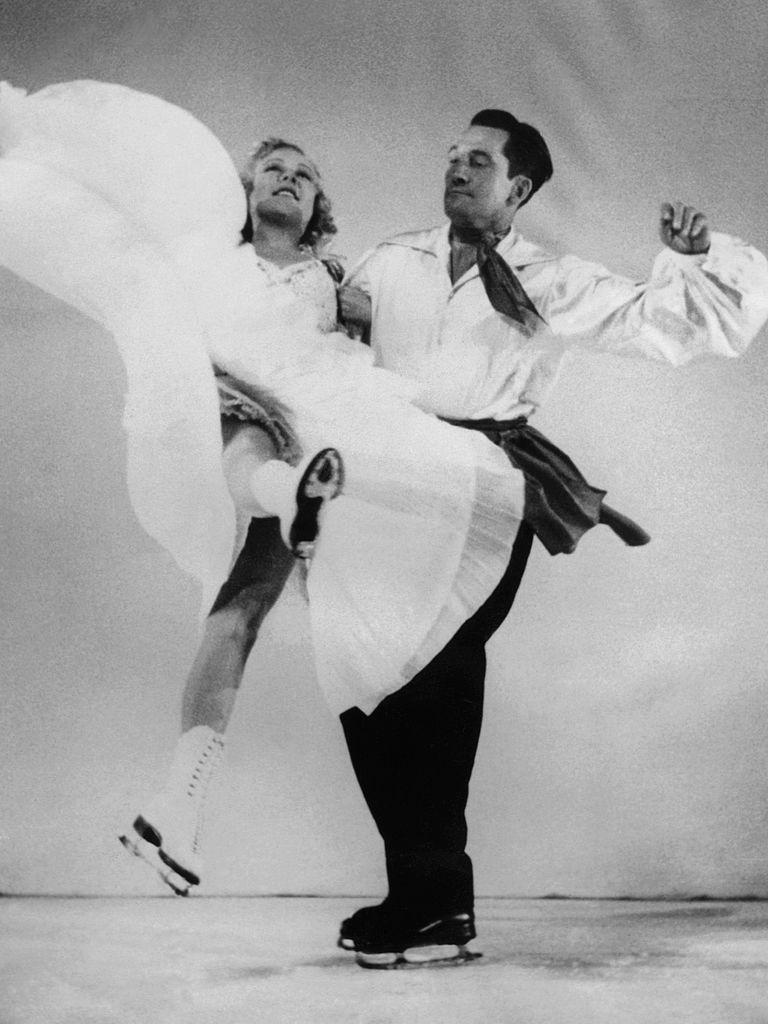 Henie changed the whole image of women in Figure Skating and the white skates were an important part of it. They looked more elegant and feminine than the black boots. The Norwegian skater wanted to combine dance and figure skating, using ballet choreography. At the same time, she wanted to peform in shorter skirts to be able to jump and move better. She started the trend that figure skating is a combination of sport and art.

Footage of Sonja Henie wearing both black boots and white boots can be found in the video below.

In Focus: The best pictures of the ISU Junior Grand Prix of Figure Skating - Egna/Neumarkt

In Focus: The best pictures of the ISU Junior Grand Prix of Figure Skating - Croatia Cup