It took Pair skater Aljona Savchenko (GER) five Olympic Games, three partners and two countries to reach her ultimate goal: the top step of the Olympic podium. There were quite a few bumps on the road, but the petite skater never gave up. Now Aljona Savchenko is not only one of the most successful skaters of our time with three Olympic medals and six ISU World Figure Skating titles, but more than that, she is an inspiration and role model for many young skaters out there. 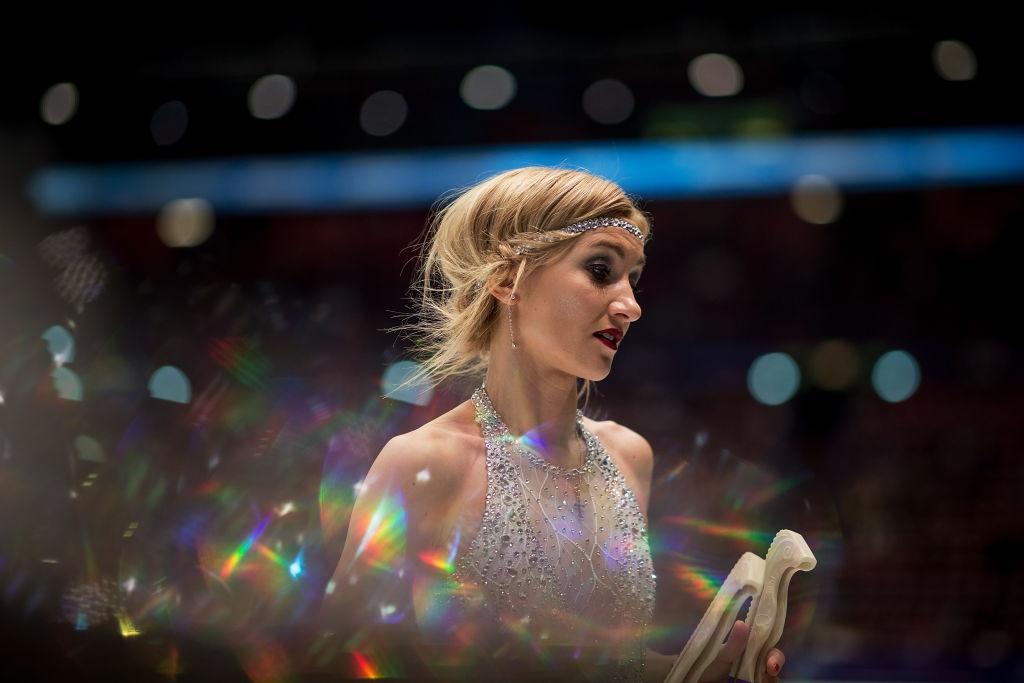 It all started in Ukraine, in the city of Obukhiv near Kiev. Here, Aljona Savchenko grew up with three brothers in the mid-eighties. She started skating and fell in love with it, even though she had to travel two hours on a bus to Kiev for training – one way. Eventually she got into Pair Skating and got her first taste of victory with Stanislav Morozov. In 2000, the team won the ISU World Junior Figure Skating Championships in Oberstdorf, Germany. Little did Aljona now at the time that the mountain town one day would become her home.

Savchenko/Morozov were at the top at ISU World Junior Figure Skating Championships. However, two years later it was all over and back to square one for Aljona. Following the Olympic season 2001/2002 and their Olympic debut in Salt Lake City where they came 15th, Savchenko/Morozov split up as they didn’t get along and didn’t see a future for their pairing. Aljona had no partner and had to start from zero. 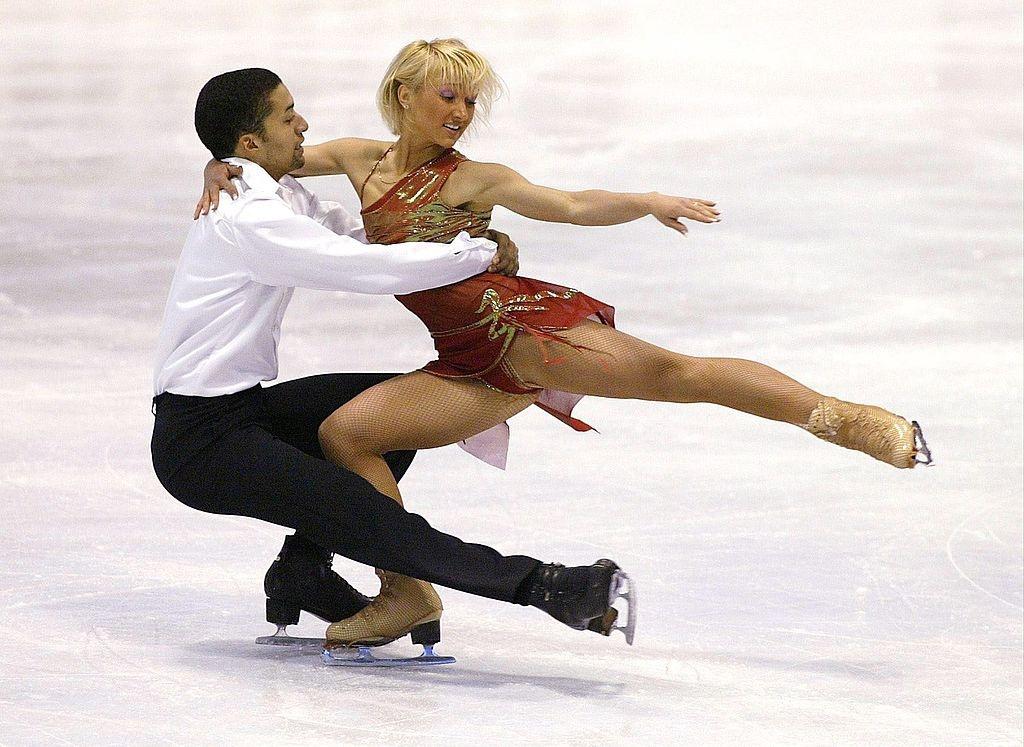 A year later, the then 19-year-old took a big decision. She moved to Germany to team up with Robin Szolkowy. She not only had a new partner, but a new coach, new country, new language to get used to and her family was far away in Ukraine. But nothing would stop her on her way up again. 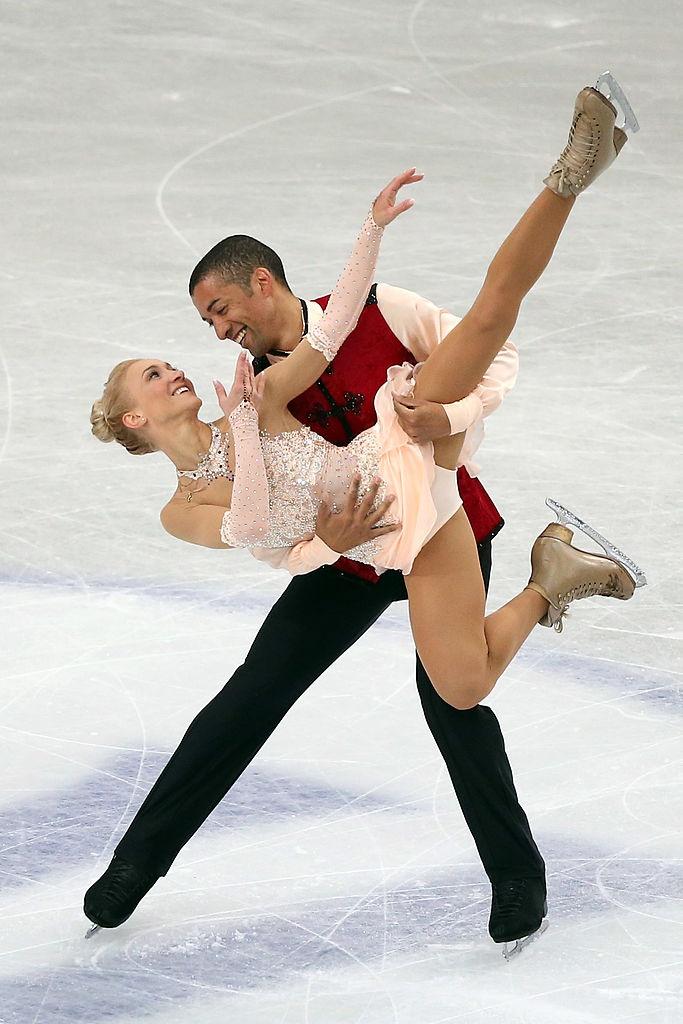 However, on Olympic ice the German duo did not reach the very top: They made errors in their Free Skating at the Olympic Games in Vancouver 2010 and in Sochi 2014 to earn the bronze medal twice. Five World titles and two Olympic medals is something that only very few skaters achieve. Nevertheless, Savchenko felt she had more to give to the sport.

She started from scratch again.

Instead of skating in shows with Robin Szolkowy, Aljona decided to team up with a new partner, the far less experienced Frenchman Bruno Massot. The way up again was not easy.

It took one and a half years before Bruno was released from France and cleared to skate for Germany. The couple had to solve coaching and funding problems. Not everyone believed in their future. Many said, Aljona was crazy and that nothing would come out of this experiment. In fact, she knew exactly what she was doing. She had her goal in mind and she moved forward.

Savchenko/Massot worked hard and found quick success. In their debut season 2015/16 they won silver at the ISU European Championships and bronze at the ISU World Figure Skating Championships. There were lows, such as Savchenko suffering a bad ankle injury at the ISU Grand Prix in France in fall 2016 and Massot struggling with back pain, but each time the team bounced back. 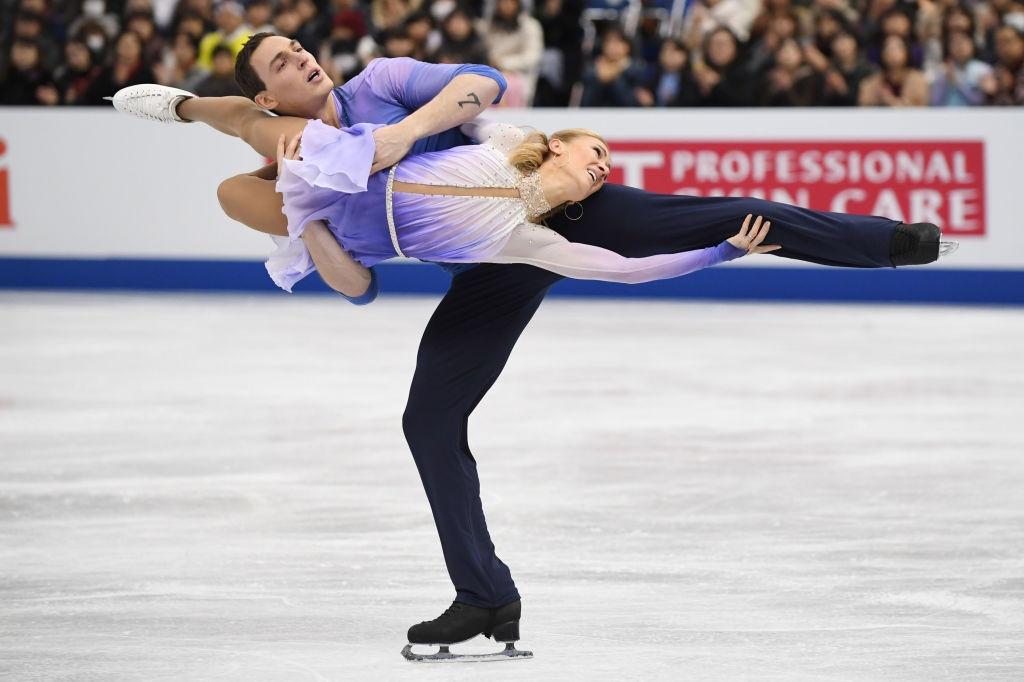 Following a spectacular victory at the ISU Grand Prix of Figure Skating Final in December 2017, Savchenko/Massot were top favorites for the 2018 Olympic Winter Games in PyeongChang. Then Bruno did only a double Salchow instead of a triple in the Short Program. The Germans stood in fourth place. It was devastating. The gold medal seemed out of reach. 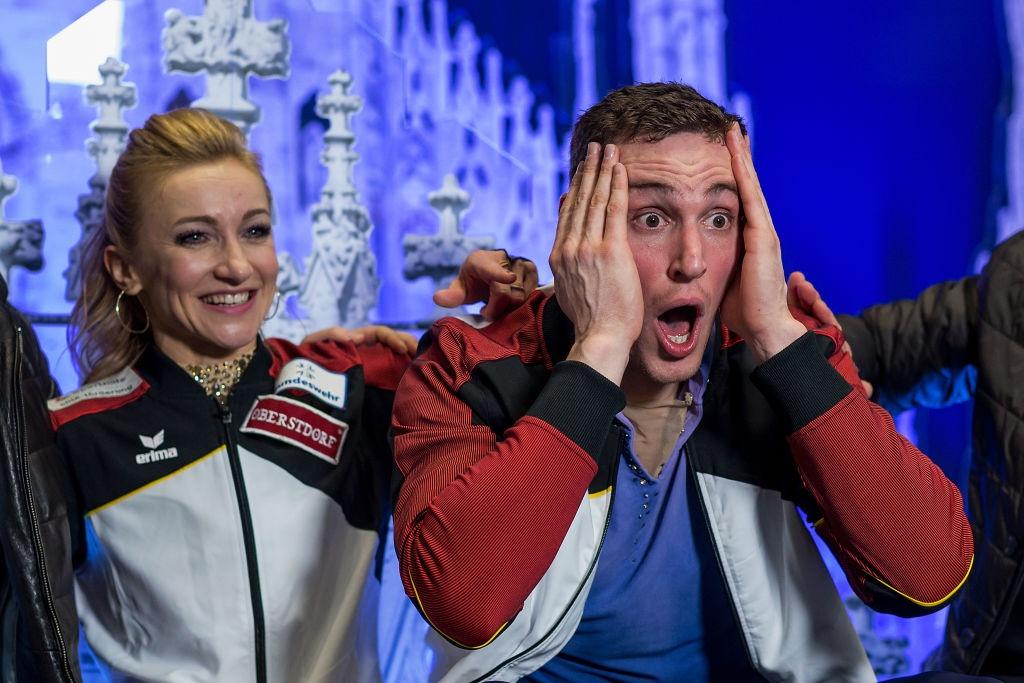 Back in the Olympic Village, Aljona and Bruno had a meeting with their coaches Alexander König and Jean-Francois Ballester and team official Martin Skotnicky and they picked themselves up again. The next day, the skaters went out in a fighting mood and put out a mesmerizing performance of their program “La Terre Vue du Ciel” to win the Olympic gold medal. Aljona was back at the very top.

After having a baby girl in September, Aljona is now starting again to perform on the ice with Bruno. She lives with her husband Liam and daughter Amilia in Oberstdorf.

Aljona’s #UpAgain message is: “Believe in yourself. Everything is possible. Follow you dreams until the end. Do everything with passion and love what you do.”