Passion and emotion: Korea’s Young You is on the rise

You can say that high-level Figure Skating came to Korea with Yuna Kim, who took the scene by storm when she emerged out of nowhere on the ISU Junior Grand Prix of Figure Skating series back in 2004. The 2010 Olympic Champion was the trailblazer for the sport in the country and has inspired many young Korean Figure Skaters to follow in her impressive footsteps. One of them is Young You, who was born in the year Kim started her international career. 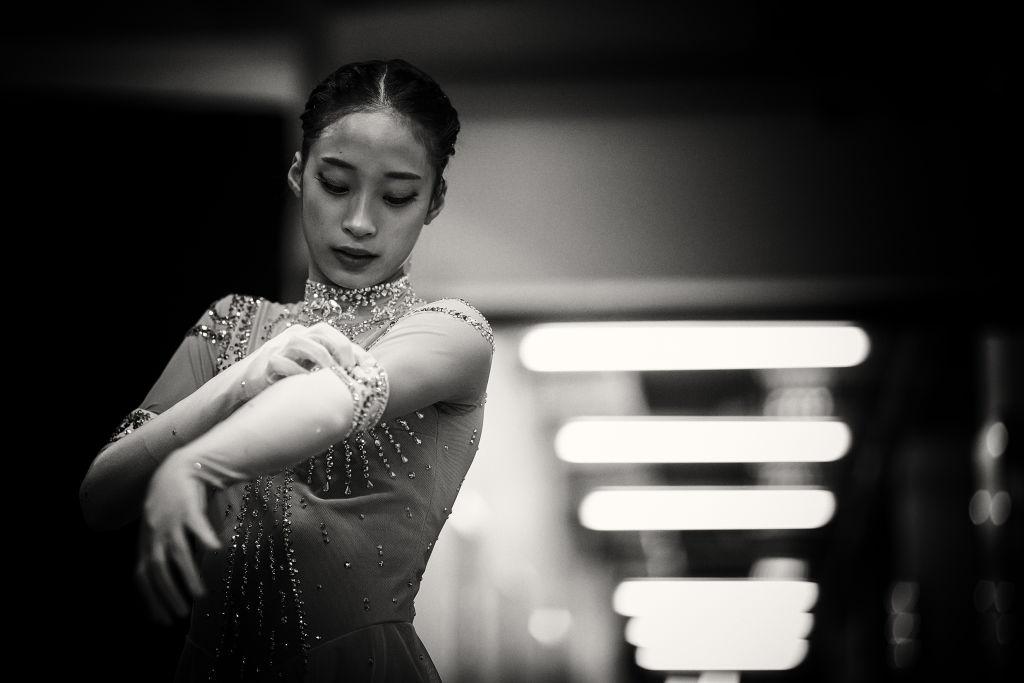 Eleven years later You became National Champion – at the senior level. There was a lot of hype in Korea and beyond at the time when an 11-year-old won the National title and many already saw in her the successor of Kim, who had retired from competing following her silver medal at the Olympic Winter Games in 2014. Obviously, it is hard to predict the future of a promising skater when she is just eleven years old, but You has been making headlines again this season. She landed the triple Axel in competition, won the bronze medal in her first ISU Grand Prix of Figure Skating event at Skate Canada in fall 2019 as well as silver at the recent ISU Four Continents Figure Skating Championships 2020 – becoming the first Korean Figure Skater since Kim to take a medal at an ISU Championship. Kim had won the gold at the ISU World Figure Skating Championships in 2013. You also claimed gold at the Youth Olympic Winter Games 2020 in January.

⛸️ Young You opens her Grand Prix season with a beautiful triple axel!

You is still a bit surprised about her success this season. “I feel weird that I'm already senior and I am honored to compete with (top) skaters. I am learning what I do wrong in my skating or what I need to improve in my skills. I watch those (top) skaters and I am learning from them,” she shared. 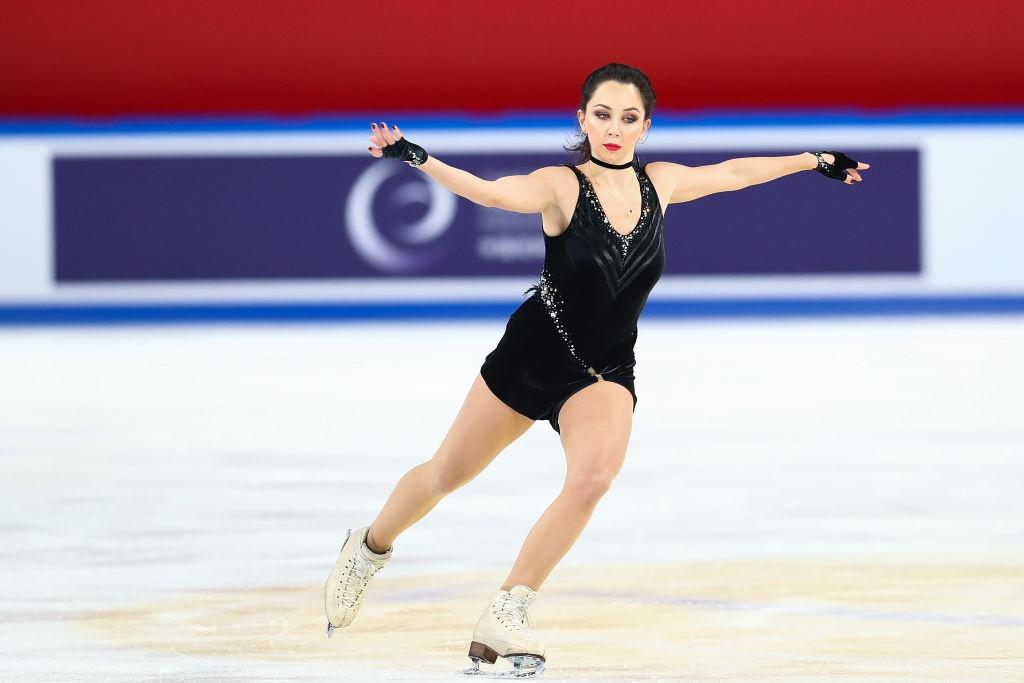 At her second ISU Grand Prix of Figure Skating event, she competed against Russia’s Elizaveta Tuktamysheva, who is known for her triple Axel. “I watched Elizaveta Tuktamysheva's triple Axel a few years ago, on videos and in her competitions. I know that she has been doing the triple Axel, but it is not like that I'm watching and learning, I just have been practicing in my way and trying to make it consistent,” You noted. 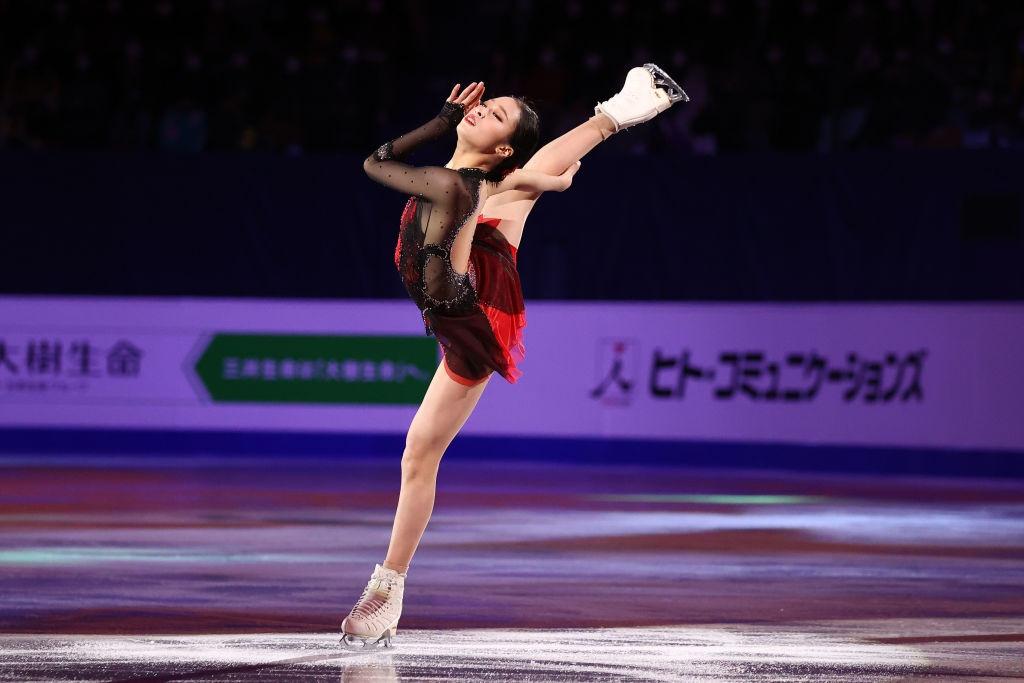 Still not so many female skaters include the triple Axel into their repertoire, but You felt she needed it. “I feel that the Ladies need stronger jumps from now on. So I decided to put the triple Axel into my programs,” the 15-year-old explained. “It was scary the first time, but competition by competition I'm learning from my mistakes and from what I succeed. So, it gave me confidence in practice.”

As a junior, You competed twice at the ISU World Junior Figure Skating Championships, finishing 9th in 2018 and 6th in 2019, but as soon as she was age eligible this season, she moved up to the senior level. “I'm happy that I'm senior. I'm having more fun as a senior. I can feel that I'm older and I always wanted to be senior when I was still a junior. I can feel I'm a senior skater now and I'm enjoying it more. It's more interesting,” said the skater, who describes herself as being “half-half” - half shy and half outgoing.”

For her programs this season, You is skating to “Romeo and Juliet” in the Short Program and to “Evita” in the Free Skating. “Mie (Hamada, coach) and Shae-Lynn Bourne (choreographer) chose the programs. It is a good music to show how strong the character is and how sad it ends. It still gives the audience a strong emotion. I like both programs a lot,” the Korean Champion pointed out and added that she feels especially close to the character of Evita. “I like that I can tell a story to the audience and the judges and how skating is passionate and emotional and hard,” she shared. 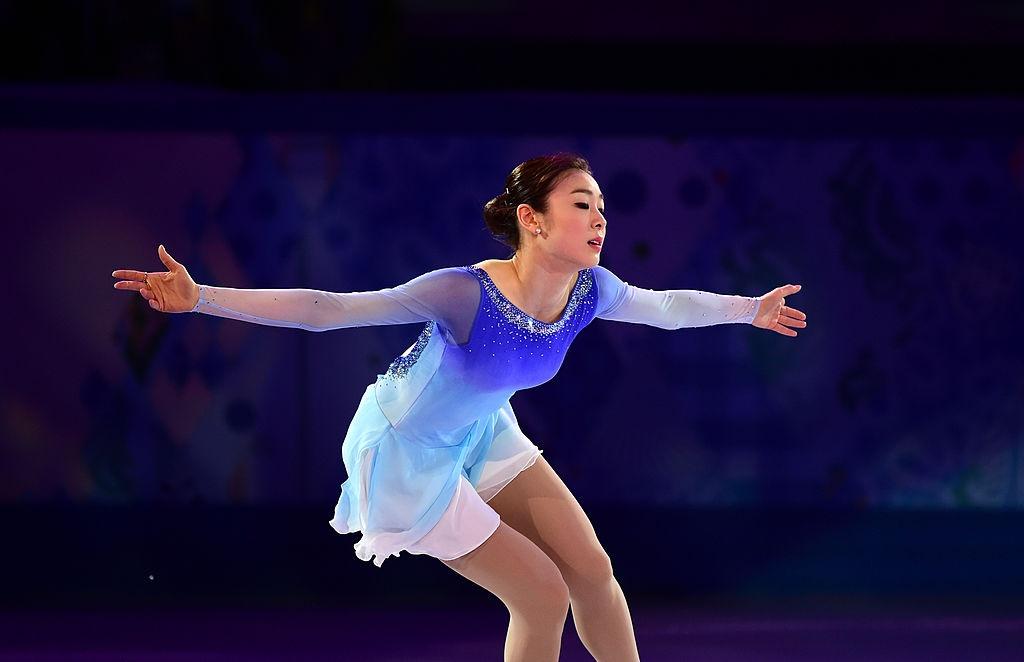 It all started in Singapore and, not surprisingly, with Yuna Kim. “I like Yuna Kim the best. I wanted to skate after watching her on TV,” You said. She had moved to Singapore as an infant as her older brothers were going to school there. She lived in Singapore for nine years. At first, skating was just a hobby, but after a year You moved back to Korea for more professional training than what was available in Singapore. 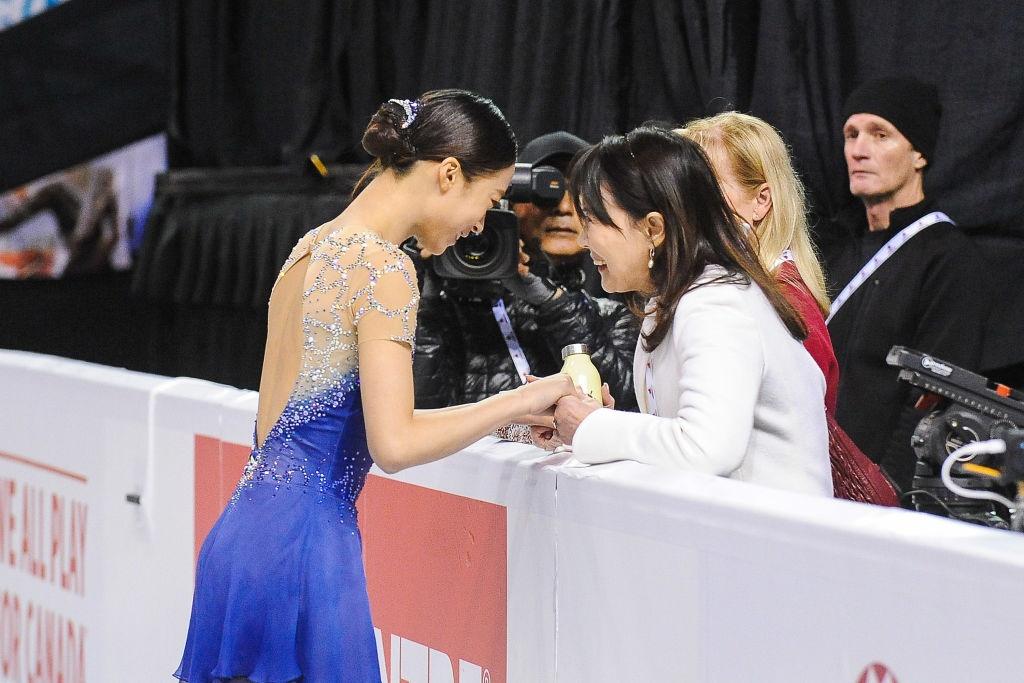 Later, You moved to Canada and trained in Toronto with Brian Orser and his team – like Kim did. However, You stayed for about one year and then went to Colorado Springs, USA, to work with Tom Zakrajsek last season. “I was in Brian Orser’s club. I wanted to try it there, but after a year I felt it was not that good of a match for me. The coaches are really good and nice, but they don't match my technique. After that I was in Colorado with Tom Zakrajsek, last season,” the teenager explained. Since this season, she has been working with Tammy Gambill in Colorado Springs and with Mie Hamada in Japan. Sometimes You is back in Korea as well and also got support from her idol Yuna Kim. “She helped me until last year. She helped a lot with my choreography and my skating skills,” the Youth Olympic Games Champion revealed. So it was a very special moment for her, when Kim handed out the mascots at the medal ceremony at the ISU Four Continents Figure Skating Championships. “It was a surprise that she gave the dolls at the medal ceremony and I am very happy that my role model awarded me the doll and I was achieving a medal. It is very significant for me,” You shared. 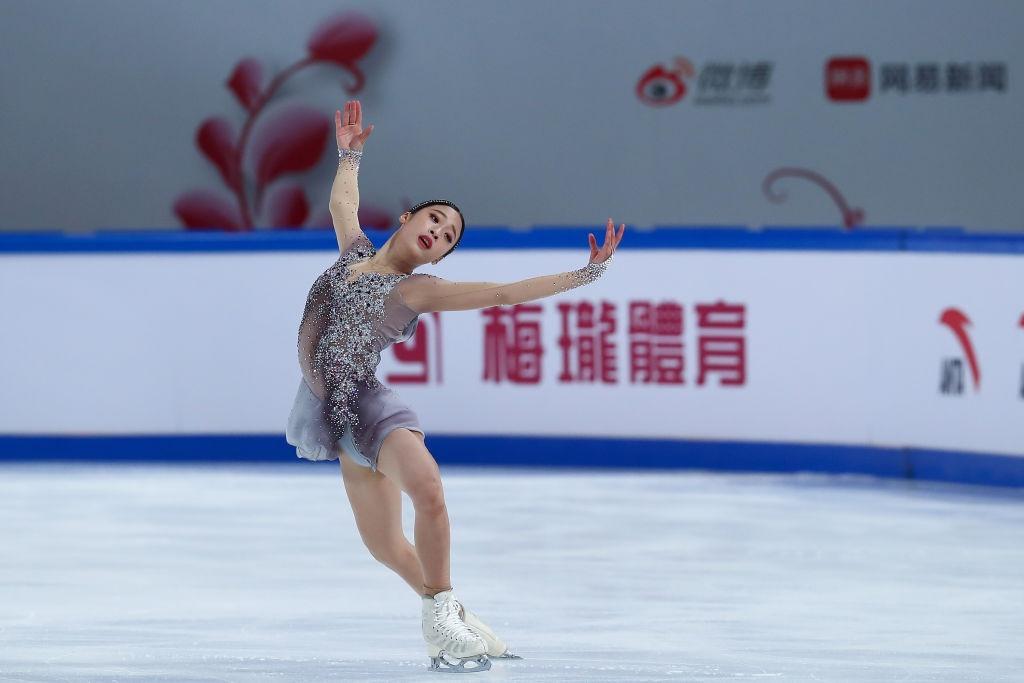 The ambitious young skater is looking to continue to impress at the ISU World Figure Skating Championships in March. “I want to have good results in this season and want to work on my skills more to make my programs better. I want to work on my triple Axel more and so I'm not falling or popping. I want to get it consistent,” she said.

In Focus: The best pictures of the ISU Four Continents Figure Skating Championships 2020