The Journey from Juniors on to the Big Stage: Rika Kihira (JPN) 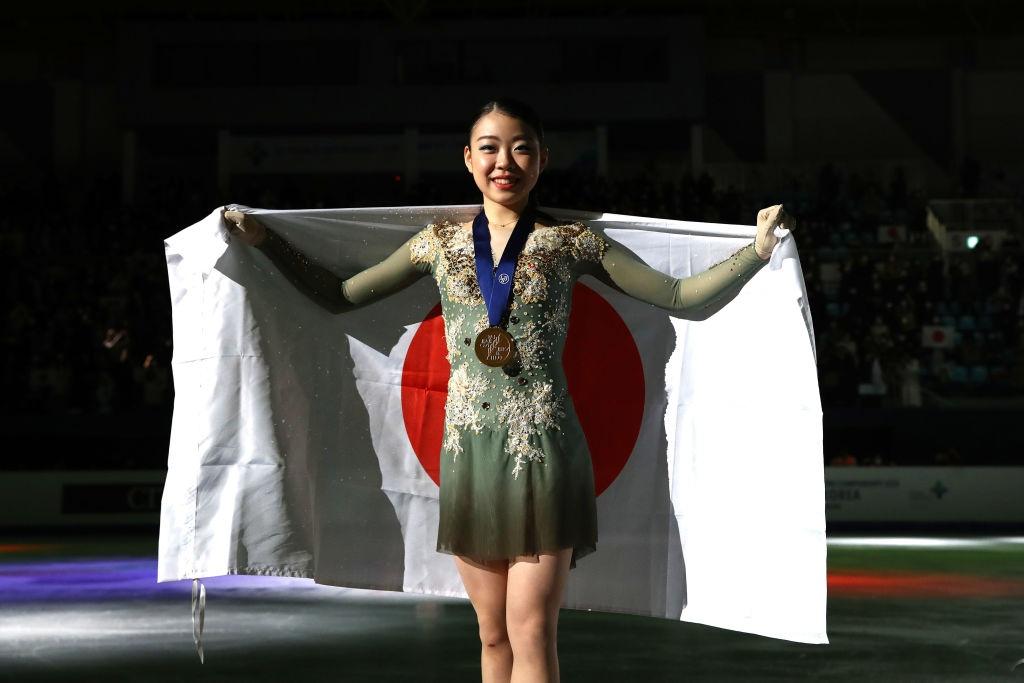 The Figure Skating world had heard of Rika Kihira before she even started to compete on the international junior scene. She was very promising and showed a great jumping ability at a very young age, there were videos of her doing a triple Axel. So there was curiosity and expectation when she entered her first ISU Junior Grand Prix of Figure Skating event, Czech Skate in 2016. It was the first step into the limelight for the Japanese skater and she claimed the silver medal.

“The very first Junior Grand Prix event for me was a competition in Czech Republic at the beginning of my first year as a Junior. I was happy with my performance in the Short Program. My condition was not good, but I still managed to deliver a clean performance. The Free Skating, however, was a bit disappointing because I failed to land the triple Axel,” Rika recalled. 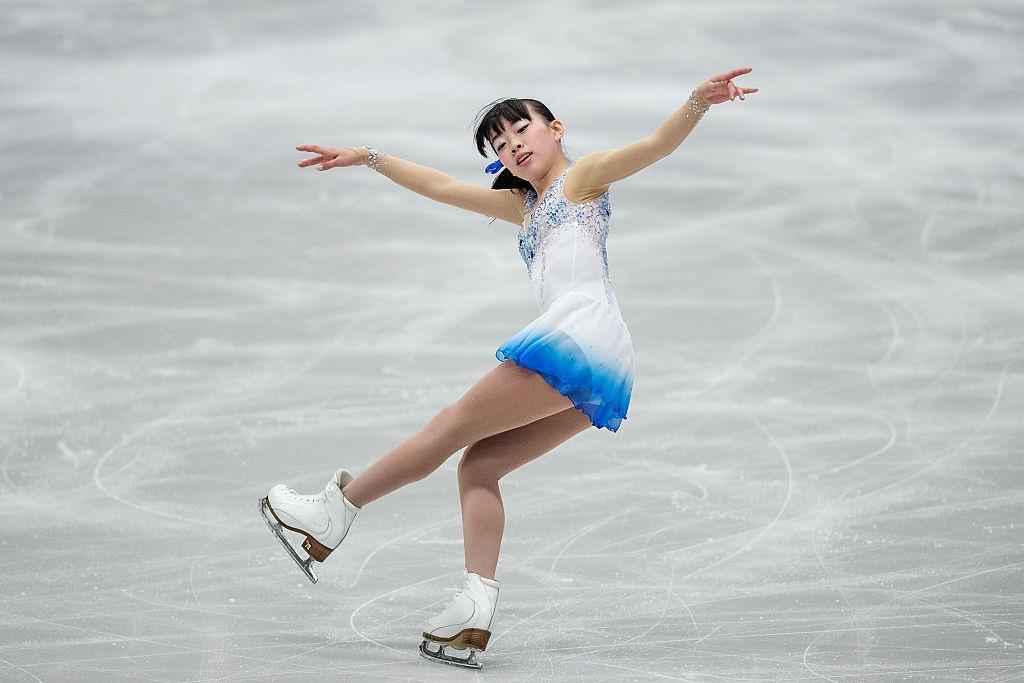 Kihira went on to win her second ISU Junior Grand Prix of Figure Skating competition, the Lubljana Cup in the capital of Slovenia. This qualified her for the Final.

“In Slovenia I was very happy that I qualified for the Final, because even before entering my first Junior Grand Prix I was strongly determined to get there,” Rika said. “Also, the fact that I managed to show clean performances in both short and free programs gave me a big boost of confidence,” she added. 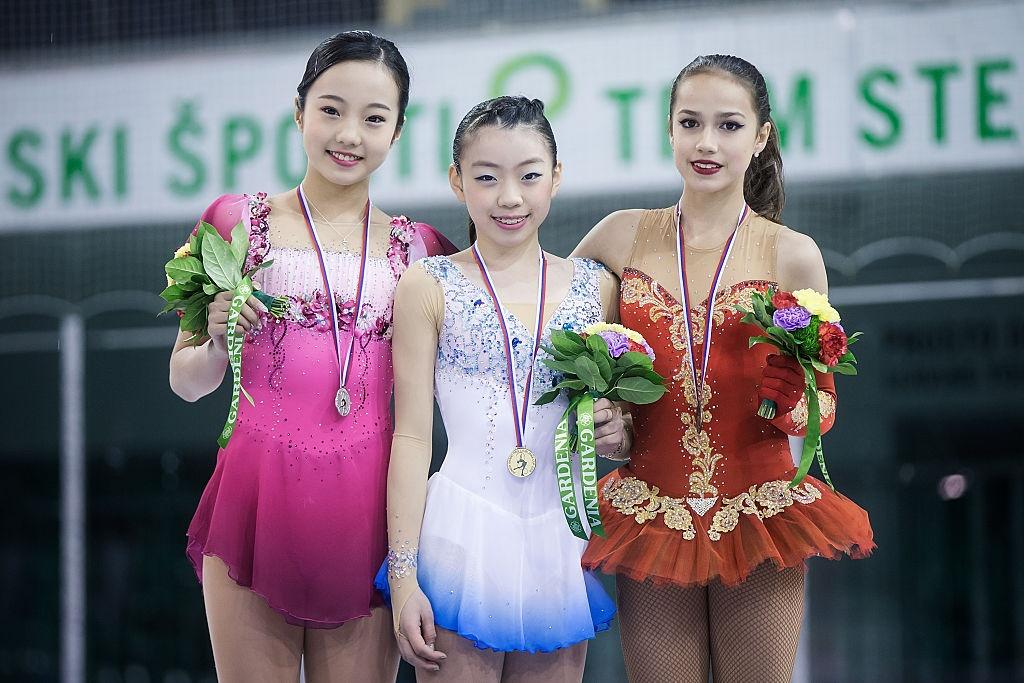 However, at the Final, the skater was not able to put out her best performances and finished off the podium in fourth place. “At that competition, I remember being in a bad shape when I entered the practice rink. As a result, I got nervous and unfortunately lost my chance to get on the podium, which was disappointing at the time,” Rika shared.

The next season, Kihira returned on to the ISU Junior Grand Prix of Figure Skating and picked up a silver and a bronze medal in her two events in Riga (LAT) and Egna (ITA). She competed in the Final in Nagoya (JPN) in her home country and again placed fourth. She then went on to skate in her first and only ISU World Junior Figure Skating Championship in spring 2018. 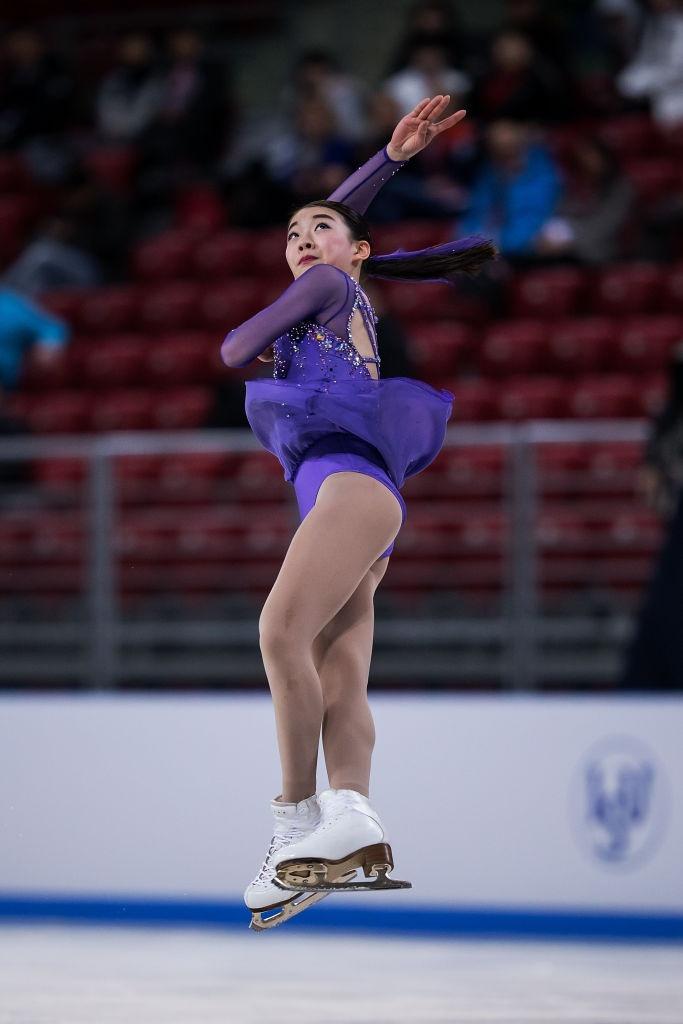 “My condition was not perfect at that competition, which is why I failed to control myself both physically and mentally while skating. I got too tense thinking that I must land all jumps no matter what and it resulted in me making errors,” the now 18-year-old shared. Although she was one of the medal favorites, she finished eighth. 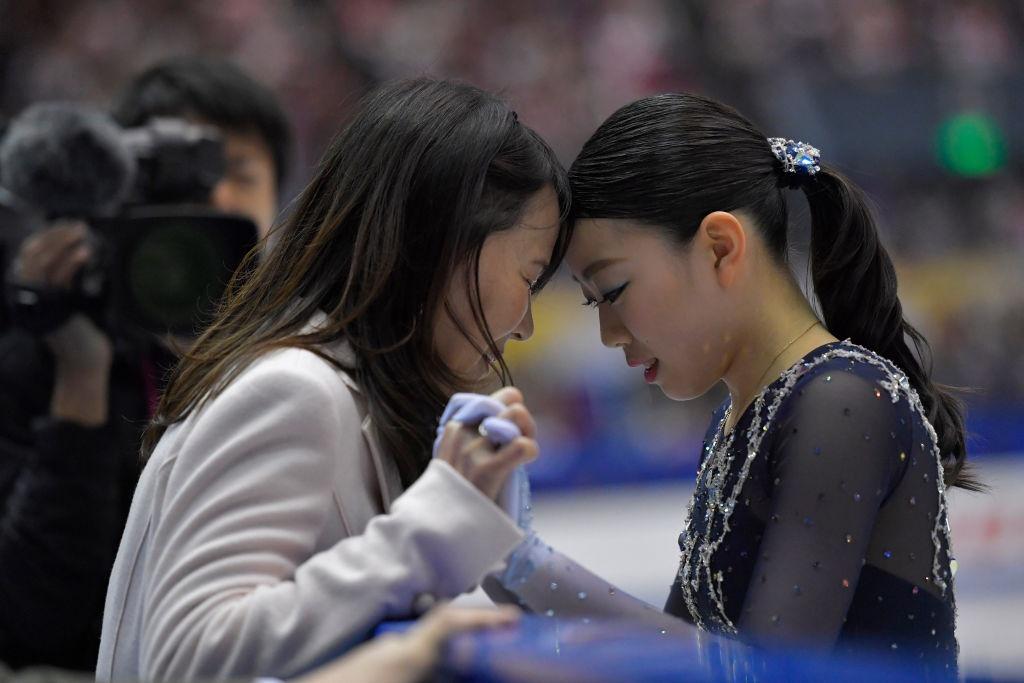 Nevertheless, Rika had collected important experience that helped her when she moved on to the senior level in the 2018/19 season. “During my years as a junior, it was very hard to learn how to handle myself both mentally and physically. I could not find a way that would suit me best, and I kept making mistakes because of that. But thanks to that experience, I also was able to learn about myself. Now that I am a senior skater, I know exactly how to show my best even when my shape is not perfect,” Kihira explained.

The young Japanese skater was successful at the senior level right away. She struck gold in her first two senior ISU Grand Prix events Internationaux de France and NHK Trophy at home in Japan and then won the ISU Grand Prix of Figure Skating Final in Vancouver (CAN). The breakthrough continued with a gold medal at the ISU Four Continents Figure Skating Championships 2019. The Japanese Champion just missed the podium in her debut at the ISU World Figure Skating Championships in Saitama (JPN) by coming fourth.

Even though Kihira is now an accomplished senior-level skater, she still watches the juniors. “I follow the results from all Junior Grand Prix events. There is a lot to learn from every competition, and I try to always check the results because it inspires me to be better as well,” she explained. 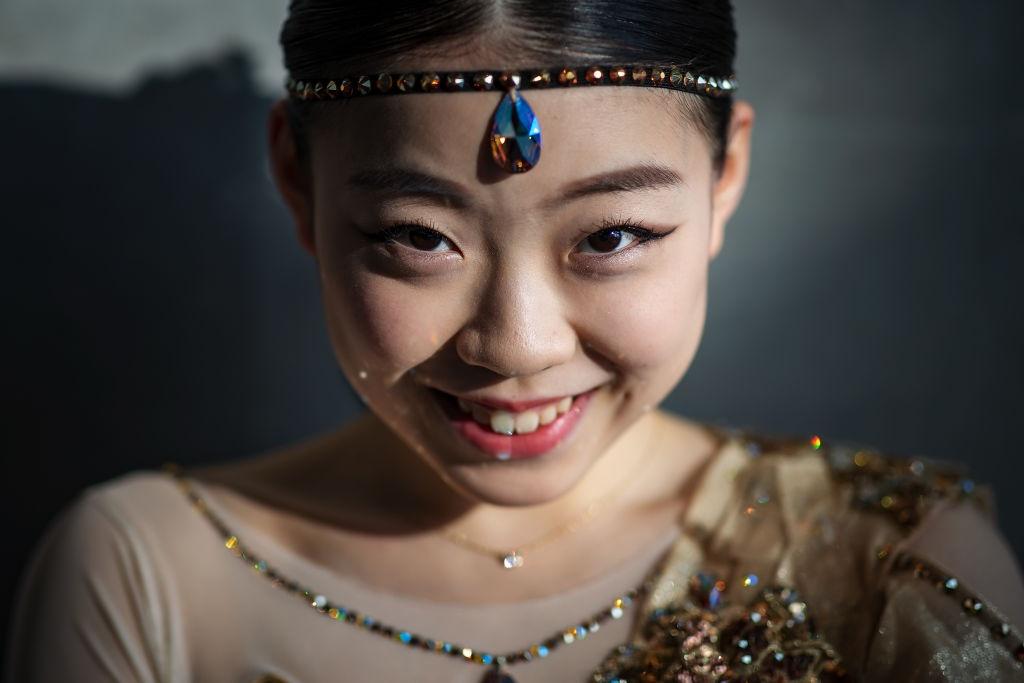 Rika also has an important message to all the junior-level skaters: “As a junior skater, I had my share of mistakes and it made me question my confidence many times. But I found that each one of these mistakes is of a bigger significance – understanding the reason behind them is what makes you stronger. I want you to always remember that a mistake does not need to result in loss of confidence. Be positive about it. Believe in yourself and you will have a chance to know yourself more and become even stronger than you are now.”

The two-time ISU Four Continents Figure Skating Champion is now entering her third season as a senior. She is currently training in Stéphane Lambiel’s Skating School of Switzerland in Champéry and is looking forward to competing again and continuing her success.

“Now that I am entering my third year as a senior, I finally got used to the atmosphere of big competitions. I have never won a medal at the ISU World Figure Skating Championships, so my next goal is to achieve it,” Rika said.

The ISU Junior Grand Prix of Figure Skating Series 2020/21 was cancelled due to the COVID-19 pandemic restrictions. Nevertheless, in the spirit of the #UpAgain campaign, Junior Skaters take centre stage. The ISU World Junior Figure Skating Championships 2017, 2018 and 2019 are being streamed on the Skating ISU YouTube Channel. Ted Barton is also conducting exclusive interviews with some of the athletes who competed during the Championships and reviewing the programs of the top three contestants of each event.

Coming up next will be the 2019 ISU World Junior Figure Skating Championships streams, Don't miss them! You will find the full schedule here.

Visit the #UpAgain Page to find out more about the campaign and its initiatives and subscribe to the ISU Newsletter to receive the latest information from the ISU. You can also subscribe to the Skating ISU YouTube Channel to receive notifications when live streams or new videos are published.