‘Av intet blir intet’ – ‘From nothing nothing can come’

It is not a surprise that his younger brother, Nikolaj, 20, continues the family tradition and represented the host country at the ISU World Figure Skating Championships in Stockholm. He finished 23rd in what was his World Championship debut and secured an Olympic quota place. Plus he became the first Swede to perform a quadruple Salchow in competition – the jump is named after famous Swedish Figure Skater Ulrich Salchow.

“I was not forced into skating,” Nikolaj pointed out. “I never was told that I have to do sports, do this or that. It was my choice. My parents took me to the rink, put me on skates and my feet stayed in skates,” he continued with a laugh. “The first time I started to really take skating seriously was when I went to the Swedish Championships and finished in third place in Novice. I was 11 years old. I took it from there.” 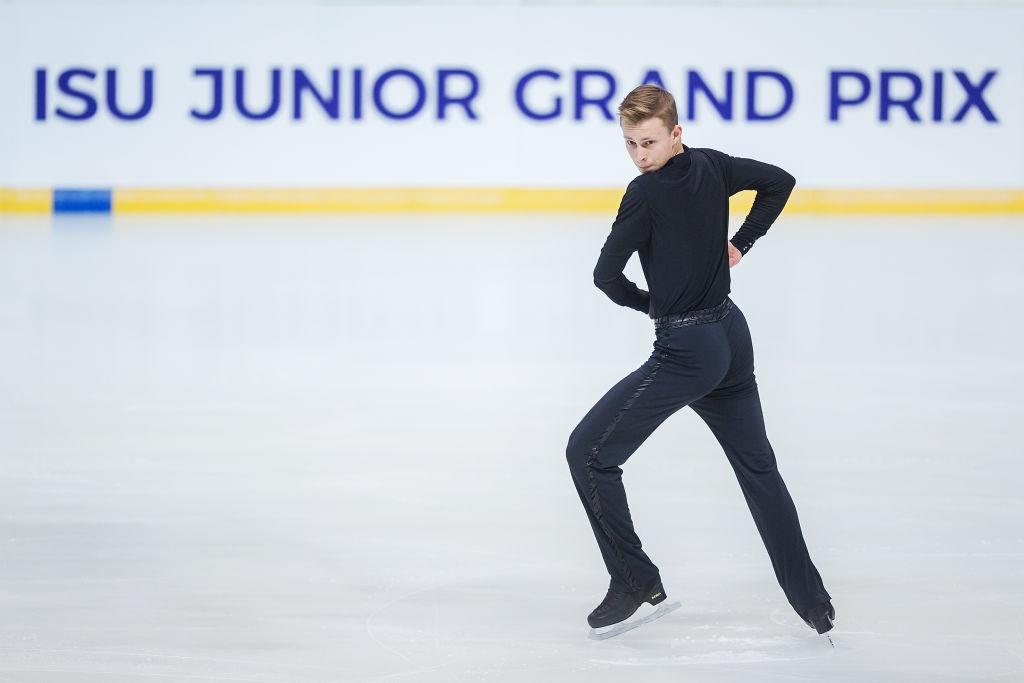 However, for Nikolaj, his older brother is not his idol. “I never had many idols, I always picked my own path. Others did not inspire me. Everyone is unique in what they are doing and I am unique in what I am doing. If I get inspiration from others, it won't really work, because, again, maybe whatever kind of talent they have, I don't have. I can always learn from others, but I always did it my way,” Nikolaj said. 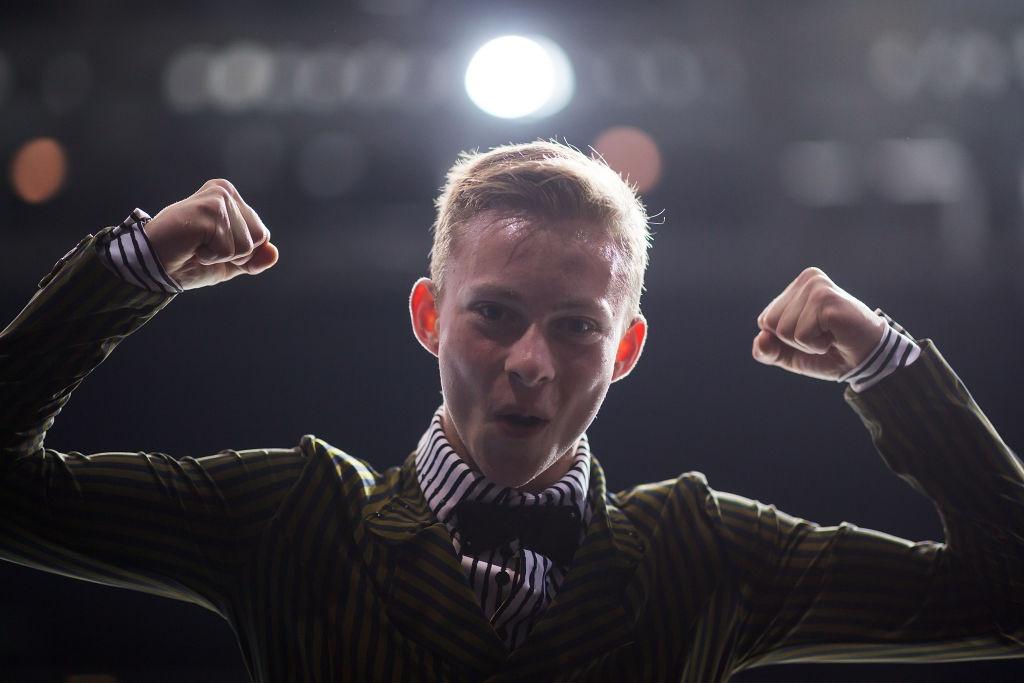 “Obviously, I followed into my brother's footsteps, when I started to compete at the Junior Grand Prix, the Swedish Championships. He did it a 100 times and he helped me. At my first Europeans he told me 'you don't need to think about any placements, because you won't make the Final, it is very hard to make it the first time’. It sounds funny, but it is right, because otherwise you get upset and then you know this happens to everyone, it happened to my brother and to many others. The same goes for your first Junior Worlds, Worlds, the first time you try a new difficult jump ... be calm, just forget about it and move on,” the 20-year-old summed up.

Being coached by his parents is, according to Nikolaj, “one of the best and one of the worst things”. On the plus side, he lists that he always gets help when he needs it. “We decided not to talk much about Figure Skating at home, because it would be terrible and not interesting if there is Figure Skating from the morning to the night. We come home and don't really talk about skating, we might discuss something, look at something, but not for the whole night. It is very good to have your coaches in the family,” he shared. “The difficulty is  - when I have a bad practice it upsets me, because my dad is upset. It is more emotional,” the Swedish Champion added.

Although he basically grew up on the ice, his parents are coaches and his brother was a skater, Nikolaj’s life consists not just of Figure Skating. “We can distract ourselves from Figure Skating,” he offered. “I am a photographer and I do movies, I am a fire artist and I do rock climbing. We do a lot of things off the ice, too.” He started taking photos just for fun with his mobile phone. “Then I got my first camera as a present for a good season. After a while I bought a lens, a flash and this and that. Then other photographers hired me to work with them at major events and people started to get to know you and order from you. Now I am trying to earn some money with it,” the skater noted.

He is photographing events, weddings, birthday parties and Figure Skating competitions for local clubs, but also nature and animals. “I am very flexible, and in Oberstdorf (at Nebelhorn Trophy), I am photographing my beloved cows,” he said, laughing.

Even though photography is his hobby, Majorov does not want to become a professional photographer after he retires from competing. “I want to become a policeman,” he revealed. “I really like to help people and it annoys me when people don't behave the right way. We have a lot of crime in Sweden in the past five, ten years and I think help is needed. It is not a kid's dream like 'I want to become an astronaut', then a driver or something else. I know that I want this,” he said. Nikolaj plans to start his career in the police following the Olympic season. 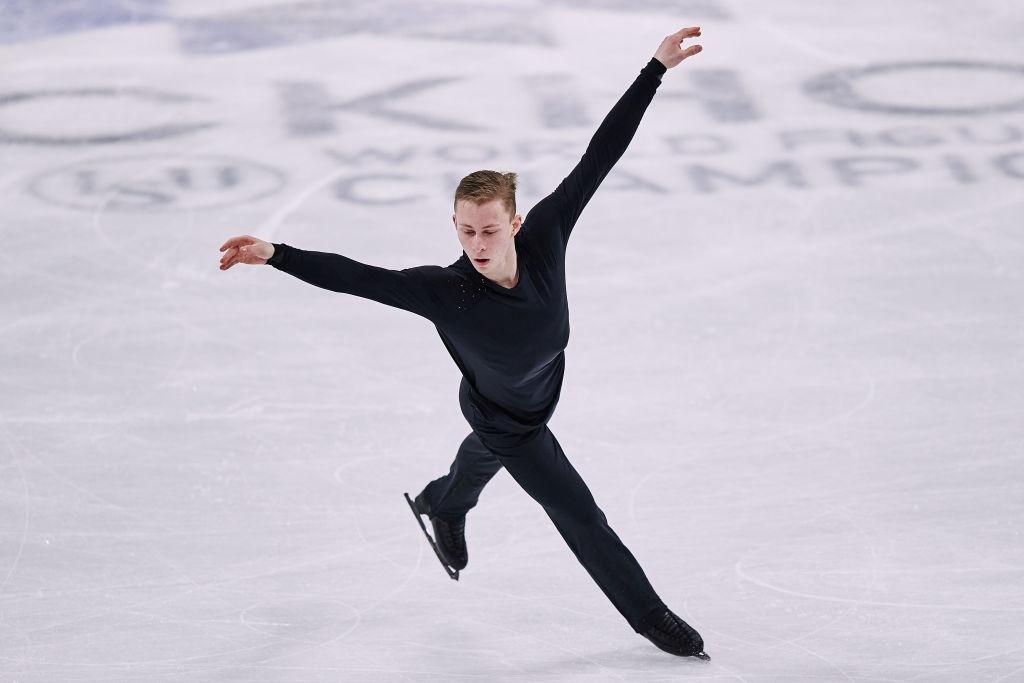 For now the focus is on the sport. For the season, Majorov had prepared two new programs. The Free Skating is set to a martial arts theme. “My brother did that program,” Nikolaj shared. “He did karate and he knows a lot of moves and we were watching on Youtube, too.” The Short Program to “Sound of Silence” by Disturbed. Originally the Swede had another program but changed it as it felt not energetic enough.

The skater describes himself as “very calm, but cheerful. I like to get people together so that they have fun. I am someone who is happy when others are happy, when I did something that made others smile or laugh. This is the best thing for me.” 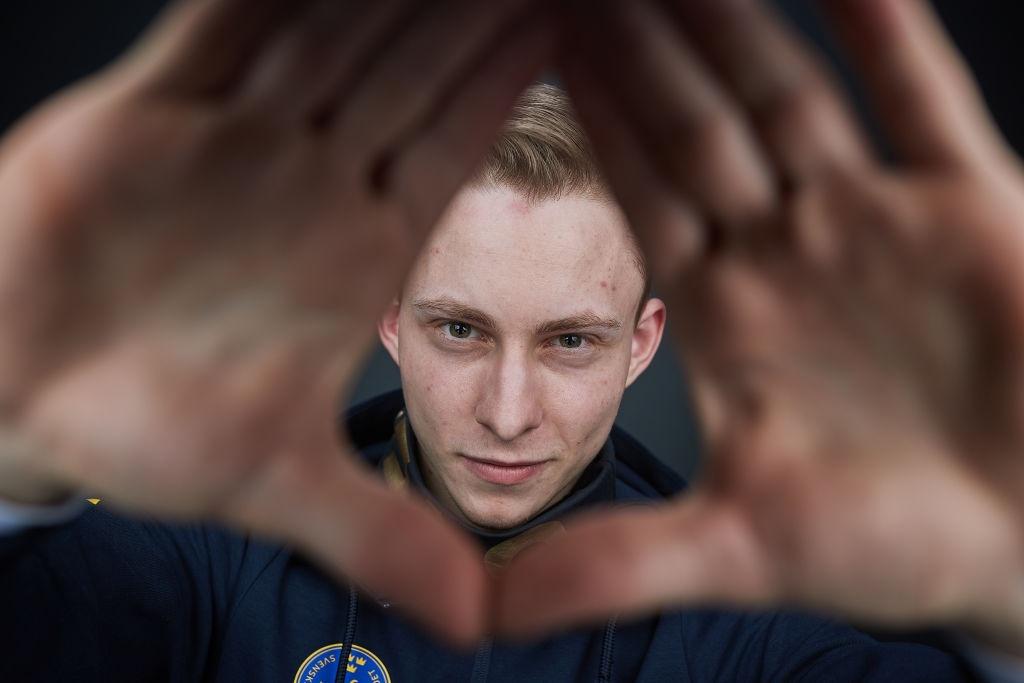 Nikolaj feels that remaining calm in difficult situations is his biggest strength. This quality certainly was good to have in the challenging time of the pandemic. He names being sometimes too relaxed at competitions as his weakness.

At the ISU World Figure Skating Championships the skater met his goals - he wanted to make the final and to get the Olympic quota place.