It is 1 June 2020 and Rachel Parsons is on the front line of the Black Lives Matter protests in Washington DC. Things are spiralling out of control and tension levels are ratcheting inexorably up but the former Ice Dancer knows she is just where she wants to be.

“It was really important for me to feel like I was doing something other than just sitting at home,” said Parsons recently as she reflected on the changes in her life since deciding to hang up her competitive skates in April 2019.

“I wanted to be someone that was there to support a cause that I believed in.” 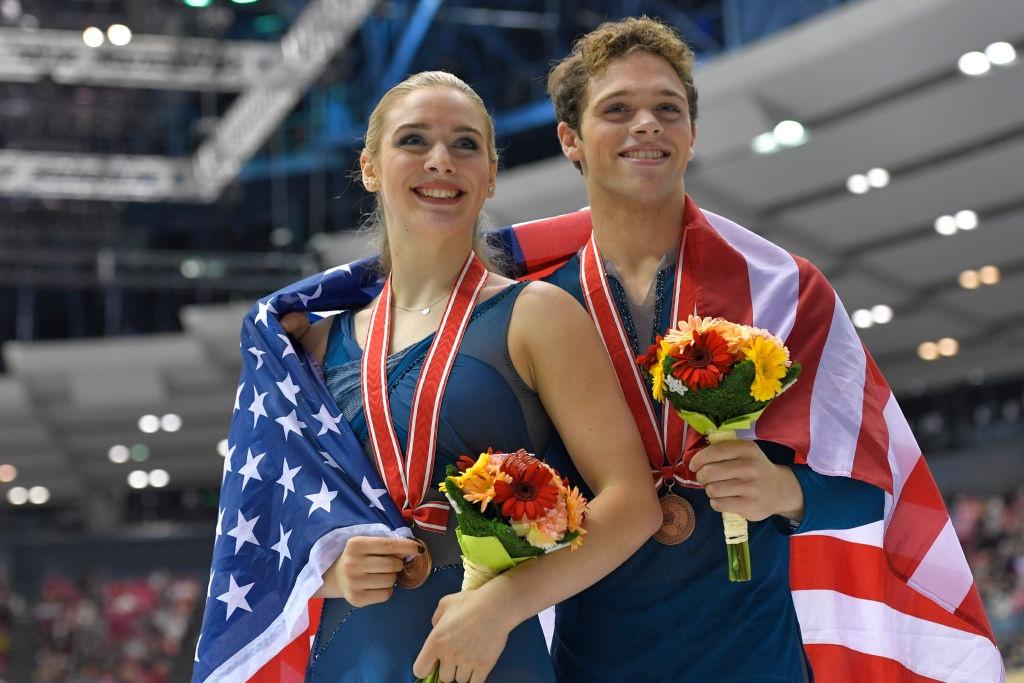 Now 23, Parsons was long touted as a future star of USA Figure Skating. Paired with her brother Michael Parsons, she won ISU World Junior Figure Skating Championships silver in 2016 before going one better a year later. The siblings seemed to then move serenely on to the senior circuit, winning a first ISU Grand Prix of Figure Skating bronze at the NHK Trophy in 2018. But within 12 months Parsons had quit, revealing she had long suffered with a debilitating eating disorder and was not being true to herself.

It was “the hardest decision” of her life but, having made huge progress with her eating disorder, proudly come out as bisexual and started a double major at university, she knows it was the right one.

“It’s been amazing,” Parsons said happily. “I am living in Florida now, going to school… I have a beautiful girlfriend, her name is Sarah, and we’ve been together six months now. I live 10 minutes from the beach. Life is pretty good.”

The fact that she ended up on the front cover of prominent US newspaper The Washington Post after her part in the BLM protests rather than appearing on the back pages as she used to shows how much life has changed. Her new friends can hardly believe their ears when she tells them about her days as an elite skater. 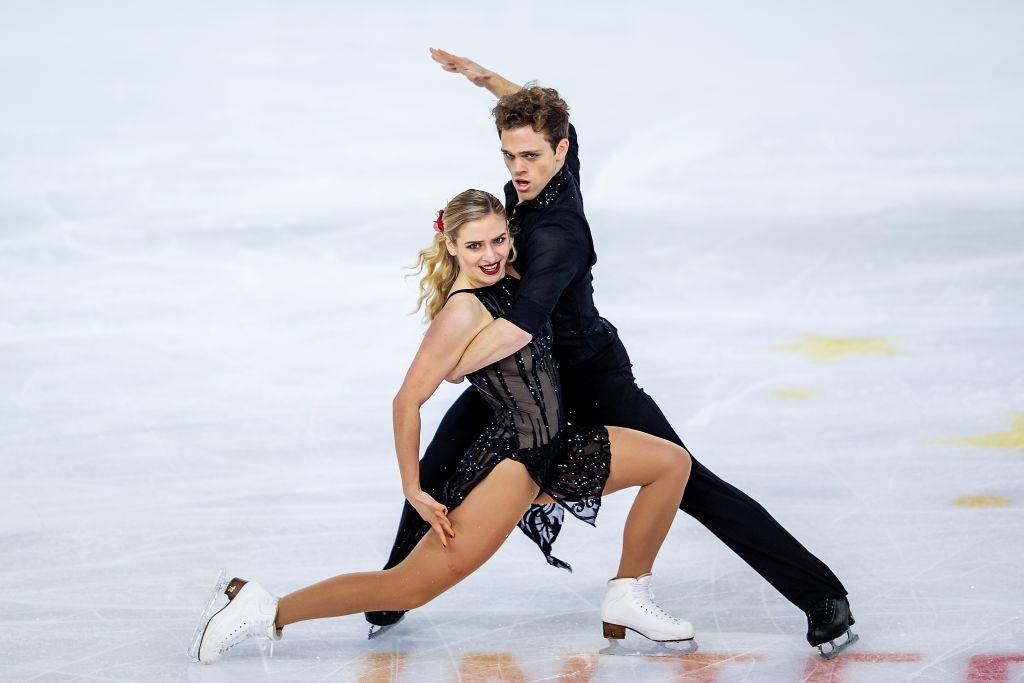 “People find out at the funniest times and it’s the most random fun fact about me because people are always so shocked,” she said. “It’s so funny because on the one hand it feels like it was just yesterday, on the other hand that feels like a lifetime ago.”

The Maryland native is delighted she still maintains a relationship with the sport she dedicated so much of her young life to.

“I’m honestly really lucky that I got to make somewhat of a clean break from the sport but still have a connection to it through Michael [who now skates with Caroline Green],” she revealed. “Because I feel like if I hadn’t been skating with my brother for years I think I would have just tried to close the door on it completely and I think that would have been a shame.”

She rings Michael all the time, asking him how the choreography is going, what the coaches are telling him, and how the ice is skating. She catches all of his performances on TV and is “definitely still a fan”. 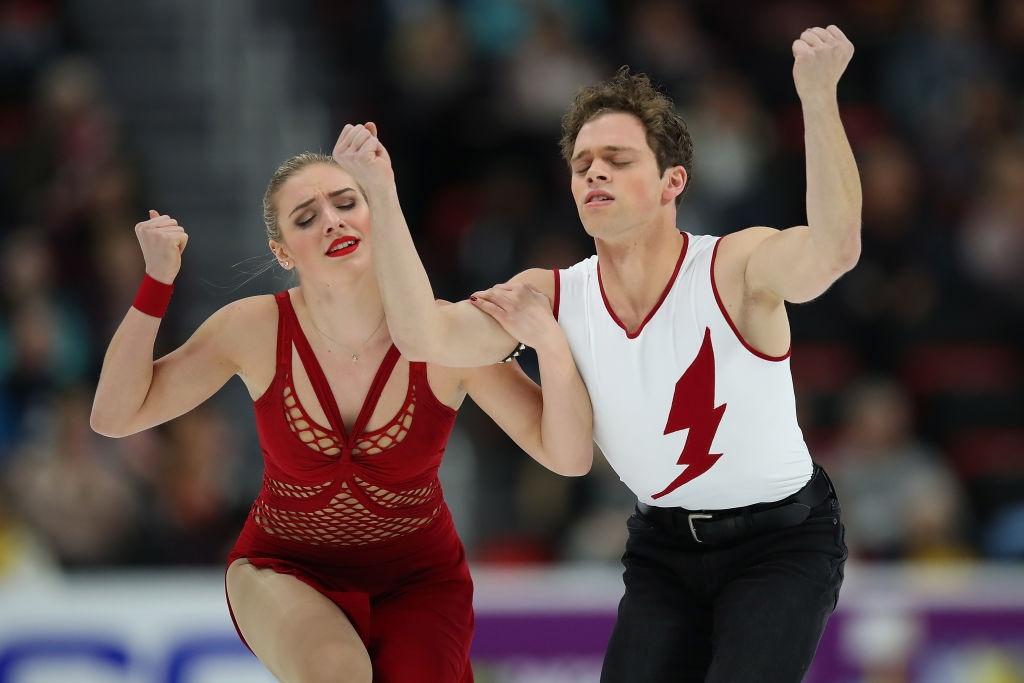 The looming Beijing 2022 Olympic Winter Games do make her think. It still clearly hurts that she never got to show her skills on the biggest stage of all.

“Ever since I was a little girl the ultimate dream was to compete in the Olympics,” she said. “For me, it took a little while to come to terms with the fact that I’d stopped short of that dream.”

Instead, she hopes her brother and his new partner, who came fourth at the 2021 US National Championships, will get to the Olympic Games for both of them. And in the meantime, she has even made it back on to the ice herself.

“I am just doing it for me, nothing crazy, I am not training for anything. I am not doing any tests but it does still make me happy,” she laughed.

Listen to Parsons on The Ice Skating Podcast.

Don't forget to wach the Special Pride Edition of the #UpAgain Show.