In the Spotlight: Daniel Grassl (ITA) venturing into outer space

Italy’s Daniel Grassl had a few ups and downs in the past season and now prepares to enter outer space in the Olympic year.

“The past season was very tough because it was difficult to hold events due to Covid-19,” the 18-year-old said. “I am grateful that our Federation was able to have competitions in Italy. The season started quite well for me, but then I unfortunately caught Covid and I had only one to two months to prepare for the World Championships. It was hard, but I really learnt this season that I still can work a lot and achieve my goals, even when I don’t have much time.” 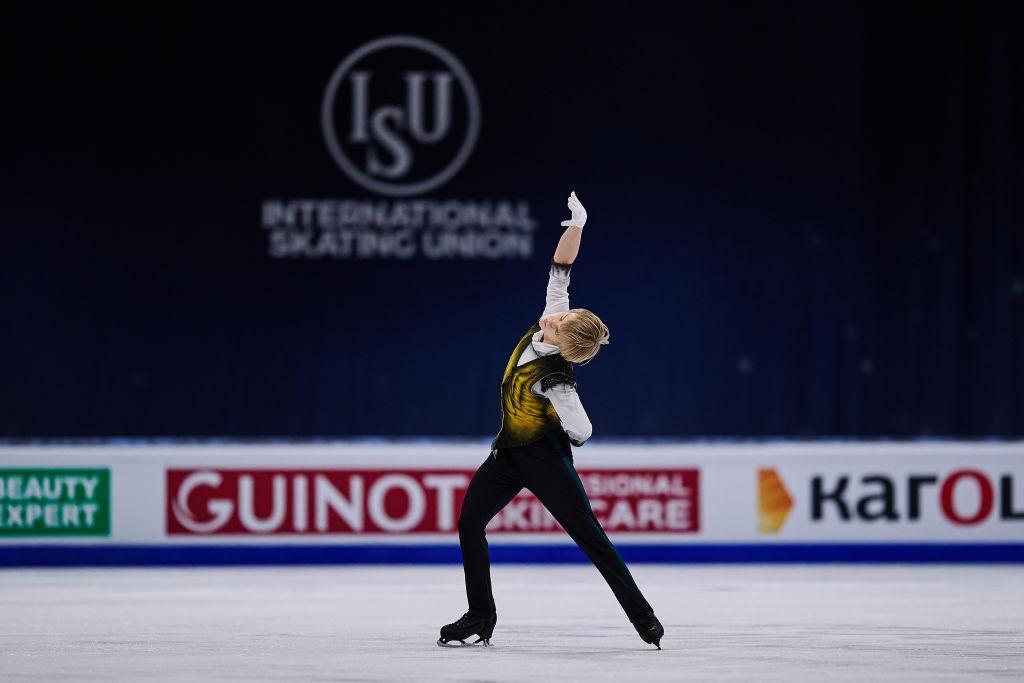 Grassl debuted at the ISU World Figure Skating Championships in Stockholm (SWE) last March and finished 12th . It was exciting. “I was actually very nervous, because I skated in the last warm up group after Yuzuru Hanyu (JPN). I was happy to skate after him, because it gave me an adrenalin rush, but I was also nervous. To skate after Yuzuru was a great experience and helps me for future competitions,” Daniel shared. The Italian is not completely satisfied with his performance. “The Short wasn’t my best, I made some errors. I was very nervous in the Free, because I could not stop thinking about the two Olympic quota places that we wanted to get. Unfortunately, it was my first Worlds and the Olympic qualification at the same time. I got a lot of experience and I am already looking forward to maybe go to Worlds again this season.”

The 2019 ISU World Junior Figure Skating bronze medalist was still pleased with his first ISU World Figure Skating Championships experience and his placement. “I was very happy with that, because it was our goal to get two quota places for the Olympic Games and we managed to do that,” he explained. His teammate Matteo Rizzo came 11th in Stockholm and thus the Italian men directly qualified two spots. “Overall I met my goals in the past season. I could have done a little bit better, but now I am looking forward to the next season,” Daniel continued. 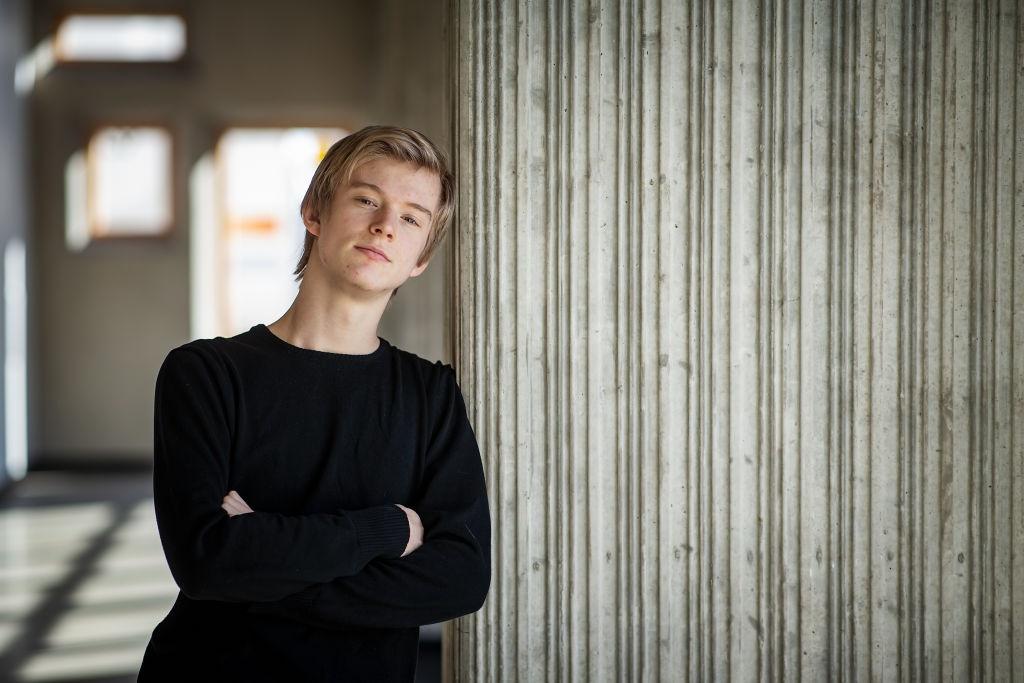 He has started his preparation with a training camp in Pralognan in France where he worked with long-time coach Lorenzo Magri and choreographer Benoit Richaud. “I also wanted to go to Colorado Springs in the USA to Tom Zakrajsek and Christine Krall, but there were problems with the flight. I got the visa too late, so I was unable to fly,” the Skater shared. He hopes to see these coaches in the future. “Now I have one month to prepare for my first competition, Lombardia Trophy. The preparation has been going very well and I am very positive for this Olympic season. I continue to train to improve my weaknesses.”

Grassl plans to include two quadruple jumps in the Short Program to be competitive. “I want to fight with the big guys,” he said. “I finally want to put that second quad into the program which I was afraid to risk in the past. I always preferred to take risks in the Free and to go more for quality in the Short. This year, I want to do both – show quality and risk a bit more with two quads.” He aims for three quads in the Free Skating – Lutz, Flip and Loop and maybe repeat one of them to have four quads depending on how it goes.  By the way, Grassl is the first European man to land a quad Loop in competition and he is the first Italian Skater to have landed quad Lutz, Flip and Loop. He has another, almost cosmic dream: “I would like to be first skater to try a quintuple jump in competition,” he revealed. He has practiced quints, but not yet landed one. However, the focus right now is a bit different. “Now I am working a lot on my programs in order to improve them and to improve the component score that it gets higher,” he noted.

Both programs are new for the Olympic season. For the Short Program, choreographer Richaud suggested “Nureyev” from the “White Crow” soundtrack. “I wanted to skate to something more classical this season, because there is a lot in it and I like to work on that and to show that. Benoit let me listen to “Nureyev” and I liked it,” Daniel explained. Obviously he knows that “Nureyev” was a popular program of Mikhail Kolyada (RUS) in the past season. “Obviously, it will be compared to Kolyada and it will be tough, because his Free Skating was one of the best programs last season. But we decided to take that risk. Right now I am working a lot on getting a new style. This piece is contemporary classic, and I want to show that I can skate well to classical music. Benoit told me that it is risky, but I felt this music and wanted to try it. I really enjoy it and think the program is beautiful.”

For the Free Skating, Grassl ventures into outer space and will skate to music from the “Interstellar” and “Armageddon” soundtracks. “I want to tell a story as I usually do. It is about space.” Fans can stay tuned for an interesting costume. „We’re now deciding about the costume. We have a lot of ideas“, the Skater, who finished school this spring and now plans on studying cinematography, said.

Jason Brown (USA) In the spotlight: Drawing strength from challenges