Austria’s top Figure Skating Pair Miriam Ziegler and Severin Kiefer are so at ease with their build-up to the Beijing 2022 Olympic Winter Games they have offered a helping hand to their rivals.

It is just five months until Ziegler and Kiefer take to the ice at an Olympic Winter Games for the third time and they know that not all the teams in China will have the same level of experience. 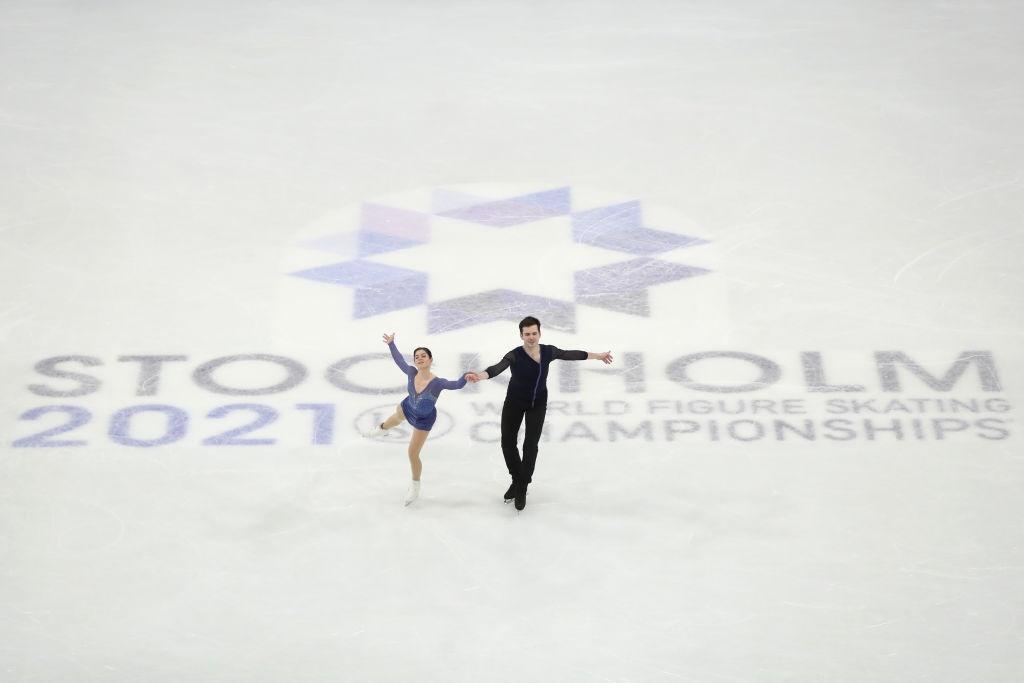 “There will be teams that we train with, that we know very well, that will be there for the first time and we will really enjoy helping out these teams, be it mentally, dealing with each other, technically, where we can,” Kiefer, 30, told the ISU.

“That is something we are used to doing here in Berlin (at training). We will try and be good teammates not just to the Austrian team but to the younger pairs we really love to work with.

“It’s just a very fun thing to be around and to try to help with your experience, especially with stressful situations.”

It is a remarkable gesture considering one of the Pairs Kiefer is referring to is Annika Hocke and Robert Kunkel. The German duo sit 12th in the world rankings, just four places behind eighth-placed Kiefer and Ziegler. 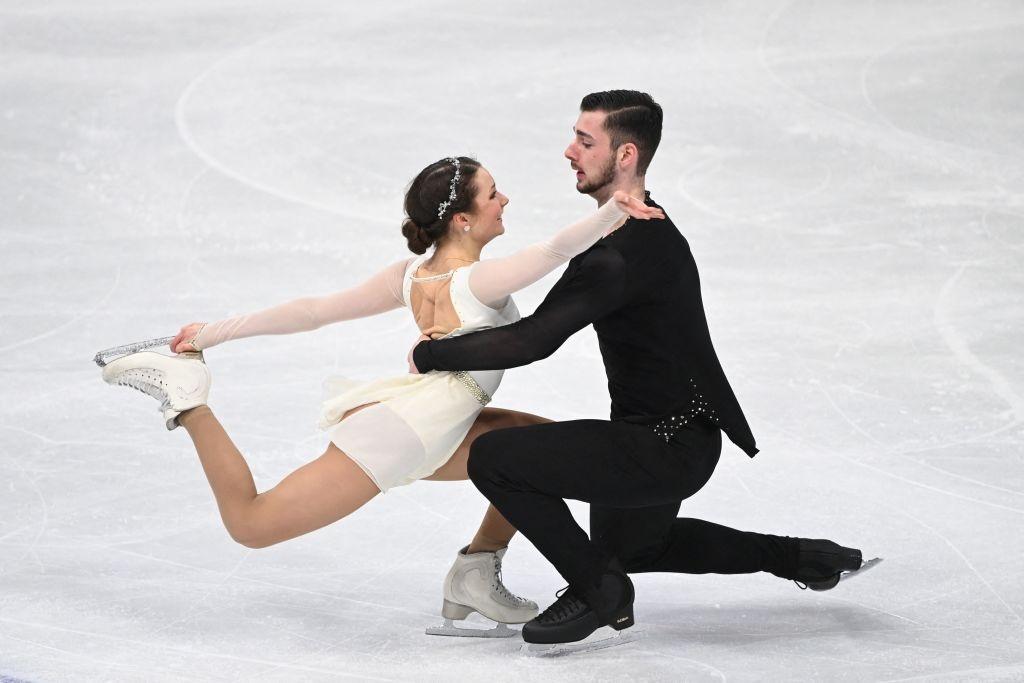 But after eight years, two Olympic Games and six ISU World Figure Skating Championships together, the Austrians - guests on the latest edition of The Ice Skating Podcast - have decided that the only people they need to worry about on the Beijing ice is themselves.

It helps that they have never been in better form. The couple, who first teamed up in the spring of 2013, recorded their best World Championship finish of 10th just two years ago and followed that up with an 11th place at this year’s edition in Stockholm, Sweden in March. With their sixth place at the 2020 ISU European Figure Skating Championships in Graz, Austria, and their world ranking of eighth, it is easy to see why Ziegler and Kiefer seem so at peace. 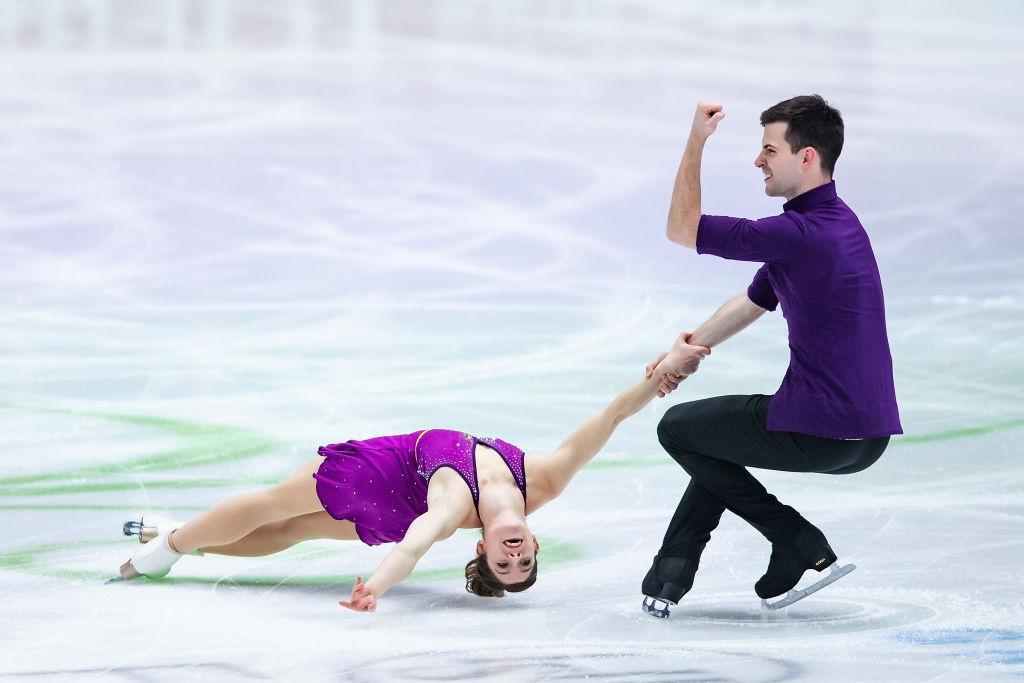 “I have been competing on a big international stage since I was 15 so I’ve done it all,” 27-year-old Ziegler said. “I’ve been the baby, I’ve been somewhere in between and now I am the more experienced skater in comparison with a lot of others.

“It helps me deal with realising I am getting older, things are getting harder. To have that role also helps me personally, to just use my experience and be there for someone else and give something back. 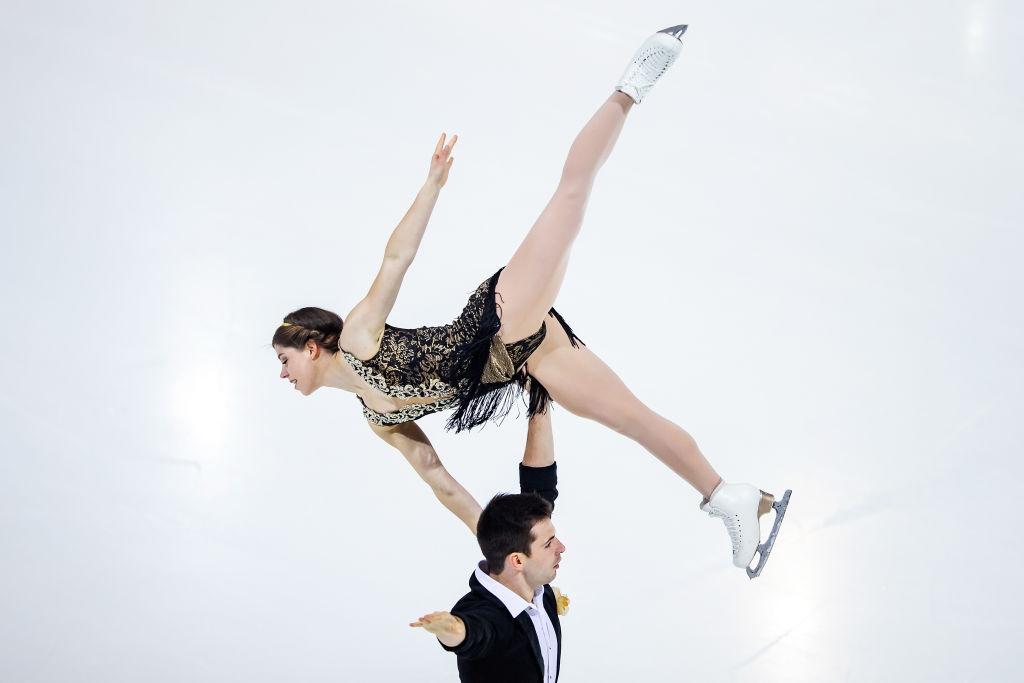 “Along the way there have been a lot of people, more experienced skaters, who did the same thing for me. I don’t think I would be here if it weren’t for them, so I really hope to help some of the young skaters.”

Beijing 2022 will be the Pair’s third successive Olympic Games as a partnership, with Ziegler having also competed in the Women’s Singles in Vancouver in 2010. While the two of them reveal on The Ice Skating Podcast the summer training schedule they hope will finally deliver an Olympic medal, Ziegler has also been considering how she will approach her return to the biggest sporting stage of them all.

“Something I’ve realised that is really important for me is to keep the focus on myself because at the Olympics there are so many distractions,” she said. “I’ve learned that I shouldn’t and cannot lose focus until I am done.”

In Focus: The best pictures of the ISU Junior Grand Prix of Figure Skating - Kosice (SVK)