Zagitova opened her performance to “The Phantom of the Opera” with a triple Lutz-triple loop combination, but underrotated the loop. The Olympic Champion went on to produce a double Axel, triple flip and level-four spins and footwork to score 75.00 points. “I was very focused and I held back my emotions and I will do that until the free skating. There were a few small errors. I need to be confident in myself,” the European Champion noted. “I’m like – if something doesn’t go so well, I’ll start the new year fresh and I leave everything that was bad behind in the old year. That’s what I did. I only take the good things with me,” she went on referring to finishing fifth at Russian Nationals last month. 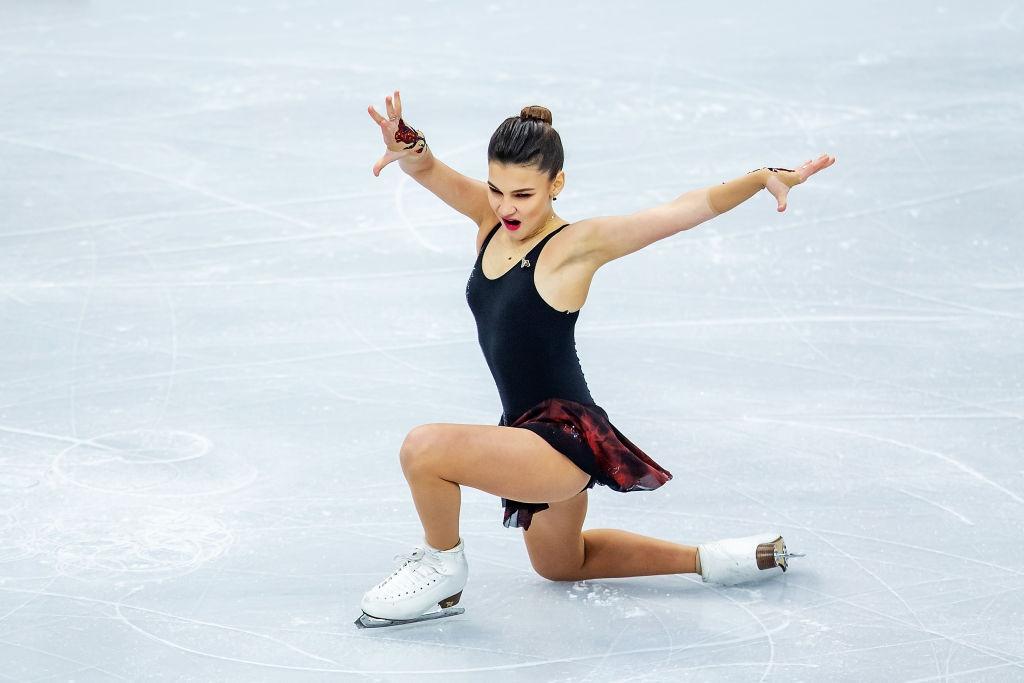 Samodurova’s routine to the Flamenco “Nyah” featured a triple flip-triple toeloop combination, triple loop, double Axel as well as difficult spins and steps. The ISU Grand Prix Finalist set a new personal best with 72.88 points. “Today I showed everything I’ve been working for in my training. It is a little unexpected for me to come third in the short program in my debut at Europeans,” the 16-year-old said. “I never think about placements, so I’ll just remain focused on myself for the free skating,” she added. 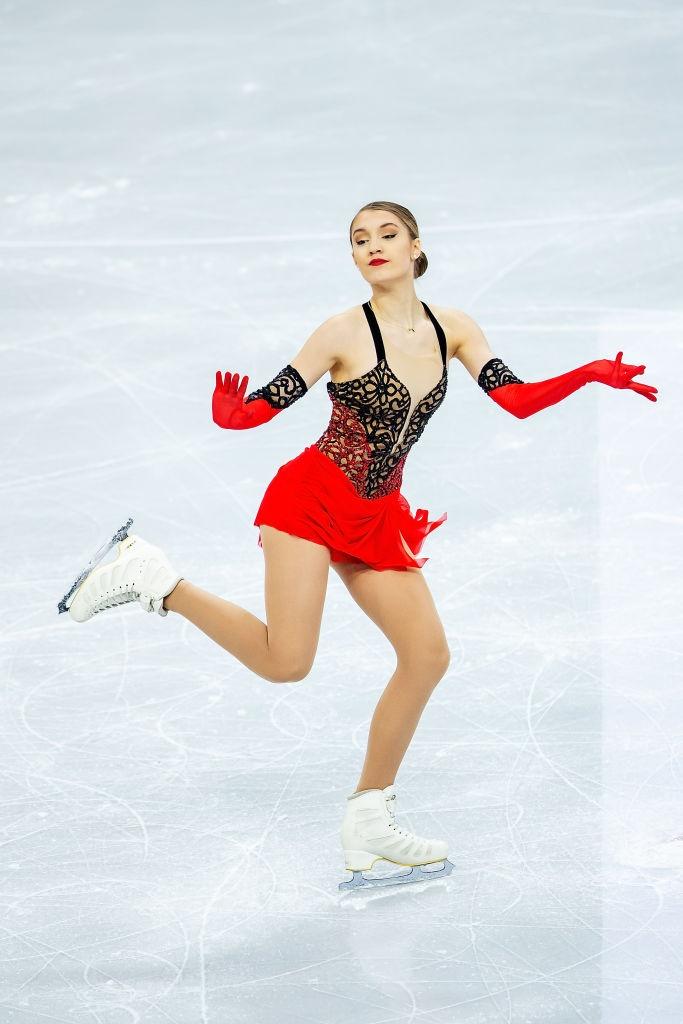 Skating to “Yo Soy Maria” by Astor Piazzolla, Paganini completed a triple Lutz-triple toeloop combination, triple loop and double Axel, but lost a few points on her combination spin. The Swiss Champion posted a new personal best with 65.64 points. “There’s definitely little things, like in the transitions and spins.  I know they could have been faster,” Paganini said. “I’ll propably try to distract myself for a little bit tomorrow, because I think if I stay focused all the time I might be a little tired mentally by the time the long comes around,” the 17-year-old continued.

Viveca Lindfors (FIN) is just 0.03 points behind in fourth place on 65.61 points with a solid performance, but she wobbled on the triple flip. Nicole Rajicova (SVK) is currently ranked fifth on 64.08 points while Laurine Lecavelier (FRA) came sixth on 63.29 points.

Alexandra Stepanova/Ivan Bukin (RUS) are taking the next step

Charlene Guignard/Marco Fabbri (ITA): “The success made us even hungrier”

Eteri Tutberidze: "At the Junior level usually girls are better than boys"