165 skaters from 33 ISU members have been entered for this 113th edition of the ISU European Championships: 35 Men, 38 Ladies, 19 Pair Skating couples and 27 Ice Dance couples. Skaters/couples have had to obtain a minimum total technical score in Short Program and Free Skating in an ISU competition in order to compete at the ISU European Figure Skating Championships.

Only in the Ice Dance event five-time and reigning ISU European Figure Skating Champions Gabriella Papadakis/Guillaume Cizeron (FRA) are back and hope to defend their title. There will be different champions in the Men’s, Ladies and Pairs categories.

Overview of the top contenders 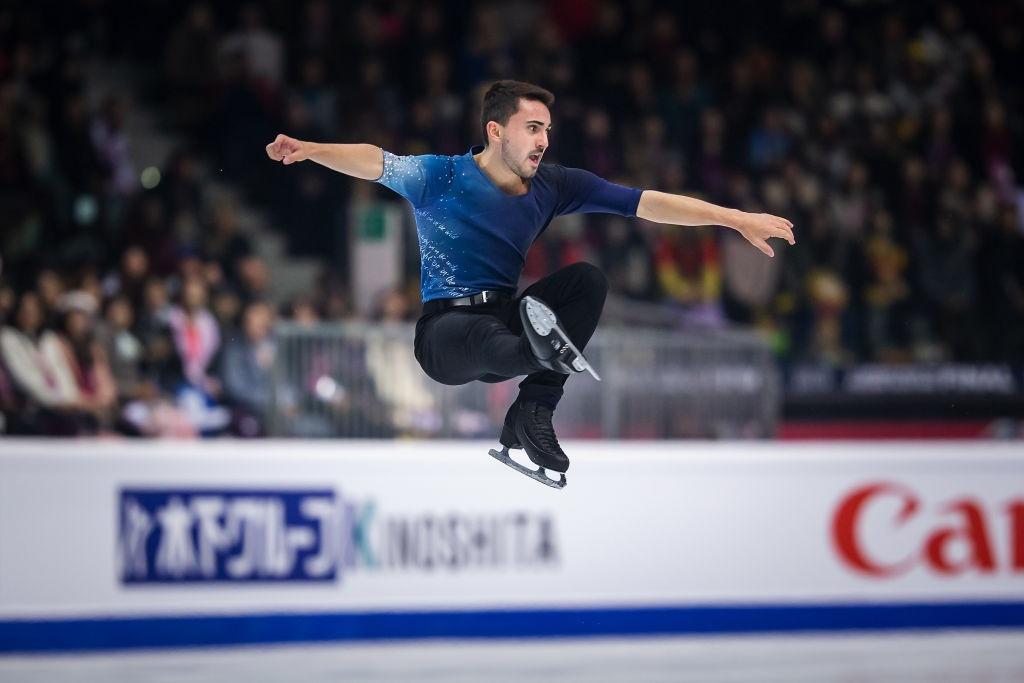 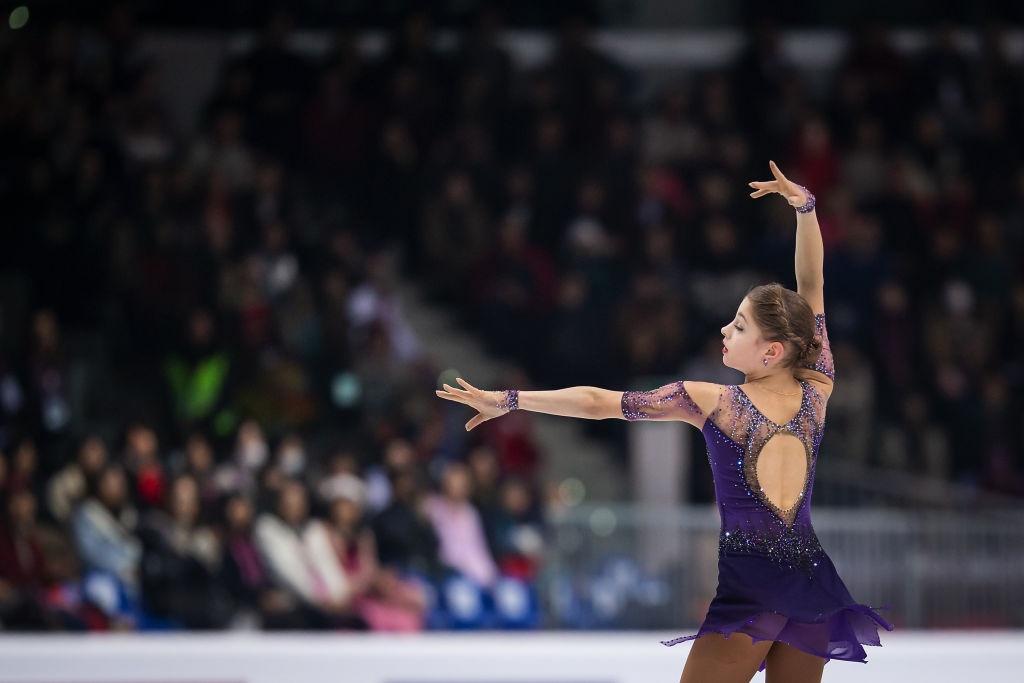 Following their podium sweep at the ISU Grand Prix of Figure Skating Final last month, the Russian “A Team” consisting of Alena Kostornaia, Anna Shcherbakova and Alexandra Trusova wants to continue their winning ways in Graz. All three moved up from the junior ranks and will debut at the ISU European Championships. Shcherbakova and Trusova come armed with quadruple jumps, Trusova also has a triple Axel as does Kostornaia. Kostornaia tops the seasons best list with 247.59 points and set new highest scores in the Short Program and total score, followed by Trusova, who holds the highest Free Skating score, with a season’s best of 241.02 and Shcherbakova, who scored 240.92 points. Others to watch include Alexia Paganini (SUI), Nicole Schott (GER), Ekaterina Kurakova (POL), Viktoriia Safonova (BLR) and Ekaterina Ryabova (AZE). 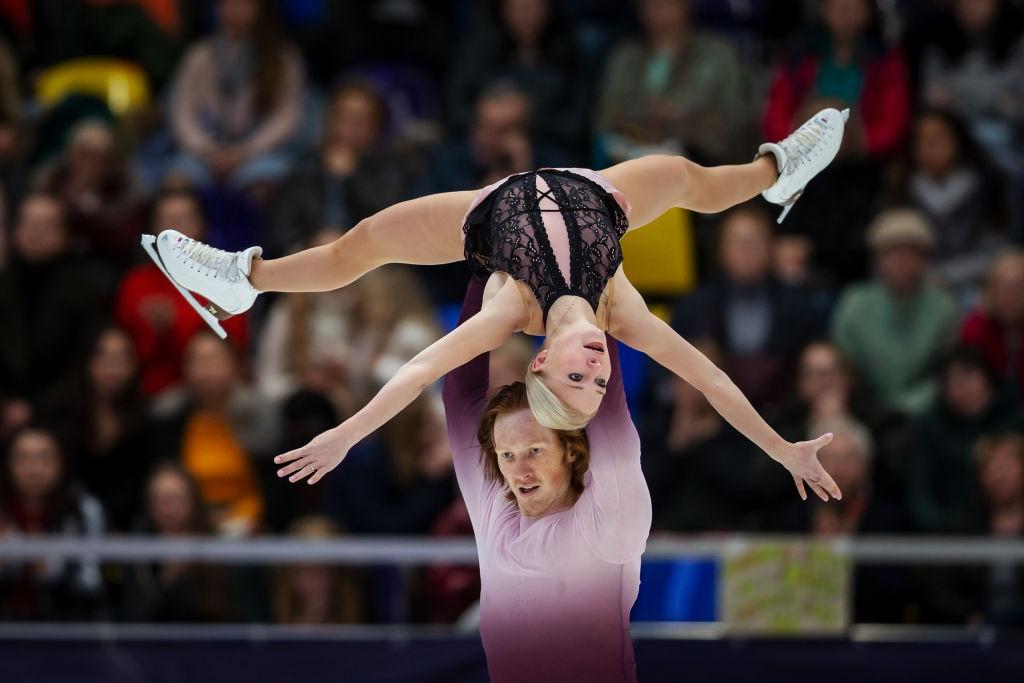 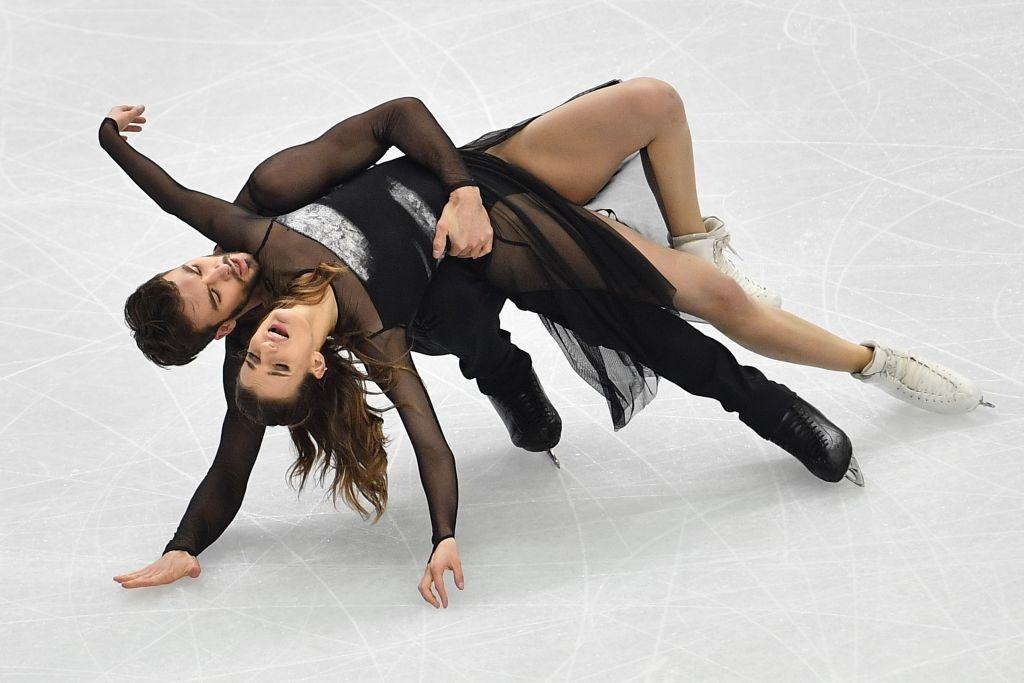 Please note that for the seasonal best total scores, only the ISU Grand Prix of Figure Skating competitions (senior and junior) and ISU Challenger Series events have been taken into consideration, no other international competitions or National Championships. 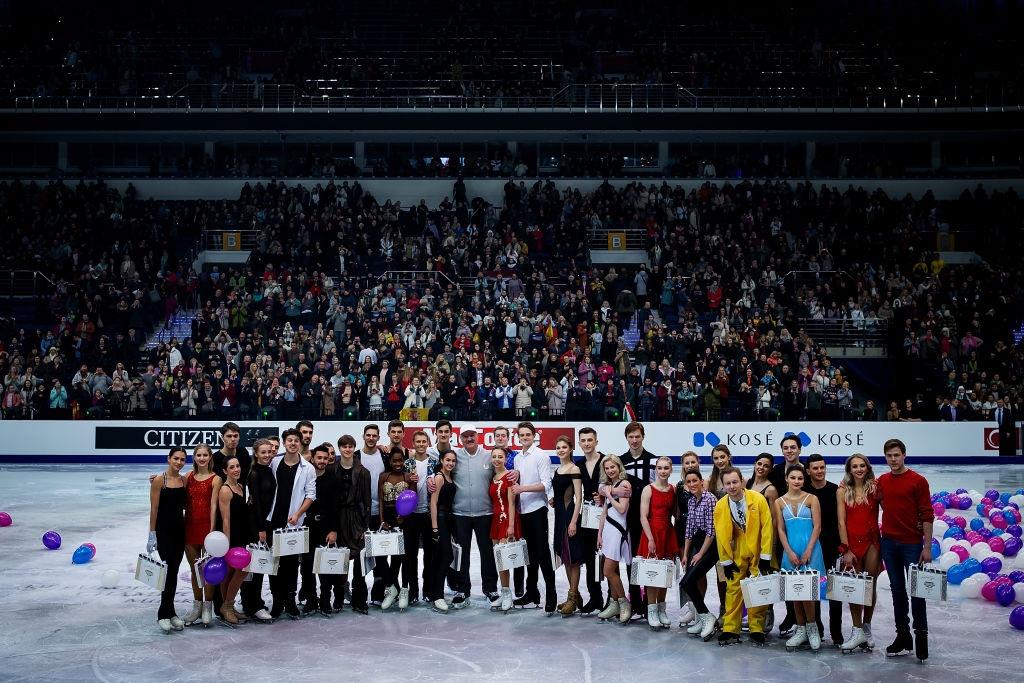 The ISU awards a global prize money of US$ 294, 000 at the ISU European Figure Skating Championships to Single Skaters, Pair Skating and Ice Dance couples placed 1st to 6th. The prize money is awarded as follows:

The schedule of the ISU European Figure Skating Championships 2020 is as follows:

Where to watch and follow the ISU European Figure Skating Championships 2020?