Dmitri Aliev of Russia stormed to gold with 26 points to spare to take the first European title for a Russian man since 2012. 16-year-old Artur Danielian, the youngest competitor in the Men’s event, made it one-two for Russia by clinching silver. Morisi Kvitelashvili earned the bronze, becoming the first Georgian man to win a medal at the European Figure Skating Championships.

Performing to “The Sound of Silence”, Aliev landed a quad toe, a quad toe-triple toe as well as six triple jumps and difficult spins and footwork. The only glitch in his expressive and powerful performance was an underrotated quad Lutz. The Russian Champion set a new personal best of 184.44 points and racked up 272.89 points to move up from second and take the title.

“At the end of my program I cried out of happiness and feeling proud. I could not hold back the tears, because right away I had imagines in my head of my path to this result. Now on the podium, I just felt crazily happy, it was a firework inside,” Aliev shared. “I've been writing poetry - the things we live through it's easier for me to work through it by writing on a piece of paper. Our sport is like a song or a poem and we write our program it for you like a poem,” the 20-year-old continued.

Danielian’s musical performance to “La Traviata” was highlighted by a quad Salchow-triple Salchow combination, a quad Salchow and triple Axel-triple toeloop as well as three more triples. However, he fell on a triple Lutz and stumbled on the first triple Axel. The 2018 World Junior silver medalist scored a personal best of 162.11 points and was ranked fourth in the Free Skating, but pulled up from third to second overall at 246.74 points, edging Kvitelashvili by just 0.03 points. “I did not expect to be on the podium. My goal was to show a decent skate, to get my name out on the senior level and prove that I can compete with the senior skaters and look decent compared to them,” Danielian noted. “I did a lot of work before the Europeans, it was good, consistent and skating here well it's the result of the work we have done,” he added.

Kvitelashvili hit a quad Salchow-double toe, triple Axel, quad toe-double toe and four more triples, but crashed on another quad toe in his routine to “Confessa” by Adriano Celentano. He achieved a personal best with 163.94 points as well and moved up one spot to take bronze with 246.71 points. “I am very, very pleased to be finally on the podium. I’ve dreamed for a long time about this. Obviously, it is a shame that not all elements worked out. I wanted to skate my best performance and do a cleaner program. I’ll continue to work on that and hope it will work out in the future,” the 24-year-old Georgian said.

The schedule of the ISU European Figure Skating Championships 2020 is as follows:

Where to watch and follow the ISU European Figure Skating Championships 2020? 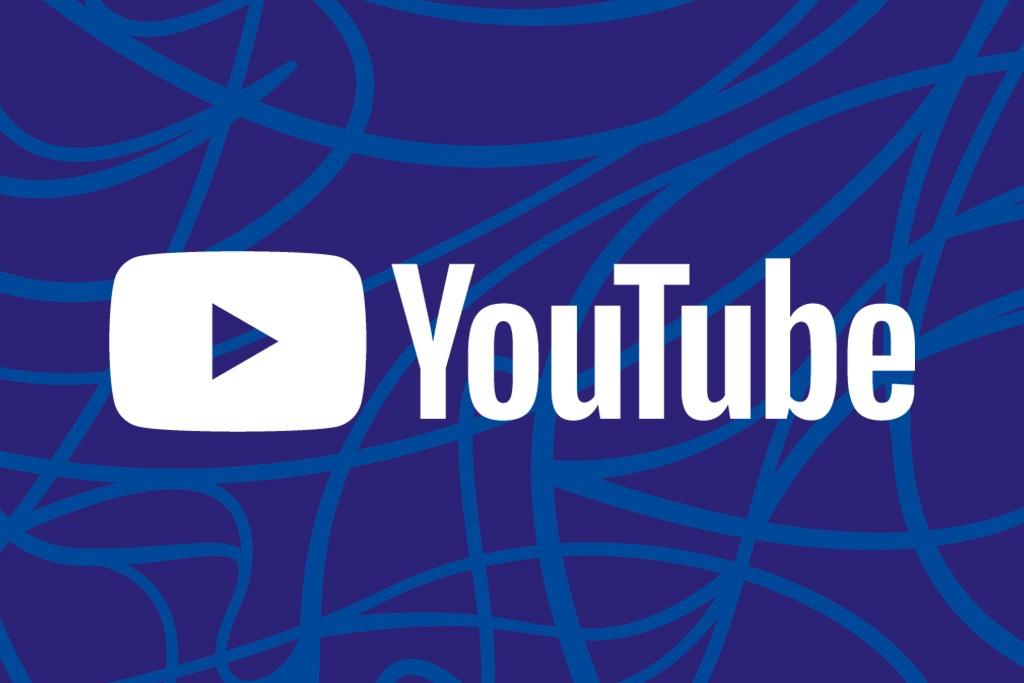