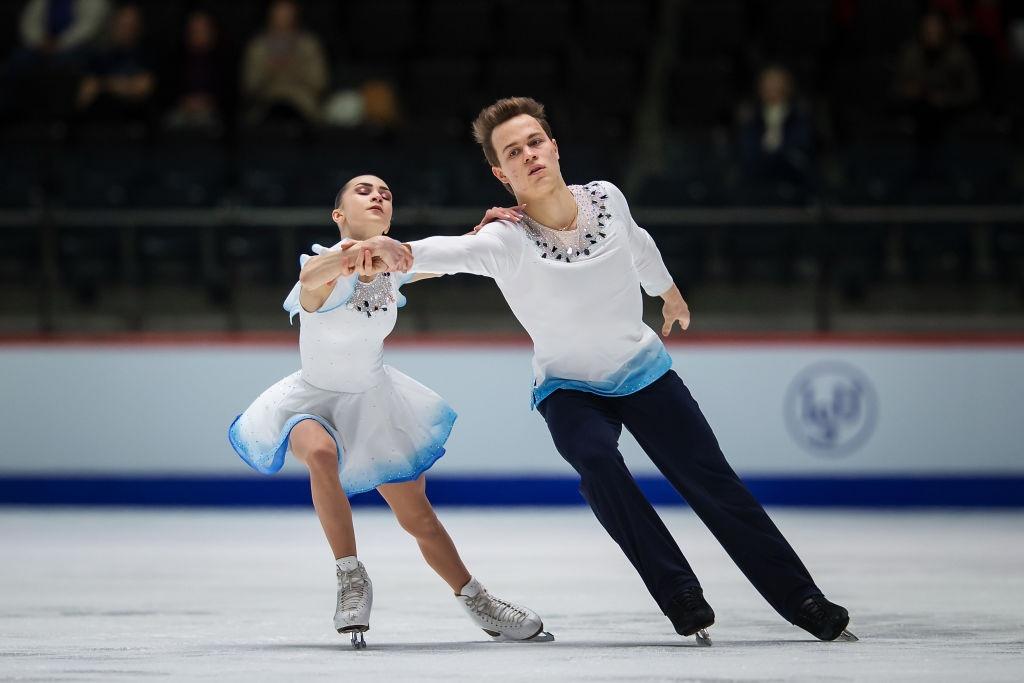 Kseniia Akhanteva/Valerii Kolesov claimed the silver in the Estonian capital, with the bronze going to Iuliia Artemeva/Mikhail Nazarychev. The silver and bronze medalists were making their debuts at the competition.

Skating last, Panfilova/Rylov put out a confident performance to “The Third Person” soundtrack, completing a huge triple twist that earned a +5 Grade of Execution from all nine judges, a throw triple loop and flip, a double Axel-Euler-double Salchow combination as well as level-four lifts, spin and death spiral.

The ISU Junior Grand Prix Final Champions scored 122.25 points and totaled 195.96 to win the title with more than 20 points to spare. It was their second medal at the ISU World Junior Championships after the silver a year ago.

“It (the victory) is very important to us, since we have won throughout the season almost all junior competitions,” Rylov said. “Coming here, we wanted to end the season with the gold medal.”

“It was not our best performance, but we did what we could do,” Panfilova said. “The preparation was not ideal, like basically throughout the season. Maybe it was for the better – the more difficult your preparation is, the more valuable is the medal.” 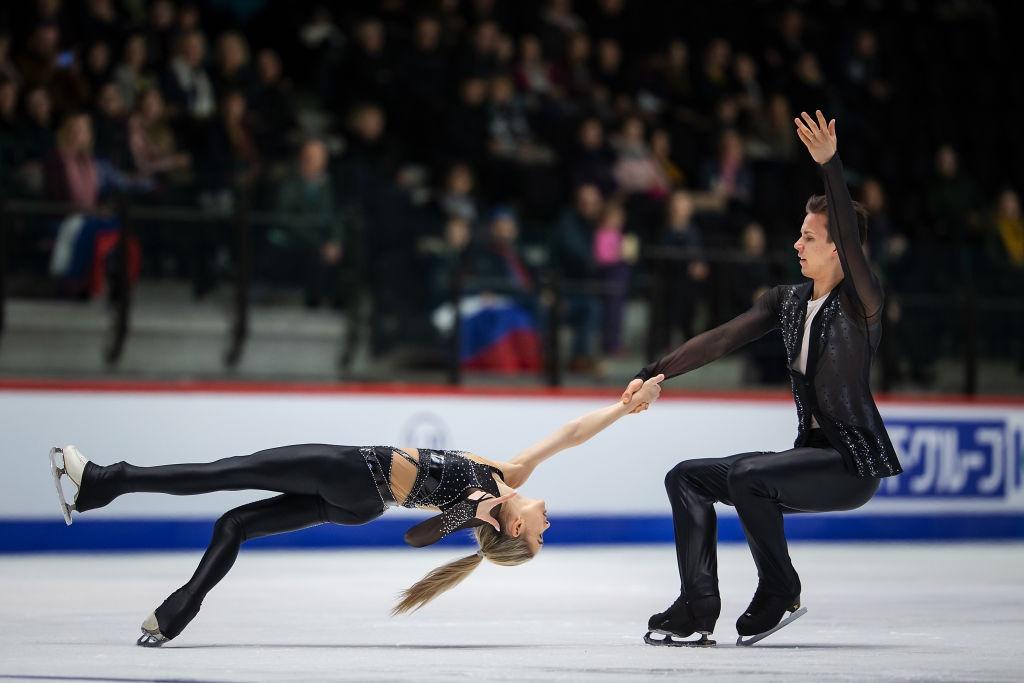 Akhanteva/Kolesov produced a triple twist, a throw triple flip and difficult lifts in their routine to “Shine On You Crazy Diamond” by Pink Floyd. However, Akhanteva fell on the triple Salchow and triple toe that were both underrotated. The ISU Junior Grand Prix bronze medalists earned 104.41 points for the Free Skating and remained in second place at 174.85 points overall.

“It is nice to win a medal at Junior Worlds at our first try,” Kolesov said. “The performance didn’t work out so well, there were serious mistakes. It helped us that we had a good short program.

“In the free skating, we did the death spiral and the spins well, which helped us to win the silver medal.”

“After the performance we had mixed feelings,” Nazarychev said. “I didn’t know how many points we would get. I waited for the total score and then for the score of the next pair before I knew we were on the podium.

“It was an important competition and an experience for us. We’ll definitely stay in juniors, we just got started.”

ISU Junior Grand Prix Finalists Annika Hocke/Robert Kunkel (GER) put out a solid Free Skating and ranked third in the segment, but overall placed fourth on 167.15 points. However, the Germans did not get credit for their pair combination spin. Cleo Hamon/Denys Strekalin (FRA) pulled up from sixth to fifth place (156.35 points) while Kate Finster/Balazs Nagy (USA) slipped from fifth to sixth at 156.26 points. 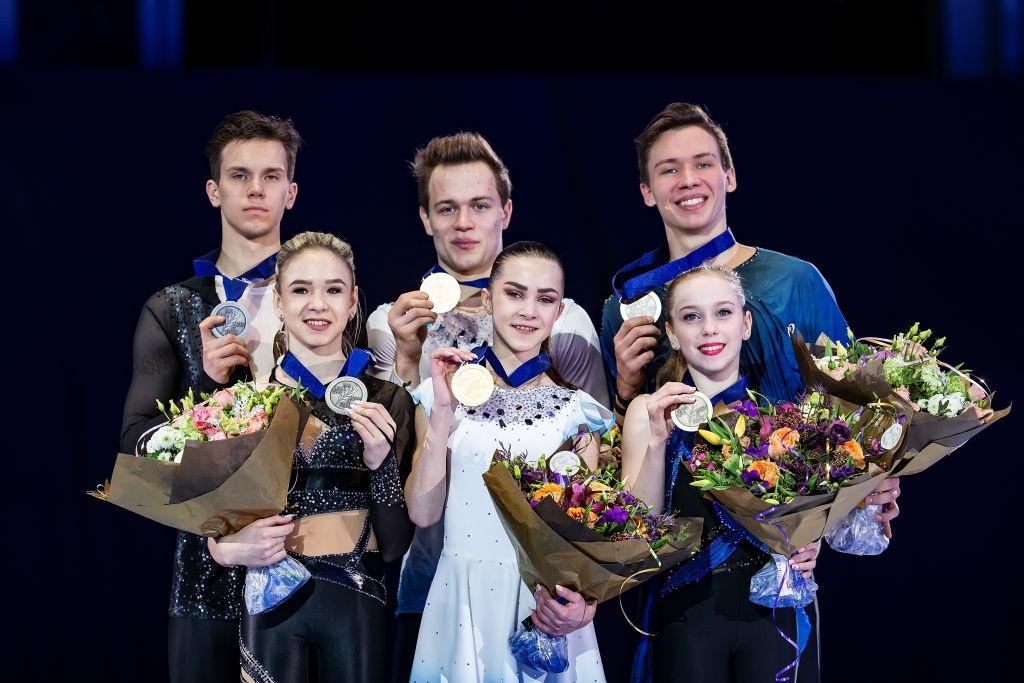 Viewers can watch via their national broadcaster/channel or for countries where there are no broadcasters, the ISU will offer a live stream on the Skating ISU YouTube Channel. You will find the full list in the Where to Watch news here.

For more information, full entry lists and results please see the ISU website and the official event website. Follow the event on social media using the hashtags #WorldJFigure and #FigureSkating.