Two-time Olympic Champion Yuzuru Hanyu of Japan rocked the Men’s Short Program at the ISU World Figure Skating Championships in Stockholm (SWE) on Thursday for a six-point lead. Rookie Yuma Kagiyama of Japan burst onto the World stage coming second while two-time World Champion Nathan Chen (USA) had to settle for third place on the first day of the Men’s event.

Performing to “Let Me Entertain You” by Robbie Williams, Hanyu exactly did that, hitting a quad Salchow, a quad toe-triple toe and triple Axel. The two-time World Champion picked up a level four for his spins and a level three for his smooth step sequence to score 106.98 points. 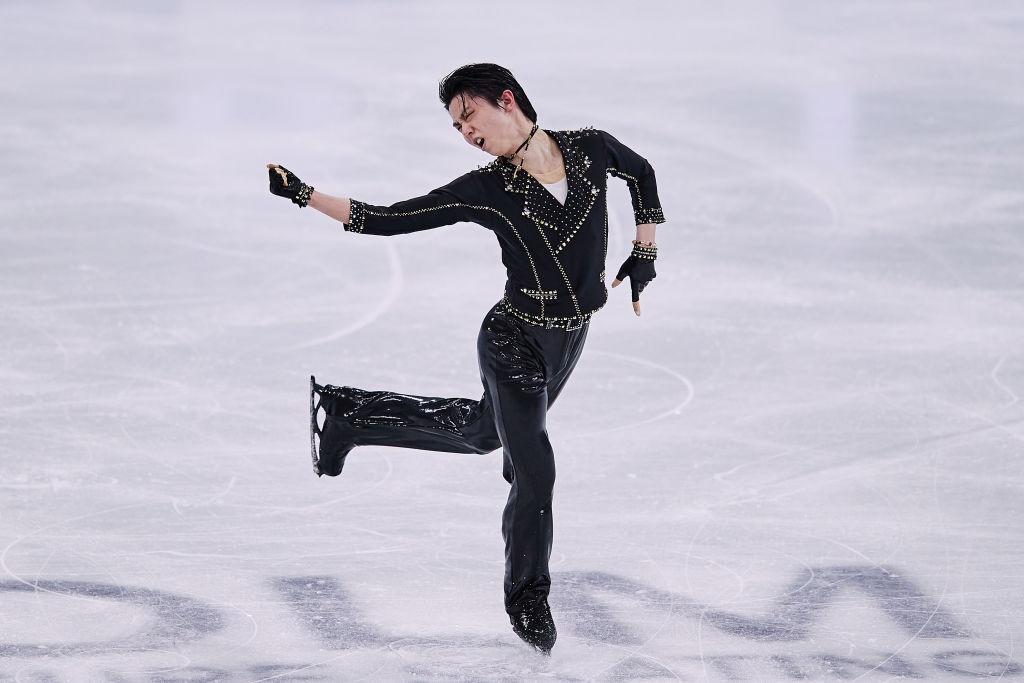 “Mentally I’m much more confident and I think that I can work on my program step by step. I hope that I touched everyone with my program and left an impression everyone will keep in their hearts”, Hanyu shared. “Of course it somehow felt lonely (skating without an audience). But because of times like this I hope that everyone in front of the TV or the internet really enjoyed it.” 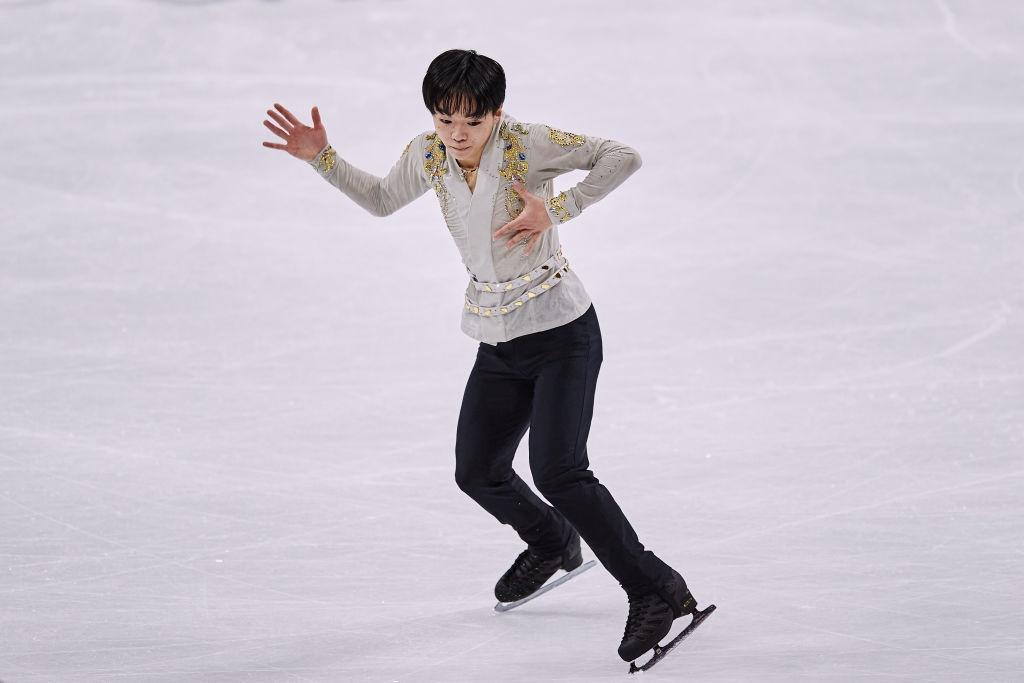 “During practice I had a hard time adjusting my jumps, but during the competition I tried not to think about it. I just put everything I had into this program”, the 17-year-old said. “Of course I felt a little bit nervous, but I think I improved on being mentally strong during a competition. I got 100 points and I’m very proud of that.”

Chen fell on his opening quad Lutz in his Spanish-themed routine to “Desperado”, but recovered to land a triple Axel and a quad flip-triple toe combination for a score of 98.85 points. “I made a big mistake right off the bat, which is, I wouldn't say unconventional, but something that doesn’t normally happen to me”, the two-time World Champion noted. “So I had to figure out how to regroup right after that, and that was not an ideal way to start off that program. But mistakes happen, and I'm glad I had, again, this opportunity to sort of learn from it and move forward.” 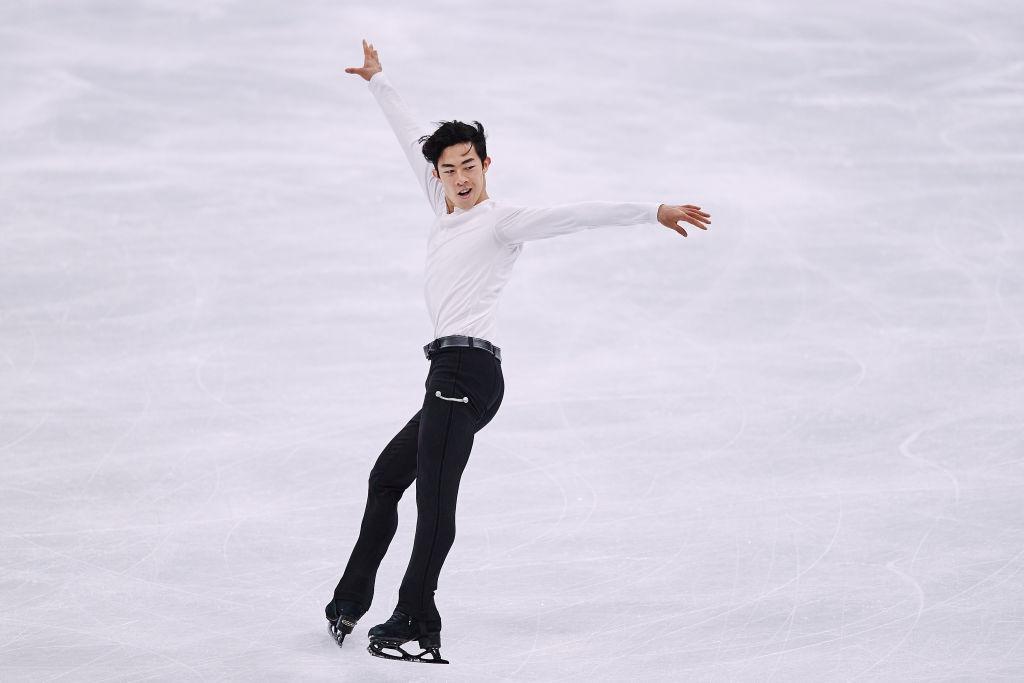 Nathan Chen (USA) had to settle for third with a score of 98.85 ©International Skating Union (ISU) 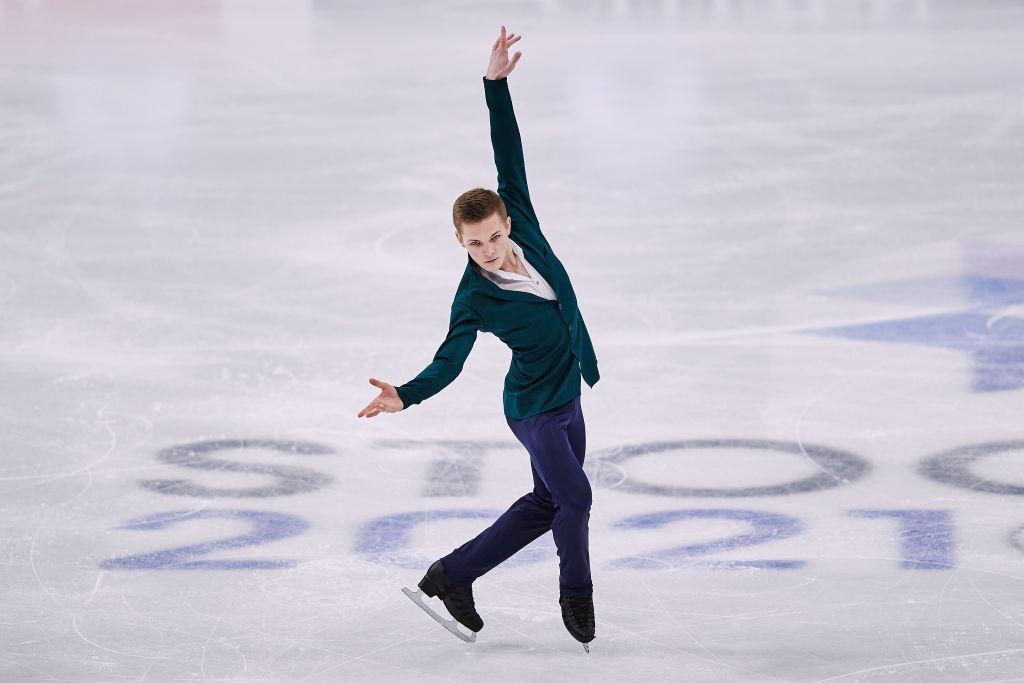