Russia tops the standings with 9847 points followed by the USA (8001 points) and Japan with 6441 points. The other directly qualified ISU Members are Canada (5580) and Italy (4021). China was qualified with 4537 points but will not send a team allowing France (3905 points) to compete instead.

Overview of the participants 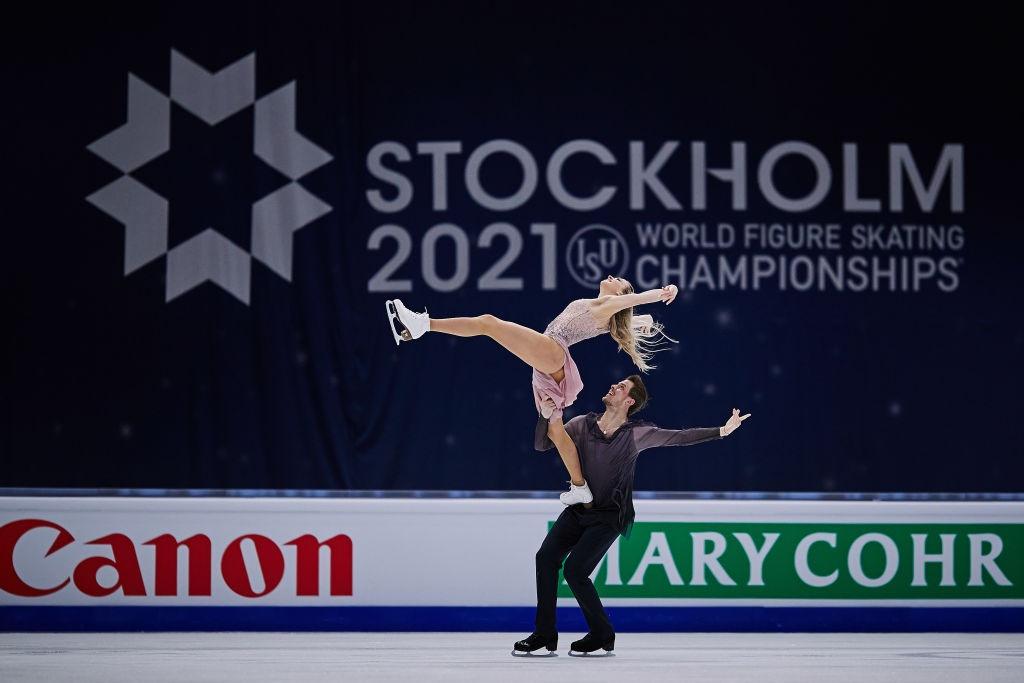 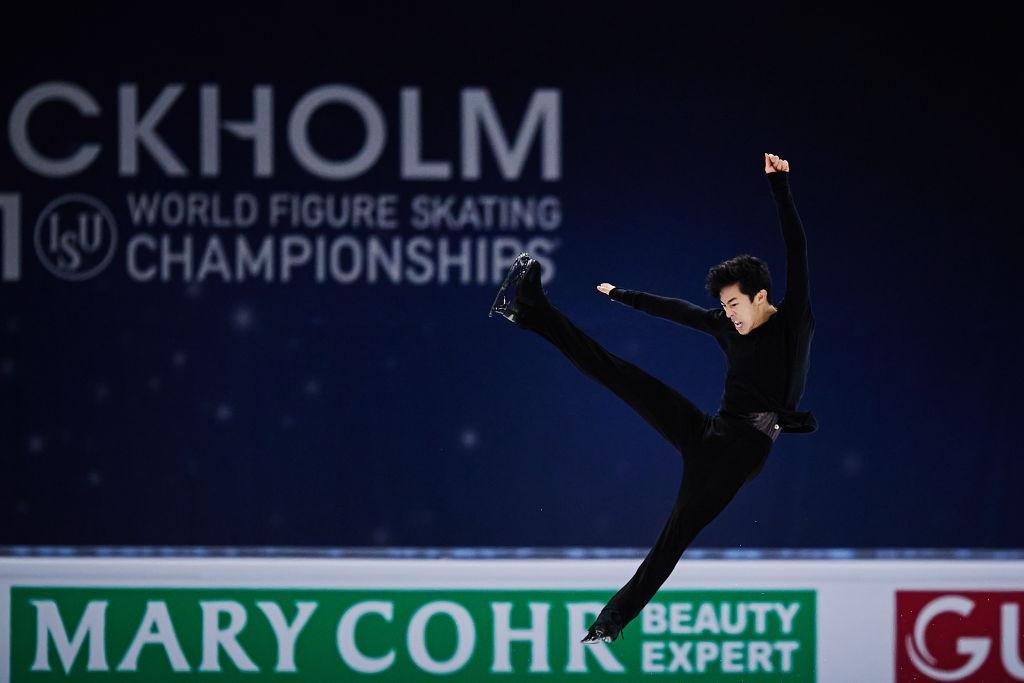 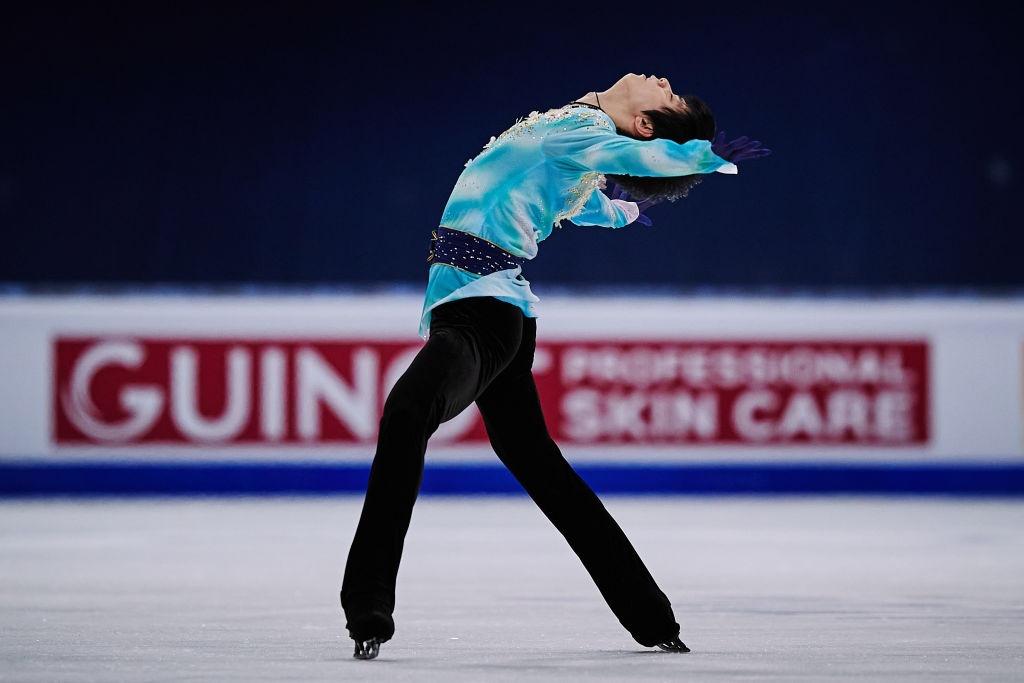 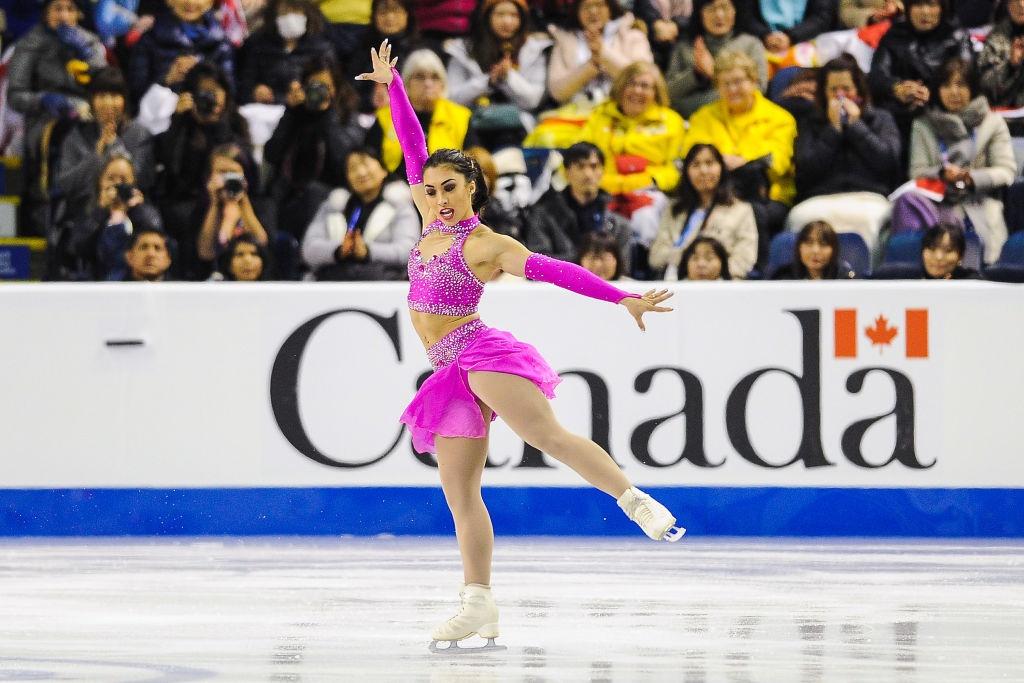 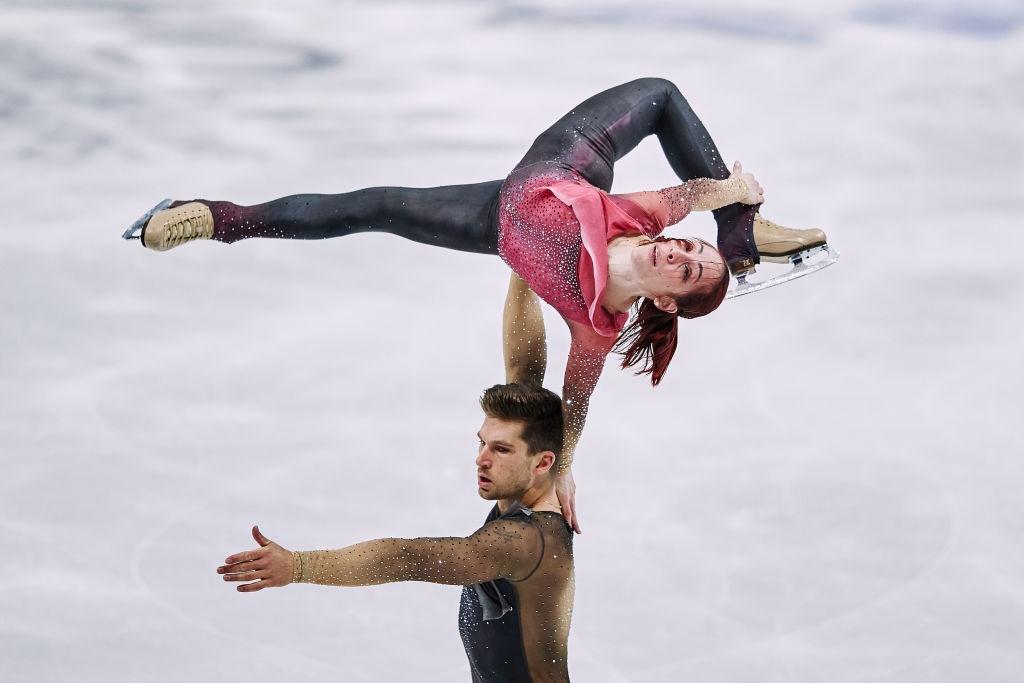 The ISU World Team Trophy format is based on a competition consisting of the six best national teams from ISU Members with a special provision for the host ISU Member to be included. Each team will be composed of two Men, two Ladies, one Pair Skating couple and one Ice Dance couple, i.e. a total of eight skaters per team. 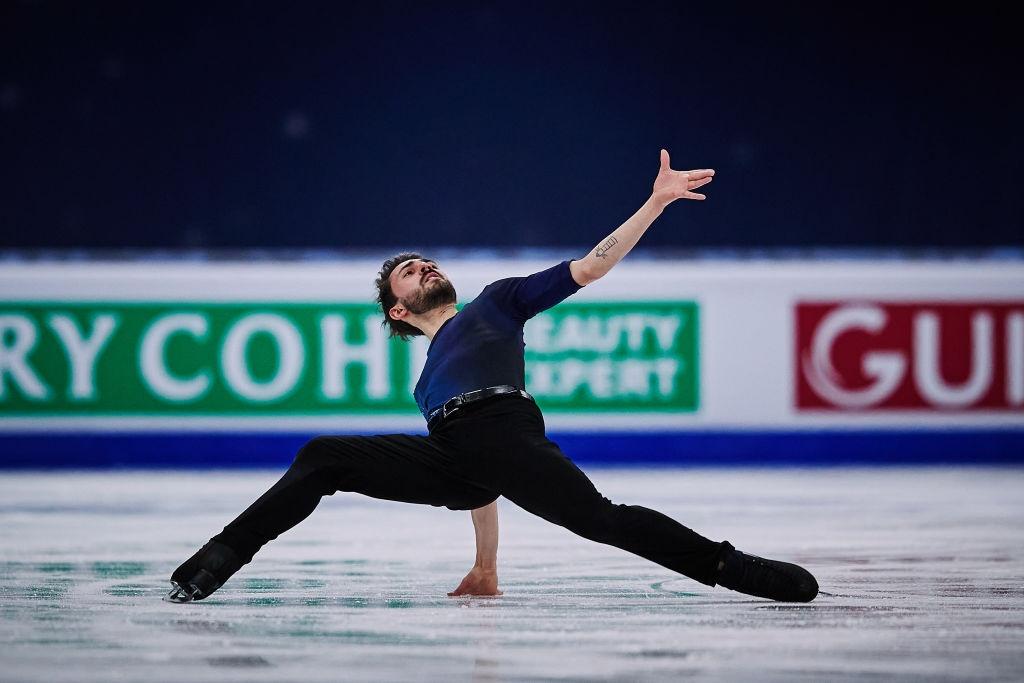 The team event consists of two phases of competition, the Short Program/Short Dance and the Free Skating/Free Dance. Teams are awarded 12 to 1 team points (12 points for first place, 1 point for 12th place) for Men and Ladies and respectively 12 to 7 points for Pairs and Ice Dance couples in the Short Program/Rhythm Dance and in the Free Skating/Free Dance. The standings are calculated according to the sum of the team points achieved in each phase of the event. Several tie breakers are in place.

The schedule of the ISU World Figure Skating Championships 2021 is as follows: