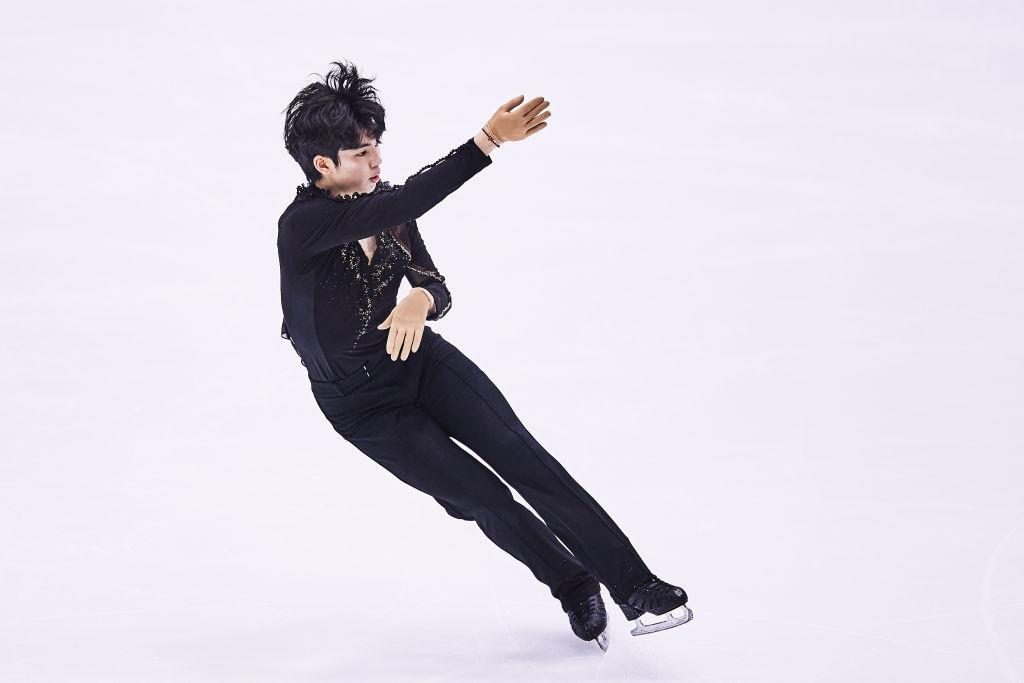 Performing to “Fate of the Clockmaker” and “Cloak and Dagger”, Cha nailed a quadruple Salchow, a triple Lutz-triple loop combination as well as a triple Axel and level-four spins and footwork to score 98.96 points.

“I’m very happy with my performance today and I was working hard till this competition and gave all the energy to the audience and to the fans,” the Korean Champion noted. “When I’m training in Korea (alone, without coach Brian Orser) I just think nothing changed, (I am) just training hard.

“I know it’s a hard time, but I’m really always trying my best and especially at competitions I want to give good energy to my fans and more love to the audience. This is my goal for now.” 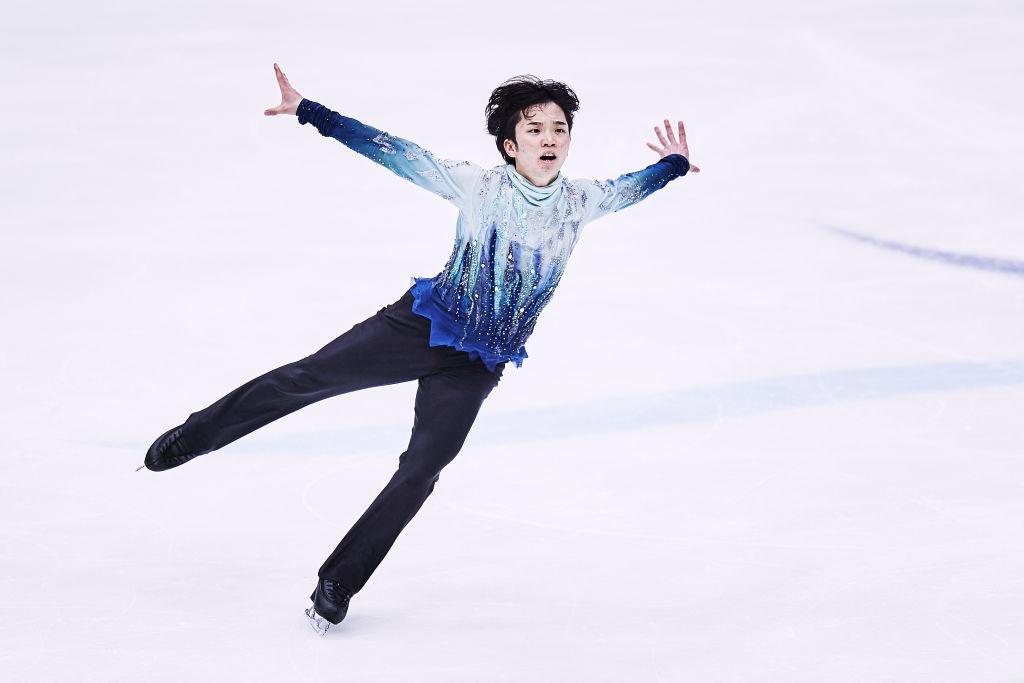 “Overall I think I was able to have a cool head. I wanted to have a performance that was about me and do what I can do,” the 23-year-old commented. “There were some glitches on the quad, but I was able to at least land it. It’s growth I can show from my previous experience so I’m overall pretty happy.”

Newcomer Miura, who is competing in his first ISU Championship, delivered a strong performance to “Winter” from the “Four Seasons”, completing a quad Salchow-double toe, triple Axel and a quad toe, but his flying camel spin was somewhat labored. With 88.37 points, the 16-year-old improved his previous personal best by 12 points. 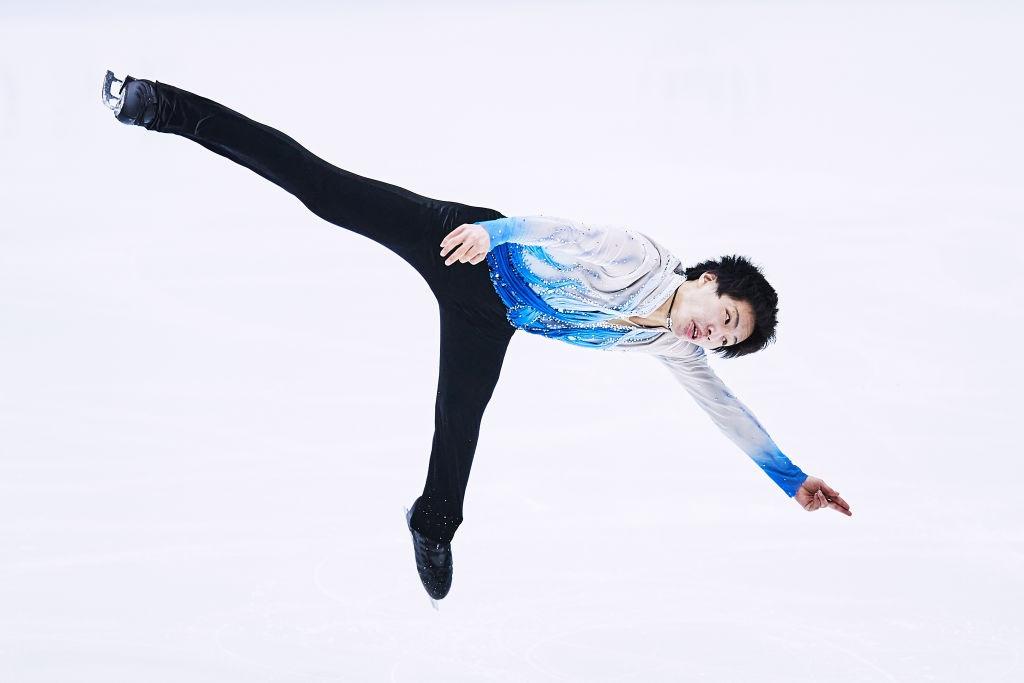 “This is my very first ISU championship, so I was really nervous. My legs were shaking like a newborn deer Bambi. Despite all the tension, I was able to put everything out there on my performance,” the Japanese Junior Champion shared. “At the Nationals I ended up in fourth place and now I must live up to that status as the fourth skater in Japan.”

Brendan Kerry (AUS) stepped out of his quad toe, but made no further mistake to come fourth at 81.12 points. Sena Miyake (JPN) finished fifth (79.67 points), ahead of Sihyeong Lee (KOR) with 79.13 points.

Where to watch and follow the ISU Four Continents Figure Skating Championships 2022:

The ISU European Figure Skating Championships will be live streamed on the Skating ISU YouTube Channel. Geo-restrictions will apply in markets where TV rights are in place. You will find the full list in the  Where to Watch news here.

Green/Parsons (USA) take the lead in Rhythm Dance in Tallinn