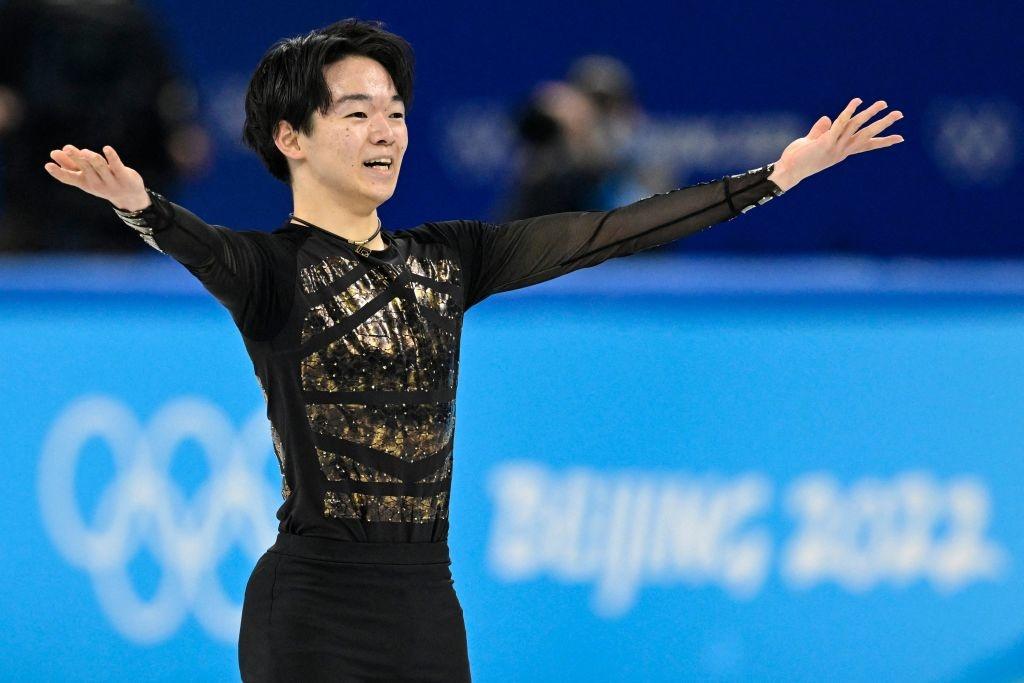 Japan’s young star Yuma Kagiyama soared right to the top in his debut at the ISU World Figure Skating Championships 2021, taking the silver medal. The now 18-year-old continued this season where he had left off and earned the silver medal at the Olympic Winter Games in Beijing (CHN) and now is again a hot medal favorite for the upcoming ISU World Figure Skating Championships in Montpellier (FRA) from March 21-27. 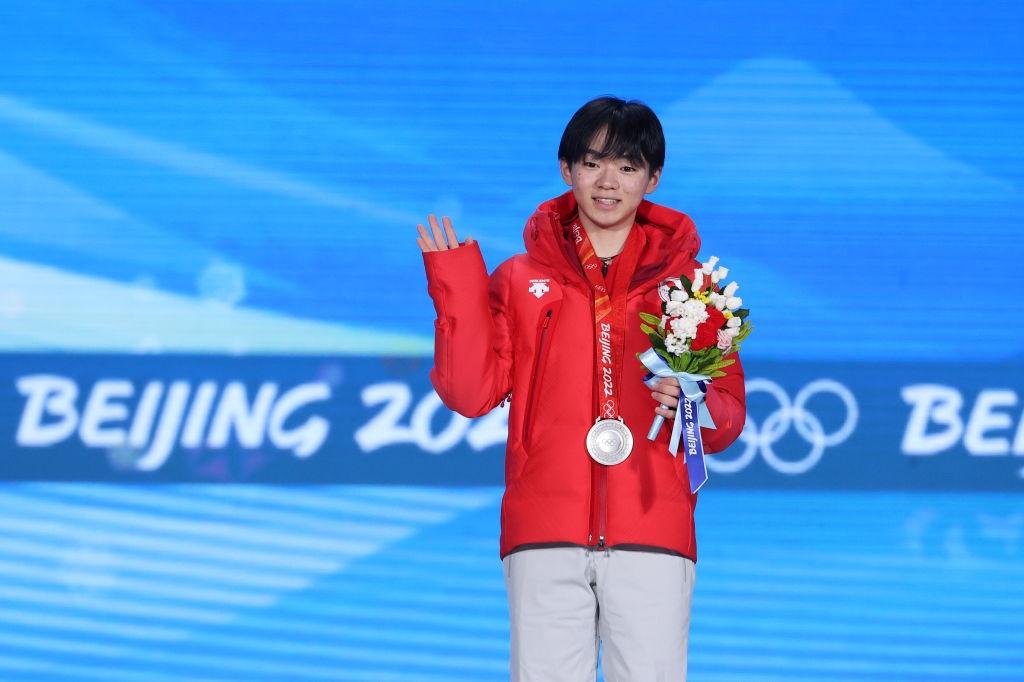 Even though Yuma won his two ISU Grand Prix events leading up to Beijing, there were a few bumps in the road. “In the first half of the season, it was difficult to do well in the competitions,” the 2020 Youth Olympic Winter Games Champion recalled. “If I weren't in good form during practice, I could understand if I didn't do well in the competitions. However, since my training was going well but the competitions were not, I could not understand the reason and wondered why. There were times when I thought I didn't want to compete anymore,” he revealed. 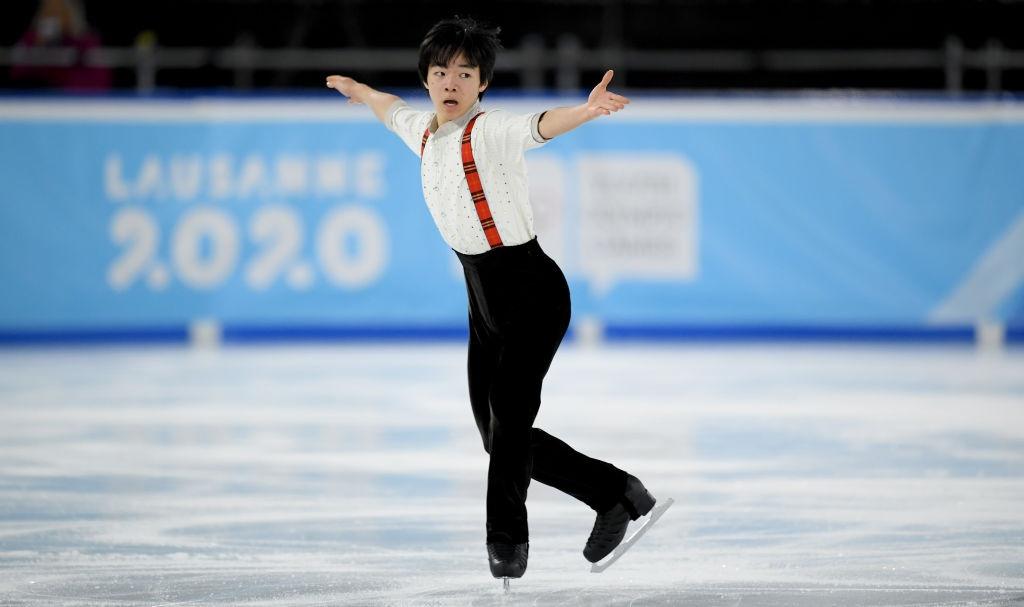 At the Gran Premio d’Italia in Turin (ITA), his first ISU Grand Prix of the season, the Japanese Skater finished seventh in the Short Program, but then came back strong to win the event. This competition was an important turning point.

“During the Italian Grand Prix, my father (and coach) told me, ‘First of all, you just have to do what you did in training and do your best.’ From then on, my feelings changed, and I was able to gradually regain my skating skills,” Yuma shared. “Because of this experience, I thought to myself that I don't want to regret anything on the Olympic stage as I did in previous competitions, and I think that I was able to enjoy every minute and every second of the competition to the fullest. I have a strong feeling that I did everything I needed to do and that I had a lot of fun.”

This mindset helped Kagiyama to skate as well as he did in Beijing and to benefit from this Olympic experience. “During the Olympic Games, I didn't think about the Olympics being special and remembered that I had to perform like I would in a normal competition. I wasn't too nervous, which was good. I thought, ‘If you don't enjoy it, you lose it’,” he explained.

“I was happy to be able to be myself, and what was good outside of the competition was that I was able to interact with other athletes more than I expected to. There was the exhibition gala at the end, and I stayed there (in Beijing) for a long time, but it was great to watch the other competitions on TV and to talk to other athletes in the Olympic Village, even if it was just to greet them.” 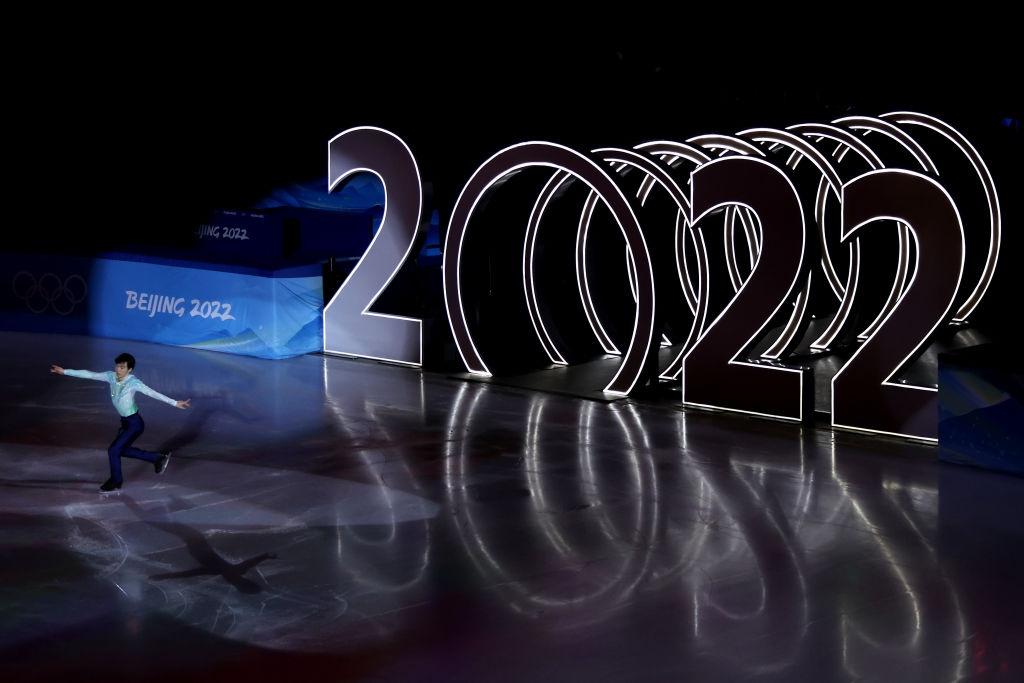 After returning to Japan, the 2021 ISU World silver medalist did not waste any time and started training for the ISU World Figure Skating Championships. “I was able to train for a week in isolation at the National Training Center. If it (Beijing) had been my last competition of the season, I could have rested for a day or so, but with the World Championships still ahead of me, I had a strong feeling that I needed to train. Accordingly, I started training again the day after I returned to Japan, and I've been training all the way until now,” he pointed out.

Yuma has set clear goals for himself for Montpellier. “At the Olympics, I made a few small mistakes in my free skating and there were some parts where I missed some points. That was regrettable, so I hope for the World Championships,” he noted. “I did my best in these Olympics, but looking ahead to the next Olympics I feel I can improve even more, so I wanted to move on to the next competition.”

The Japanese Skater aims at finishing his season on a high note at the ISU World Figure Skating Championships. “This will be my last performance this season and it might be the last time I skate to this program, so I really don't want to have any regrets,” he said. ”In order to achieve that, I have to practice as hard as I can and cherish every minute and every second. First of all, I need to practice all the jumps, turns, and steps in detail to make sure I don't lose a level. I also want to work on the expressive parts so that the choreographer thinks the program is complete.”

In any case, Yuma is hoping to be able to enjoy the event. “The desire to enjoy is strong, but I'm concerned about whether I'll be able to perform well, so until I get there I don't know yet whether I'll be able to enjoy it or not,” he offered. “But my practice is getting better and better, so I will do my best to believe in myself and finish with a smile on my face. (My performance) must lead the World Championships next year, also in terms of my personal performance and quota places. If I show a good performance, I'm sure I'll get the results I deserve, so for now I will concentrate all my energy on what I have to do.”