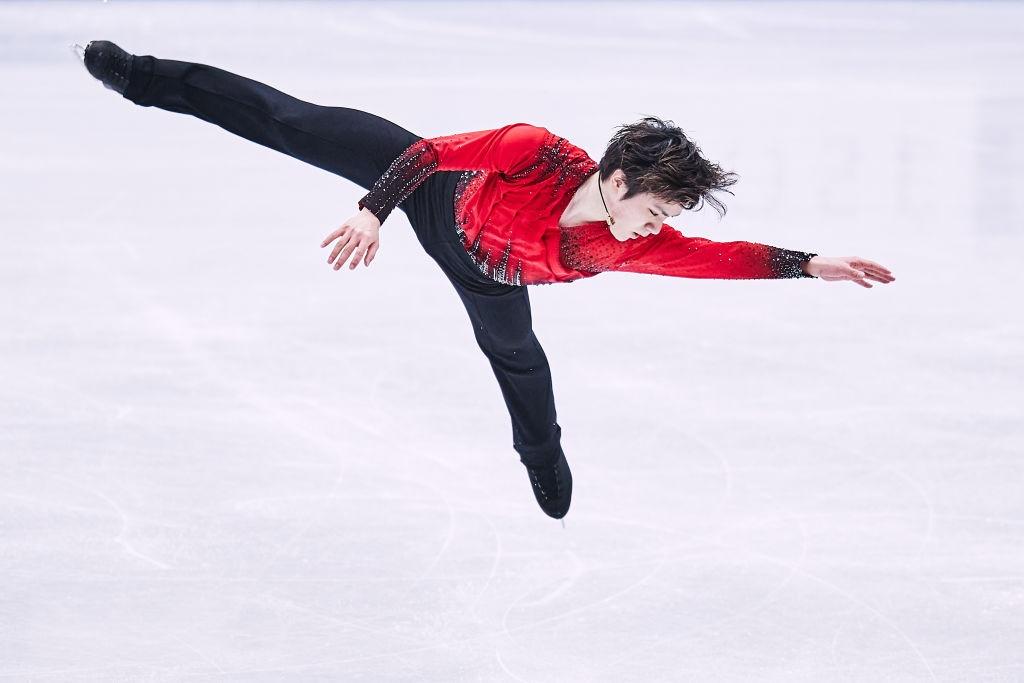 Two-time Olympic medalist Shoma Uno led the Japanese Men to a sweep of the Men’s Short Program at the 2022 ISU World Figure Skating Championships in Montpellier (FRA) on Thursday. 2022 Olympic silver medalist Yuma Kagiyama and Kazuki Tomono follow in second and third. All three Men set a new personal best for themselves in what was a high-level competition.

Uno opened his stylish program to two Oboe concertos with a quadruple flip and followed up with a quadruple toeloop-triple toeloop, triple Axel and level four spins and footwork. The 2022 Olympic bronze medalist scored 109.63 points. 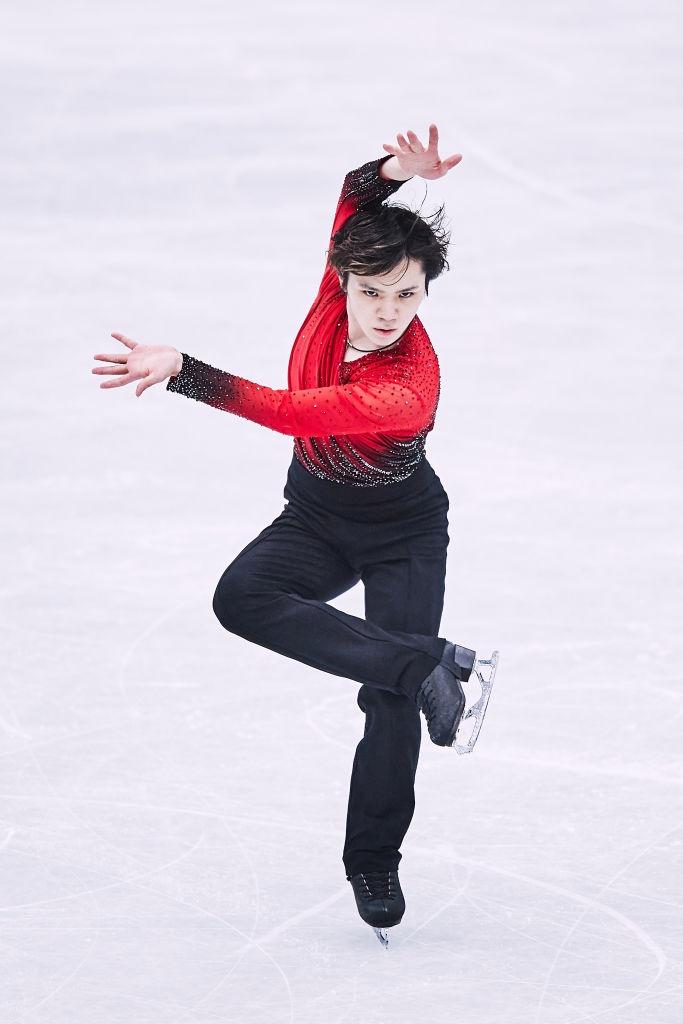 “I could pull of my performance exactly as I always do in practice. It is a really difficult thing to put all the power I have in my training into the competition, so I'm glad it worked out,” the two-time World silver medalist told the press. “My Free Skating is full of difficult jumps like the quad loop and Salchow. Of course the jumps are important as well, but also the other elements are significant. It was choreographed by my coach Stephane Lambiel, so I really want to make the best out of it to make him proud,” he continued.

Performing to “Smile”, Kagiyama nailed a quadruple Salchow, quadruple toeloop-triple toelooop but the triple Axel was shaky. The reigning ISU World silver medalist picked up a level four for his spins and steps to earn 105.69 points. 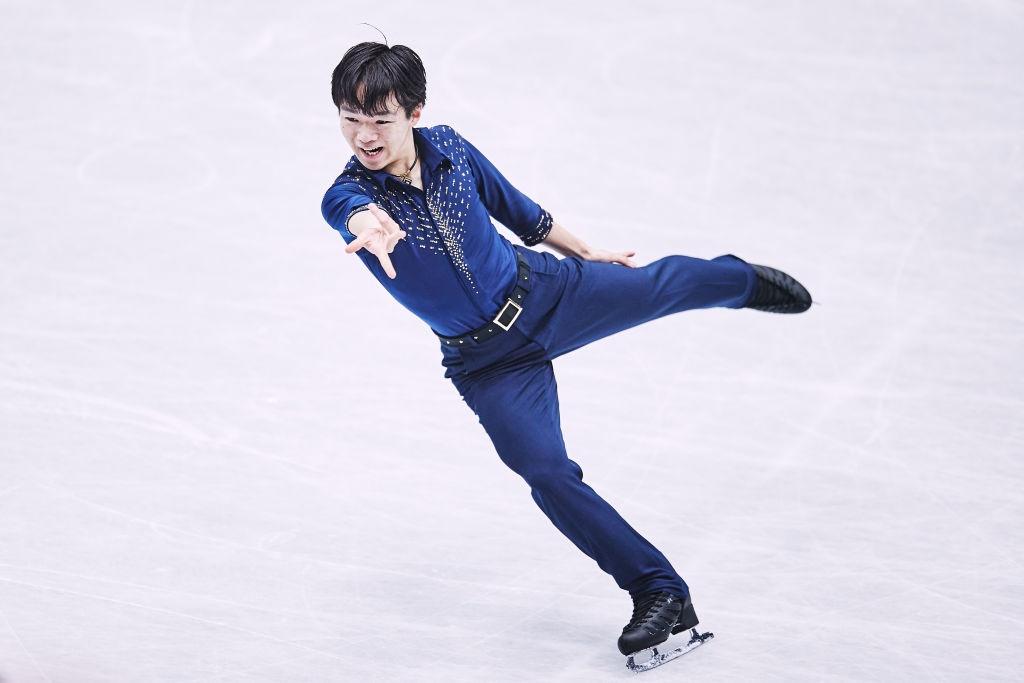 “My triple Axel was a little bit cautious and I couldn't perform as good as during my practice, but the two quads were like the best ever, so I'm very happy about that,” the 18-year-old athlete commented. “Unlike the Olympics, I was a bit nervous, but looking around the stadium, I saw many Japanese flags and I was so happy to be the focus of attention and got geared up to show my best.”

Tomono’s program to “Cinema Paradiso” was highlighted by a quad toe-triple toe, quad Salchow and triple Axel. The 2022 Four Continents silver medalist, who had come in as a last minute replacement for Kao Miura, broke the 100-points barrier for the first time in his career with 101.12 points. 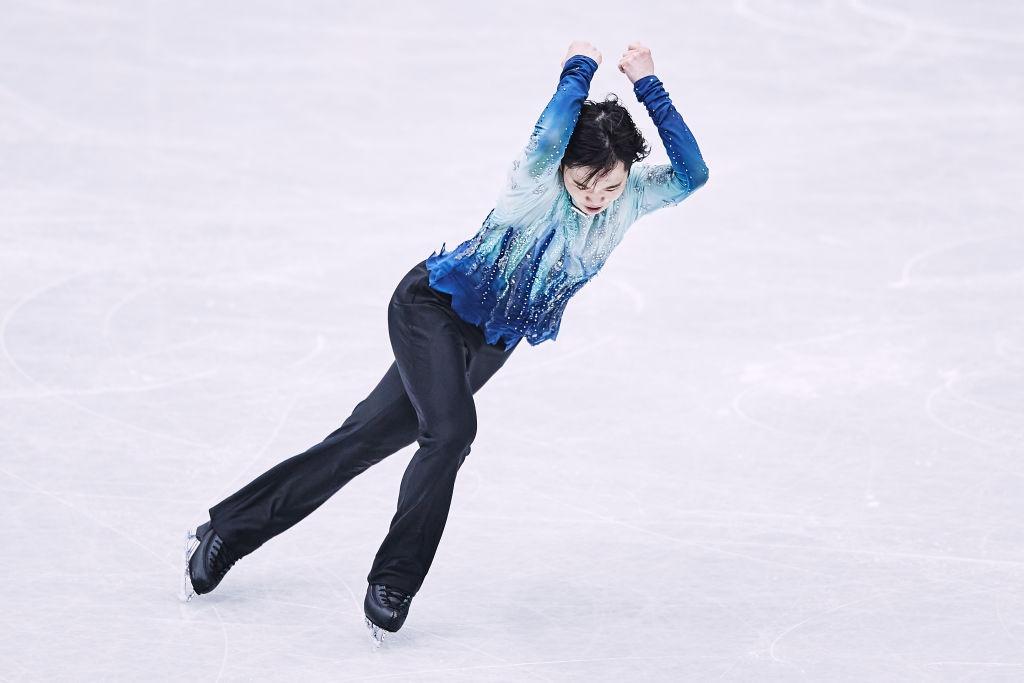 “When I first heard the news about competing at Worlds, I was very surprised, but I immediately agreed to participate, so I changed gears and was able to focus on preparing for this competition,” the 23-year-old skater shared. “After the Grand Prix in Russia, I was really aiming for more than 100 points, so 101 is great. I thought that if I could do my best, I knew I could go over 100,” he added.

There were many more excellent performances and personal best scores. Newcomer Ilia Malinin (USA) made a splash in his World debut, landing a quad Lutz and quad toe-triple toe to place fourth (100.16 points). 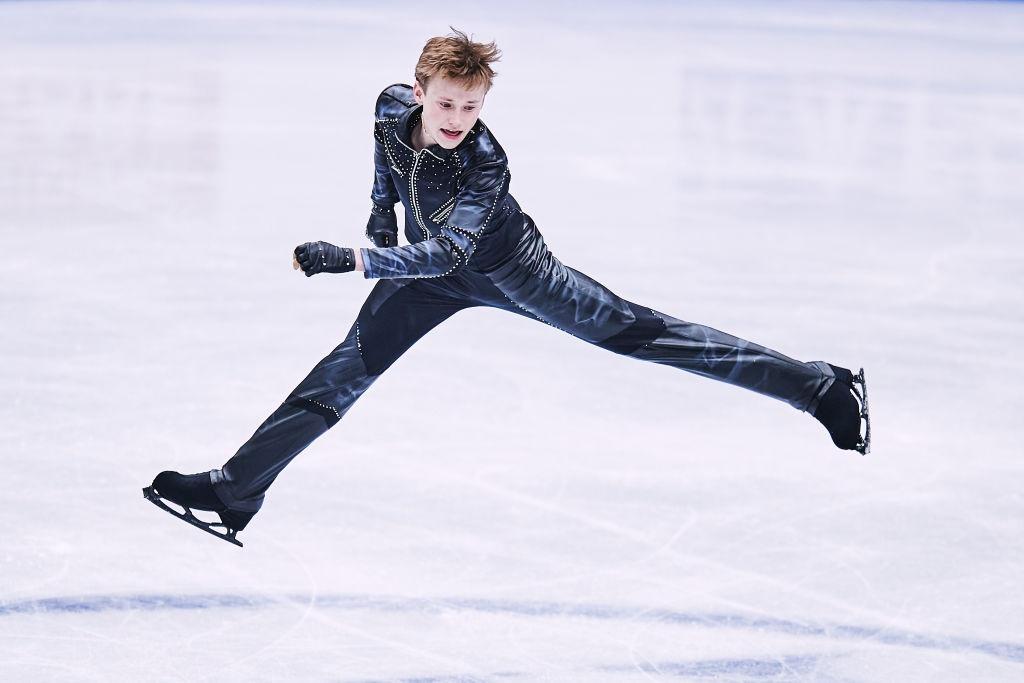