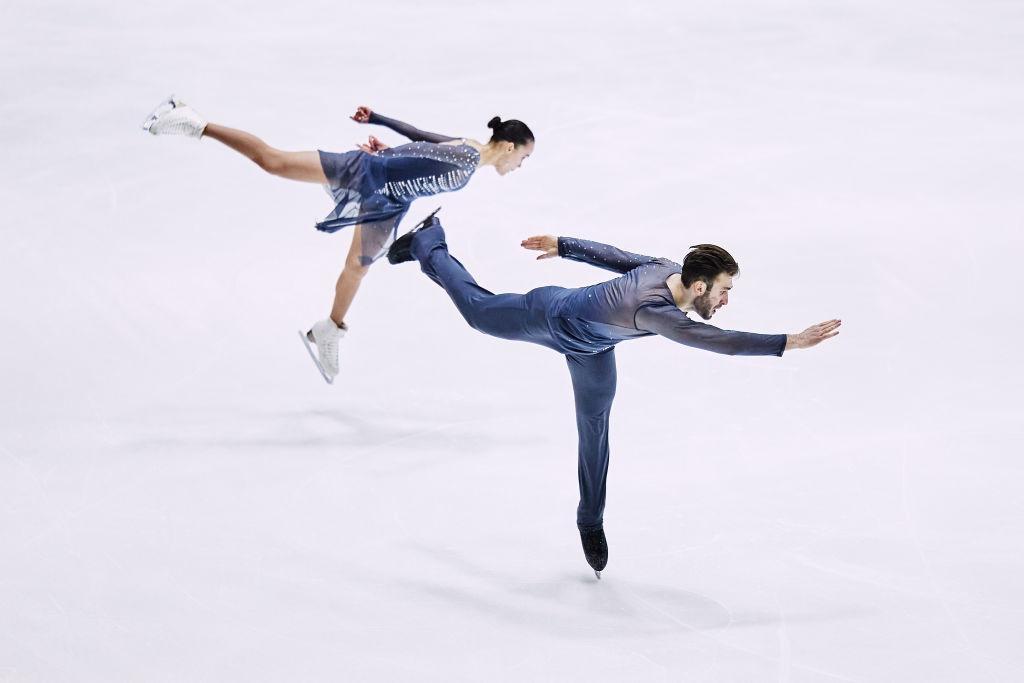 Safina/Berulava put out a strong performance of their program to a modern arrangement of the “Moonlight Sonata”, completing a triple twist, side by side double Axel and throw triple Salchow. The two-time ISU Junior Grand Prix medalists picked up a level four for the twist, lift and side by side spin to set a new personal best of 67.77 points.

“We are satisfied, everything worked out today and we’ll work further,” Berulava said. “For us, each competition is the same, we prepare and focus in the same way, regardless if it is Junior Worlds or Senior Worlds.” 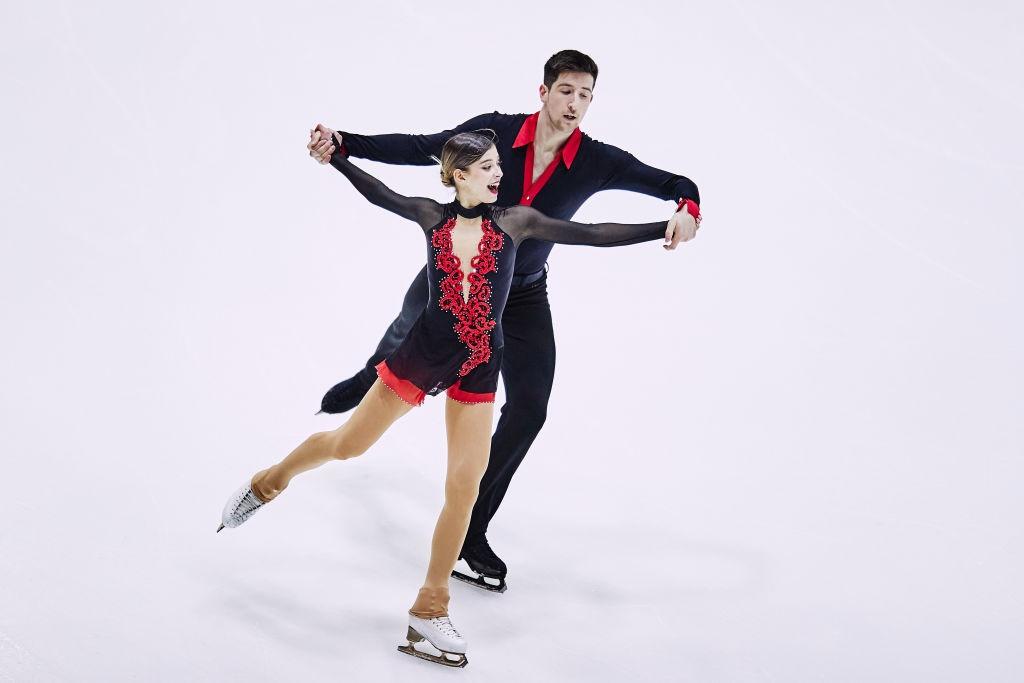 “We are very happy with how we skated,” Giotopoulos-Moore told the press. “For us, it (the postponement of Junior Worlds) extended our season a bit and we had more training.”

“We are happy how it turned out today, but we still have tomorrow,” Siianytsia noted. “We feel we are stronger skaters than two years ago,” Smirnova said, when asked about coming back to Junior Worlds after 2020. 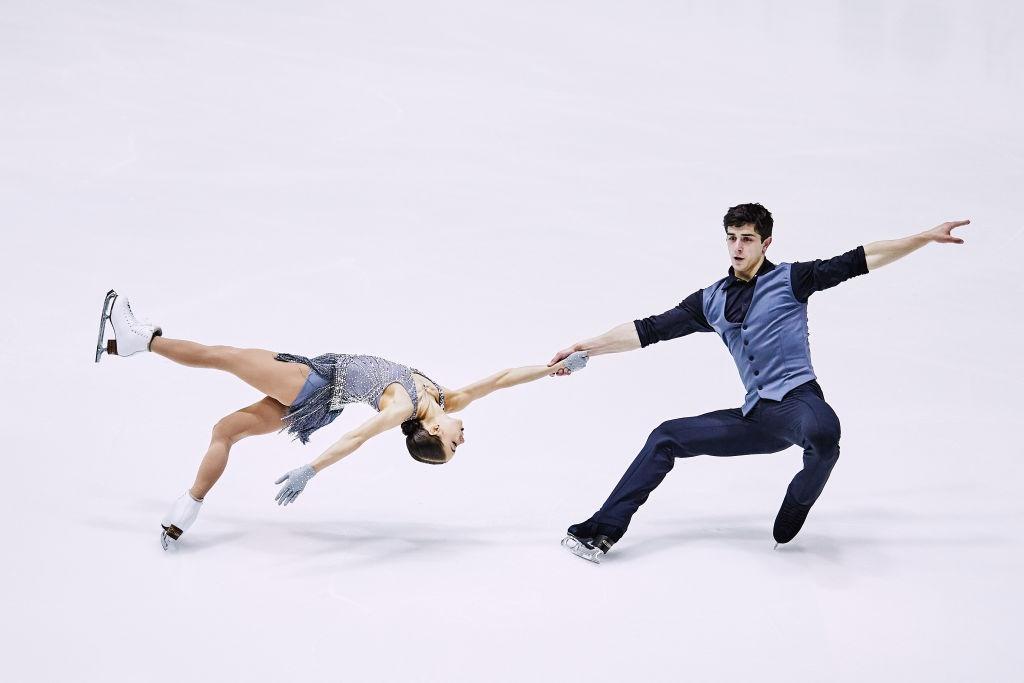