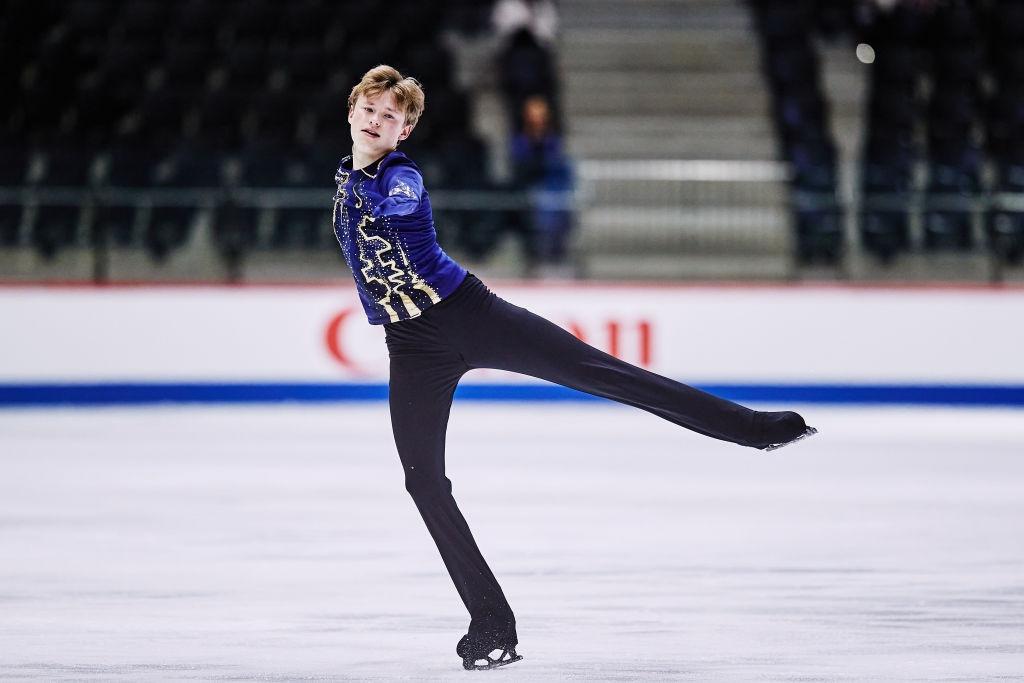 Ilia Malinin (USA) crushed the competition and claimed gold, with more than 40 points to spare, at the ISU World Junior Figure Skating Championships in Tallinn. Mikhail Shaidorov of Kazakhstan rose from eighth place in the Short Program to give his country its first medal at the ISU World Junior Championships. Japan’s Tatsuya Tsuboi moved up from fifth to earn the bronze.

“After the Junior Worlds that was held here a couple of years ago, I noticed that I needed to work a lot more on getting better jumping, and more skating quality, better spins and choreography overall.

“So the past few years we've been working on those the most and it definitely helped out in the long run,“ he explained. Malinin had finished 16th in his Junior World Championship debut in 2020 in Tallinn. 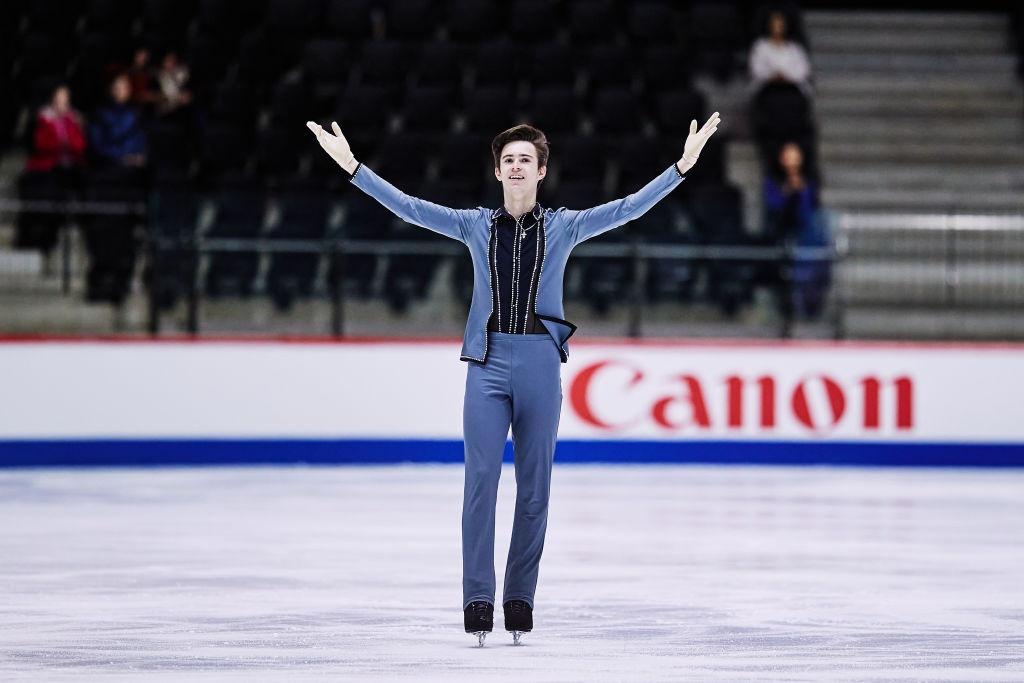 Shaidorov produced a quad toe-triple toe, another quad toe, two triple Axels and three more triples in his routine to “Once Upon a Time in America”. The 17-year-old only underrotated his quad Lutz and achieved a personal best of 159.17 points to total 234.31 points.

“We had a very difficult preparation for this competition as I had to skate on public sessions, but I was able to deal with it and I’m satisfied,” the Kazakh Skater said. Like Malinin, he improved his result from the ISU World Junior Figure Skating Championships 2020 significantly – he had placed 22nd then.

“After the last Junior Worlds we had the (Covid-19) quarantine and I used the time doing a lot of off-ice training outside. There were only a few competitions during the pandemic, so I developed in a good way and the result has shown,” Shaidorov said at the post-event press conference. 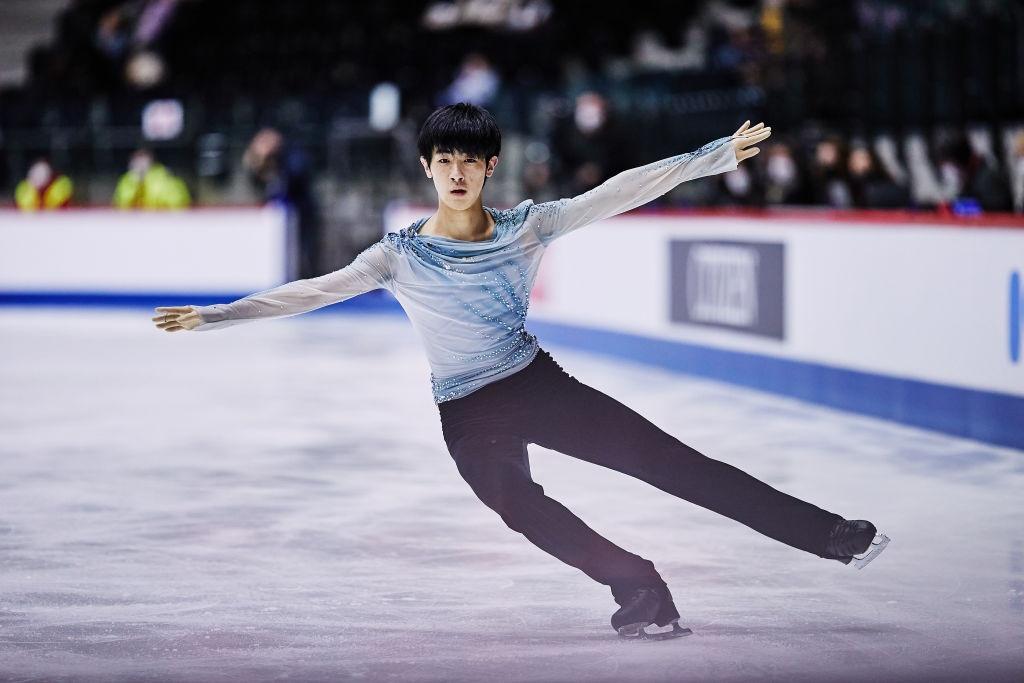 “From what I accomplished here at junior worlds I’m very happy with myself and I prepared and worked very hard for this competition,” the 19-year-old said.

“As for moving up to the senior level, there are lots of strong skaters in Japan such as Yuzuru Hanyu, Shoma Uno, Yuma Kagiyama, so I really have to practice hard and be ready to compete at that level against those top skaters as well as international skaters,” he said.

Wesley Chiu (CAN) slipped from second to fourth after missing a quad toe and making some other errors. Stephen Gogolev (CAN) finished fifth on 224.49 points while Mikhail Selevko (EST) dropped from third to sixth (218.68 points).