Oona Brown/Gage Brown (USA) dance off with gold in Tallinn 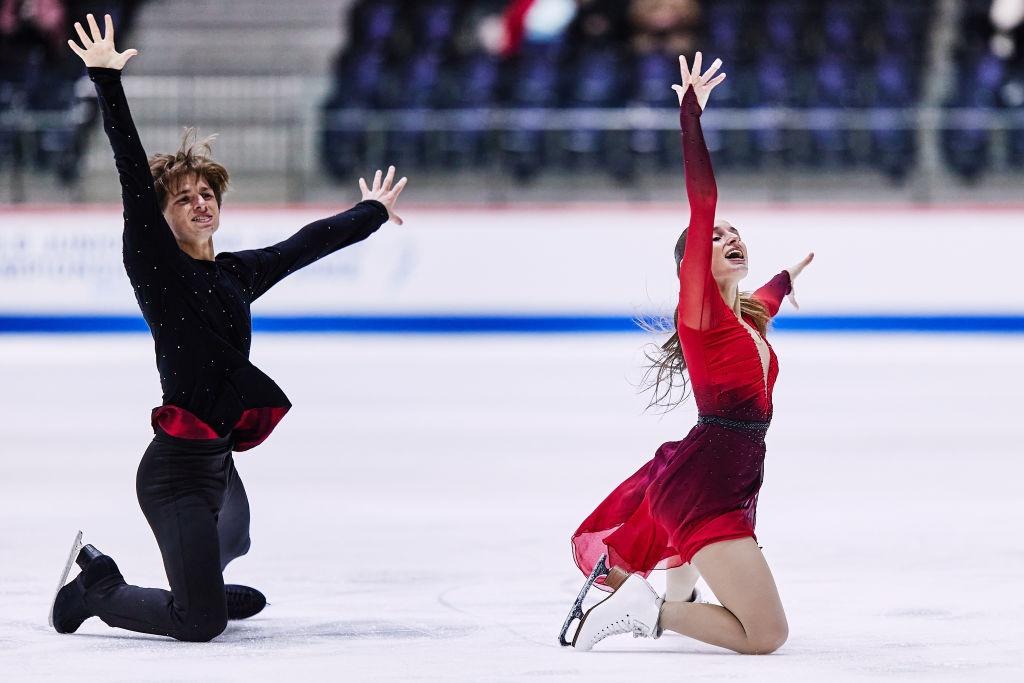 Brown/Brown put out a dynamic dance to songs by Muse, earning a level four for their combination spin, twizzles and lifts. The one-foot step sequence merited a level three while the circular step sequence was a level two. The brother-and-sister team improved their personal best by almost 10 points with 103.27 points and accumulated 170.25 points overall.

“Overjoyed is the correct word how we are feeling,“ Gage Brown said. “A lot went into the season. The motivation went up and down a lot for the two of us. We had a date for (Junior) Worlds and then we didn’t. Then we had one and we didn’t. The motivation was going up and down, but getting back in the athletic training wasn’t much of a problem. Mentally it was a little harder, physically it was fine,” he said.

“It was definitely worth the wait,” Oona Brown added. 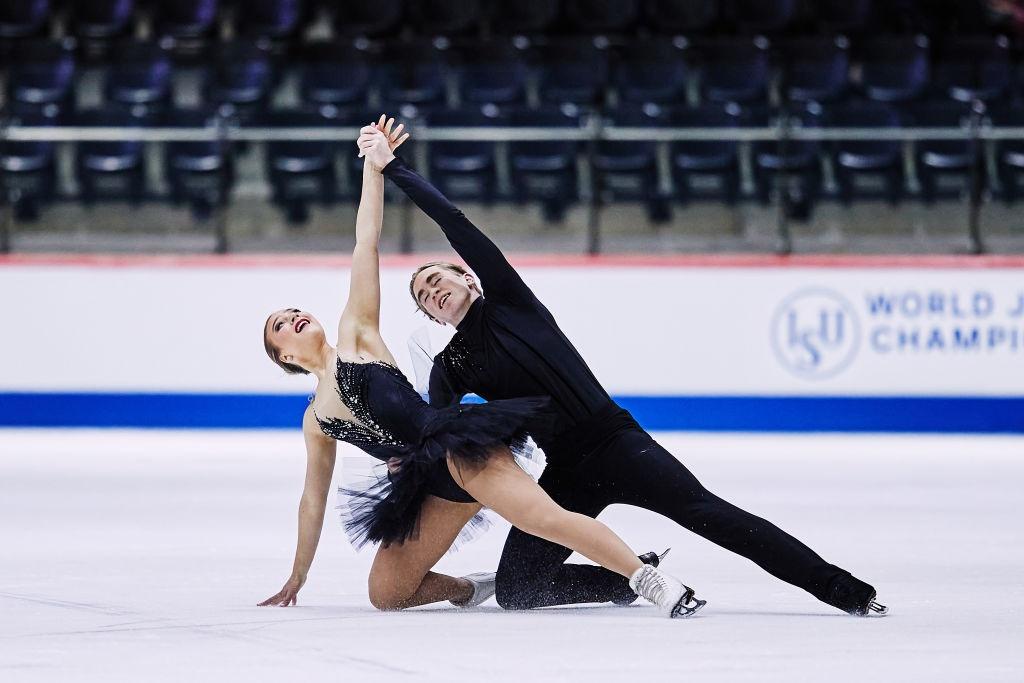 D’Alessandro/Waddell’s powerful performance to the “Black Swan” soundtrack was highlighted by their lifts and twizzles. The ISU Junior Grand Prix Kosice Champions had a level four for three elements and a level three for the twizzles. The Canadian Junior Champions were ranked third in the Free Dance with 98.56 points but overall remained in second place at 162.56 points.

“Overjoyed is an understatement for me. Honestly, it has not really sunk in yet. It is hard to describe. We are Junior World medalists,” said Waddell.

“We're so happy. This season we trained so hard, so many early mornings and finishing it off on the podium in a competition like this still has not sunk in,” D’Alessandro added. 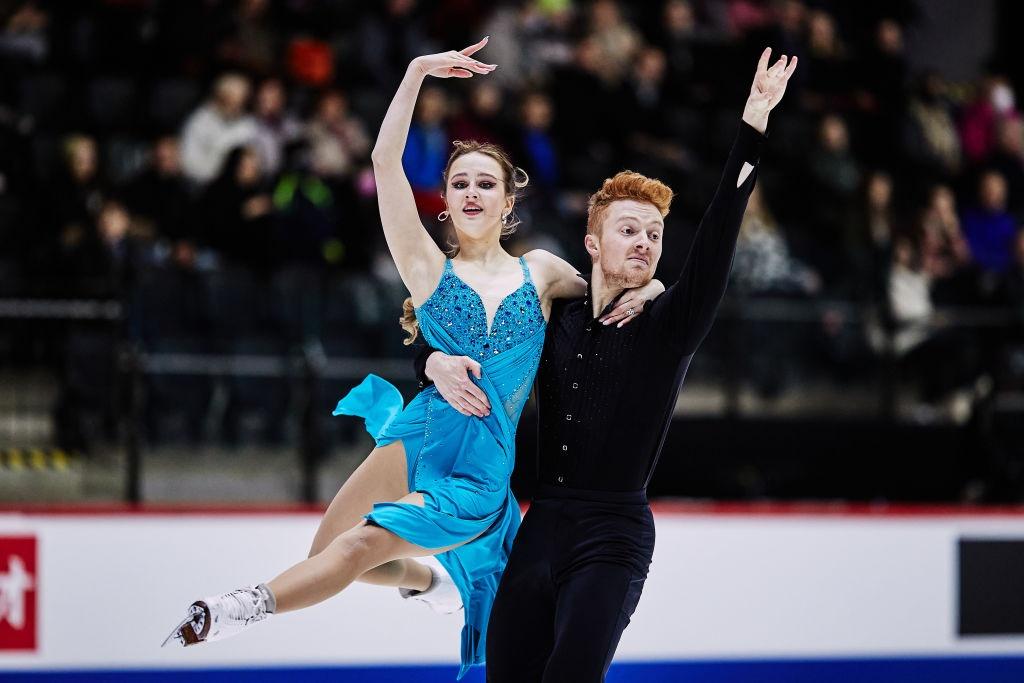 Dancing to “Caruso” and “And the Waltz Goes On”, Bashynska/Beaumont completed level-four twizzles and a level-four spin as well as a level-three step sequence. The couple placed fifth in the Free Dance with 94.19 points but held on to the bronze on 157.64 points.

“It didn't sink in yet and I feel like it will take a long time to actually realize that this happened and it wasn't just like a dream,” Bashynska said.

The team had returned recently to a previous Free Dance. “We loved this program and I think we were able to deliver the feeling, our love and the story to the ice today,” she said.

All three teams are still junior age eligible, but have not yet made a decision whether to move up to the senior level or compete at the junior level.

Katarina Wolfkostin/Jeffrey Chen (USA) came back strong after their flawed Rhythm Dance in their Free Dance set to “Rain, In Your Black Eyes“. The ISU Junior Grand Prix Courchevel Champions were second in the Free Dance and pulled up from ninth to fourth place at 157.27 points.