Carolina Kostner’s (ITA) inspiring performances at the Olympic Winter Games in PyeongChang 2018 belong to some of the most memorable Olympic moments. Kostner, who celebrated her 31st birthday on February 7, was not only the oldest of the 30 Ladies competing in PyeongChang, but the Italian also had to come back from scratch after sitting out for two and a half seasons. She did it, finishing fifth in what was her fourth Olympic Games and, more than that, inspiring generations of young athletes from all over the world. “Two years ago I started from zero, I was hoping to be here and now I am here among the best skaters in the world, the best ladies,” Carolina said.

"The big difference is that I truly enjoyed it. I know that I have gone such a long way since the first Olympic Games. The goal was to live it in a positive way and it was all the way through,” Kostner said about competing in her fourth Olympic Games. 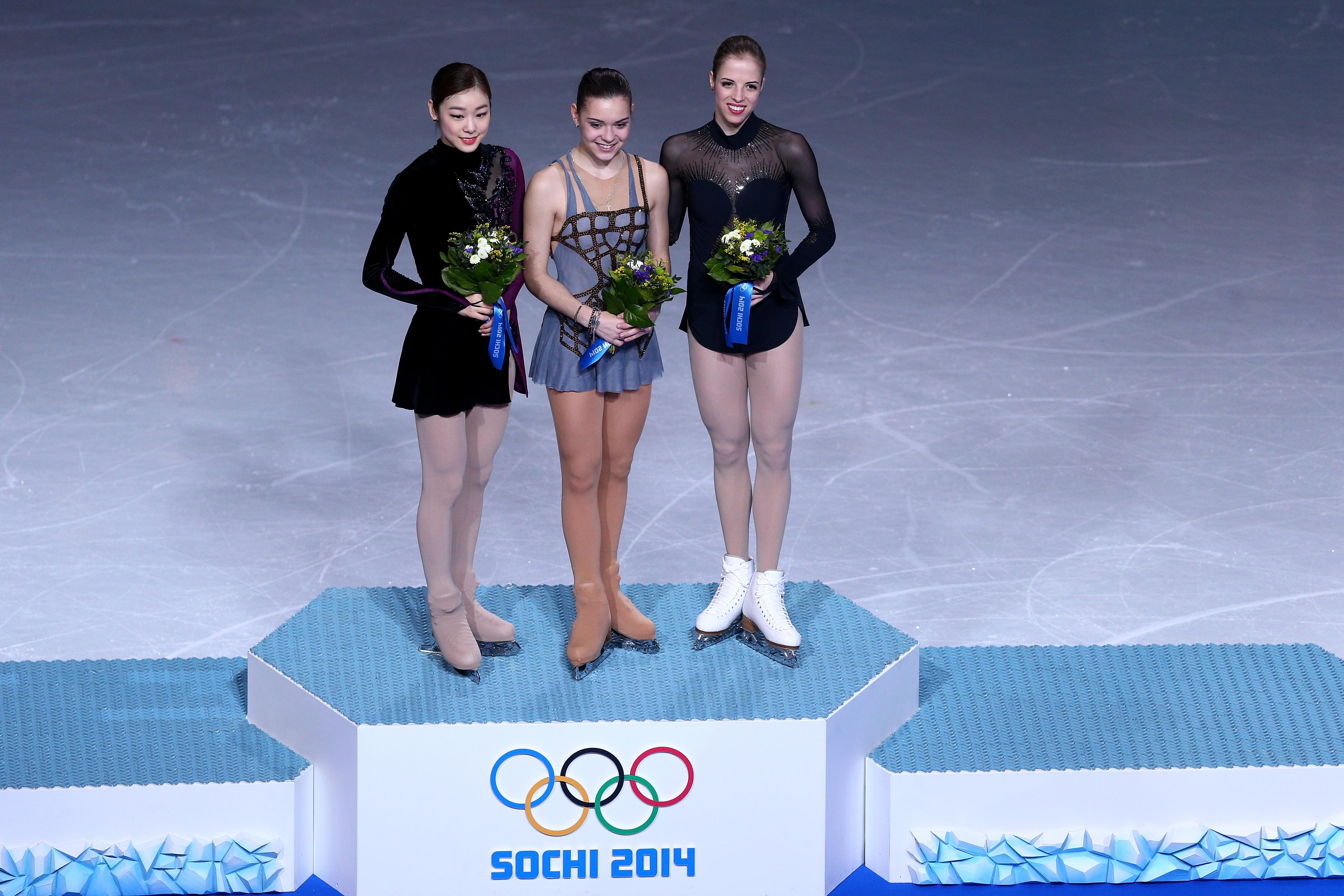 In 2006, she was the up and coming newcomer. In 2010, she was a medal hopeful who fell short. In 2014, she skated to claim the Olympic bronze medal. Carolina Kostner’s longevity and success in the sport is impressive. She won the first of her six world medals in 2005 and is the 2012 World Champion. She collected 11 medals at the ISU European Figure Skating Championships including five golds since 2006. She is the first Italian lady to win the World and European title. 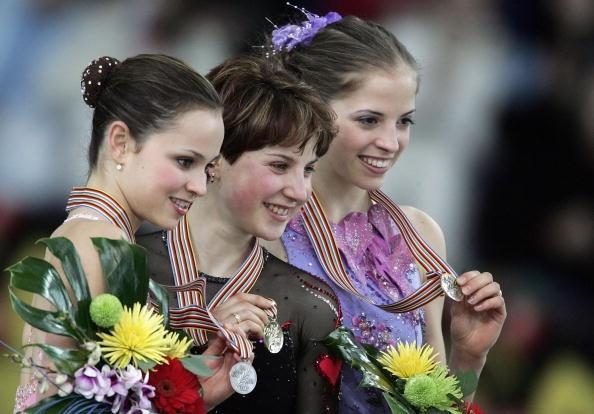 However, it is not just about medals and titles, but about the journey. “It wasn't always straight ahead, it was a bit bumpy, but that's what sport is all about. It's about standing back up when you fall and always look ahead. That's what I did, I am truly amazed of the experience,” Carolina shared. "I am really, really proud that I pushed through. I hope that this can be help and (be an) inspiration for others that struggle, that look for some inspiration. For me it was totally worth it. To see the way I've come to get to this point, it's very exciting to look back. Now I feel truly peaceful and honored and privileged to have had this amazing journey."

Many young skaters including new Olympic Champion Alina Zagitova (RUS) and two-time World Champion Evgenia Medvedeva (RUS) look up to Kostner. “Many things inspire me in life and Carolina also inspires me. She is an example for longevity in the sport. I don’t know how you can stay in shape for so long,” Evgenia said. “We are all human, we sometimes grow tired, want to give up. When you look at someone like Carolina and see, she can do it, then you pull yourself together, go and do it. If you love doing something you have to commit to it as Carolina Kostner does,” she continued.

“For me, Carolina is someone to learn from,” Alina Zagitova noted. 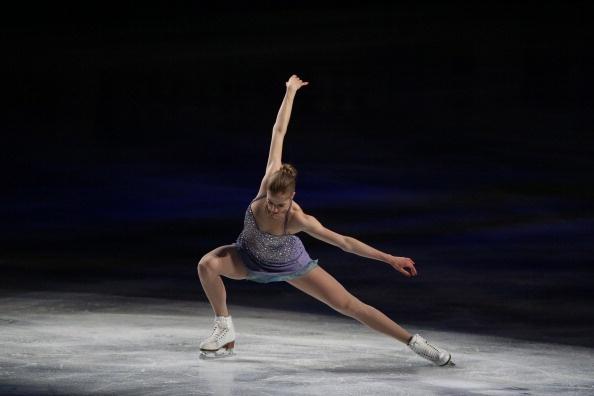 At the closing ceremony in PyeongChang, Kostner was chosen to carry the Italian flag. “I feel it's my most beautiful medal. At my first Olympics Games, in Torino in 2006, I had the honor of being the flagbearer at the Opening Ceremony, and it was the opening of my Olympic experience. Now it's most likely going to be my last. It feels like a circle closes and it's fabulous," she offered. “I go away with a huge smile and a heart full of warmth, love and kindness."

"It's so great to be able to still skate and to share my passion, and love, for the sport with the whole world,” she said. 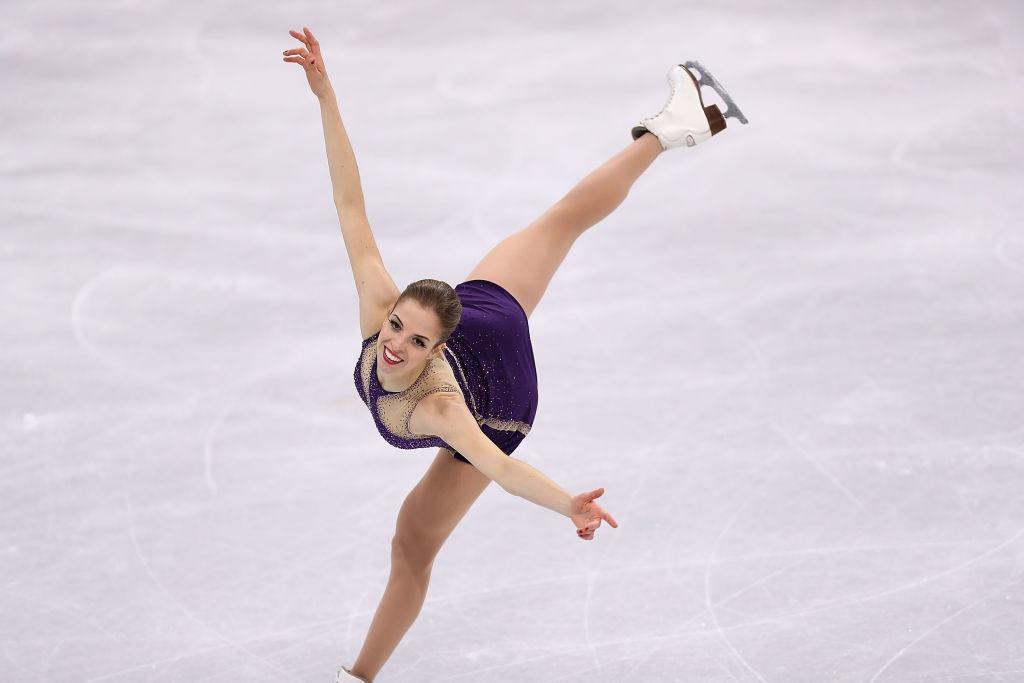