Olympic silver medalist Evgenia Medvedeva of Russia took a lead of almost three points over up and coming teammate Alexandra Trusova in the Ladies Short Program at the ISU Grand Prix of Figure Skating Rostelecom Cup in Moscow on Friday. Mariah Bell (USA) placed third in the first segment of the competition. 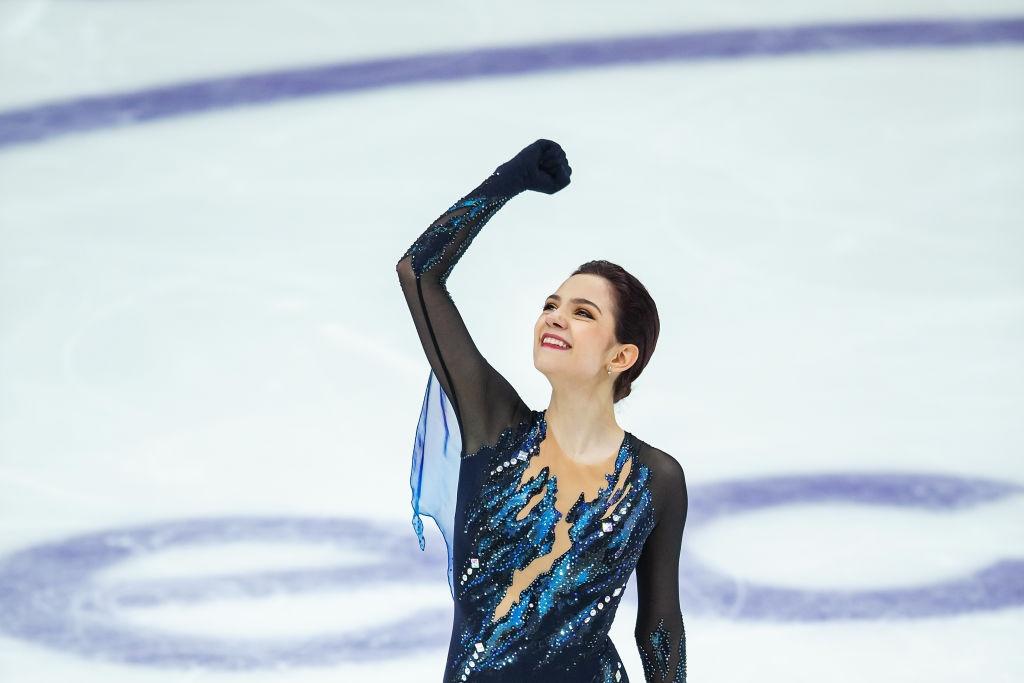 “I am happy with my skate, because it finally worked out the way it should. I hope that everyone has seen my work and Brian (Orser, coach) is happy,” the 2019 World bronze medalist noted. “It was the right decision (to return to the triple loop). I’ve done that before and every time I did it, my points went up,” Medvedeva added.

“There were still mistakes I need to fix and I hope I’m going to do everything tomorrow (in the Free Skating),” the 15-year-old said. “In practice this morning I was still doing Lutz-loop (for the combination), but afterwards I was told to do better Lutz-toe today,” the Skate Canada Champion explained.

Skating to “Radar” and “Work” by Britney Spears, Bell produced a double Axel and triple Lutz, but fell on the triple flip-triple toeloop combination. She picked up 67.11 points. “I’m overall a little disappointed in my performance today. Regardless of where I place or how many points I get, I always feel best if I go out and skate the best I can and that didn’t happen today, but I’m looking forward to the long program tomorrow,” the Internationaux de France bronze medalist commented. 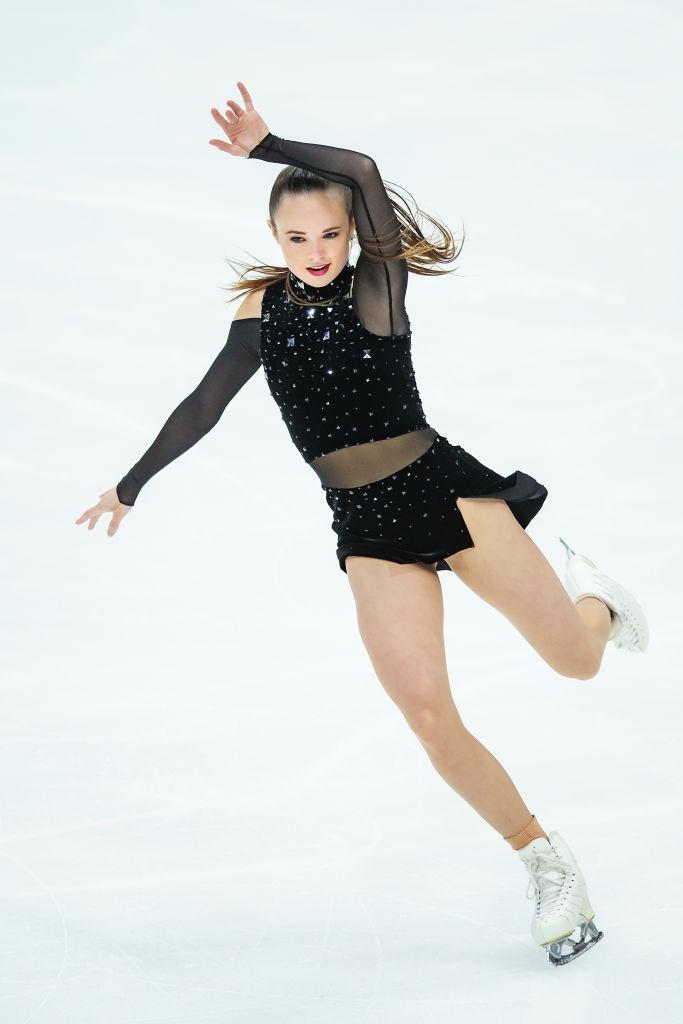 Alexia Paganini (SUI) celebrated her 18th birthday in style with a clean performance that earned her a personal best of 65.12 points and fourth place. Ekaterina Ryabova (AZE) finished fifth with another strong program on 64.01 points. Two-time World medalist Satoko Miyahara (JPN) popped her Lutz into a double and stumbled on it to finish sixth (63.09 points).

Overall, 60 skaters/couples representing 19 ISU members compete at Rostelecom Cup November 15-17. The top 6 qualifiers of the Grand Prix series in each discipline will proceed to the Final in Turin (ITA), December 5 to 8, 2019. Full entry lists, results, the General Announcement of the ISU Grand Prix of Figure Skating Series are available on isu.org.

Where to watch and follow the ISU Grand Prix of Figure Skating 2019?

Viewers will be able to watch the Series either via their national broadcaster / channel and for countries where there are no broadcasters, the ISU will offer a live stream on the Skating ISU YouTube Channel as of season 2019/20. You will find the full list in the Where to watch news here.

Subscribe to the ISU Newsletter to receive the latest information and the “Where to Watch” news and you can also subscribe to the Skating ISU YouTube Channel to receive notifications when live streams start or new videos are published.

Where to watch ISU Grand Prix of Figure Skating Series 2019