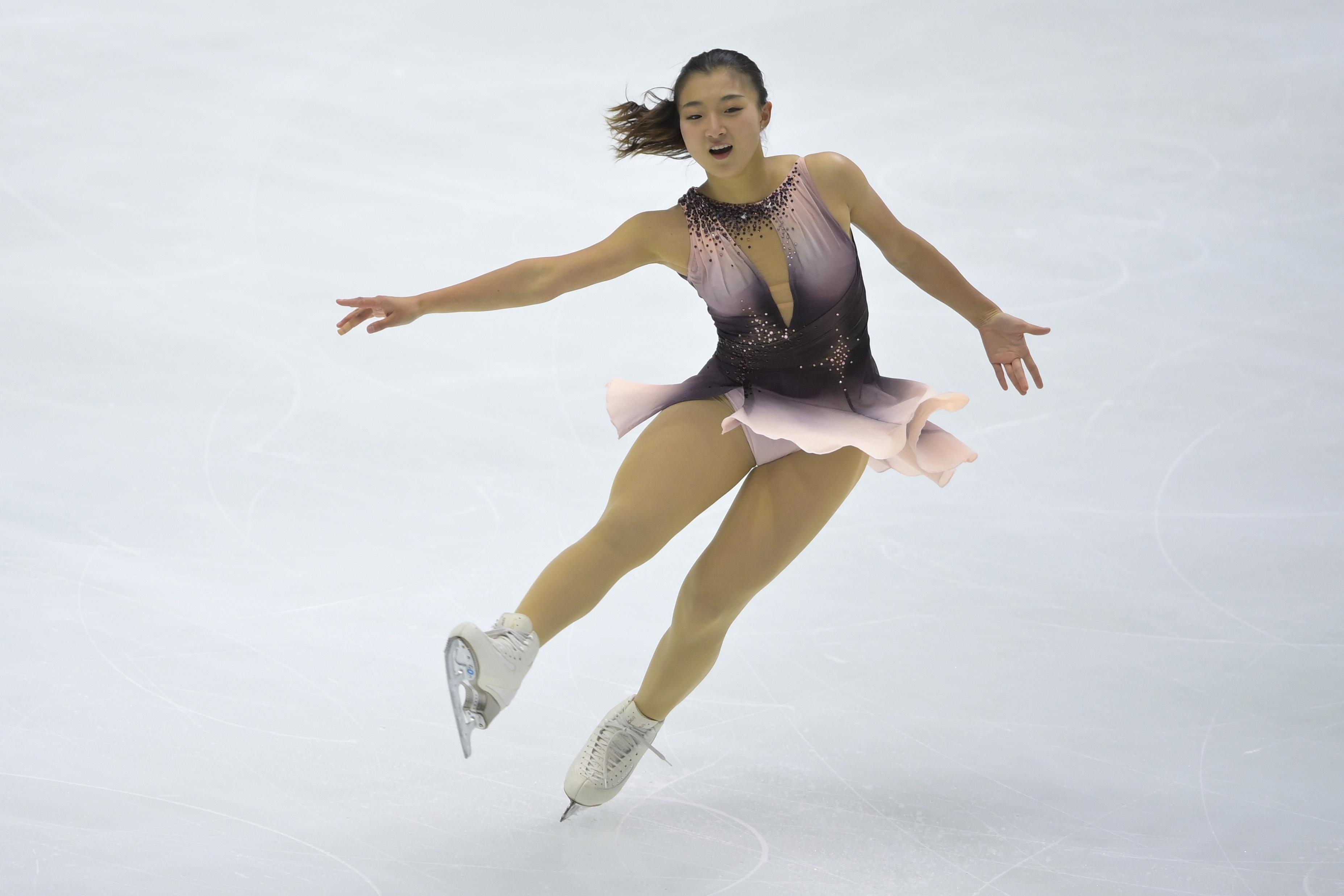 Skating to “Concerto En Re Mineur” by Johann Sebastian Bach and “Bach a la Jazz”, Sakamoto hit a big double Axel, triple Lutz and triple flip-triple toeloop combination. Her layback spin was rated a level four while the other two spins and the footwork merited a level three. The 2018 ISU Four Continents Champion oozed confidence throughout her performance and netted 75.60 points. 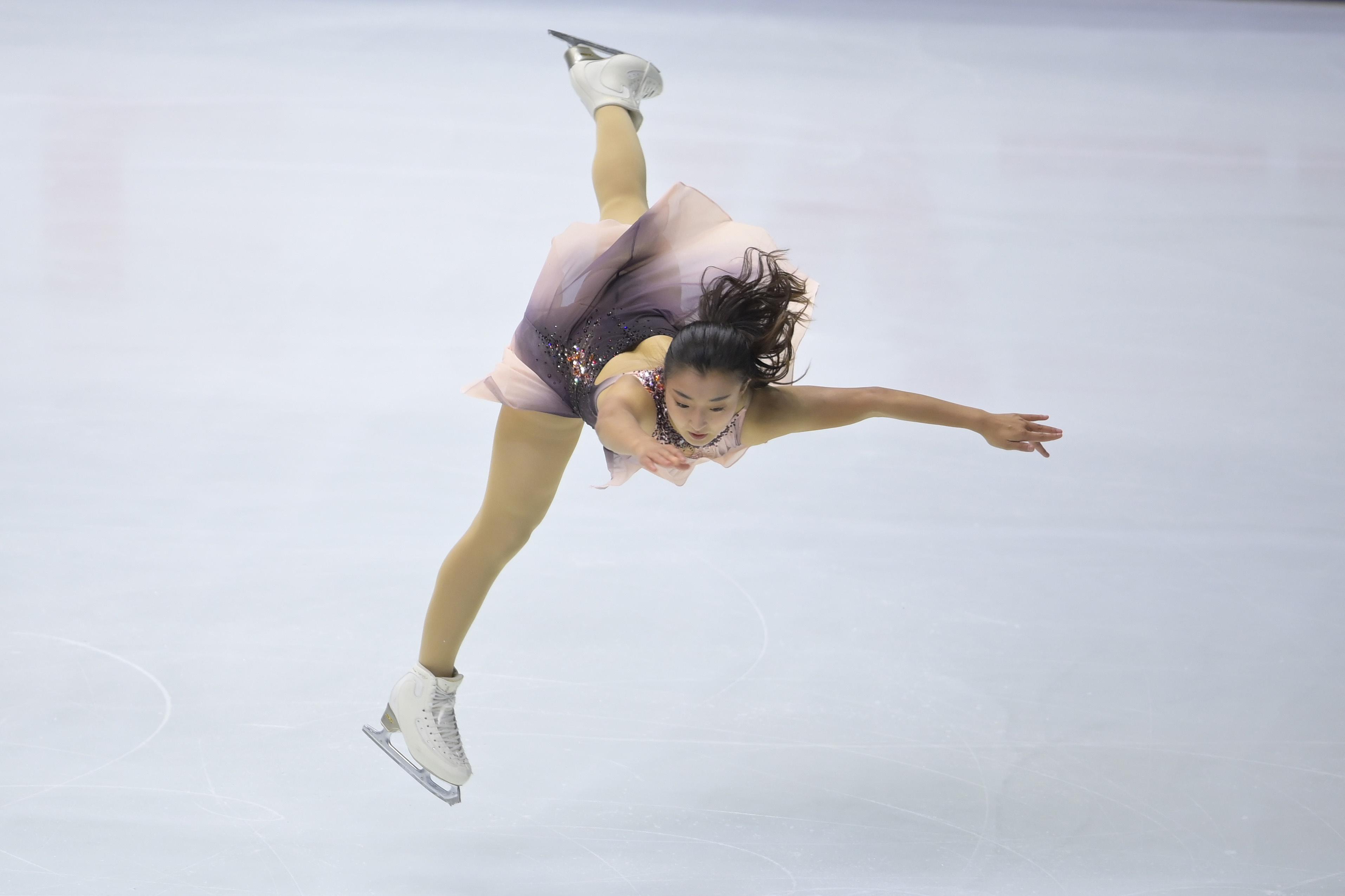 “I was able to skate a good short program and I feel relieved,” Sakamoto said. “It was for the first time that I had the (triple) Lutz (in the Short Program) for five years and I was able to skate clean. “It is very motivating to skate in front of an audience. In the free program, I hope to have more energy and to keep my position,” she added. 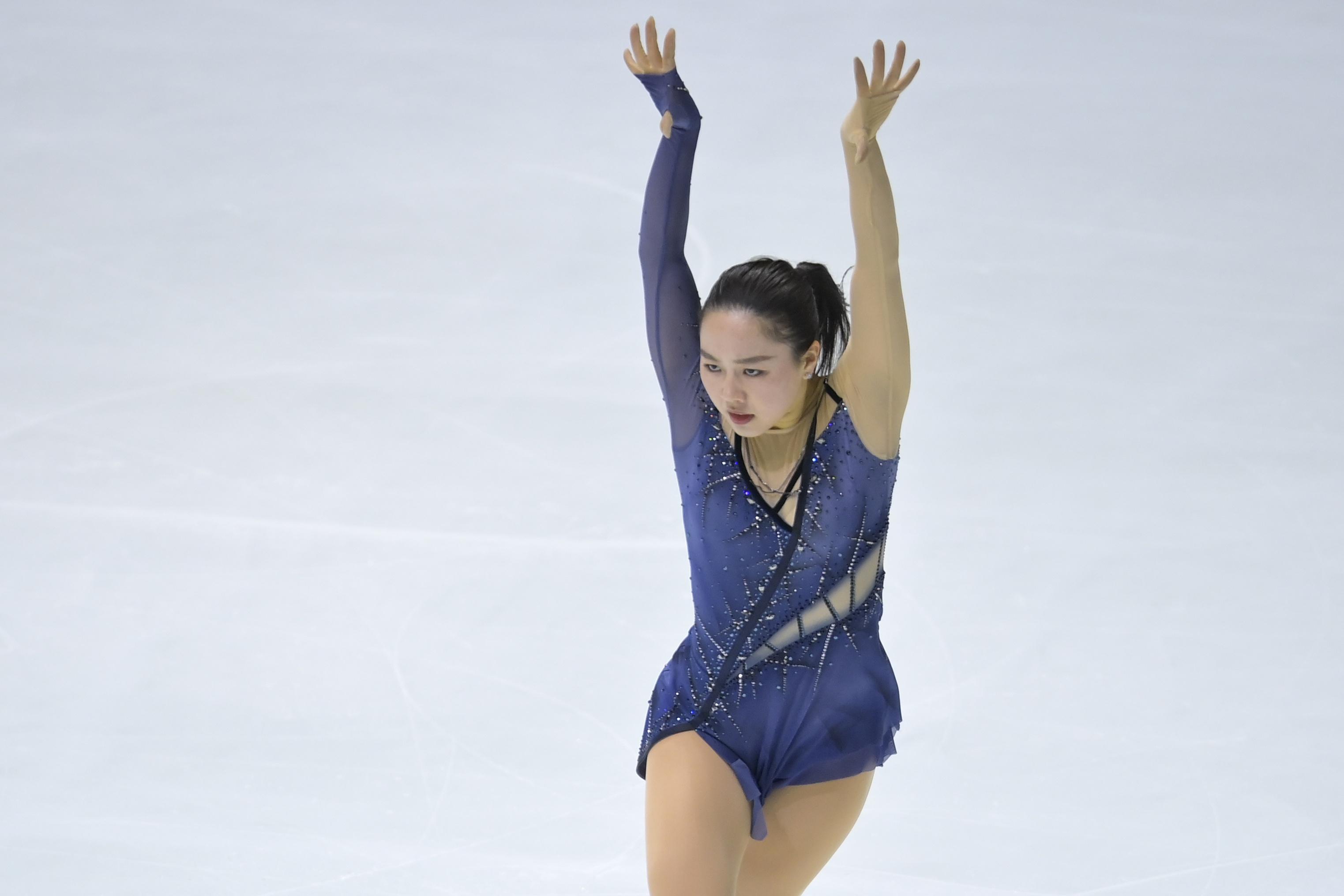 Higuchi went for a triple Axel in her program to “Bird Set Free” by Sia, but fell. The 2018 World silver medalist recovered to hit a triple Lutz-triple toe combination, a triple flip and two level-four spins as well as a level-four step sequence. The skater from Tokyo earned 69.71 points.

“In my Axel, my axis was off so that was a mistake but was able to regroup and remain calm to land the next two jumps. It was the first time to attempt a triple Axel in the short program, because I need to earn points,” Higuchi noted.  “The entry into my Axel will be different in the free skating and I have long practiced this one so I will feel more confident going in tomorrow,” she continued.

“I did all my jumps and the skating overall went very well. I wasn’t nervous,” the 17-year-old said. “It was really nice to skate with an audience. The best thing about my program was that I did the triple-triple combination in the second half of the program.”

Japanese Junior Champion Rino Matsuike underrotated her triple flip in her combination to finish fourth on 65.74 points. Yuhana Yokoi (JPN) is not far behind in fifth on 65.18 points and Mana Kawabe (JPN) rounds up the top six at 63.62 points. 2017 ISU Four Continents Champion Mai Mihara (JPN), who returns to competition after missing the past season due to health problems, finished seventh (63.41 points). 2020 Youth Olympic Games Champion Young You (KOR) missed her triple Axel and triple Lutz and is currently ranked 12th (55.56 points).

Boikova/Kozlovskii (RUS) double up on their Pairs title