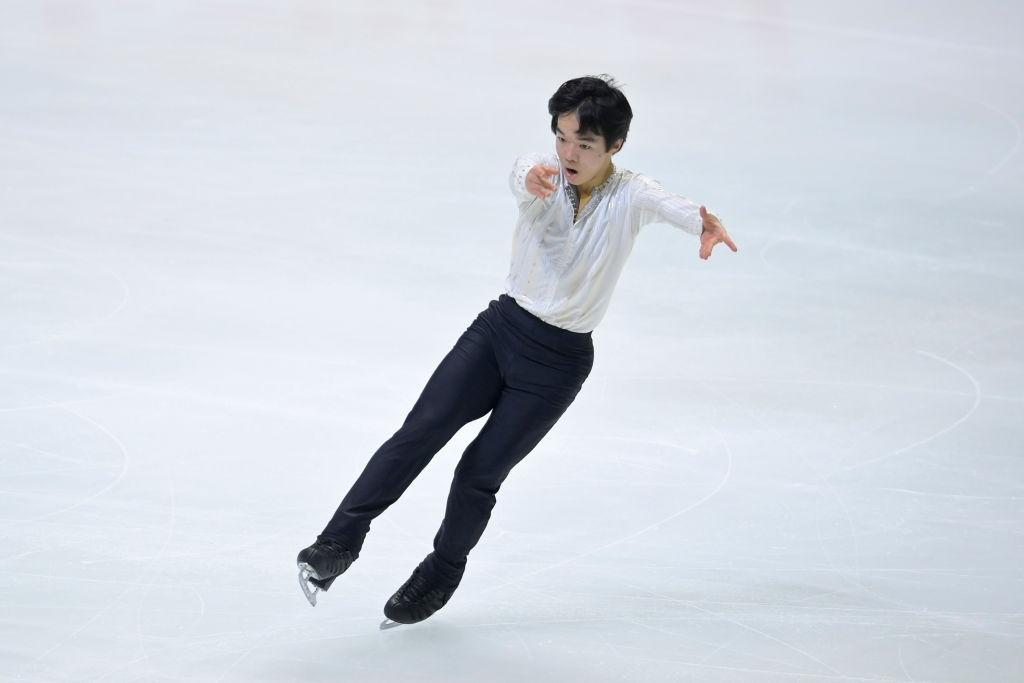 Kagiyama started well into his fast-paced routine to “Vocussion” with a solid quad Salchow-triple toeloop and quad toeloop. However, the 2020 Youth Olympic Games Champion popped the Axel into a single. He picked up a level four for his spins and steps to take the lead with 87.26 points.

“In the first half of the program I did the way I practiced and I thought I was going to have a clean performance, but then I got a little tired in the second half and I popped the Axel. I hated that. Axel is not my forte and maybe I became too careful going in,” the ISU World Junior silver medalist commented. “My Free Skating (to “Avatar”) is quite the contrast from the short program. I’ve never performed to this kind of music before,” he continued.

“I think I lost speed and was a somewhat hesitant in the first half, but then I calmed myself down in the second half. I think I did well with the step sequence and the artistic impression,” Tomono said. “I felt that last season my Short Program was not at a 100 percent and I wanted to make sure to refine it. Therefore, I decided to keep it,” he added. 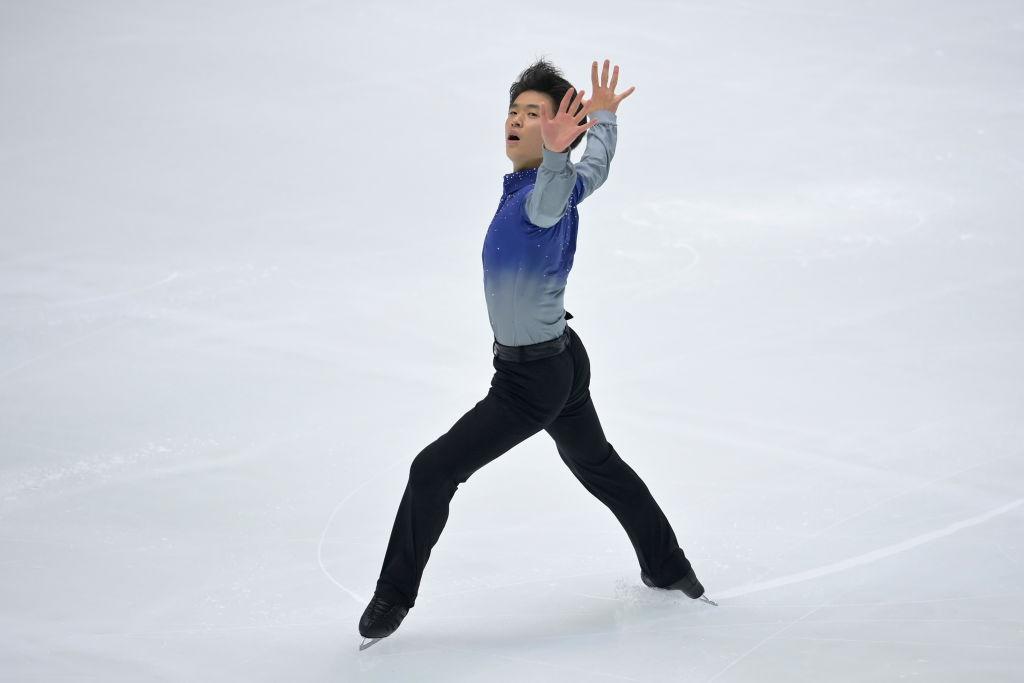 Newcomer Honda had skated first out of the 11 skaters and set the bar high with a clean performance to “S.O.S. d’un terrien en détresse” that included a triple Axel, triple flip-triple toeloop and triple Lutz. The freshly minted Japanese Junior Champion earned 79.22 points.

“To be honest, I am surprised myself. I would have loved to get into the second group (for the Free Skating), but I never thought I would be third,” the 18-year-old shared. “It is tough, challenging. I came back from Junior Nationals on Tuesday and on Thursday I was skating here. It is a tight schedule, but the conditioning went well.”