In what was a turbulent Men’s event, Japan’s Yuma Kagiyama surged from seventh place to win the ISU Grand Prix of Figure Skating Gran Premio d’Italia in Turin Saturday. Mikhail Kolyada of Russia pulled up from fourth to second and Italian Daniel Grassl claimed the bronze, his first ISU Grand Prix medal at the senior level.

Kagiyama stood in seventh place following a faulty Short Program, but came back strong in the Free Skating to “Gladiator”, fighting his way up to gold. 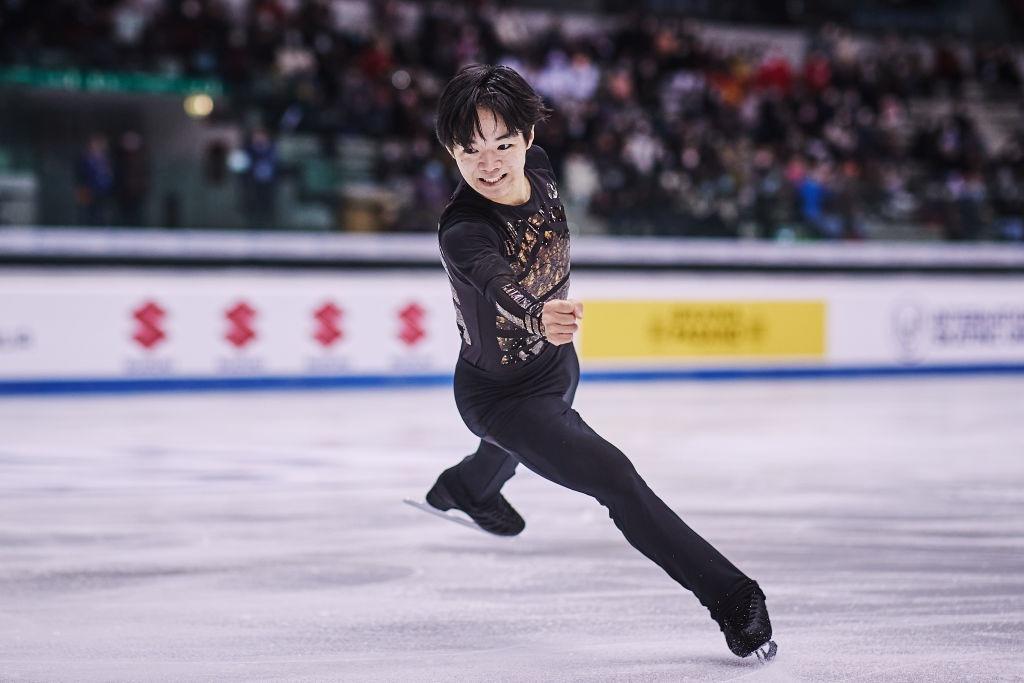 “Of course, I just found out that I finished in first place, so I'm very surprised,” Kagiyama said. “Coming into the long program, I didn't even think about being on the podium or getting a good score, I was just planning to do my best.

“After the short program I couldn't change my mindset and even this morning I was feeling low in practice. I didn't know what to do about the situation,” he said.

“My coach said let's forget what we did last year - the position, the record - so I shook it off and thought I'm starting from scratch and I'm doing my best and it helped. It's a good experience for me,” he continued.

Skating to “Schindler’s List”, Kolyada landed a quad toe-triple toe, two triple Axels and a triple Lutz-Euler-triple Salchow, but stepped out of the quad Salchow and second quad toe. 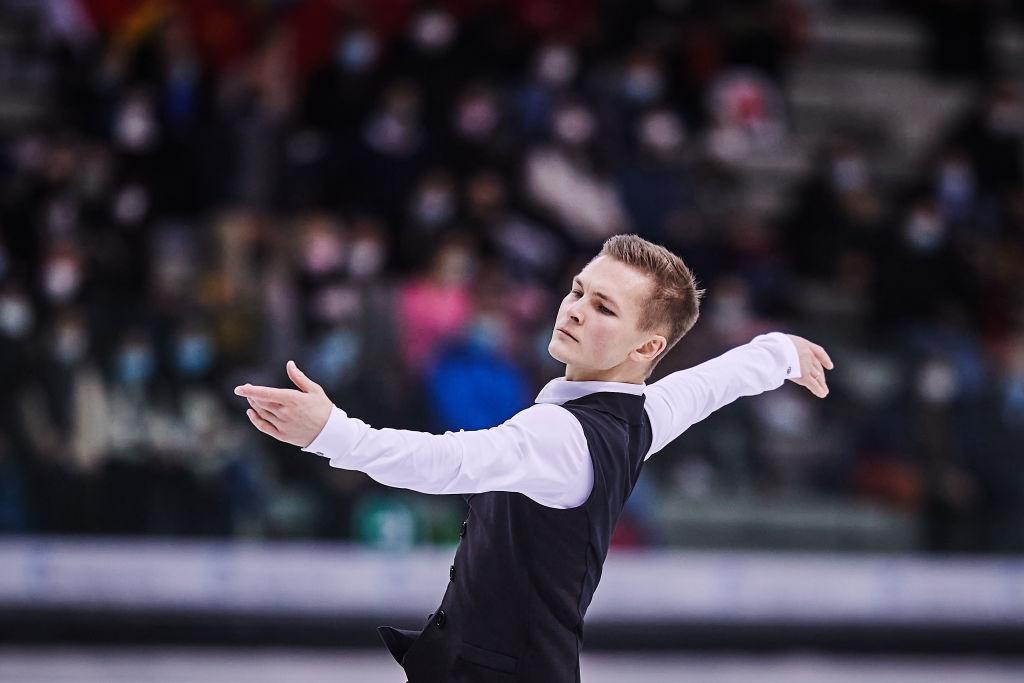 The Russian Champion set a personal best with 181.25 points and scored 273.55 points to earn his first silver medal on the ISU Grand Prix after a bronze and two gold medals.

“The performance was not ideal, but Alexei Nikolaevich (Mishin, coach) said that we are moving into the right direction and I believe him,” Kolyada noted. “I am taking step by step. It is a shame about the mistakes, but I liked the emotional part of my performance.” 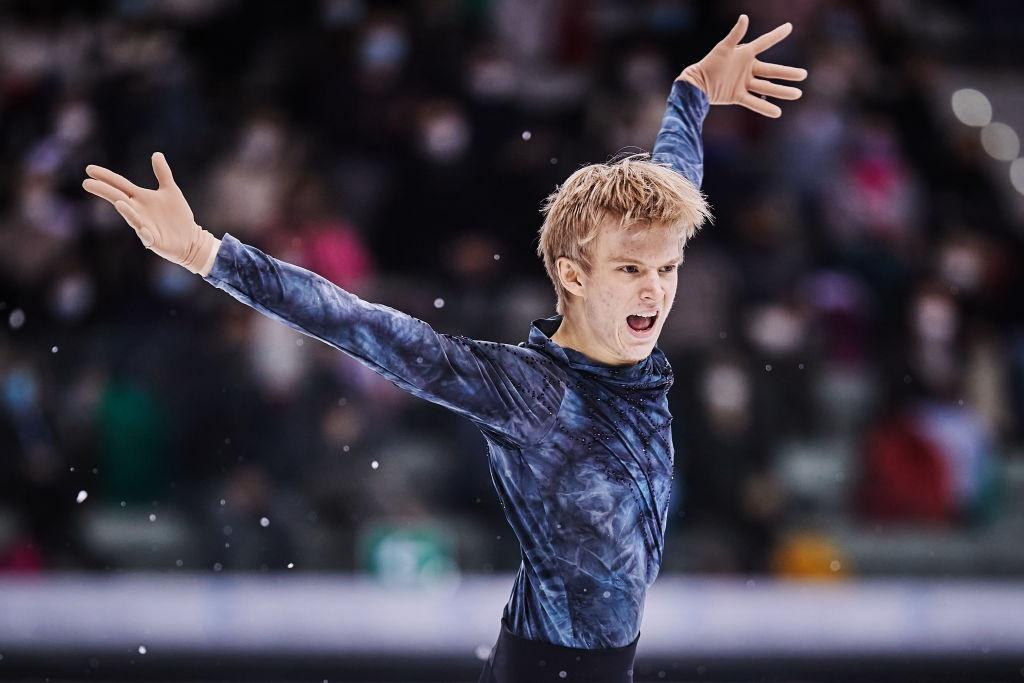 “The emotions were high and I wanted to give a good skate for the Italians,” said Grassl. “And I'm happy I did my first podium in Italy and that the Grand Prix was here, so thank you to all the people who supported me. It was amazing performing here.”

Deniss Vasiljevs (LAT) moved up one spot to fourth at 248.44 points while Junhwan Cha (KOR) dropped from third to fifth after some errors (247.74 points). Kazuki Tomono (JPN) came sixth (245.11). Overnight leader Boyang Jin (CHN) faded to seventh after falling on two jumps and other mistakes.

For the full results, see here.