Following the European legs of the 2021/22 ISU World Cup Speed Skating season in Tomaszów Mazowiecki (POL) and Stavanger (NOR), the series moves to the fast North American high-altitude ice at the Utah and Calgary Olympic Ovals. US skater Joey Mantia is relishing the prospect of this weekend’s third leg in Salt Lake City. “That's where I really want to shine,” he said after taking 1500m silver in Stavanger. 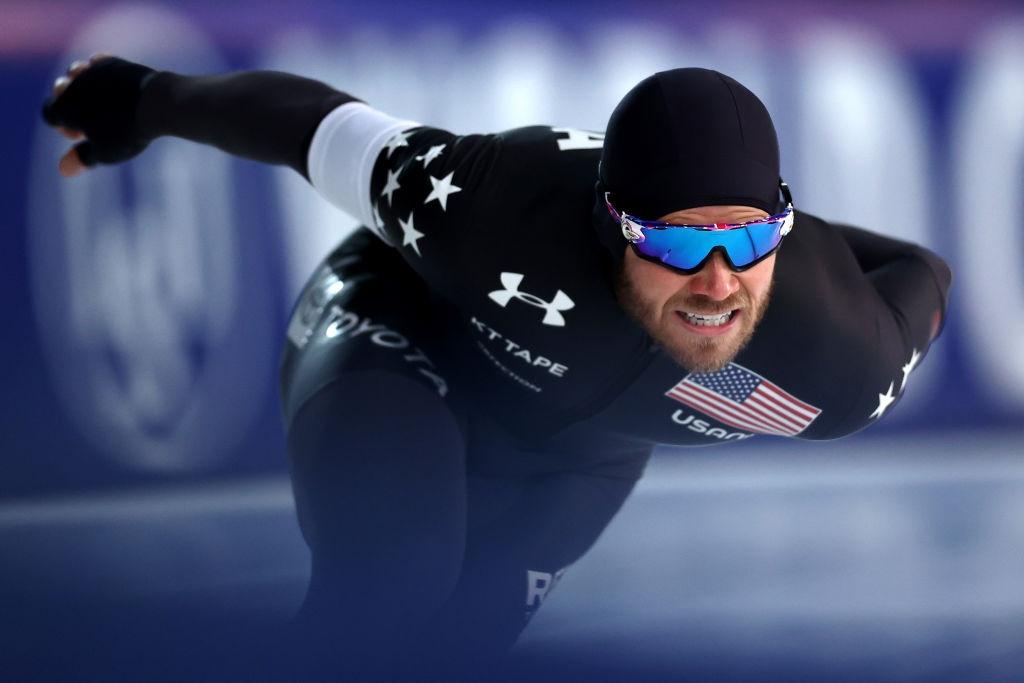 “I took the week really hard for training and took the opportunity, as I was only skating the 1500m this weekend, to train really hard on Tuesday, Wednesday, Thursday,” he said after the second World Cup.

Mantia spoke of his plan to lower the intensity of his training ahead of the World Cup on home ice in Utah, where he must manage a busy schedule which includes his participation in the 1500m, the Mass Start semi-finals and final on a single day.

In Poland, Mantia had been struggling with his corners in the Mass Start, when his boot touched the ice at high speeds. In the run-up to the Salt Lake City World Cup, he’s expected to experiment with adjusting the rocker of his blade.

“I feel like I'm probably more fit than I've ever been. At this point, it's just tidying up a couple technical things, and that's the difference between winning or not winning,” he said.

The Men’s 500m promises to be at least as exciting as the 1500m and the Mass Start. Laurent Dubreuil (CAN) leads the ranking, closely followed by Japan’s Tatsuya Shinhama, who sits only two points behind.

The long-distance World Cup is not as close as the 500m, but no less thrilling. Nils van der Poel (SWE) leads after winning the 5000m in Poland and the 10,000m in Stavanger.

Ted-Jan Bloemen (CAN) described that performance in Norway by Van der Poel as “one of the best I’ve ever seen” but believes he can beat his Swedish rival, especially on fast ice such as that in Salt Lake City and Calgary.

Mantia’s teammates Brittany Bowe and Erin Jackson are also relishing the prospect of skating on home ice in Salt Lake City, having displayed excellent early-season form like their fellow Floridian.

Jackson kicked of the series with her maiden World Cup podium, winning the first 500m of the season in Poland. She went on to win the next two 500m races too. Nao Kodaira (JPN) won the fourth 500m race and sits 18 points behind Jackson in the World Cup ranking. 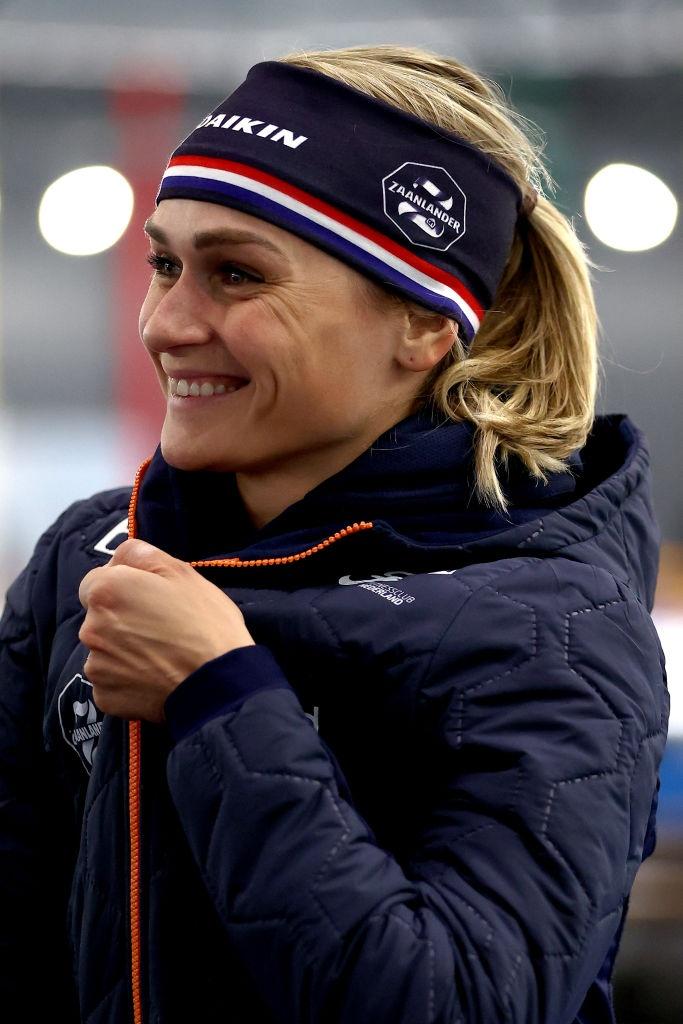 Irene Schouten (NED) leads both the long distance and the Mass Start World Cup rankings. The indomitable Dutch endurance specialist is the only racer in the Women’s field able to skate a negative split in the 5000m, increasing pace and reducing her lap times towards the end of the race.

Schouten’s only weak point in the classic distances is her second full lap, in which she has difficulties reaching top speed. On the fast Salt Lake City ice, some of Schouten’s rivals may be able to take advantage. When they pick up pace earlier, it’s easier to keep gliding on a fast high-altitude track than it was in sea-level Tomaszów Mazowiecki and Stavanger.

The Salt Lake City World Cup features a full program, including a Men’s and Women’s 500m, a Women’s 3000m, and a Men’s 5000m on Friday. The second 500m for Women will be on Saturday, followed by the Men’s 1500m, the Women’s 1000m, the Men’s Mass Start and the Women’s Team Pursuit. Sunday’s program is similar to Saturday’s, with the Men skating the events the Women raced on Saturday, and vice versa.

World Cup 3 starts tomorrow! Make sure to check the time schedules so you won't miss a thing from Salt Lake City 🇺🇸