After starting the season with three World Cup wins in four 500m races in Europe, Erin Jackson (USA) continued her winning ways on home ice at the third World Cup event in Salt Lake City on Friday. Irene Schouten (NED) extended her winning streak in the long distance World Cup with gold in the Women's 3000m. 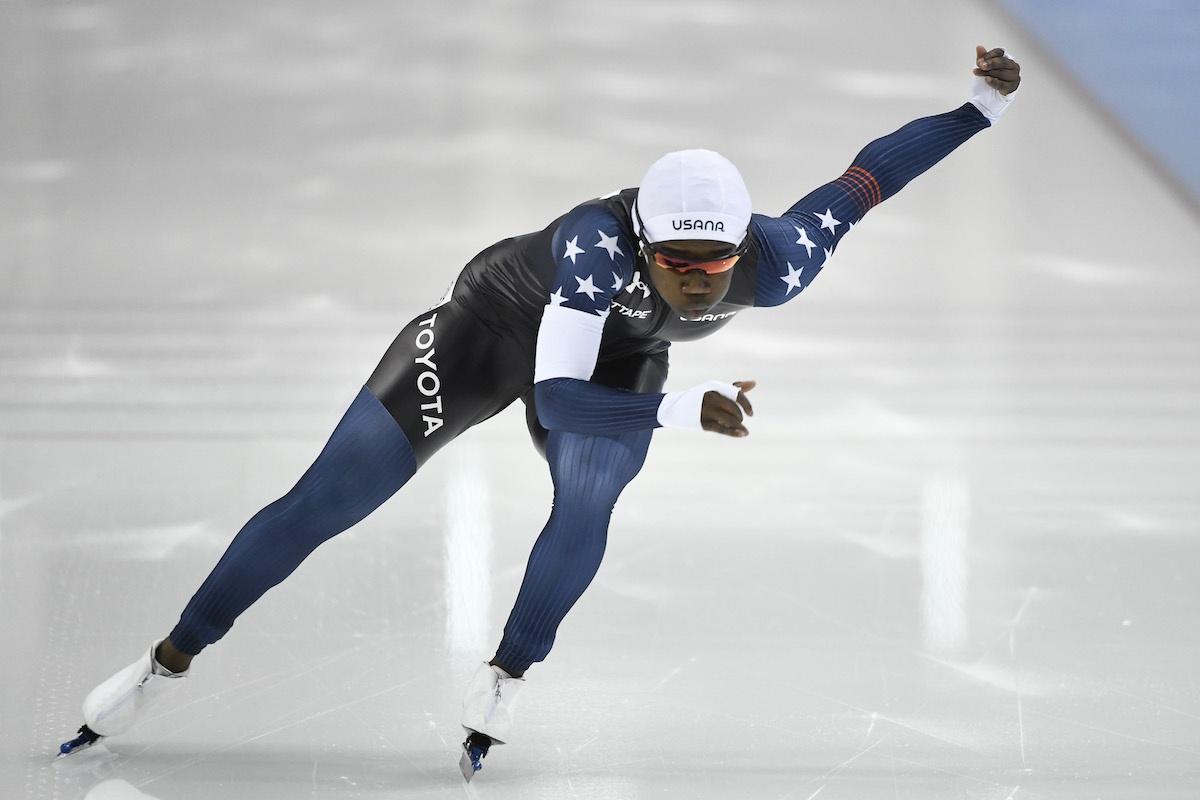 Jackson has had difficulties consistently skating fast openers in the 500m. After coming second with a mediocre opening in the last 500m race two weeks ago in Stavanger, she managed a fast 9.53 second opener in Salt Lake City again.

“This was another good one. Tomorrow, we'll see,” Jackson said.

But she doesn’t control the openers the way she wants to just yet: “I haven't been here (Salt Lake City) as long as I would like to have been around so far. I'm still just working out a few things.”

“It feels great, especially with the home crowd out there. I get a lot of family support,” she said. “I was just happy to do a good one for the fans.”

Angelina Golikova (RUS) skated the fastest full lap (26.42s) and was the only other skater to finish under 37 seconds, but she lost too much in the opener to catch up with Jackson, settling for silver in 36.93s.

Kok bounces back after private struggles

“I'm really happy that I can show that I still can skate,” she said. After the first two World Cups she was listed 10th in the 500m rankings. She said she has been struggling with private issues outside of speed skating.

“I just wasn't in a good place in my head, because there were a lot of things going on. I couldn't focus on the skating.

“Now I can really focus on the skating again, and you can see that it's going better,” Kok said. “Sometimes it affects you more than you think.”

In the World Cup, Jackson increased her lead over second-ranked Nao Kodaira (JPN), who finished sixth in 37.07s and third-ranked Golikova.

“A second from the world record is still quite a big gap,” she said. 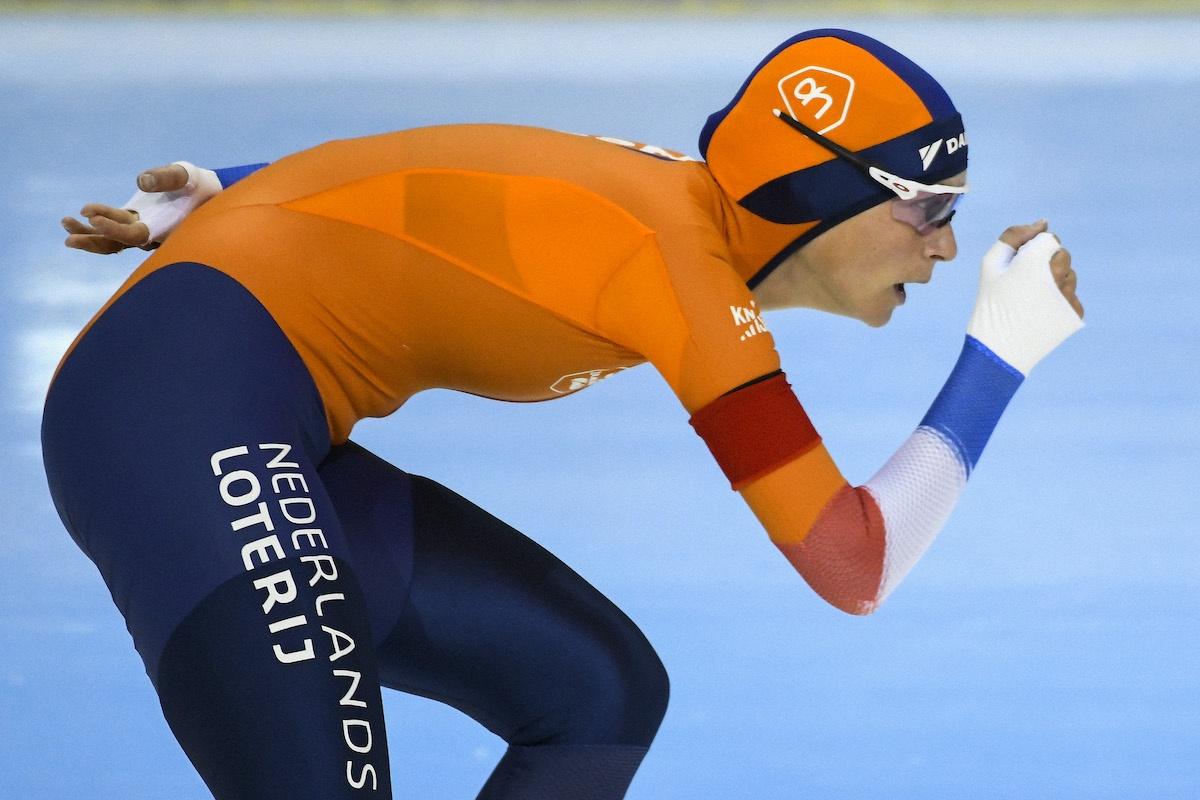 The Dutch endurance specialist arrived late in Salt Lake City after focusing on volume bike-training in Spain. She said she struggled to get back on the ice.

“Yesterday, I thought sh*t … When I got on the ice this morning, trying to pick up a little extra of that ice-feeling, it felt quite alright. But I did not know what my level would be yet.”

Although her level was good enough to keep at bay silver medalist Antoinette de Jong (NED, 3:55.19s) and bronze medalist Ragne Wiklund (NOR, 3:55.51), Schouten was not completely satisfied with her performance.

“I know this was not the perfect race yet. My opener and my first lap are OK, but then I follow it up with some bad laps.”

Schouten did not regret the fact that she had missed out on the chance to skate a world record.

“I’d rather qualify for the Olympics than skate a world record now and finish empty-handed in December,” she said.

“In Poland and Stavanger I just did not have it yet. I was struggling how to pace my races,” she said. “I often start too fast and then get too tired at the end.

“Today, I did not want to do that, but then I skated a 28.6 first lap, which was way too fast. I struggled a bit and had a few misstrokes, but managed to dig in and skate a well-paced race overall.”