The athletes chosen to represent the People’s Republic of China at the Beijing 2022 Olympic Winter Games will not have far to turn to for some of the very best advice available. Yang Yang (also known as Yang Yang A) is at the very heart of her home Games and not only has the legendary Short Track Speed Skater seen it all, she’s done most of it too. 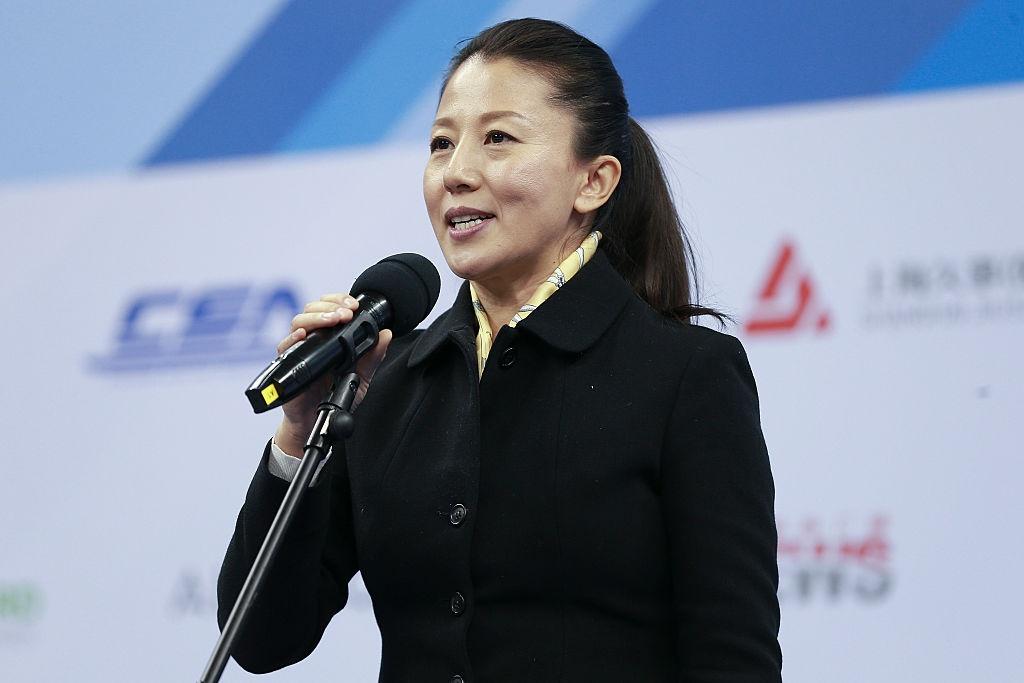 “Everybody told me the Olympics is different from a normal year but nobody told me what the difference was,” laughed the skater who won two Olympic golds, two silvers and a bronze over the course of her three Games.

“After my first one I learned what the difference is. Mostly it is mentally. You are more nervous. You feel the environment changing but actually, you will compete the same components, the same distance, the same team. So actually, not much is different. Just mentally you have a different feeling. You have to be careful with that.”

Now 45, Yang Yang is serving as chair of the Athletes’ Commission for Beijing 2022. She took time out of her preparations to firstly preview the Short Track season on the latest edition of The Ice Skating Podcast – available to listen to now – before re-living some of her extraordinary career.

“Even though it is kind of far away, to me it is like yesterday,” Yang Yang said of her first Olympic experience in Nagano (JPN) in 1998.

“I didn’t get a good result,” she went on. “My two individual events I got disqualification. Only the Relay, I got a silver medal. But I learned from the fails. The first Games really made me strong.”

It certainly did. Yang Yang went on a winning streak the like of which the sport had not seen before or since. By the time the Salt Lake City 2002 Games came around the then 25-year-old was in the middle of a record-setting six overall World Championship titles in succession. For a Chinese winter athlete, that brought about potentially crippling levels of expectation. 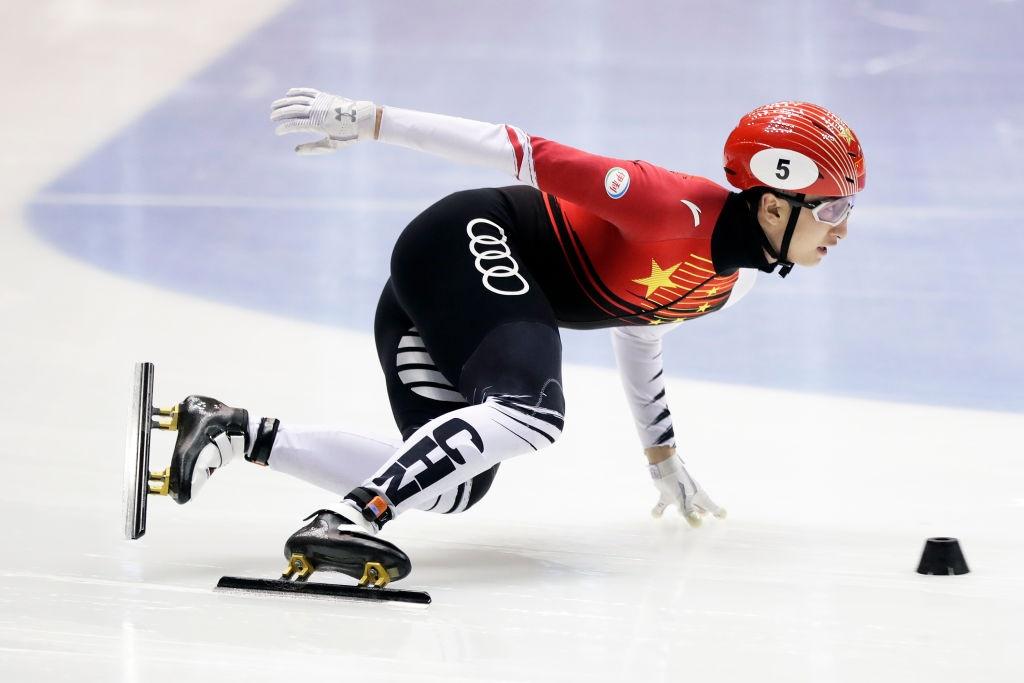 “I was under big pressure. I was almost the only athlete to have the opportunity to break the history of China’s first winter sports gold. My first event was my best event, the 1500m, and I only got fourth place. It was very painful,” said Yang Yang before breaking into a big smile.

Yang Yang knows exactly what the likes of Wu Dajing, China’s PyeongChang 2018 men’s 500m Olympic champion, and others will face when the spotlight falls upon them in the Chinese capital in February next year.

Under Yang Yang’s leadership the Athletes’ Commission officially meets twice per year but in reality works “on a daily basis” to ensure all athlete needs are met.

And it is not all about the big things.

“We have a Figure Skater (on the Commission) who was Olympic champion in pairs and now he is coaching and he was talking about the need for (sewing) needles because Figure Skaters can sometimes break their outfit,” Yang Yang laughed. 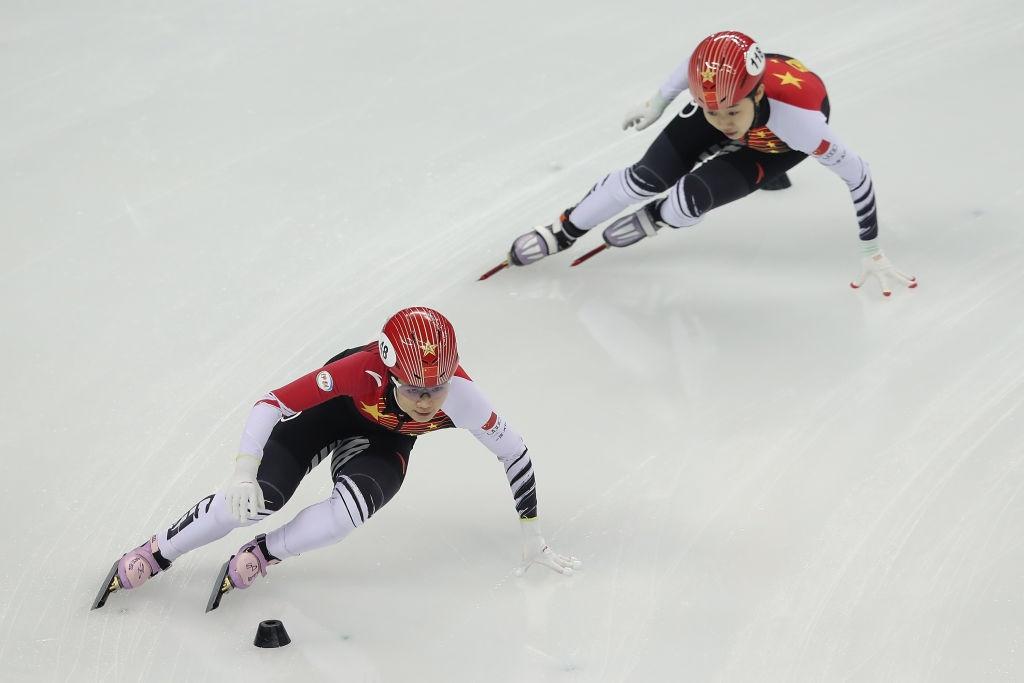 Despite being “desperately jealous” of her compatriots who will get to compete in Beijing, Yang Yang’s own competitive Olympic career ended in fine style.

“The most incredible memory was I went to the Opening Ceremony which I didn’t experience the first two Olympics,” Yang Yang recalled of the Turin 2006 Games, to which she was lured back from retirement.

“But on top of that, even more honorable, I had the opportunity to carry the national flag and I learned later I was the first female athlete to carry the flag in our history. In our culture the men are usually the face of the nation, as dragons, but now it was female dragons.”