The ISU World Cup Short Track Speed Skating season got off to a thrilling start as the first medals were handed out in the Women’s events at Beijing's Capital Indoor Stadium - venue for February's Winter Olympics Short Track events - on Saturday. 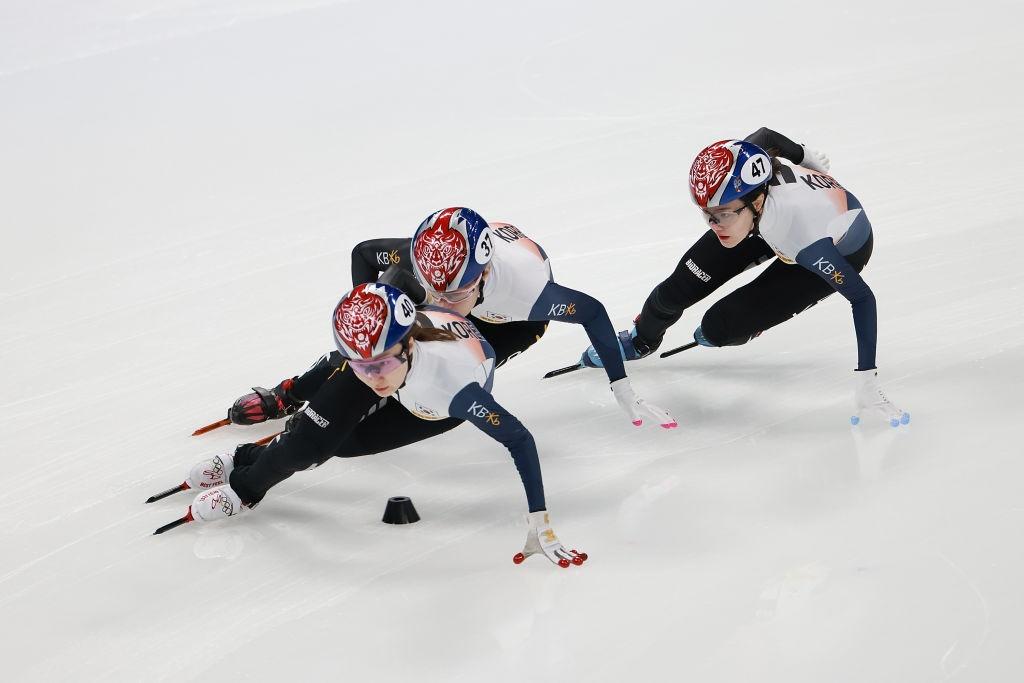 Lee Yubin (KOR, 47) was set for bronze until her compatriots Choi (40) and Kim (37) crashed on the final corner  © International Skating Union

Reigning world champion Suzanne Schulting (NED) did not get to contest for a medal in the Women’s 1500m Final after sliding into the barriers in the quarter-finals on Thursday.

It proved to be an epic final on Saturday. Short Track powerhouse Republic of Korea were seemingly cruising towards a clean sweep, only for Kim Jiyoo to crash into Choi Minjeong in the final corner of the race.

“I feel sorry for them (Kim and Choi), but I’m also really happy with the result. The team has been really supportive and I’ve worked hard to be in my best form at this competition,” Lee said.

Bronze medallist Santos said: “I definitely wasn’t expecting that in the final corner. I was just trying to finish as high up in the standings as I could.

“It’s definitely a confidence booster. It’s really important to get points on the board every race, because we want to qualify as much of a full team as possible for the upcoming Olympics.” 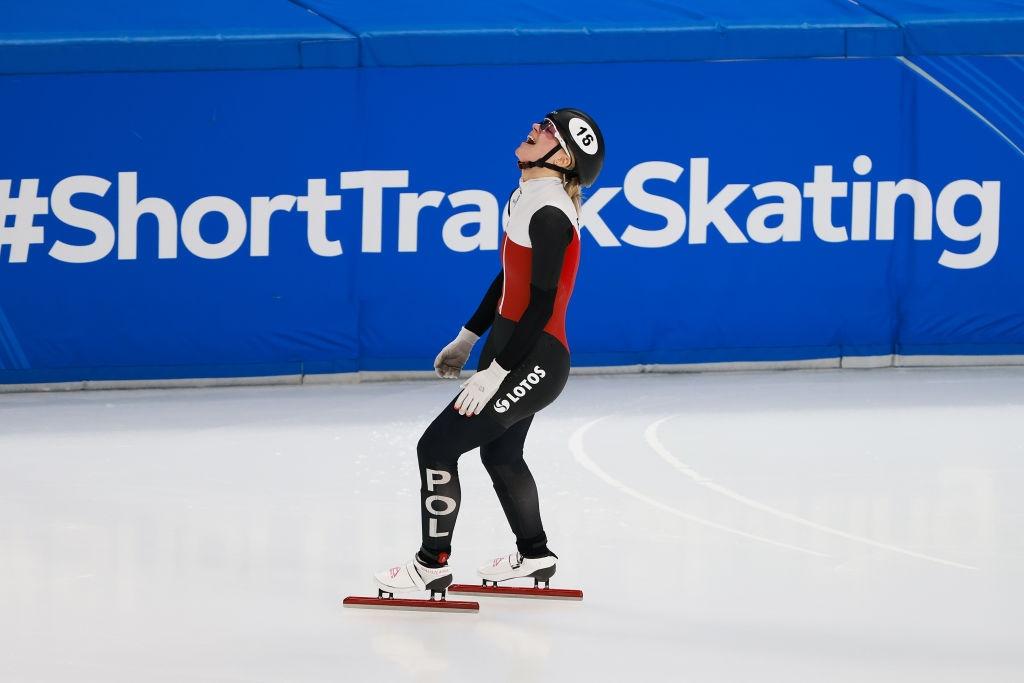 There was plenty of drama in the Women’s 500m Final too, as Natalia Maliszewska (POL) crashed while turning to give away her lead. The 2019 ISU European Short Track Speed Skating 500m champion got a second chance, however, as the race had to be restarted following another crash shortly after.

This time around Maliszewska managed to keep her lead from start to finish. Behind Maliszewska, Arianna Fontana (ITA) took the silver ahead of bronze medallist Choi Minjeong (KOR).

“I know how fast I am, but it wasn’t exactly full gas any more after the crash. I think I cut my nose and I was also feeling a bit dizzy, but I was still fast enough to win the race,” she said.

“It’s really good to be back racing. Everybody still seems to remember how to race. I’ve been working hard for the past two years to prepare myself for this season, also with the Olympics coming up.”

The Netherlands break own world record in relay semi-final 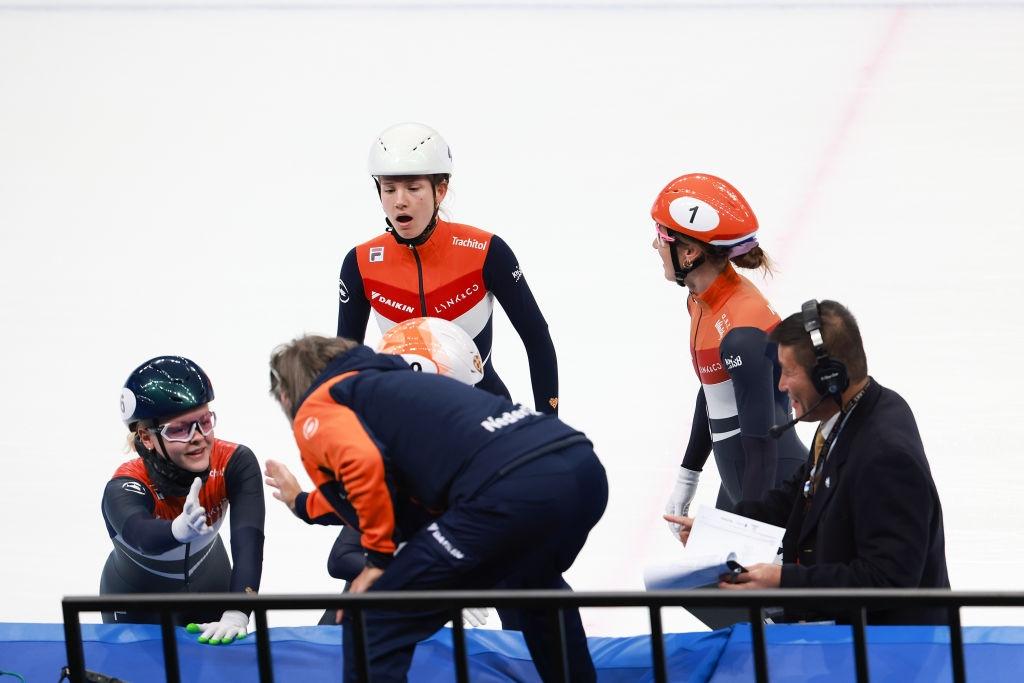 There was also late drama on Saturday in the Women’s 3000m Relay semi-finals, when the Netherlands broke their own World record to clinch a spot in Sunday’s A Final.

The Dutch formation consisting of Schulting, Selma Poutsma, Xandra Velzeboer and Yara van Kerkhof clocked a time of 4:02.809, having previously set a World best of 4:03.471 to win their B Final at the PyeongChang 2018 Olympic Games.

“We knew it was possible here. When I looked at our lap times during the race, I was convinced we were going to break it if we were able to maintain that pace,” Schulting said.

“I’ve also got a bit of mixed feelings, because we set the previous record together with Lara [Van Ruijven, who died in 2020 after falling ill during a training camp] in PyeongChang. That was a beautiful race which I’ve fond memories of. But today we also showed that we’re very strong. I’m really proud of our effort.”