After a dizzying, high-octane start to the season in Beijing, the ISU World Cup Short Track Speed Skating series moves on to Nagoya, Japan from 28-31 October, the second installment of an Asian double-header of races.

As in Beijing, the action at the Nippon Gaishi Arena will be all-important as it represents the chance to rack up valuable points in the quest for Olympic Winter Games qualification. 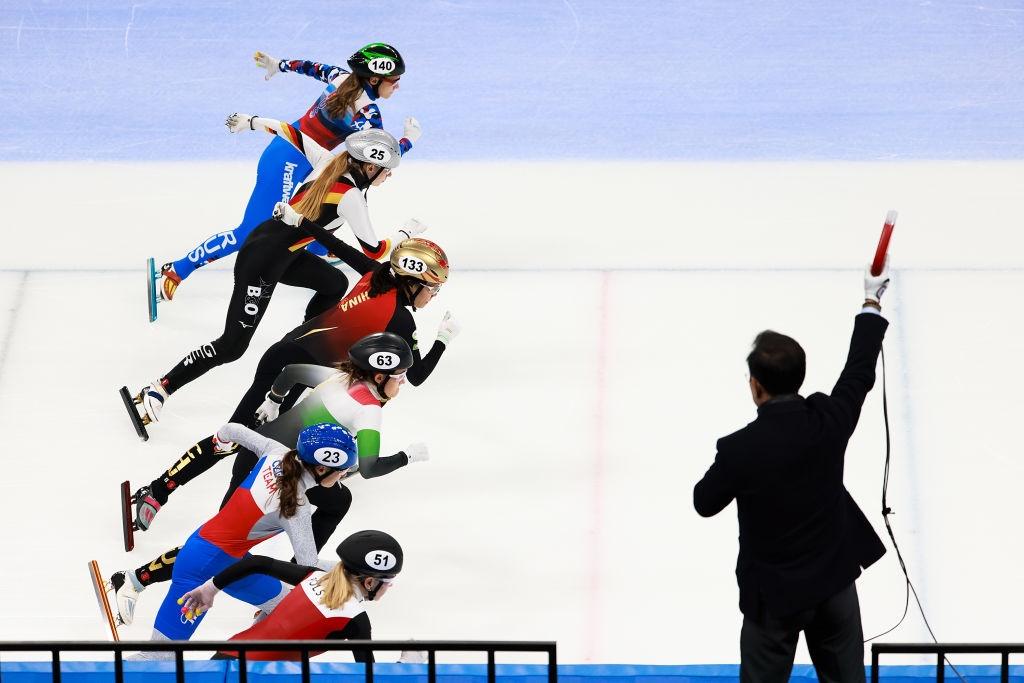 In the Olympic seaon – there are four World Cup events rather than the standard six, with Debrecen (HUN) and Dordrecht (NED) to follow in November – Skaters’ minds will be focused on booking their tickets for Beijing 2022.

Already feeling satisfied with her week’s work will be Women’s World Champion Suzanne Schulting (NED). She maintained her near-unbreakable grip on the 1000m in Beijing, winning with apparent ease, and also helped her Women’s side break the Relay world record in the semifinals. More of the same will be the order of the day in Japan.

Also traveling to Nagoya brimming with confidence will be Natalia Maliszewska (POL). The lightning-fast 26-year-old resumed the dominance she had shown of the 500m in 2018/19, beating a classy field, and will want to reaffirm her rule of the sprint as the Olympics come into view.

Less satisfied will be Schulting’s key rival Choi Min Jeong (KOR). The Korean three-time World Champion looked like she was going to coast to victory in the 1500m – the distance in which she is Olympic gold medalist – but collided with her teammate  Kim Jiyoo (KOR) on the final corner. Lee Yubin (KOR) took advantage to win her second-ever individual ISU World Cup gold.

An injury then ruled Choi out of the 1000m; she will seek instant redemption in Nagoya.

In the Men’s event, Hwang Daeheon (KOR) already looks like a brilliant Korea squad’s best male prospect for the season. He won the 1000m in Beijing in a powerful fashion reminiscent of his hero Victor An (RUS).

Semen Elistratov (RUS), meanwhile, will seek to extend a perfect start to the term. The race-savvy Russian prevailed in a chaotic 1500m final in Beijing, and pocketed silver in the 1000m.

Men’s world champion Shaoang Liu (HUN) should also approach Nagoya with confidence. He looked sharp all weekend but fell prey to poor luck and penalties – while his elder brother Shaolin Sandor Liu took the 500m gold with a devastating turn of speed.

Other racers who can feel optimistic going into the weekend include Courtney Lee Sarault (CAN), Kristen Santos (USA) and Pascal Dion (CAN), who led a North American charge in Beijing, the evergreen Arianna Fontana (ITA), and the improving Adil Galiakhmetov (KAZ).

Aiming to improve on a slow start will be the Chinese racers – although they did combine magnificently to win the Mixed Relay on home ice last weekend. 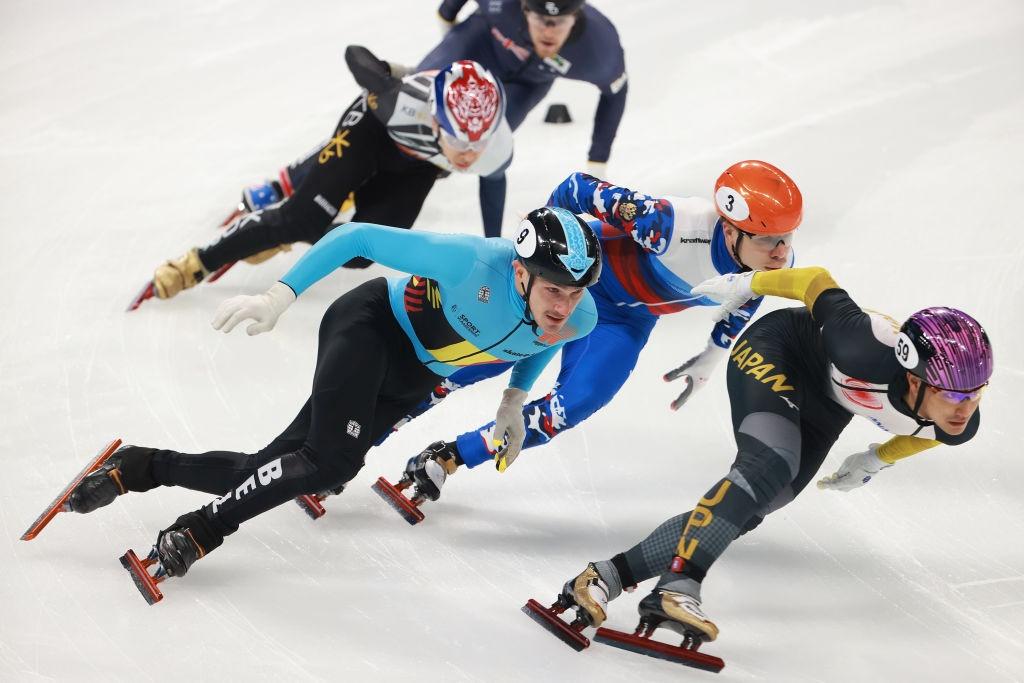 As for a local hope? Japan have historically been a distant third to their Asian rivals Republic of Korea and China in this sport, but Kazuki Yoshinaga (JPN) will provide grounds for optimism in the Nippon Gaishi Arena.

The Nagoya-born and bred racer has shown that he can beat the very best on his day, and will be hoping that coincides with a visit home.