The second session of this season’s ISU World Cup Short Track Speed Skating ended with thrilling races in the Women’s Finals on Sunday, as the circuit checked off Asia on their road to the Beijing 2022 Olympic Winter Games. 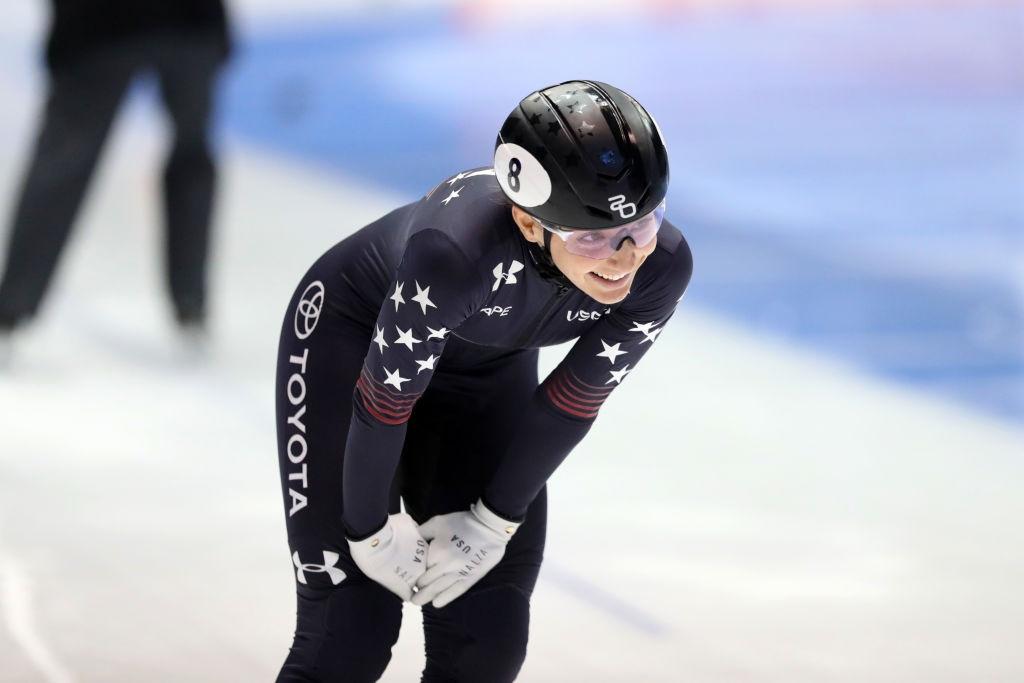 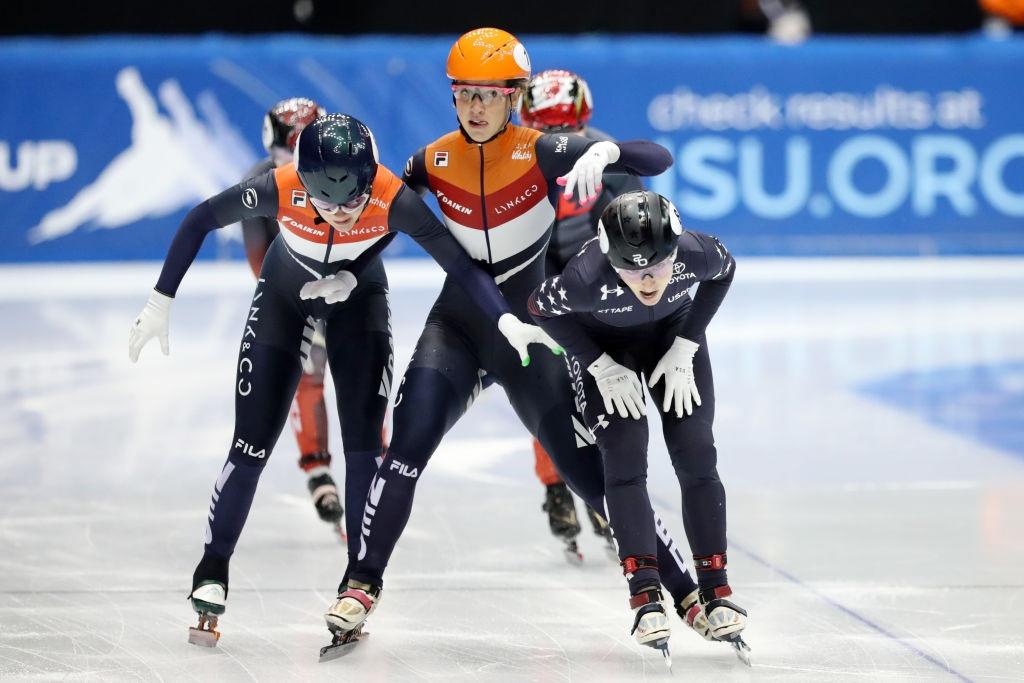 It is Santos’s third medal of the season, after bagging two bronze medals in the World Cup season premiere in Beijing last weekend. The 26-year-old won her first individual World Cup medal [bronze in the Women’s 1000m] in Nagoya during the 2019/20 season.

“It feels really good to come back here and win gold. The past two weeks have definitely been a whirlwind,” Santos said.

“They [Schulting and Kim Boutin, who came in fifth] are all really amazing athletes and people that I’ve looked up to for so long. So to be in the mix of it with them is honestly an honor and really exciting.”

The Netherlands bounce back

The Netherlands set the fastest qualifying time for the Women’s 3000m relay in Saturday’s semi-finals and had another good start in the A Final to take the lead.

All teams were jostling for position, however, and at one point the Netherlands fell back into fifth following a slip by Velzeboer. It could have proved costly for the Dutch side, but they fought their way back into the race. 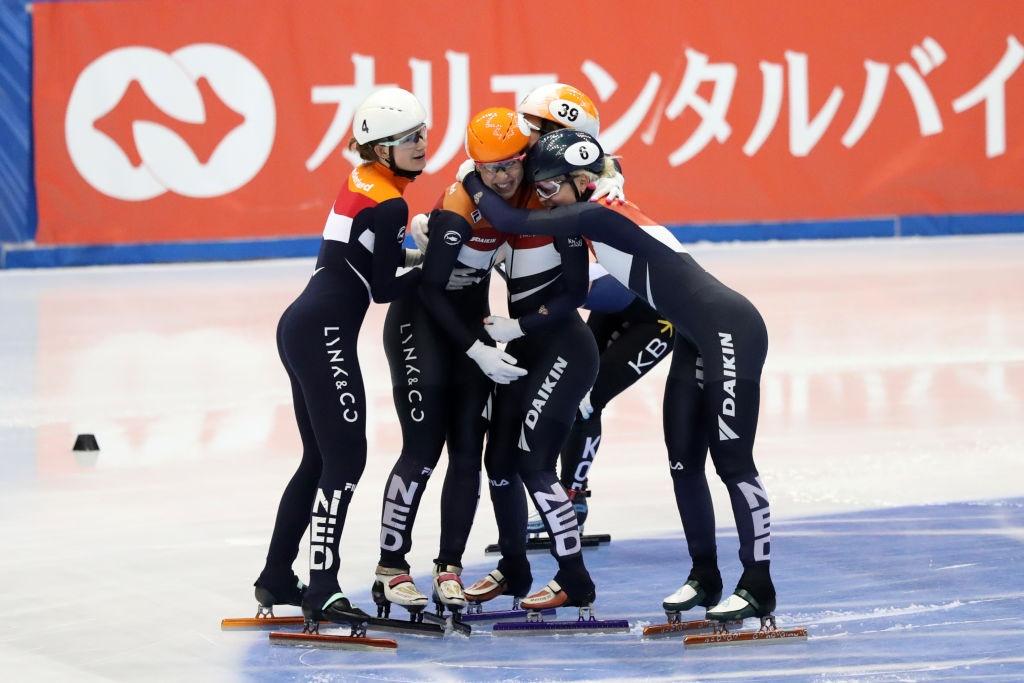 With six laps left Netherlands reclaimed their position at the front, as Republic of Korea pushed hard to fight off Italy. Schulting was skating the Netherlands’ anchor lap and whipped through to secure victory, while the Koreans took silver ahead of Italy. 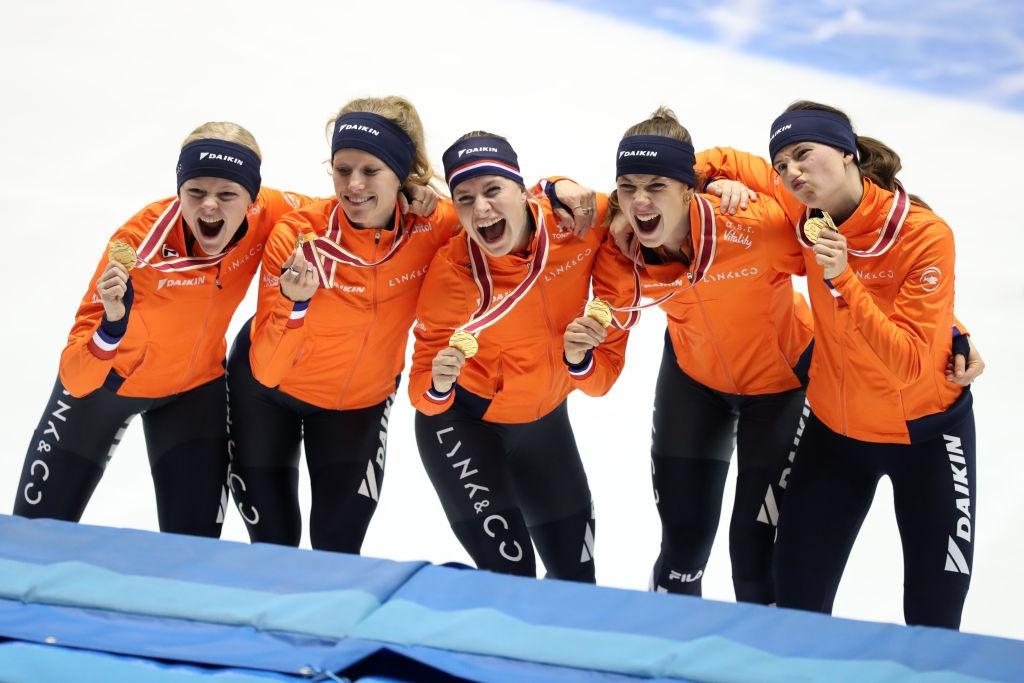 “I’m really happy with how this day has been panning out, despite me finishing second in the Women’s 1000m earlier. I’ve learned a lot from today and that will definitely help me for the rest of the season and at the Olympics,” Schulting said. 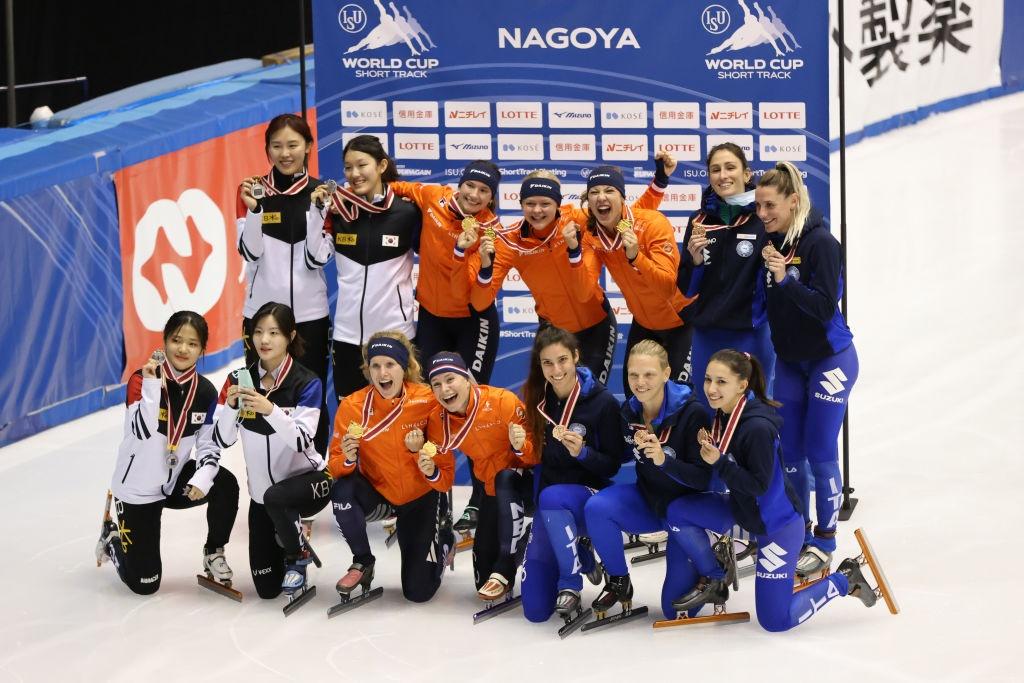 Team Russia get to celebrate

The lead swung between China and Hungary for much of the race, but with five laps to go Efremenkova surged forward to push Russia to the head of the field.

With Elistratov skating the anchor leg, Russia held on to secure their first gold medal in an A Final of the World Cup session in Nagoya.

“Every medal is important, but I feel very happy to win this one with team Russia today. It was cool to do it all together,” Elistratov said. 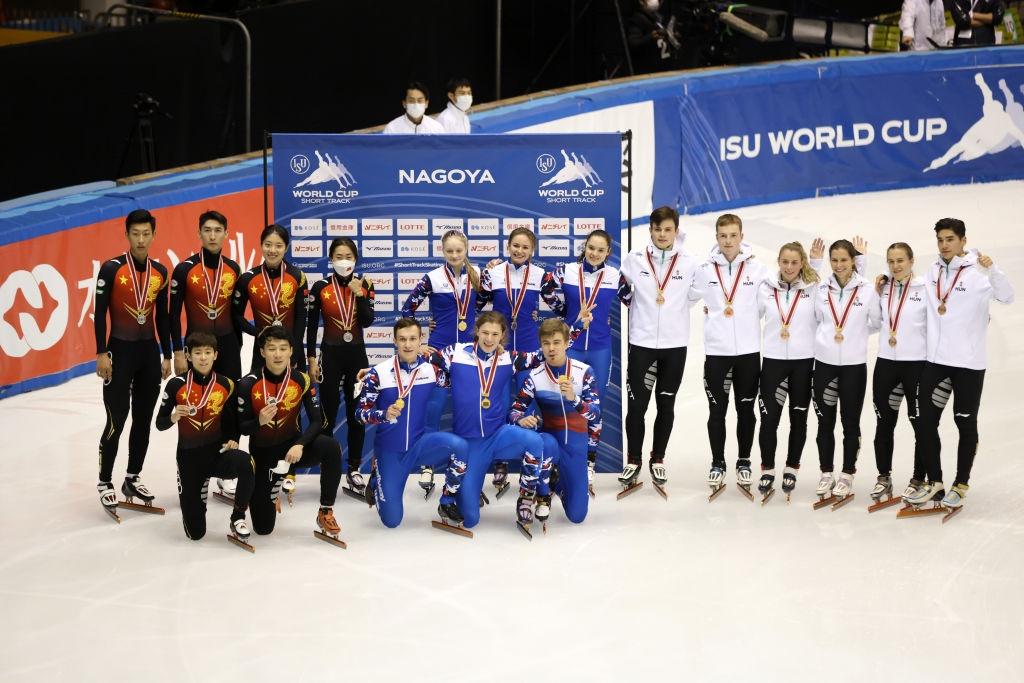 The ISU World Cup Short Track Speed Skating circuit moves to Debrecen, Hungary next month - from 18-21 November - for the first instalment of an European double-header of races to conclude the Olympic season.