Korea's Choi Minjeong upset hot favorite Suzanne Schulting (NED) to claim a Women’s 1000m victory in the final World Cup event of the season in Dordrecht. Choi, the Olympic 1500m Champion, went one better than her 1000m silver in Debrecen and left Schulting to settle for third. 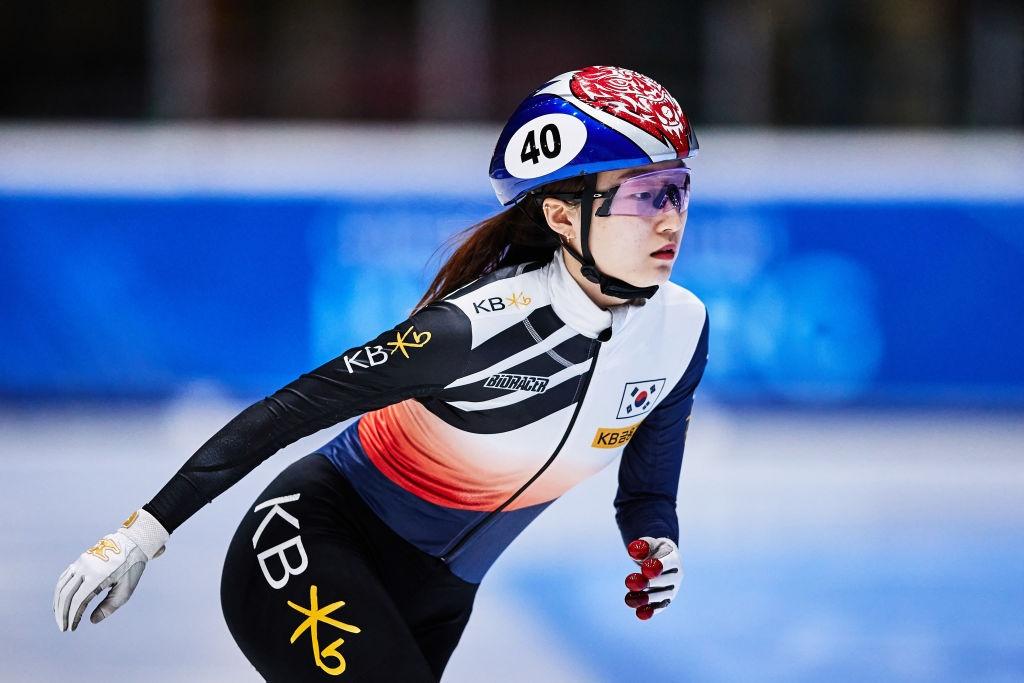 In a back-and-forth race that featured lead changes on virtually every turn, Canadians Kim Boutin and Courtney Sarault skated together from the front in the early stages as Choi kept in touch.

Late in the race, Choi mastered the frenetic pace, working her way to the front and holding on to win, with Boutin adding silver to Saturday's 500m gold. 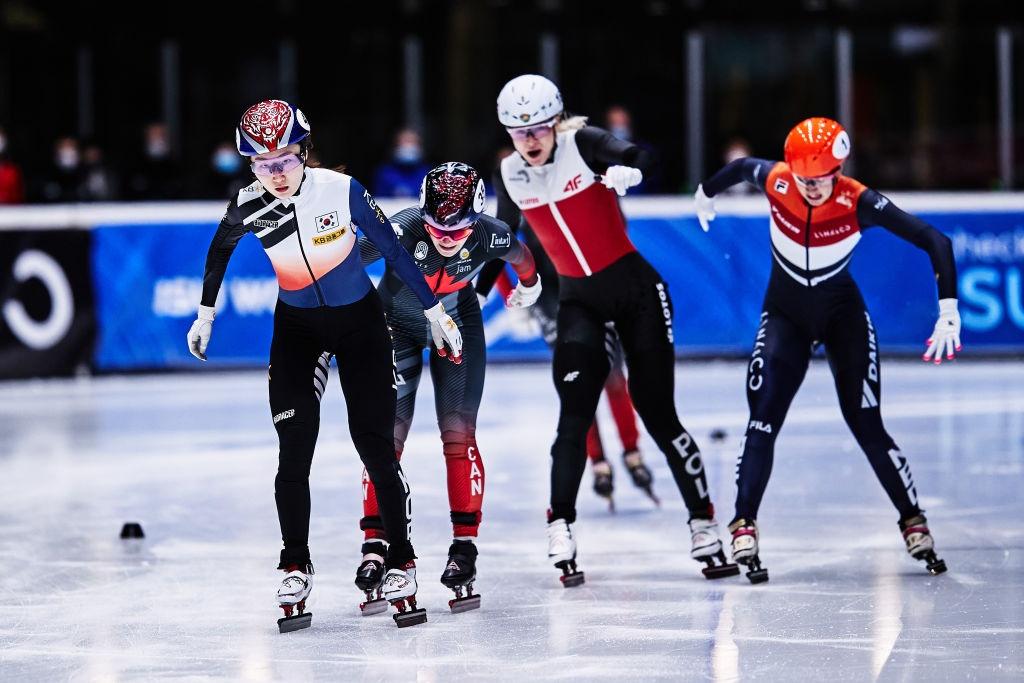 "She (Choi) did a great job and she was in the right place at the right moment," Schulting said.

Poland's Natalia Maliszewska passed Sarault on the inside late in the race and crossed the line in third place, but she was penalized for the maneuver, allowing Olympic and World Champion Schulting to claim bronze. 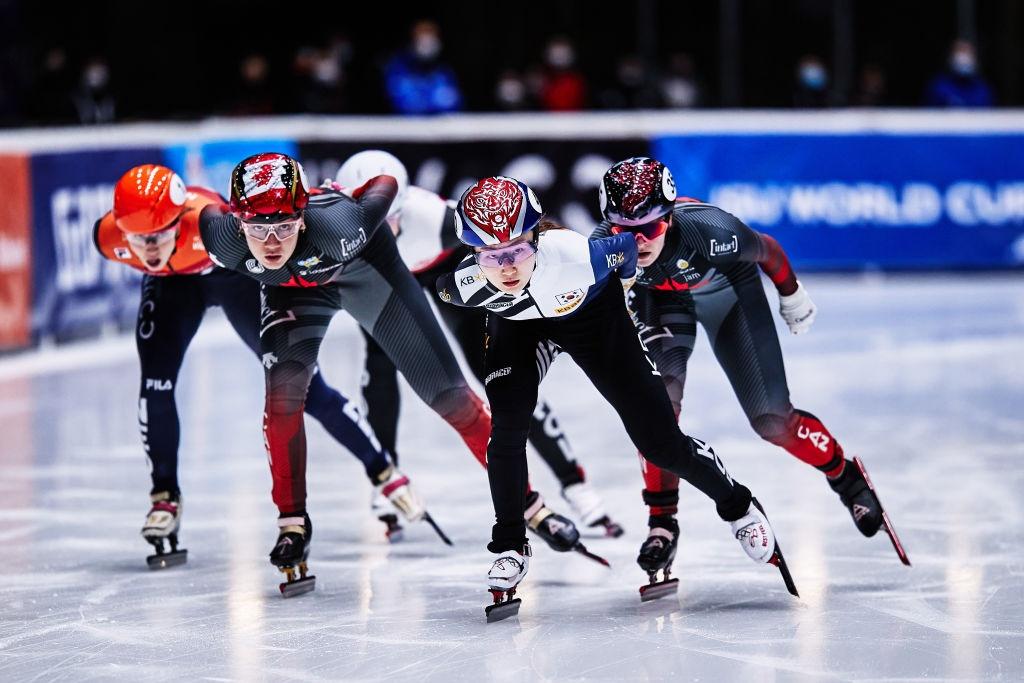 "It was really tough racing," said Schulting, who conceded she was tired after skating nearly 40 races on consecutive weekends.

"It's not only just the legs but it's also mentally tough because you have to reload yourself every time." The Dutch star bounced back from her individual disappointments, however, to claim double relay gold in the final races on Sunday. 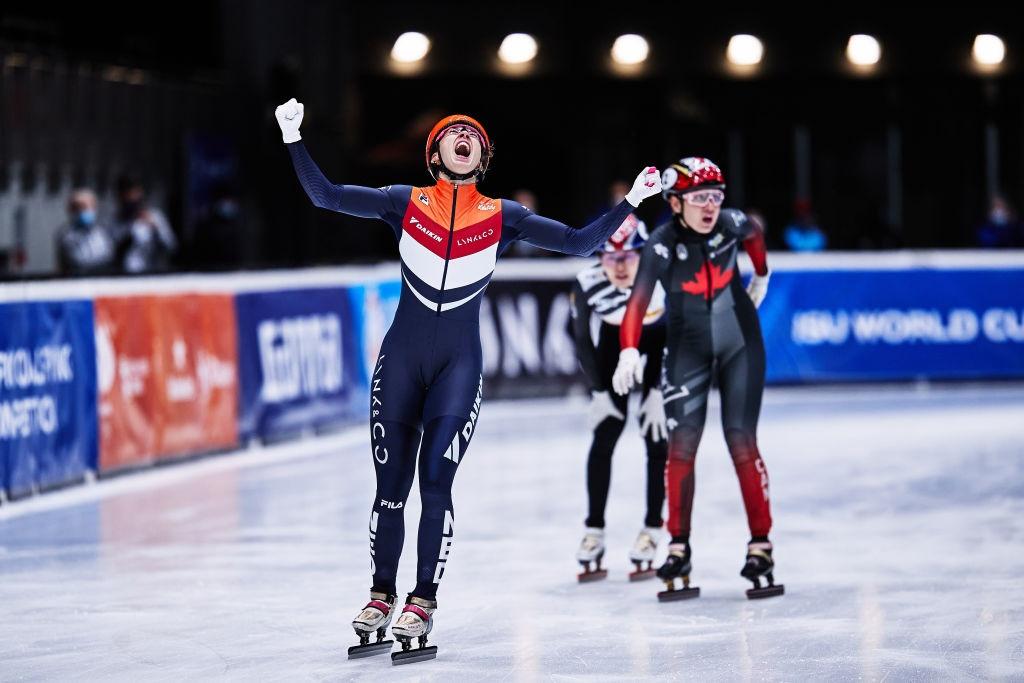 In the Women's 3000m Relay, Schulting anchored the Netherlands team that took the lead from Canada with 11 laps remaining and were never bested thereafter.

"It was really amazing, I'm really proud of the team," Schulting said. 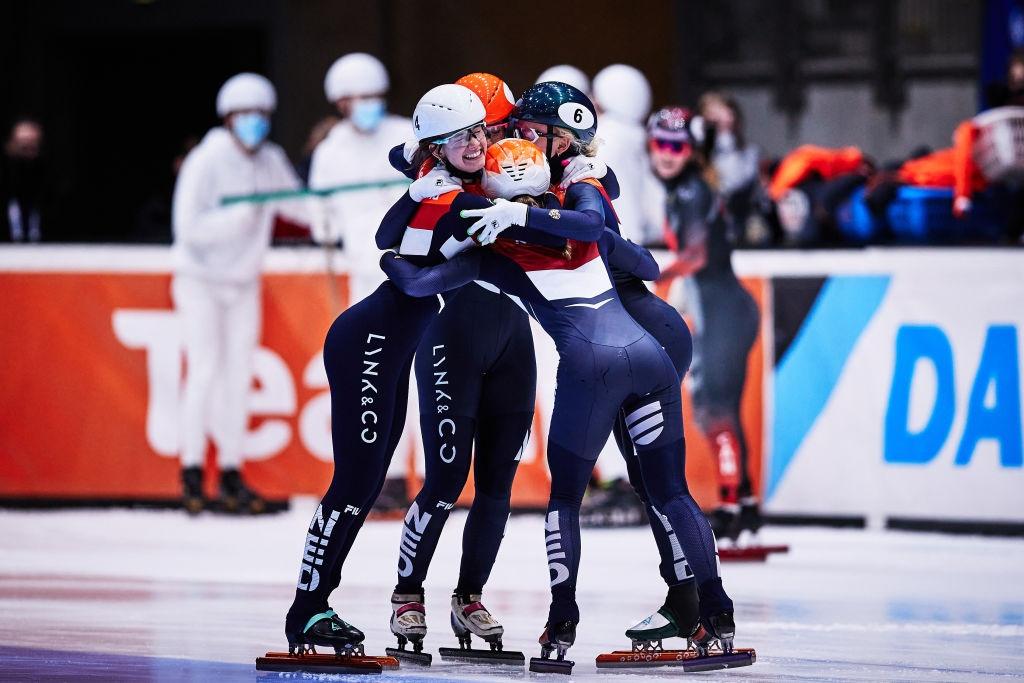 Canada won silver while Italy were awarded bronze after Korea, who crossed the line third, were penalized. 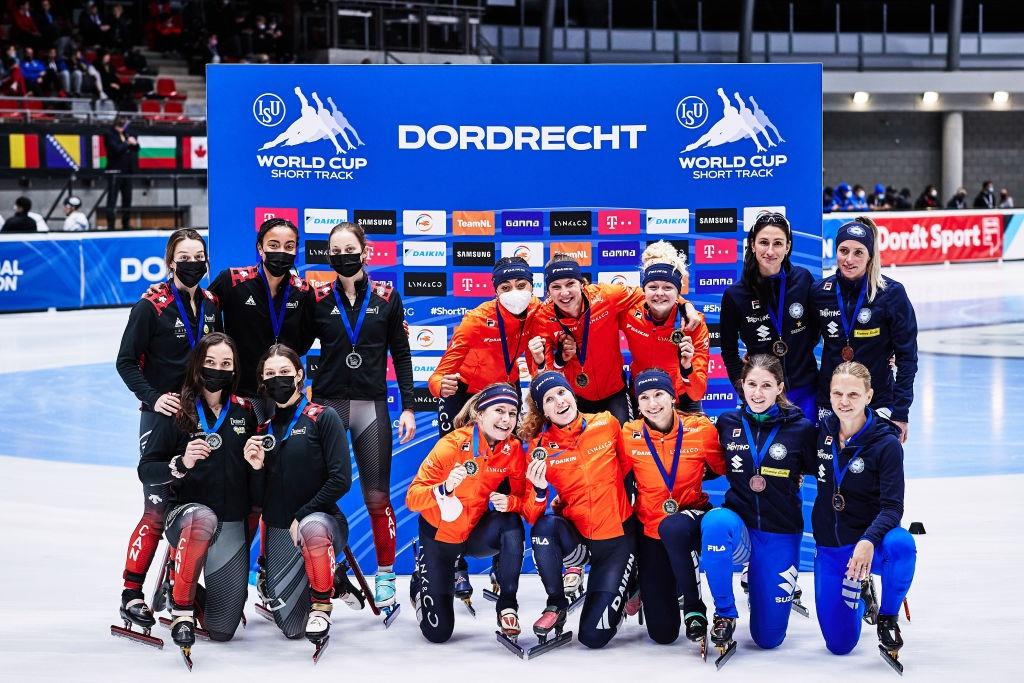 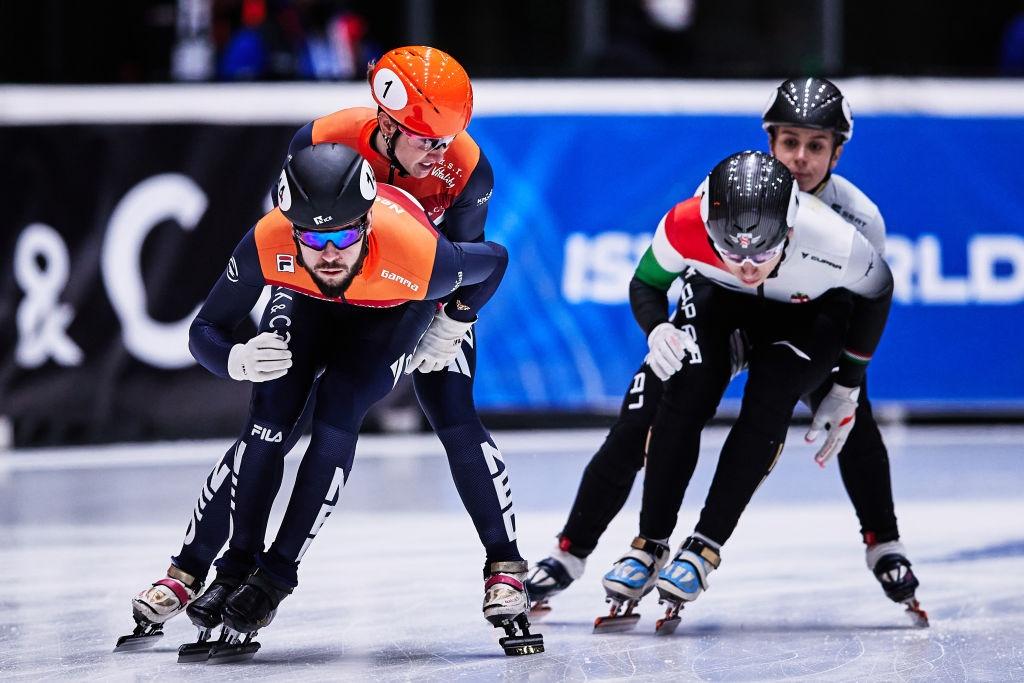 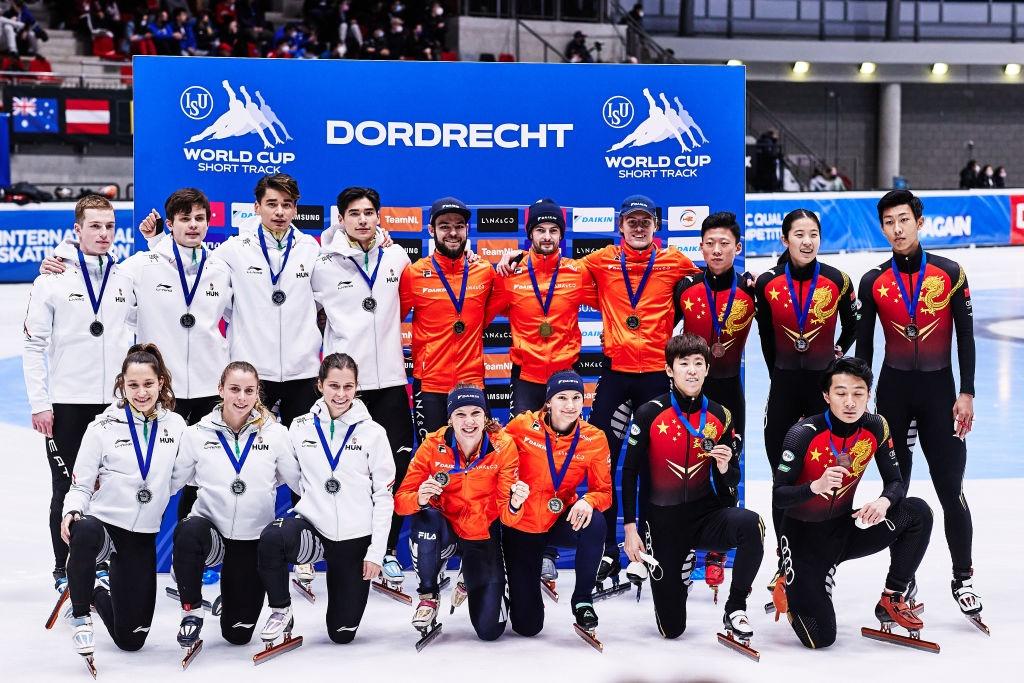 Dordrecht is the final event in the ISU World Cup Short Track Speed Skating series. It consisted of four events during 2021/22 and they were all qualifying events for Beijing 2022.