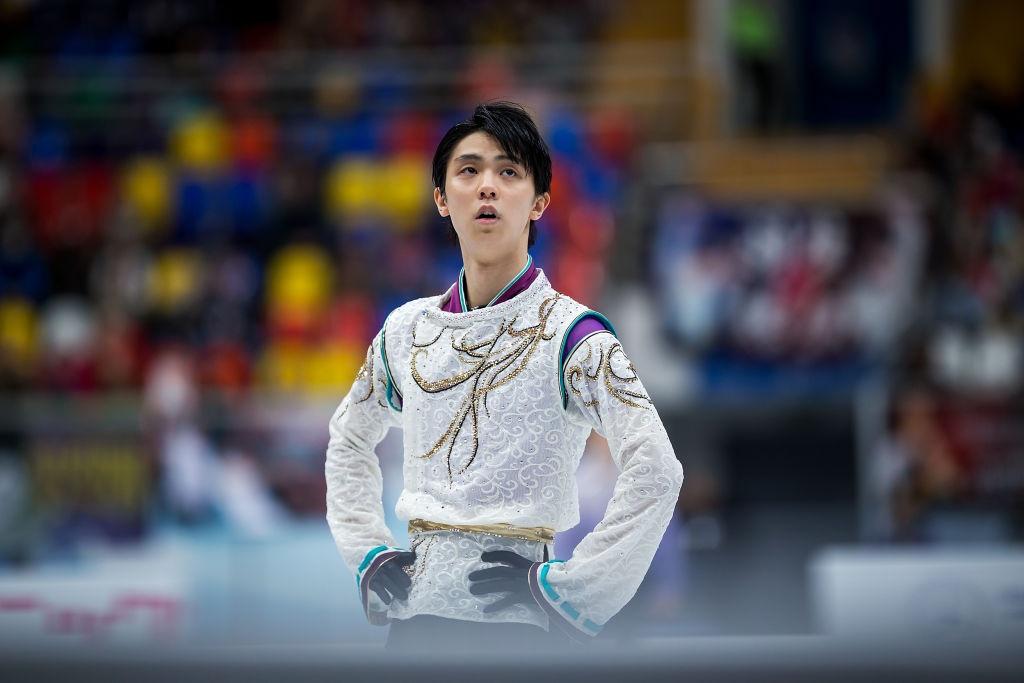 The World's best Figure Skaters including reigning Olympic Champions Yuzuru Hanyu (JPN) and Alina Zagitova (RUS), 2018 World Champion Nathan Chen (USA) and three-time Ice Dance World Champions Gabriella Papadakis/Guillaume Cizeron (FRA) as well Olympic, World, European and Four Continents medalists will compete in the six events of the ISU Grand Prix of Figure Skating series in the 2018/19 season. At the same time, the next generation of up and coming skaters is ready to take center stage in this post-Olympic season.

Following the decision of the Chinese Skating Association (CSA) not to hold this year the annual ISU Grand Prix of Figure Skating event (the Cup of China) and after consultation with other the interested ISU Member federation to organize this event, the ISU Council has decided that the third Grand Prix event of the season 2018/19 shall be held in Helsinki (FIN) on November 2-4, 2018.

Overview of the events

The Grand Prix series kicks off with Skate America in Everett, WA (USA) October 19 to 21. 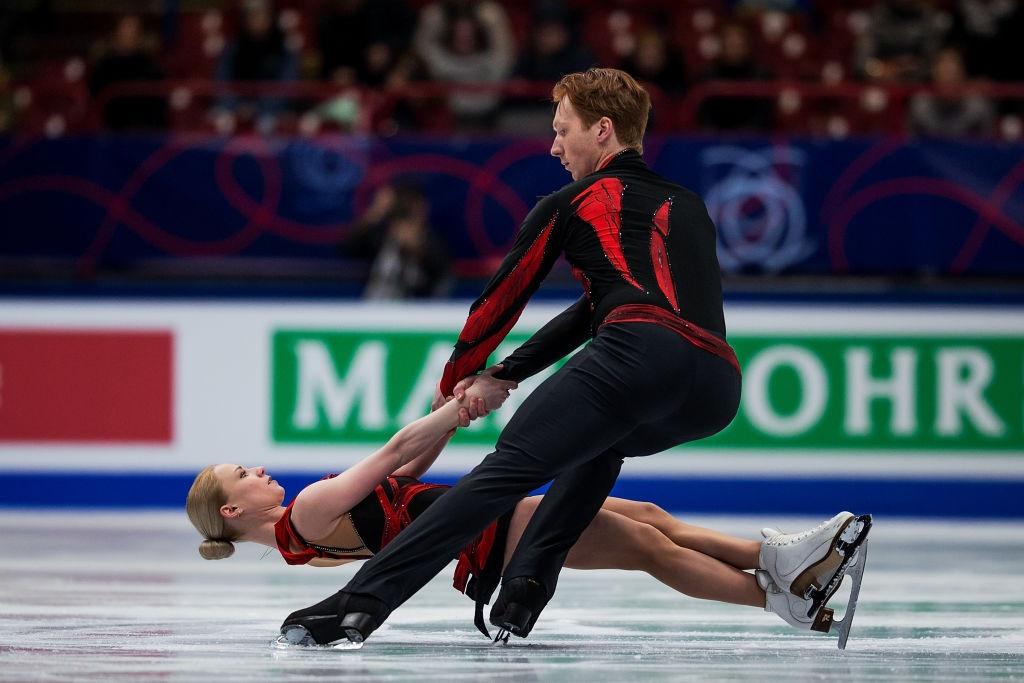 The circuit then moves back to Europe for the Rostelecom Cup in Moscow (RUS) November 16 to 18. Competing are Hanyu, Kolyada, Denis Ten (KAZ), Zagitova, Higuchi, Tarasova/Morozov, Chock/Bates and Stepanova/Bukin.

The last spots for the ISU Grand Prix of Figure Skating Final will be decided in Grenoble (FRA) at the Internationaux de France November 23 to 25. Top contenders include Chen, Jin, Kostner, Medvedeva, James/Cipres and Papadakis/Cizeron.

44 Men, 41 Ladies, 27 Pairs and 35 Ice Dance couples from 31 ISU Members have been invited and a few host country spots are still open. The number of entries for each event is 12 Ladies, 12 Men, 8 Pairs and 10 Ice Dance couples. The top 6 qualifiers in each discipline will proceed to the Final in Vancouver (CAN), December 6 to 9, 2018.

In order for a skater/couple to be eligible to compete at a Grand Prix event, a minimum total score must have been achieved in the previous or current season in an ISU event (Grand Prix, Junior Grand Prix, Championships) or a Challenger Series event. Exceptions apply to host country skaters, previously ranked skaters or split ranked couples who return with new partners. 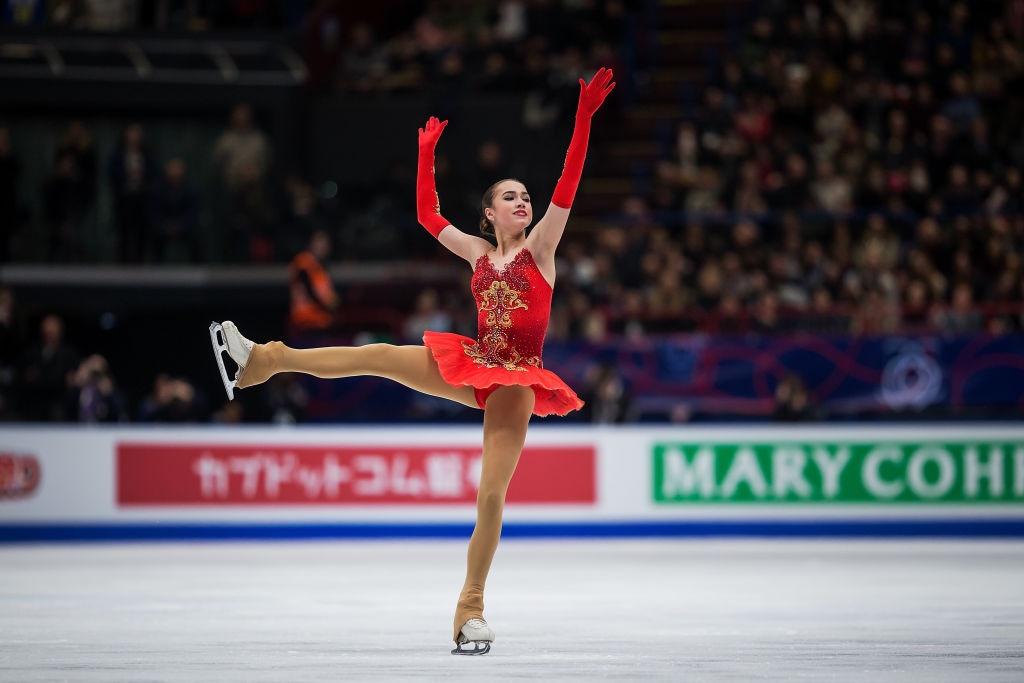 The points are awarded as follows:

Pairs and Ice Dancers collect points up to 6th place.