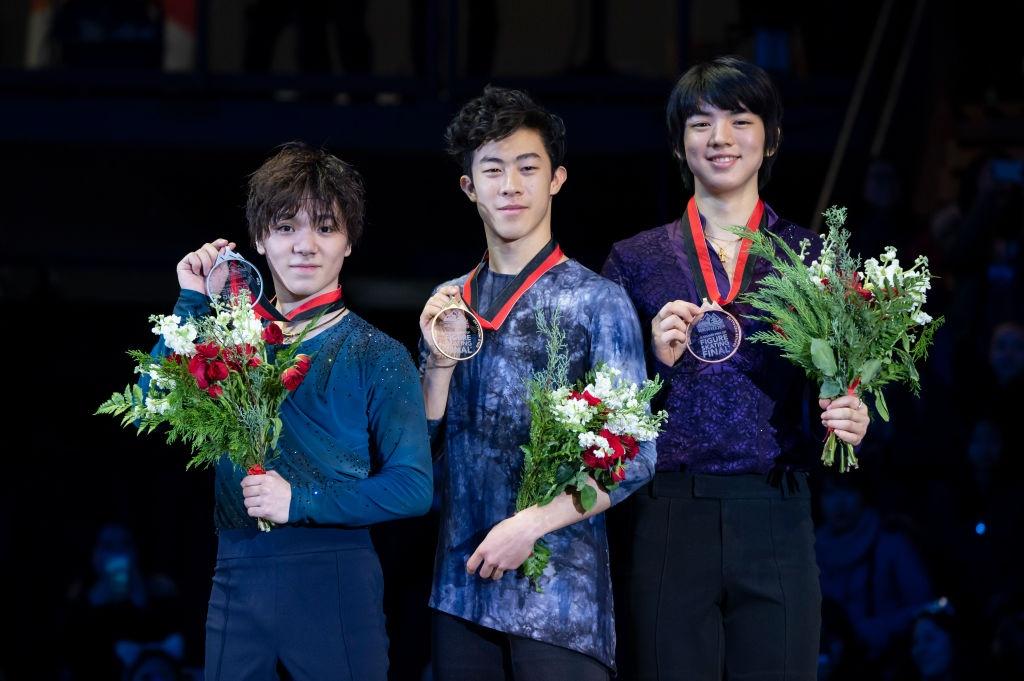 Reigning World Champion Nathan Chen (USA) added his second ISU Grand Prix Final title to his resume Friday in Vancouver (CAN). Japan’s Shoma Uno earned the silver medal like last year while Junhwan Cha of Korea pulled up from fourth to take the bronze medal in his debut at the ISU Grand Prix of Figure Skating Final.

Skating to “Land of All” by Woodkid, Chen nailed an excellent quad flip right out of the gate, but then missed the quad Lutz (underrotated) and stumbled on the quad toe. The reigning World Champion rallied back to land a triple Axel, quad toe-triple toe combination as well as four more triple jumps. He picked up a level four for his spins and footwork. The 2017 Four Continents Champion scored 189.43 points for his Free Skating which added up to 282.42 points overall. 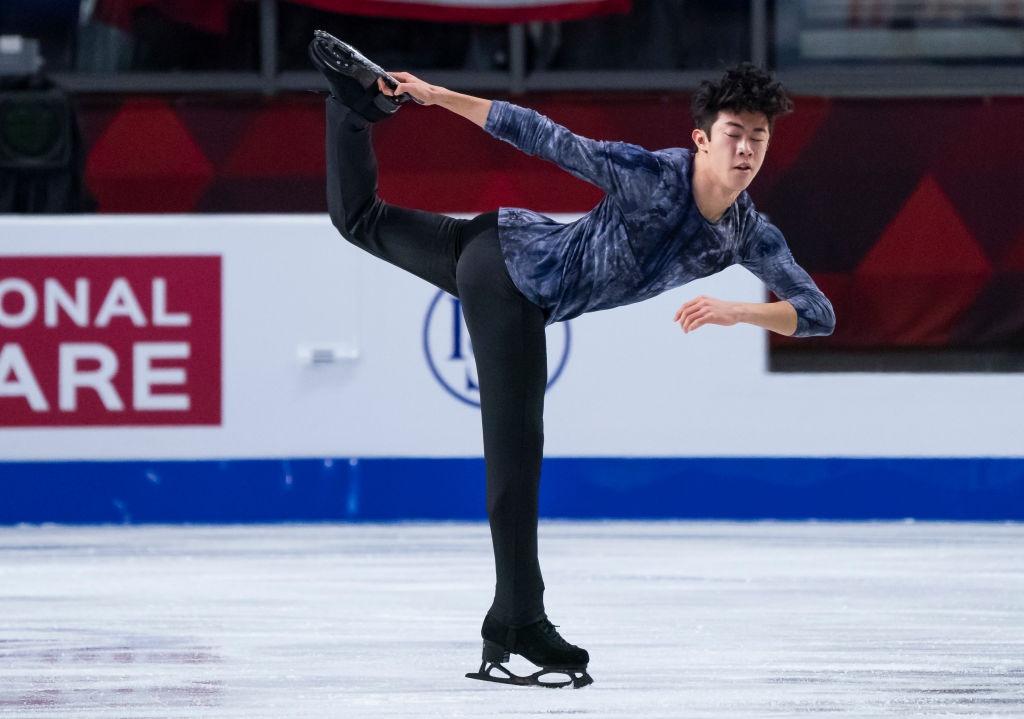 “I am definitely not happy with the Lutz, I stepped back on the toe so that I would not miss out on a combo. I definitely need to bump this up to next level, this is not quite where I wanted it to be,” Chen said. “I mostly wanted to improve on what I already had in the last competition in improving whether it be adding a new jump or cleaning things up. For the next competition, I will be working on completing the (quad) Lutz,” the 19-year-old added. 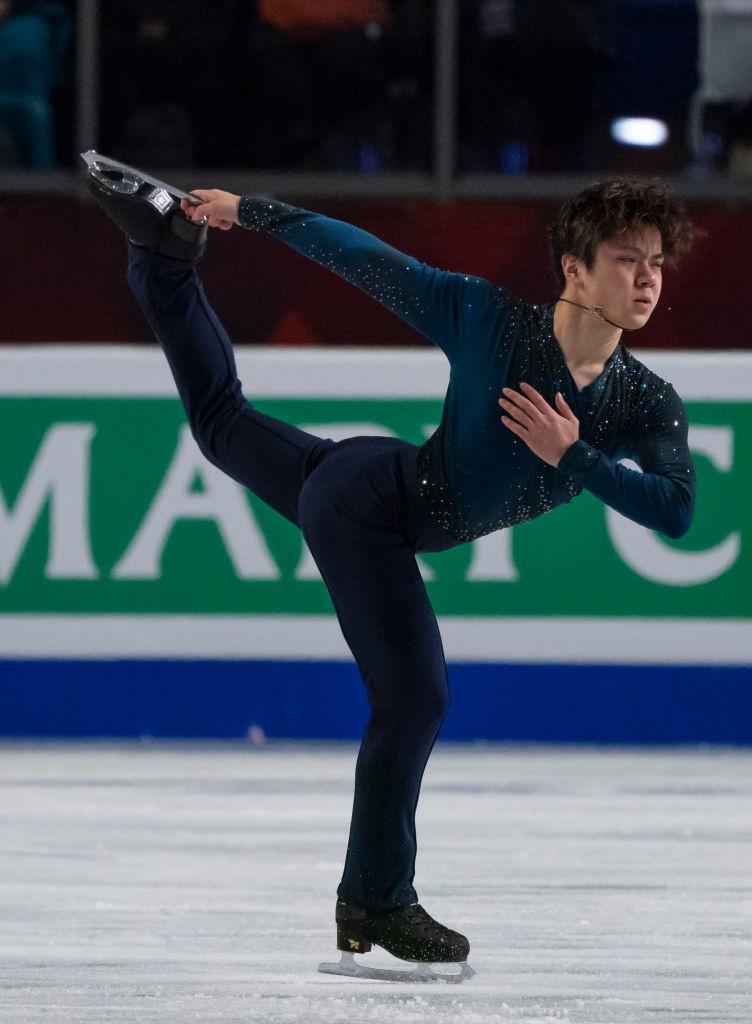 Uno struggled with his opening quad Salchow and flip, landing forward on the first one and underrotating the second one. The Olympic silver medalist pulled himself together to produce a quad toe, quad toe-double toe as well as two triple Axels and difficult spins and footwork in his program set to “Moonlight Sonata” by Ludwig van Beethoven. The Japanese Champion earned 183.43 points and totaled 275.10 points. “I can definitely say it was not a good performance. And I think every time I finish a competition I say the same thing. I performed today with the mindset that I would finally be able to make it. But it did not go well. The only good thing was even if I made mistake on my Salchow I was able to do the (quad) flip and (quad) toe,” the World silver medalist commented. 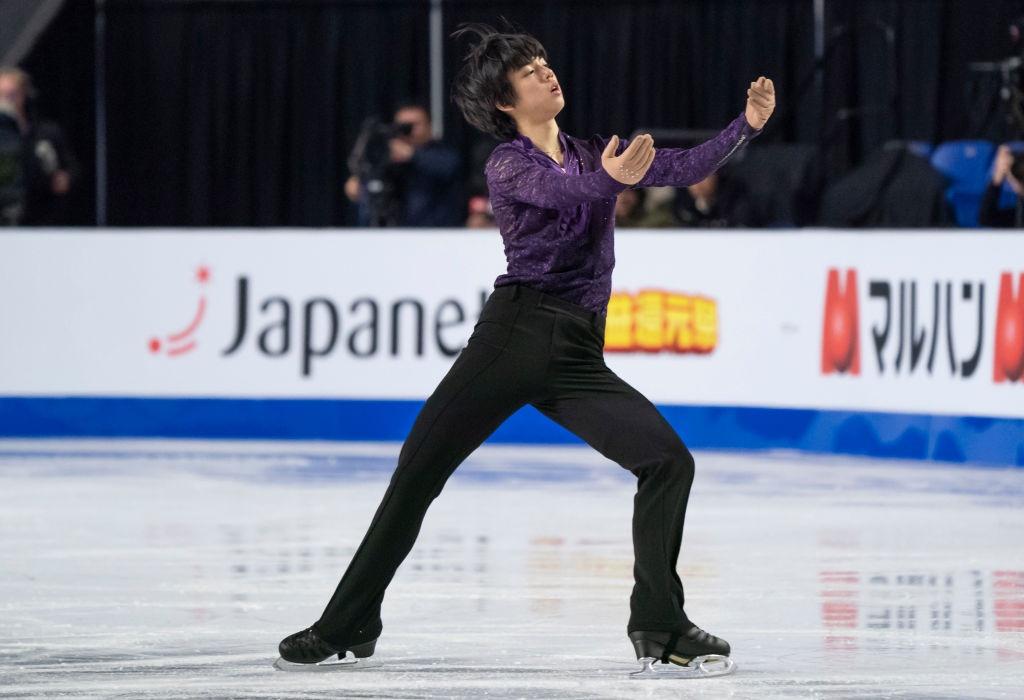 Cha missed his first jump, an underrotated quad toe, but then reeled off a quad Salchow as well as seven triples in his performance to “Romeo and Juliet”. The Korean Champion posted a season’s best of 174.42 points and moved up one spot on 263.49 points overall. “I really fought until my program finished. I really worked hard and tried my best, so I’m satisfied with my program today. I missed my first jump, but I controlled myself really well and did everything else later in the program,” the 17-year-old said. “I have a lot of competitions left so I don’t want to get injured and stay healthy. I want to practice harder to get the better result, too,” he added.