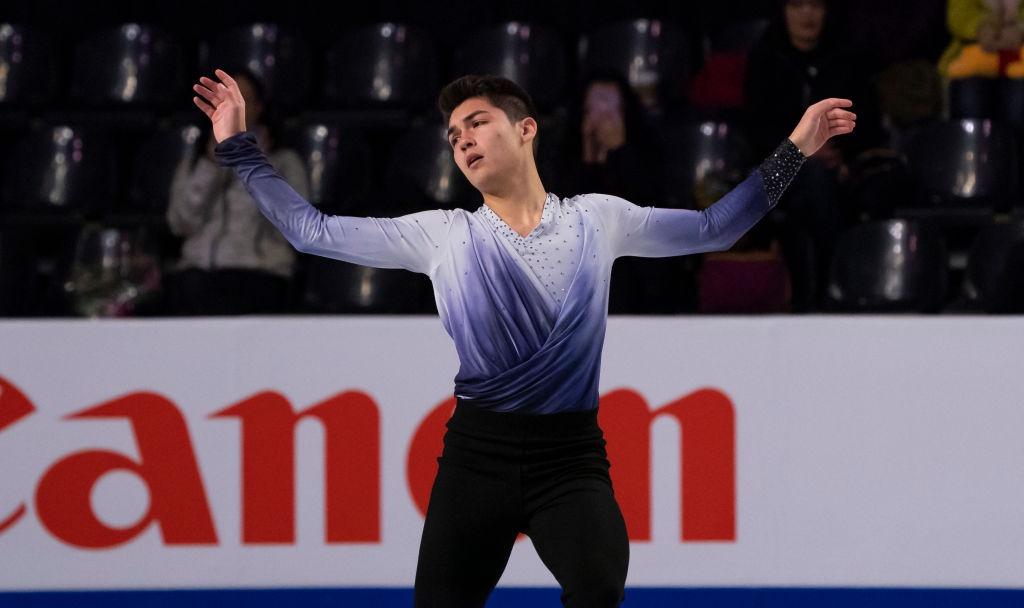 Camden Pulkinen (USA) skated to the lead in the Junior Men Short Program at the ISU Junior Grand Prix of Figure Skating Final on Thursday in Vancouver. He edged Canada’s Stephen Gogolev (CAN) by less than two points. Petr Gumennik of Russia is currently ranked third.

Performing to “Oblivion” by Astor Piazzolla, Pulkinen hit a triple Lutz-triple toeloop combination, a big triple Axel ad two level-four spins. However, the landing of the triple flip was somewhat shaky. The reigning ISU Junior Grand Prix Final silver medalist scored 80.31 points. “My goal is, as always, to put complete performances out. I think that takes care of the outcome goals. I think every event is different.  This is a little bit different than last year in Japan, especially with the travel, it was a lot further. So this was a five hour flight here, so not a lot of jetlag, pretty comfortable with Vancouver. It is very nice city here, so just happy to be here,” Pulkinen shared. 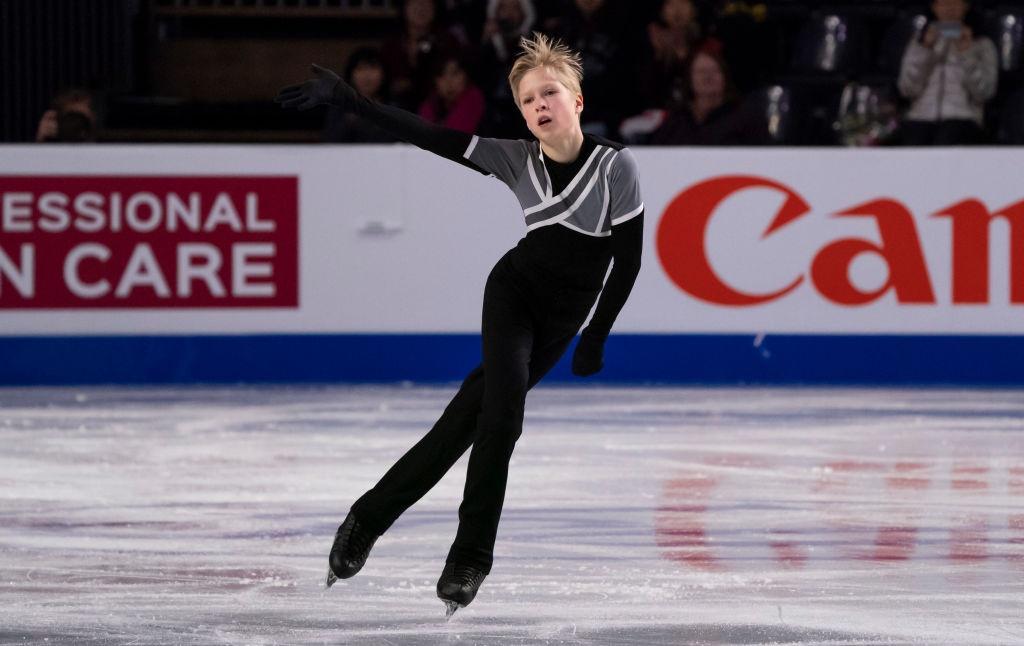 Gogolev’s program to “Run Boy Run” by Woodkid was highlighted by a triple Lutz-triple toeloop combination, a triple Axel, triple flip and three level-four spins. The 13-year-old from Toronto achieved a new season’s best with 78.82 points. “It feels good to have a season's best, at the Grand Prix Final and it's my first (Junior) Grand Prix season.” Gogolev commented. “I was really happy (to come to the Final), but not because someone pulled out, but because I was the one going. And I was really excited. I am ready for tomorrow (for the Free Skating),” he added. 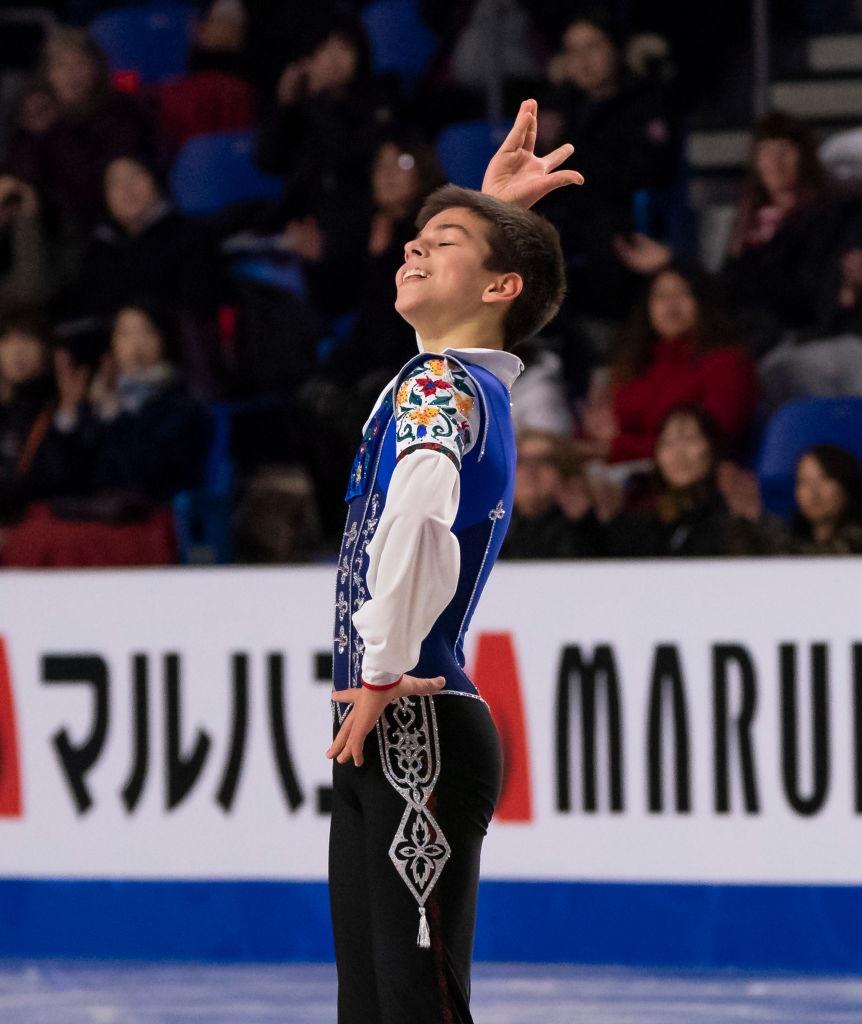 Gummenik produced a triple Axel, triple flip and triple Lutz-triple loop combination in his routine to a Hungarian Czardas to set a new season’s best with 76.16 points. “To be honest, I do not think about the scores, I think about the performance, that is the most important part for me. Overall, I completed almost all of my elements. There were a few shortcomings, which only I noticed,” the skater from St. Petersburg said.