Russia’s Alena Kostornaia upset teammate Alexandra Trusova to grab the lead in the Junior Ladies Short Program at the ISU Junior Grand Prix of Figure Skating Final in Vancouver on Thursday. Alena Kanysheva, also from Russia, finished third in the first segment of the competition. 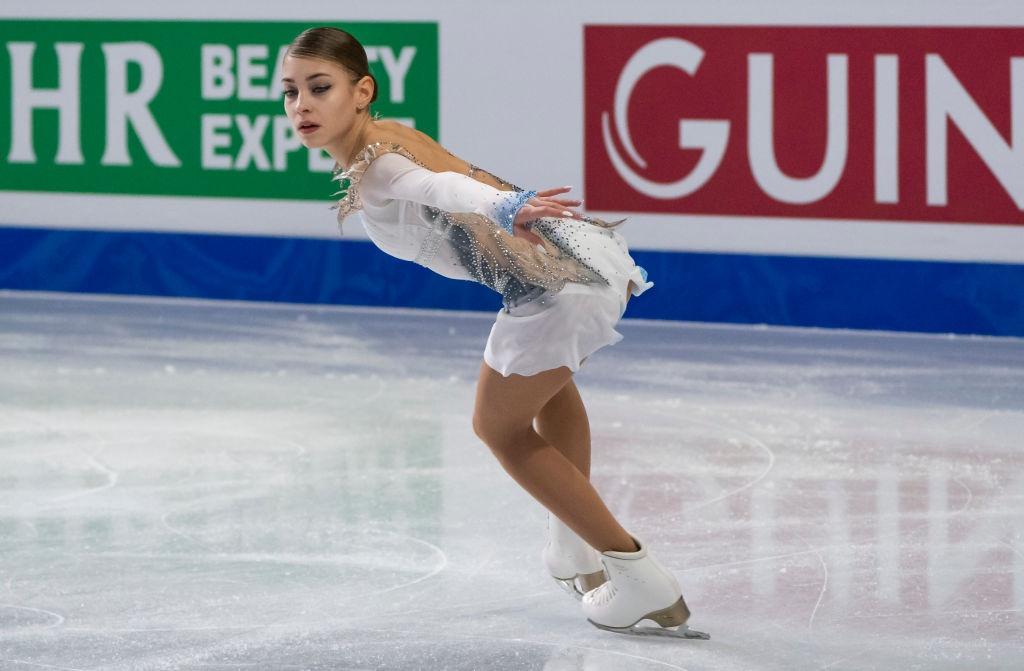 Kostornaia turned in an exquisite performance to “Departure” and “November” by Max Richter, producing a double Axel, triple flip, triple Lutz-triple toeloop combination as well as level-four spins and footwork. The World Junior silver medalist scored 76.32 points, which is a new season’s best. “I feel this was the best I’ve ever skated. I did everything as I had planned. There is still room to grow, but for now I did the best I could have done,” the 15-year-old said. “That (being ahead of Trusova in the Short Program) happened before at the fourth event of the Russian Cup, but the short program is just half of the way,” she continued. 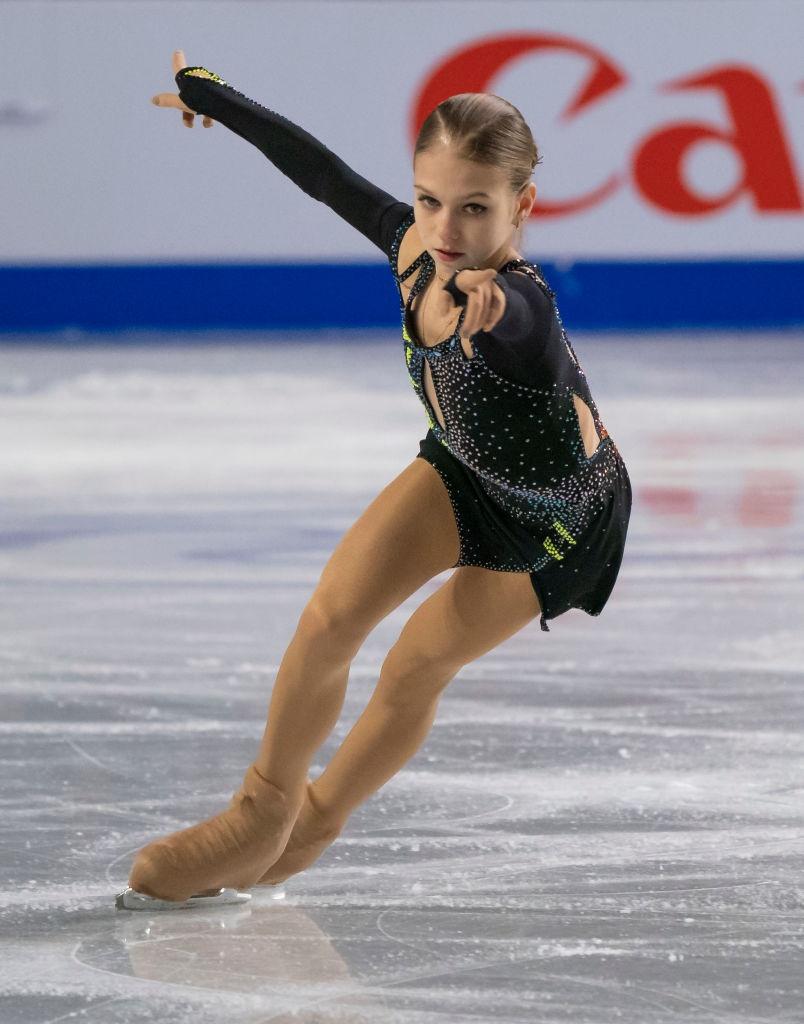 Trusova’s dynamic program to “Kil Bill” featured a double Axel, triple flip and a triple Lutz-triple loop combination. The reigning ISU Junior Grand Prix Final Champion collected a level four for her spins and footwork and earned 74.43 points, just below her season’s best. “There were small errors, but overall I am very happy with my performance. I was supposed to go straight from the cantilever into the layback spin, but my leg skated off, and I was late, but I completed the element,” the World Junior Champion explained. “I am planning three quad jumps (two quad Lutz, one toeloop in the Free Skating). I am a bit nervous about it.” 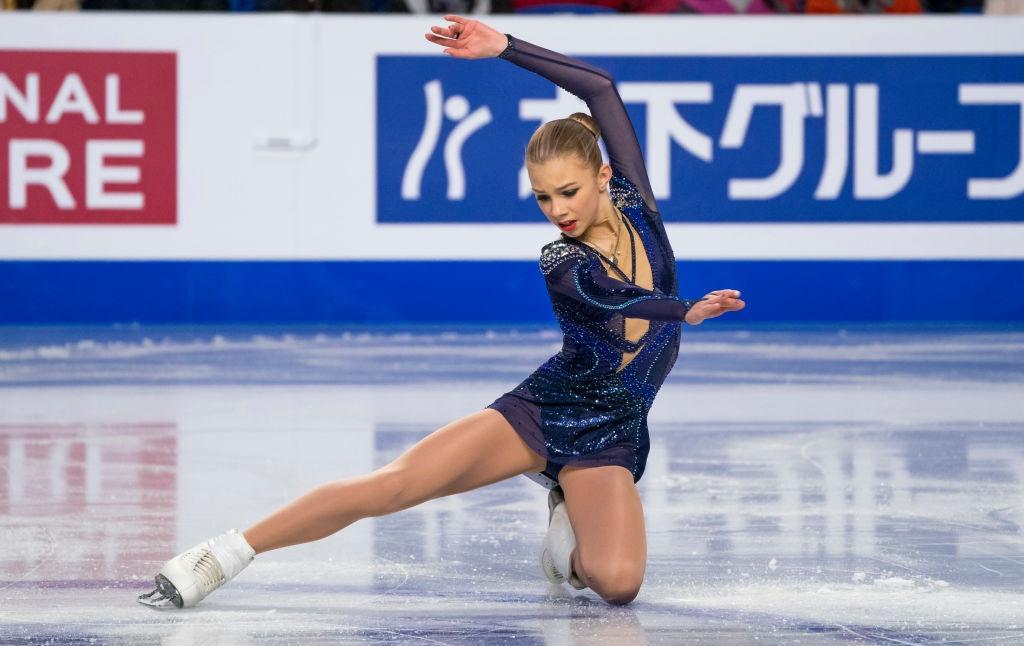 Skating to “The Show Must Go On” by Natalia Posnova, Kanysheva completed a double Axel, triple flip, triple Lutz-triple toeloop combination as well as level-four spins to achieve a new season’s best of 68.66 points. “I definitely I can do better and should have done better, but I'm happy with what I did. This is my first (junior) season and my first Final, I think it's already a lot. My goal is to make a name for myself. I want the world to know me,” the 13-year-old commented.