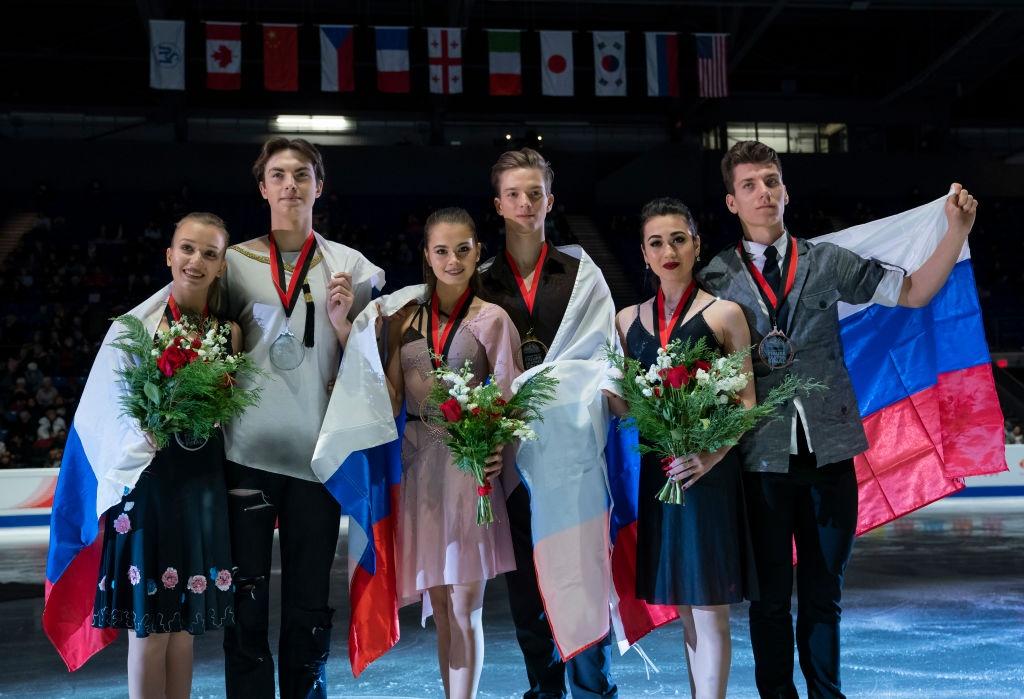 Sofia Shevchenko/Igor Eremenko clinched victory in the Junior Ice Dance event by the slimmest of margins and led Russia to a podium sweep at the ISU Junior Grand Prix Final in Vancouver (CAN) on Friday. Arina Ushakova/Maxim Nekrasov took the silver and the bronze went to Elizaveta Khudaiberdieva/Nikita Nazarov.

Dancing to “Intro” by Onuka Witchdoctor and “Camo & Krooked Lijo” by Alina Orlova, Shevchenko/Eremenko delivered a strong performance, collecting a level four for the twizzles, combination spin and two lifts as well as a level three for the footwork sequences. The team from Moscow posted a new season’s best with 102.93 points. They were ranked second in the Free Dance but held on to first place with 170.66 points total. “We’re in a kind of shock now, and we go around glassy-eyed. We haven’t realized it yet. Sport is such a thing – one time you’re at the top and next time you’re at the bottom. This is our first major victory,” Shevchenko said. “It was so close with 0.01 points difference. It was worth the fight,” Eremenko noted. “We worked really hard for this competition, and we really wanted to show the kind of skate that we are able to show to our coaches during practice. Competition always brings worries and stress, it is a little different than training - which is why we were striving to relax and to show what we are truly capable of. We believe that it was not a hundred percent of what we could have done, but we have definitely gotten closer to that goal,” he added. 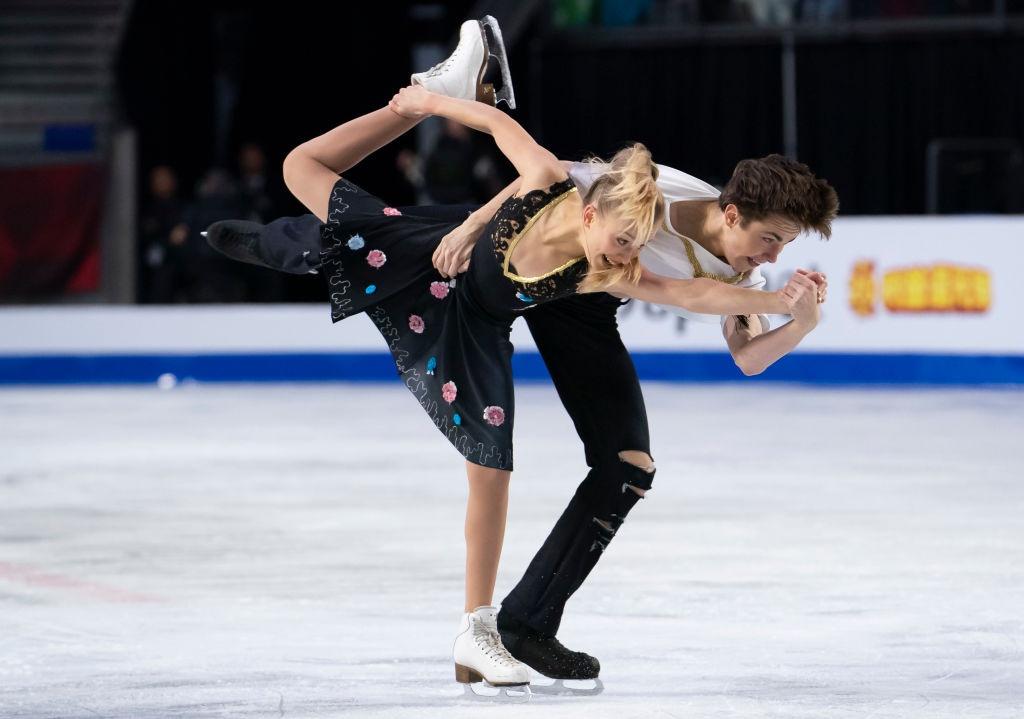 Ushakova/Nekrasov’s upbeat dance to “Black Cat White Cat” by Goran Bregovic featured four level-four elements as well and the World Junior bronze medalists won the Free Dance portion with 103.16 points, but it was not enough to overtake overnight leaders Shevchenko/Eremenko. They remained in second at 170.65 points. “We are pretty happy with our performance this time. There was definitely some mistakes that we will be working on and taking care of at home. It's definitely not the result we were hoping for, but life is life and today there is one winner, tomorrow there is another one. It is what it is, and we will work on our mistakes,” Ushakova told the post-event press conference. 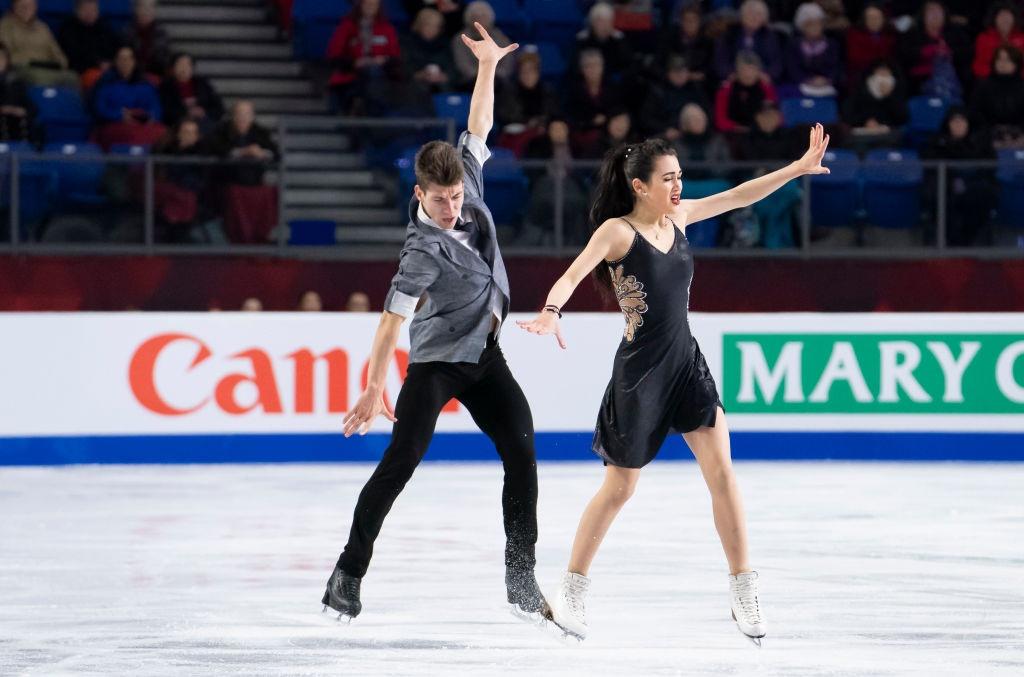 Khudaiberdieva/Nazarov completed a level-four spin, twizzles and lifts in their routine to “Human” by Rag’n’Bone Man and “Nemesis” by Benjamin Clementine and were fourth in the Free Dance, but third overall with 164.54 points to take the bronze in what was their first Junior Final. “0.03 is a very small difference (to Lajoie/Lagha), when we first saw the score and the placement for the free skate, so we were upset a little bit thinking that we would not make it to the top three,” Khudaiberdieva commented. “We will be working on the programs and on ourselves to prepare for upcoming events,” she continued.