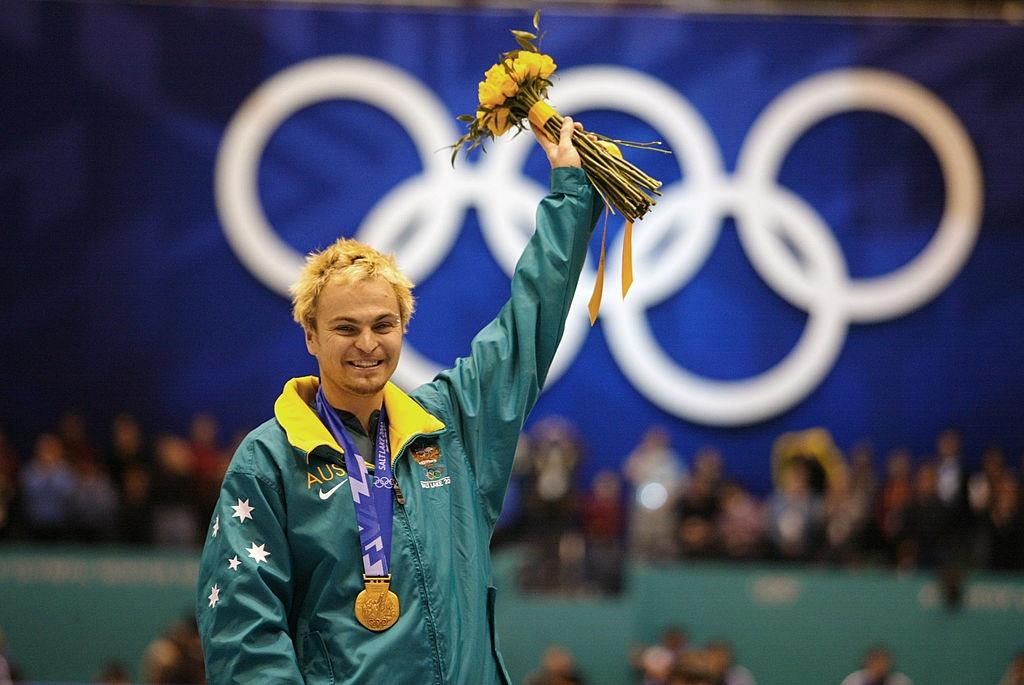 To sum up the basics, Bradbury is the man who grabbed Australia’s first-ever winter Olympic medal having overcome a series of debilitating injuries – one of them life-threatening – and setbacks to star in one of the most memorable sporting moments of all time. 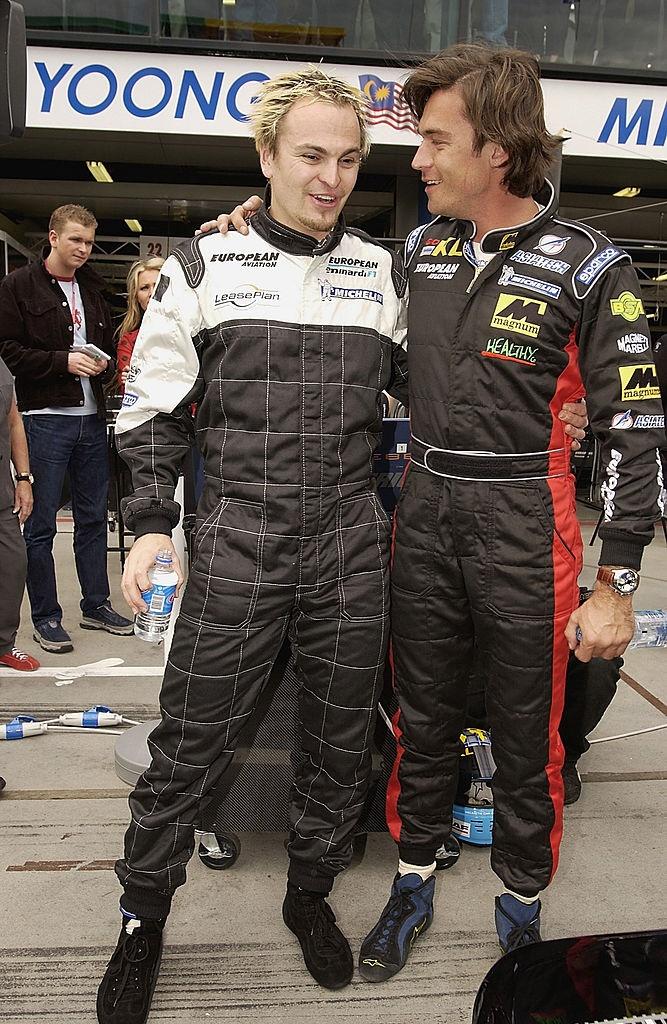 As if that was not enough, since retirement the New South Wales native has competed on Australia’s professional motor racing circuit, founded and run a successful business, delivered more than 1000 motivational speeches in 19 different countries worldwide and become a reality TV regular.

After digesting all that, the pertinent question seems to be: why has it taken the movie studios so long to put this extraordinary tale into production? 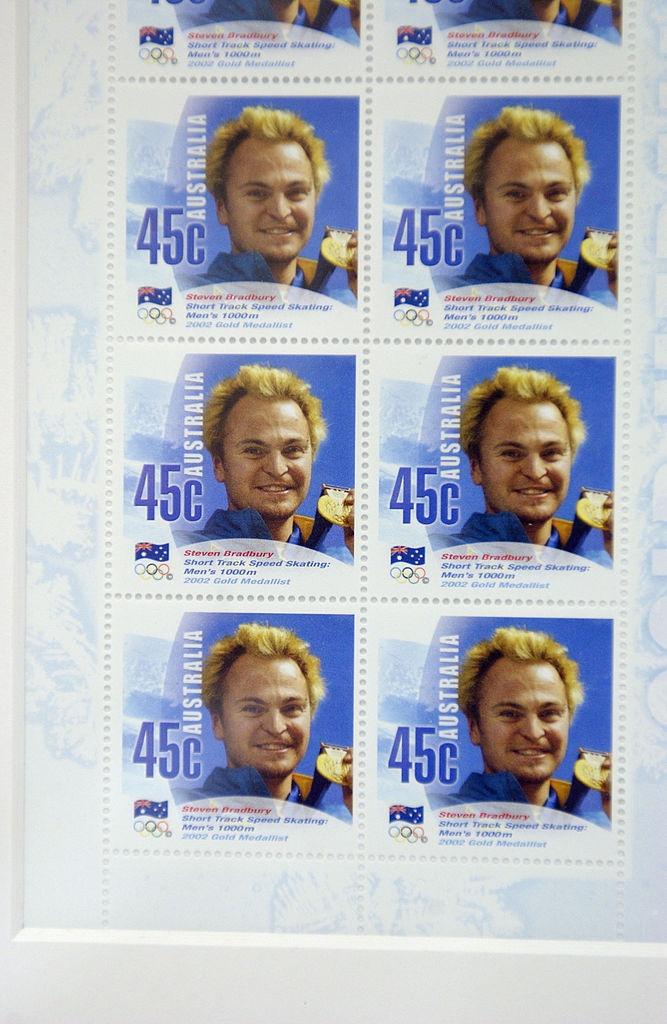 Starting at the beginning, Bradbury was born with a slight advantage; his dad was a two-time Australian Short Track Speed Skating champion. Once Bradbury junior had overcome an initial hatred of the ice – he refused to put on skates for three years having been introduced to his father’s favorite sport aged three – it quickly became clear he had a real talent. 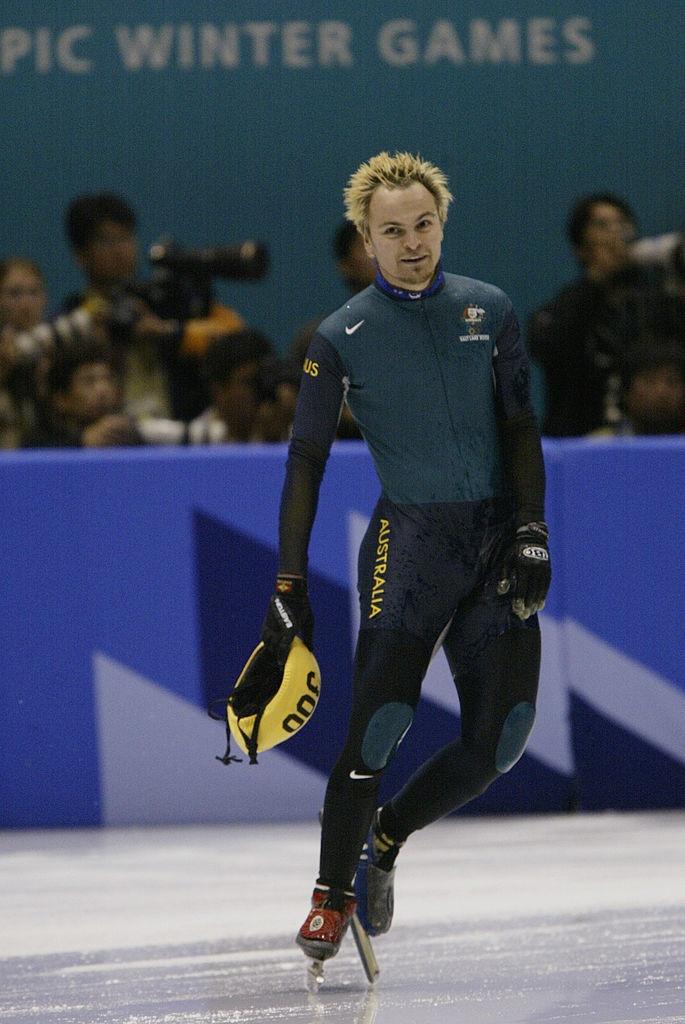 Aged just 17 Bradbury helped the Australian Men’s 5000m Relay team to the 1991 ISU World Short Track Speed Skating Championships title in Sydney. This sort of form made him a favorite for gold in the 1000m at the Lillehammer 1994 Winter Olympic Games. While that didn’t happen – in a slight precursor for what was to come, Bradbury got caught up in a pile-up in the first round of the 1000m – the 20-year-old did lead his country to bronze in the Relay, their first-ever Winter Olympic medal. 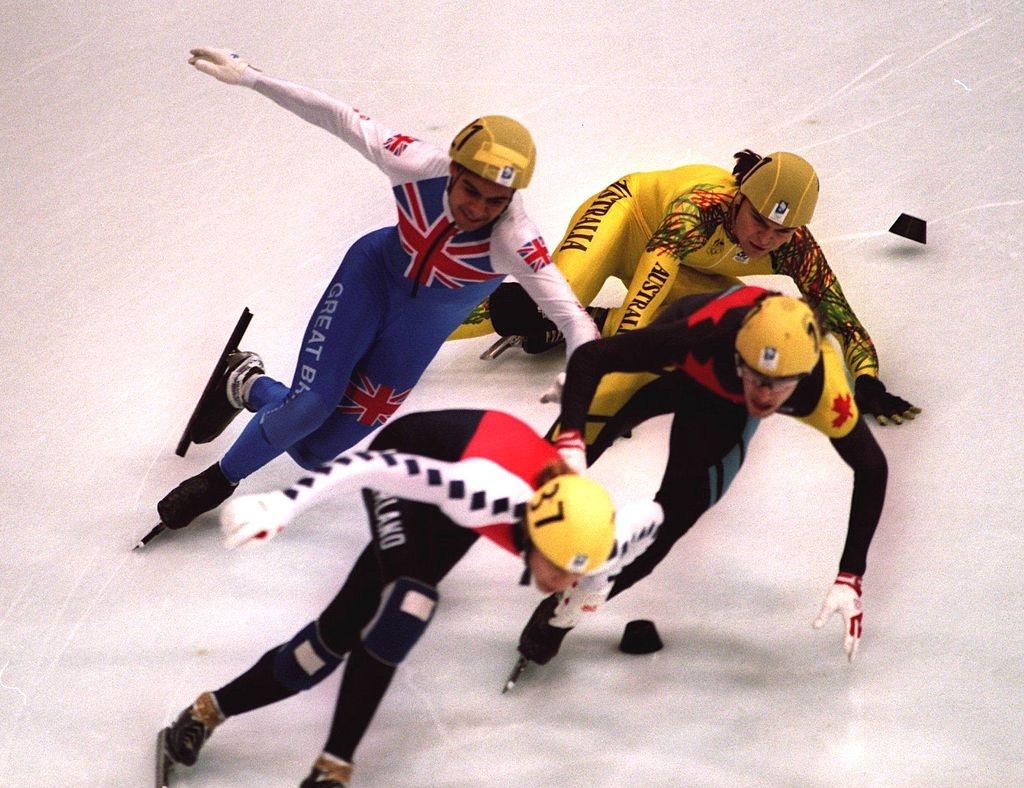 Remarkably, all this was just a warm-up for Bradbury’s main act. After the disappointment of failing to win a medal at Nagano in 1998, the Australian entered his third Winter Olympic Games in Salt Lake City in 2002 as a respected but long-priced outsider. At 28 he was the joint-oldest skater in the field and no one, least of all Bradbury himself, expected much.

But, as double Olympic champion Apolo Ohno (USA) recently told the ISU: “Some things in life are unexplainable and are just supposed to happen.” 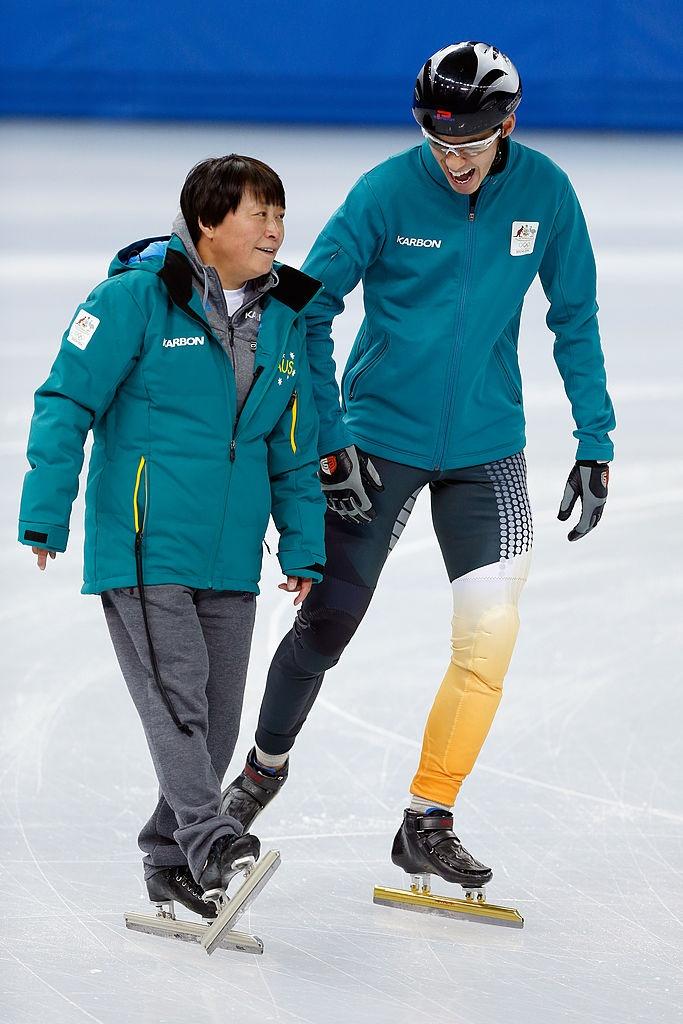 Once there, he and coach Ann Zhang came up with a simple strategy based on the feeling that he could not rival his fellow semi-finalists for pace. Instead, Bradbury stayed out of trouble at the back of the five-man field and crossed his fingers for some mistakes up front. They duly came with the top-three skaters, including Korea’s defending Olympic champion Kim Dong-Sung, all taking each other out.

On to the final Bradbury went but no one paid the lucky veteran too much attention. 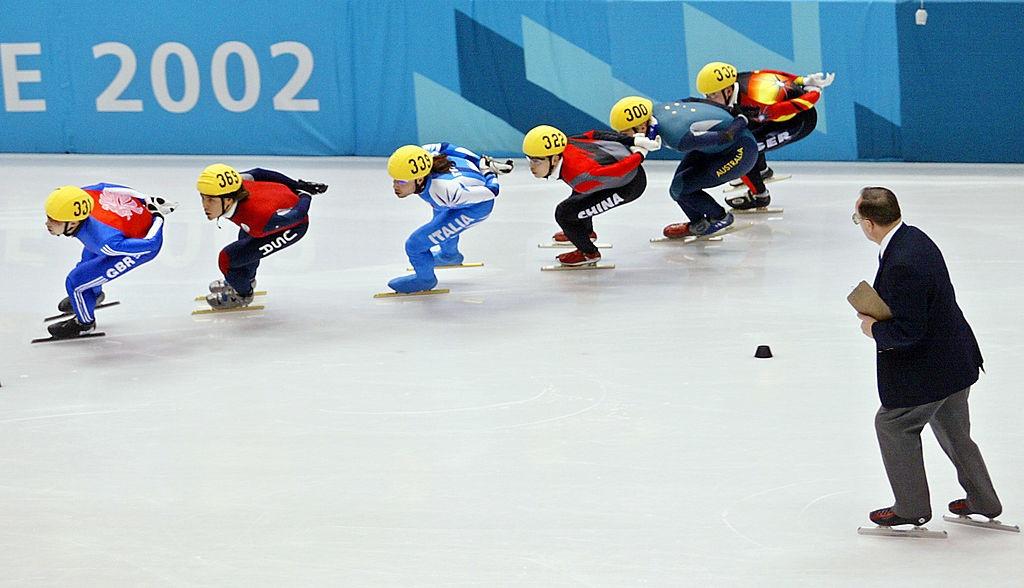 “I had written him off – he himself had written the race off,” Apolo Ohno said. “Steven called me three days before the final – at the time he was working for the skating manufacturer that made my skates – and he said, ‘Hey man, I know you are competing in the final, you look amazing out there, if you wouldn’t mind please giving a shout out during your media interviews to our skate boot company, we would be much obliged’.” 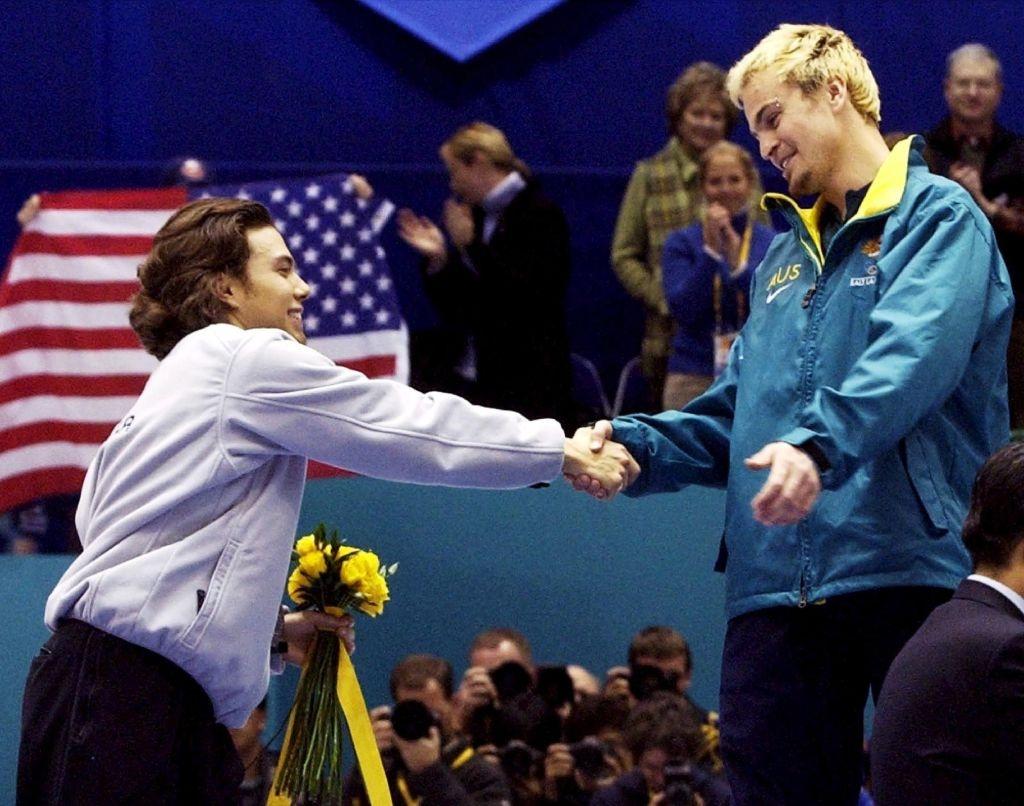 In keeping with such humble thoughts, and his by-now tried-and-trusted strategy, Bradbury skated round the track comfortably behind the pack. But, with 50m to go, everything changed. As Ohno, defending silver medallist Li Jiajun (CHN), the then three-time team world champion Mathieu Turcotte (CAN) and the Republic of Korea’s Ahn Hyun-Soo, (who later changed his name to Viktor An and won six Olympic gold medals) powered for the line skates were crossed, arms and legs went flailing and all four crashed to the ice. An incredulous Bradbury swept round the corner and crossed unimpeded to claim a historic first Winter Olympic gold for the southern hemisphere.

“I wasn’t sure if I should put my arms out in the air and celebrate or if I should quickly go and hide in the corner,” Bradbury said at the time. “I didn’t really know what the appropriate response was at that moment.”

Thankfully, the indecision did not last long. Labeled by some as the ‘luckiest Olympic champion ever’ Bradbury has long since learned to embrace his fate. 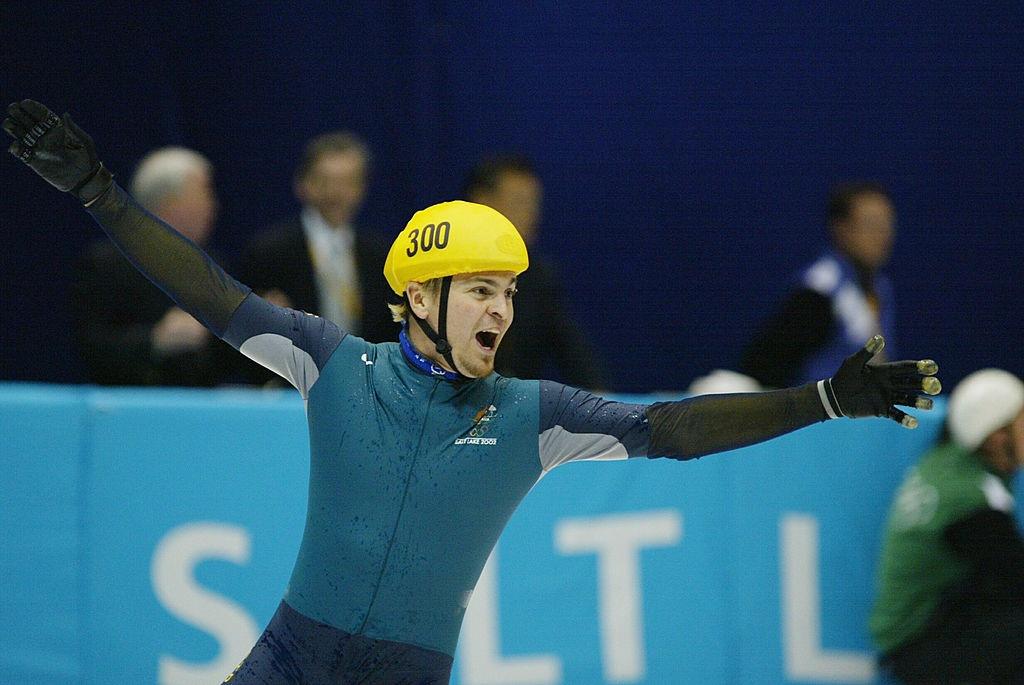 “The way I won gold didn’t change the fact that I had trained five hours a day, six days a week, for 12 years, to put myself in a position to get lucky,” he said.

“The story I tell at speaking gigs is that you don’t necessarily need to be the best, but if you show up every single day for a long time, and if you arm yourself with the right team of people around you, you put yourself in position for something good to happen down the track.” 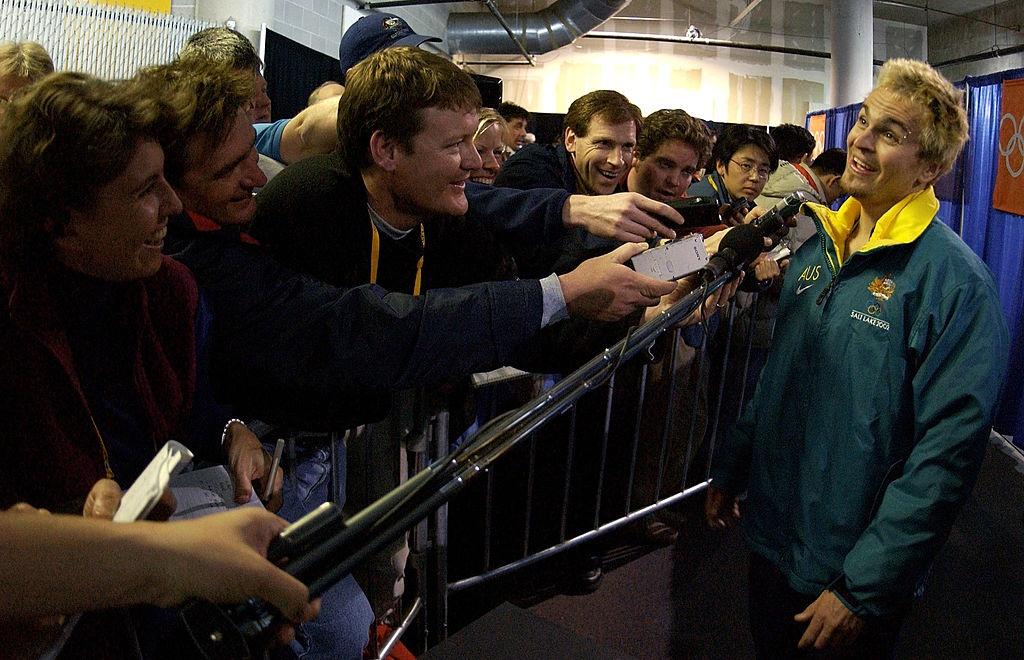 The now 45-year-old is poised to join the cast of reality TV’s Australian Survivor 2019 and with the screenwriter behind the Pirates of the Caribbean franchise alleged to have signed up to pen the script for the forthcoming movie (currently titled Last Man Standing) Bradbury’s story looks set to run and run. 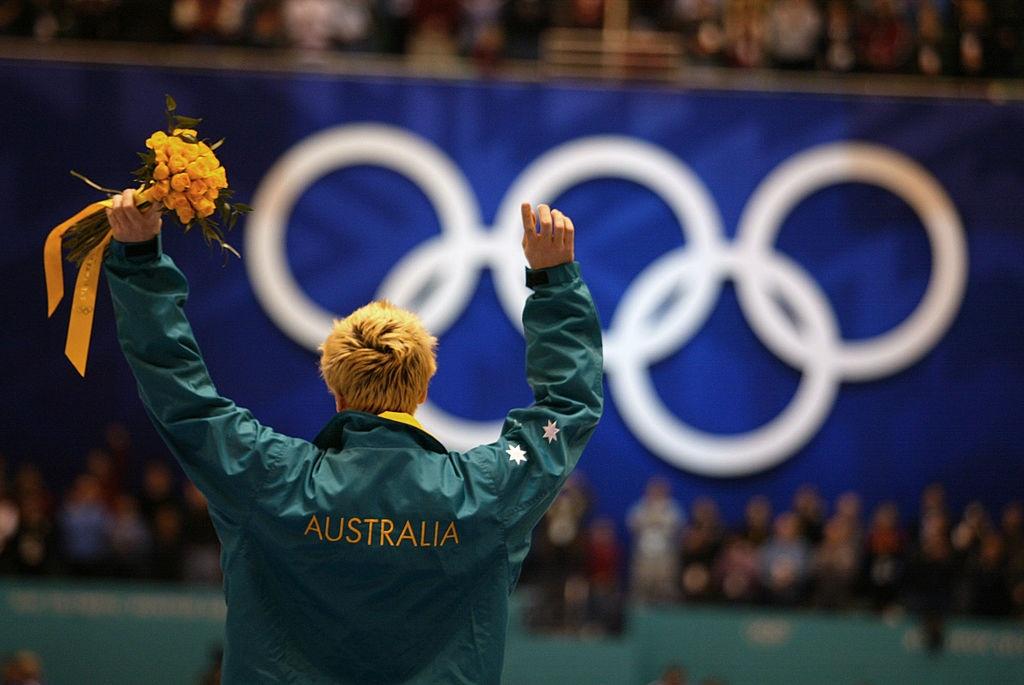 Provisional allotments of ISU Championships 2021 and 2022