Short Track skaters often describe the complex love-hate relationship they have with their sport. The sometimes desperately cruel twists of fortune – the injuries, the crashes with a medal seemingly within their grasp – can leave a skater wondering why they keep putting themselves through such an emotional and physical rollercoaster. 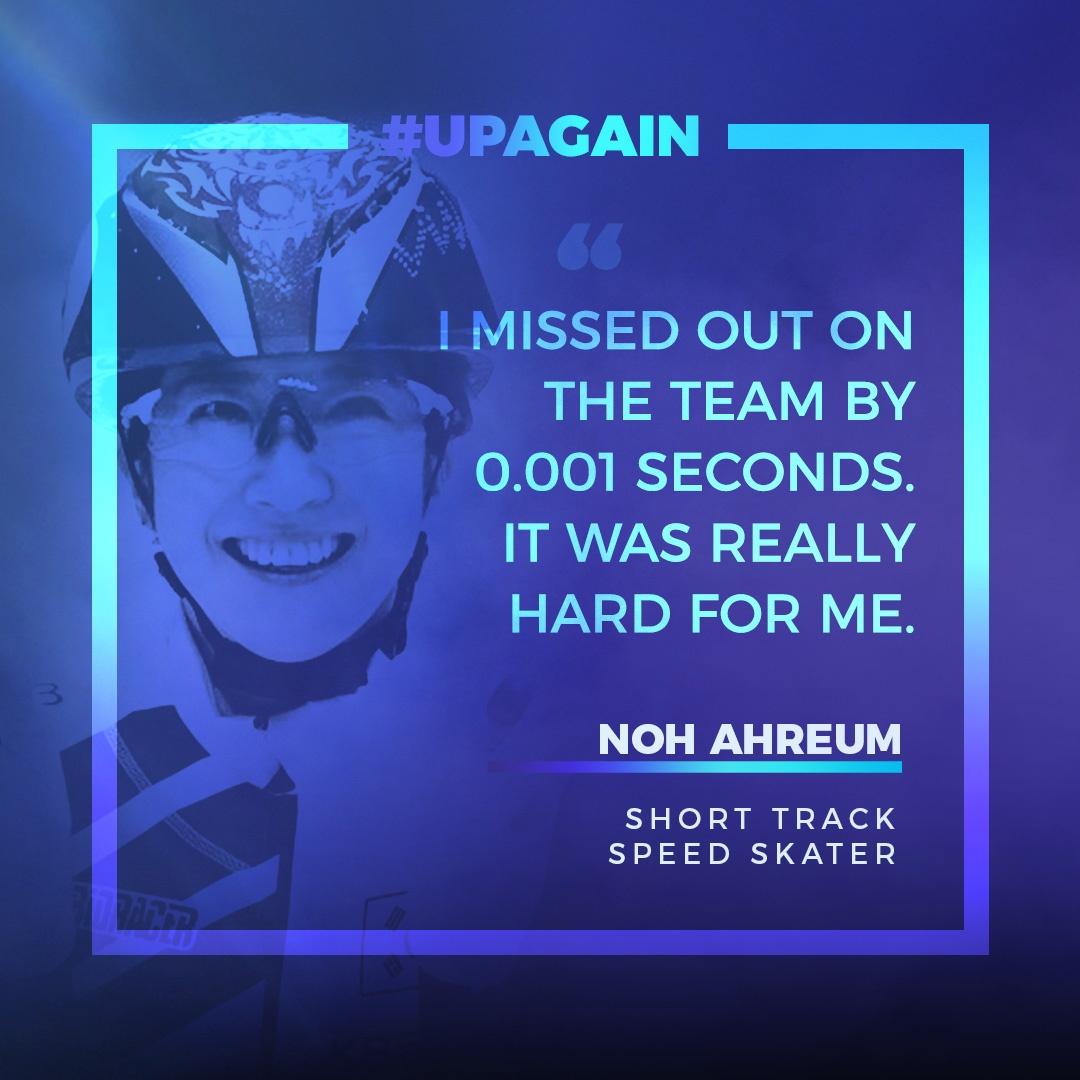 But some skaters do seem to be unluckier than most. While Elise Christie’s much-publicized Olympic agony at Sochi 2014 and then PyeongChang 2018 pulled at the heartstrings of sports fans around the world, it’s worth sparing a thought for the Republic of Korea’s Noh Ah Reum.

Now 28, she has been at the top of the sport ever since she won back-to-back World Junior Championship titles in 2008 and 2009. But despite a decade of winning medals across numerous World Cup events, she has never even set foot on Olympic ice.

Noh’s catalogue of Olympic misfortune goes all the way back to the Korean national trials for Vancouver 2010. As one of the world’s most talented young skaters, she was tipped not just to make the Olympic team but to win a medal at the Games.

But just a few days before the trials began, she injured her thigh in training and was unable to compete.

Some may wonder how she copes with such repeated disappointment, particularly missing out on a home Olympics in such fashion. Her answer? “These days, having already missed several Olympics, I just try and enjoy skating for what it is.”

Her results this season suggest she’s doing a pretty good job of that. She’s already picked up three medals during the current World Cup campaign, including a hugely impressive 1000m gold in Nagoya, pipping World and Olympic champion Suzanne Schulting in the process. 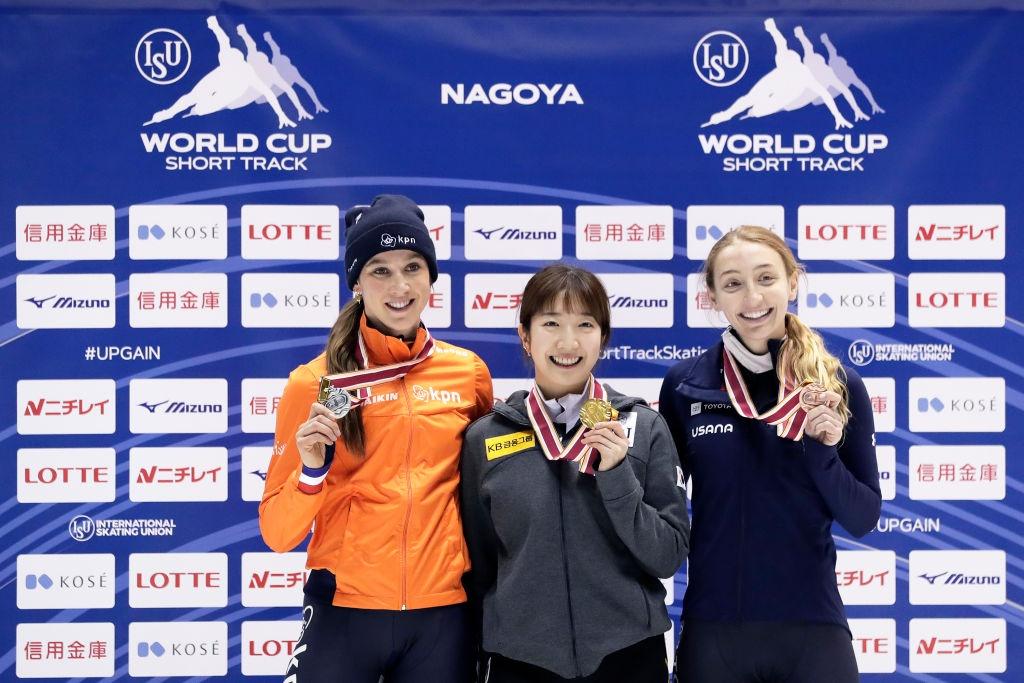 “It was a great week,” Noh said. “I gained a lot of confidence from the win but, to be honest, I get confidence when I see myself being better than yesterday’s me, rather than beating others.”

That said, defeating Schulting, an athlete who was virtually unbeatable over 1000m during the 2018/19 season, signalled to the rest of the skating world that Noh is still capable of troubling the very best on her day.

“Before the race she was very worried about Suzanne but we gave her a strategy and we knew that if she could do exactly what we planned, she could beat Suzanne,” Korean head coach Lee Jae-Kyong said. “We watch Suzanne, and we’re always checking what is bad and what is good, and we put a plan in place.”

So, can Noh finally make the Korean Olympic team for Beijing 2022?

By the time the Games come around, she will be 30, and they’ll almost certainly be her last shot at competing on the biggest stage of all. Lee believes she is definitely capable of it, as long as she learns some of the lessons which have been her pitfall in the past.

“The Korean trials are very hard,” he explained. “Getting through the trials is actually harder than winning an Olympic medal because there are so many high-level skaters, and every different style of skating that there is. It’s a full week of racing and the way it works is through a points system. Just winning one race doesn’t mean you make the team. It’s about being consistent and finishing in a good position every single time.”

Maintaining such consistency throughout the week has previously been Noh’s weakness. “It’s very typical of the Korean trials that the final race changes the entire make-up of the team,” Lee said. “This happened at the PyeongChang trials. She was in the time going into the final day, but then missed out.

“I’ve told her that technically she possesses everything she needs to qualify. She’s a multi-style skater. Her speed is good, her ability to pass is good, she can skate every position in the Relay.

“She just needs the control and conditioning to maintain her energy levels throughout the whole week. But I think she’s much smarter now than she has been in the past. She’s always been strong, but now she’s smart too.”

Noh prefers not to look too far ahead, perhaps conscious of the many bitter near-misses she’s suffered in the past. The prospect of missing a fourth Olympics is almost too painful to contemplate.

“I’m older now, so it’s already a lot harder, but if I have a chance of qualifying for the team and I don’t get injured, I’d like to think I can be the best in Beijing,” she said.