Behind the sustained success of Italian Short Track, with Tommaso Dotti

There is a simple reason why Italy continues to defy the odds and capture Short Track Speed Skating medals on the biggest sporting stage of them all. It is all down to team culture, according to veteran skater Tommaso Dotti.

“We managed to get the results we got only because of the group. Without the group for us it’s impossible, impossible to gain what we have gained,” explains Dotti who has spent almost a decade as a stalwart in an Italian team that continues to punch way above its weight.

“It’s why the Relay has been our most successful event.” 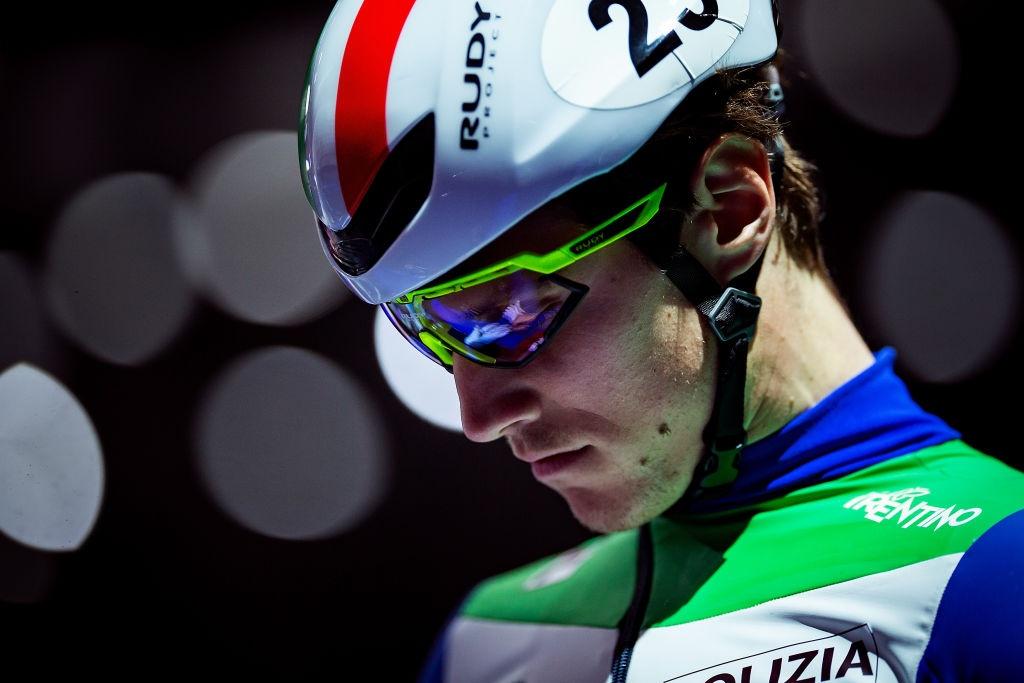 The 27-year-old knows what he is talking about. Italian Short Track Speed Skaters have won medals at every Olympic Games bar two since the discipline made its full debut in Albertville in 1992, having been a demonstration sport four years earlier. They have picked up an impressive five medals across the Men’s and Ladies’ Relays – despite the fact Short Track Speed Skating battles against a host of winter sports, including the wildly popular Alpine and cross-country skiing, for attention.

Individual heroes have helped, including the first Men’s and Ladies’ individual Olympic medal winners, the “God-like” Mirko Vuillermin, and the titanic Arianna Fontana. But from 1994 to 2018 it is the Relays which have delivered time and time again. 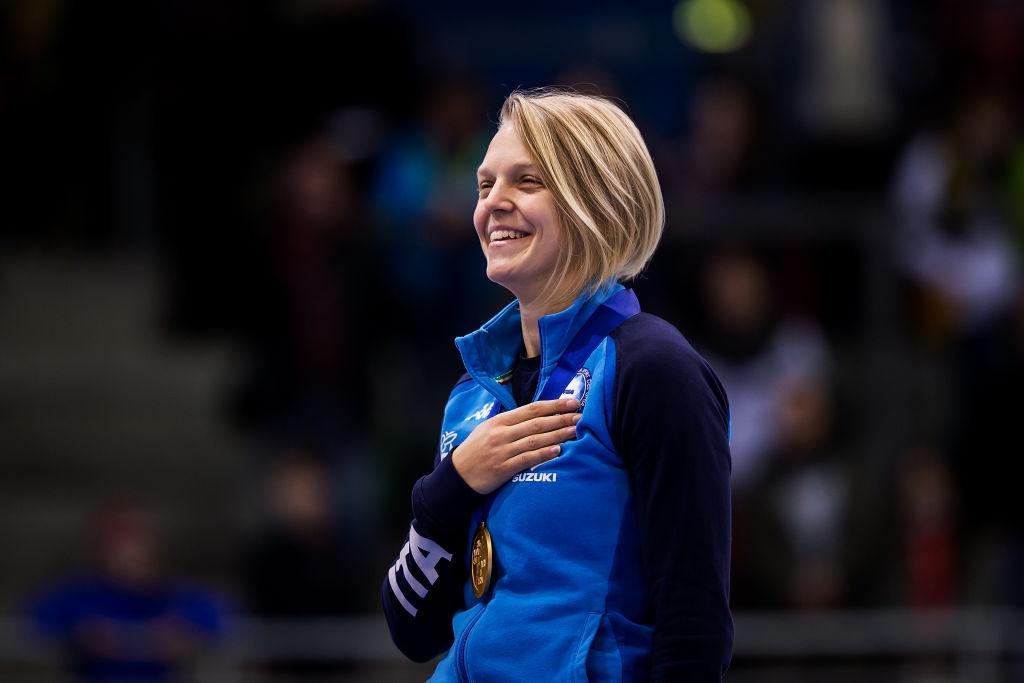 The approach to domestic arrangements certainly helps build the trust and belief needed to succeed in the Relay.

“We have a national center with our gym and an ice rink, that’s where everyone trains, in Bormio. Athletes who are not from Bormio live together in an apartment,” says Dotti, who has won a silver and two bronze Relay medals on the ISU World Cup Short Track Speed Skating circuit. “Now with COVID, it’s maximum two for an apartment but in the past we were five or six people sharing rooms.” 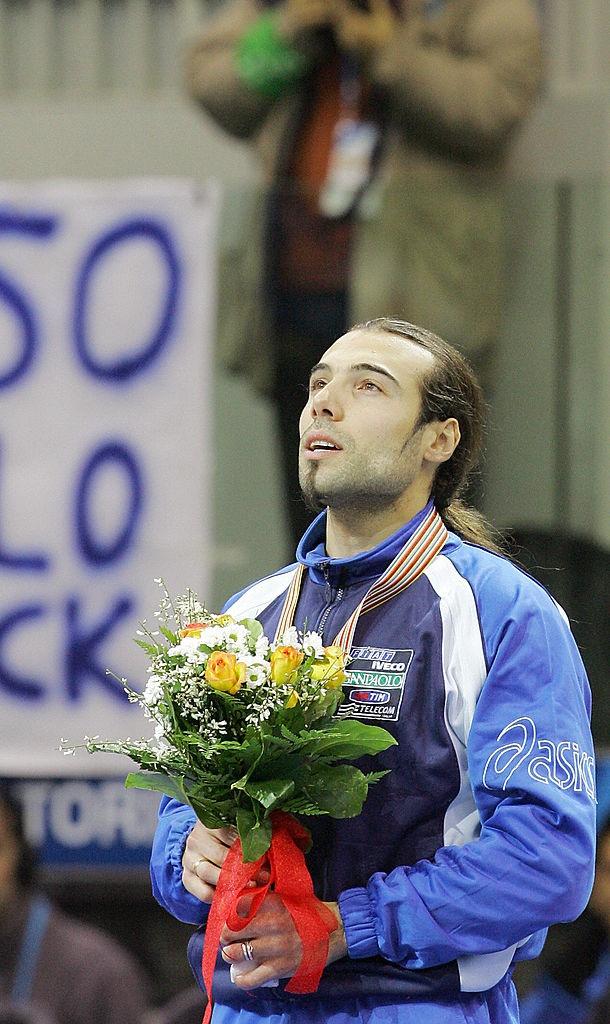 As in all sports, success naturally breeds success. For Dotti it was Fabio Carta, three-time Olympian who won silver in 2002 in the Men’s Relay and was overall ISU World Short Track Speed Skating Championships silver medalist in 1998 and bronze medalist in 1999 and 2002, who propelled his route to the top.

“I always looked up to him and then he’s been like my mentor, my tutor,” the Milan native says. “I looked up to him, before he started to believe in me, as a God in Italy and the sport.”

After Vuillermin and Carta, among others, fuelled success in the Men’s side through the 1990s and early 2000s, the women took over. In a big way.

“The women, with Ariana [Fontana] and Martina [Valcepina], have had two monsters of the sport – in the good way of the word,” Dotti laughs. “They have brought the team to a higher level.”

The duo combined for Ladies’ 3000m Relay silver at PyeongChang 2018 and bronze at Sochi 2014, while Fontana has a further Relay bronze to her name, won at Turin 2006. The 30-year-old also has a further five Olympic medals across the three individual disciplines, including 500m gold last time out. Add on the 15 ISU European Short Track Speed Skating Championships gold medals the pair have won between them, and Fontana’s 1500m ISU World Short Track Speed Skating Championships gold, and you get a good gauge of their impact.

While Valcepina, a mother of two, and the ageless Fontana continue to work wonders, there are promising signs beneath them. Italian juniors picked up four medals across the 2019 and 2020 ISU World Junior Short Track Speed Skating Championships and wannabe coach Dotti is much enjoying welcoming them to the senior stage.

“I like talking to them mostly about the psychological aspects of being an athlete. I think I can tell them some things that can help them,” he says modestly before reflecting that with their help he may just be able to secure more Relay glory for Italy before he hangs up his skates.

“For sure, another Relay medal would be a dream, coming back to certain levels I think we are capable of. Being able to bring the Relay to the Olympics and then from there see what will happen.” 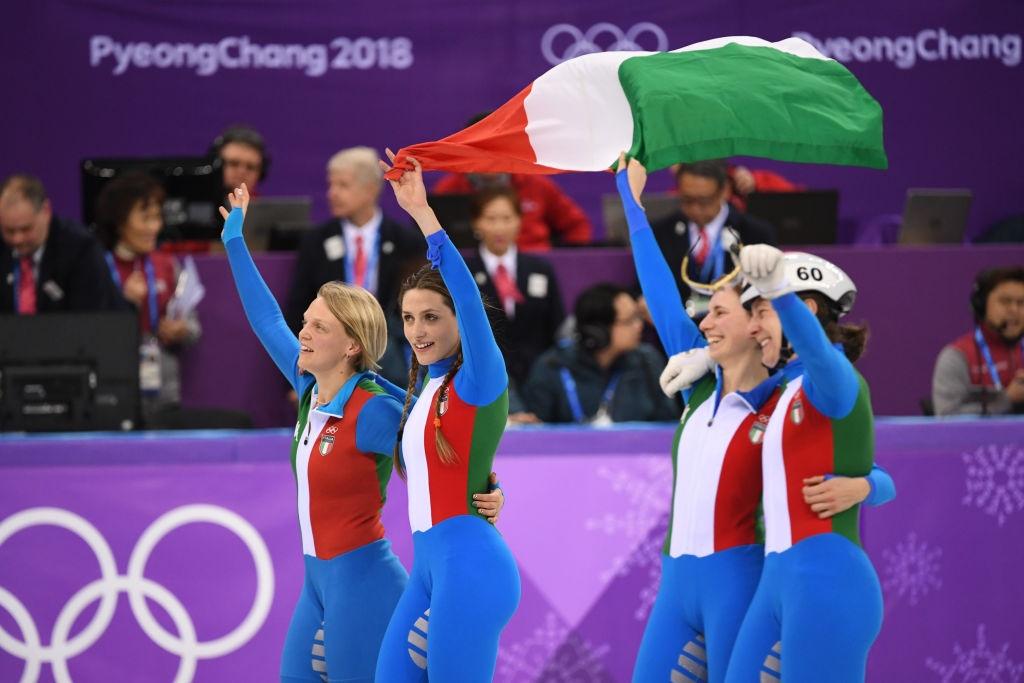