‘Without Radanova there is no Short Track Speed Skating in Bulgaria,’ says wannabe champion Manoilova

Katrin Manoilova is one of just two Bulgarian Short Track Speed Skaters to have won any sort of Olympic medal but, when asked to explain the status of the sport in her homeland, she is adamant only one of them really registers. 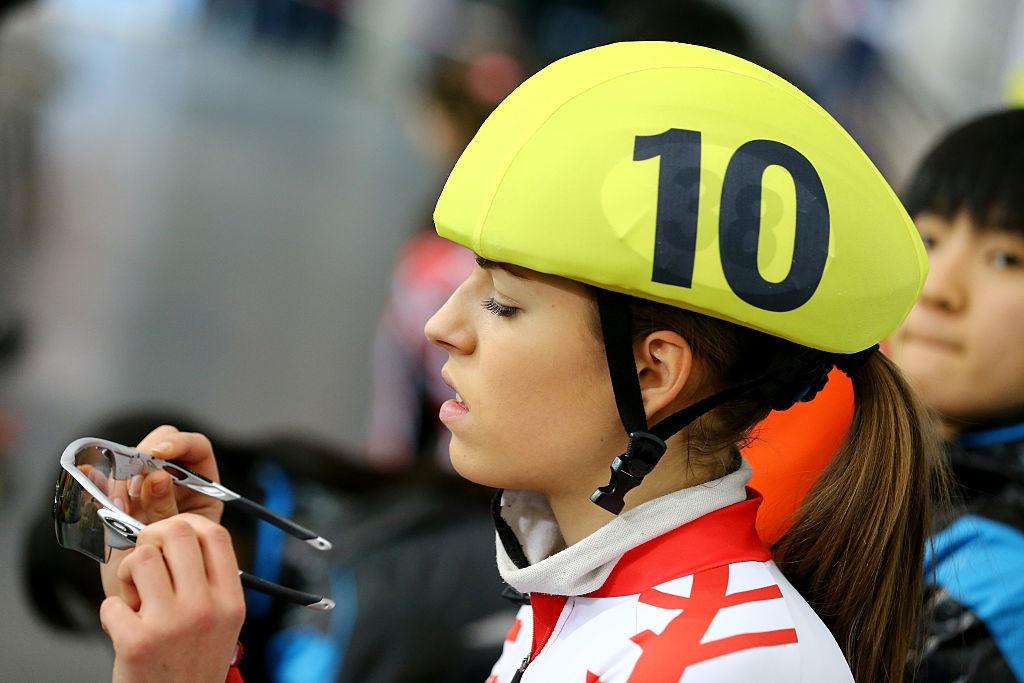 “She is the one that keeps Short Track alive in Bulgaria,” Manoilova said of Evgeniya Radanova, who won two silver medals and one bronze. “She is an inspiration for all of us. Without her there is no Short Track Speed Skating in Bulgaria.”

The 22-year-old Manoilova was too young to watch, or at least remember watching the powerful Radanova grab 500m silver, and bronze in the 1500m, at the Salt Lake City 2002 Olympic Winter Games. In doing so she became the first Bulgarian to win more than one medal at a Winter Games. Four years later she cemented her place as her nation’s most successful winter Olympian by claiming another silver in the 500m in Turin.

It is no wonder Manoilova, now coached by the woman she describes as a “legend of all-time”, has watched the races “many times on video”.

“She tells us a lot of stories about her career, the hard times, what kept her going. You know she is very good, she knows everybody, she knows how to react in every situation. It’s just inspiring being next to her,” Manoilova said.

“She is not just a great skater but as a person she is a fighter, so you can learn a lot from her.” 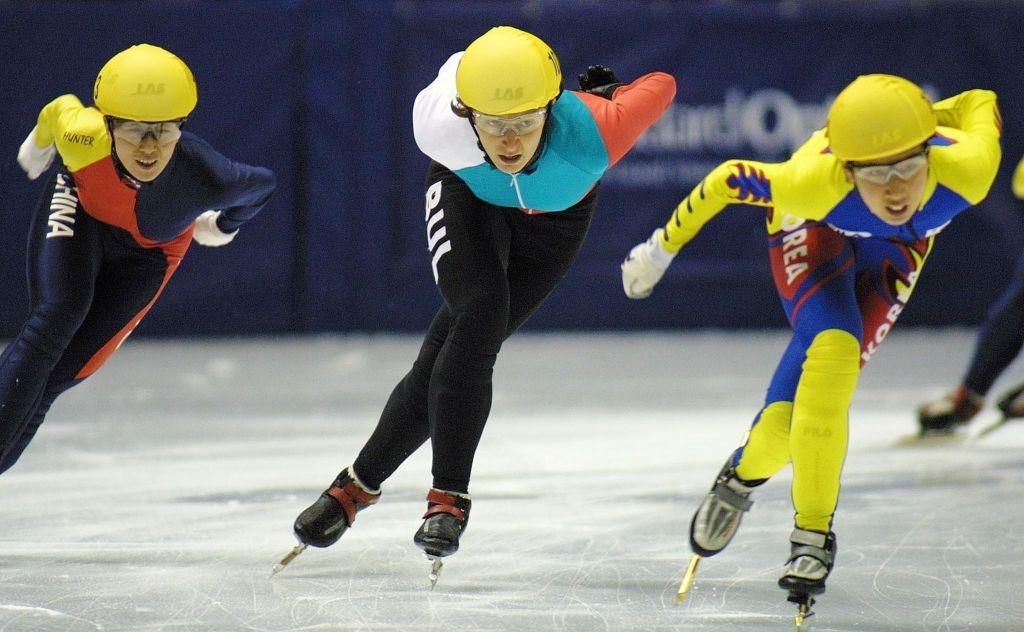 The 2002 Winter Games were an undoubted high point for Bulgarian Short Track Speed Skaitng. Not only did Radanova shine in the Ladies’ events but Miroslav Boyadzhiev, Kiril Pandov and Assen Pandov all competed well in the Men’s, too.

Radanova soldiered on through the Vancouver 2010 Games, as did Assen Pandov, but since then Bulgaria has enjoyed slim pickings at the sport’s showpiece event.

“It’s an honor for me to represent my country, Bulgaria. However, it is a bit challenging because there is no competitive environment here in Bulgaria, we are very few competitive skaters,” Manoilova explained, before adding, “I’ve always missed having a big team, I am sure it is different.”

Without the structure around her at home, Manoilova has travelled far and wide, training at times with the Hungarians, the Turkish, the Kazaks, and the Germans. She is also really close to the Croatian team. 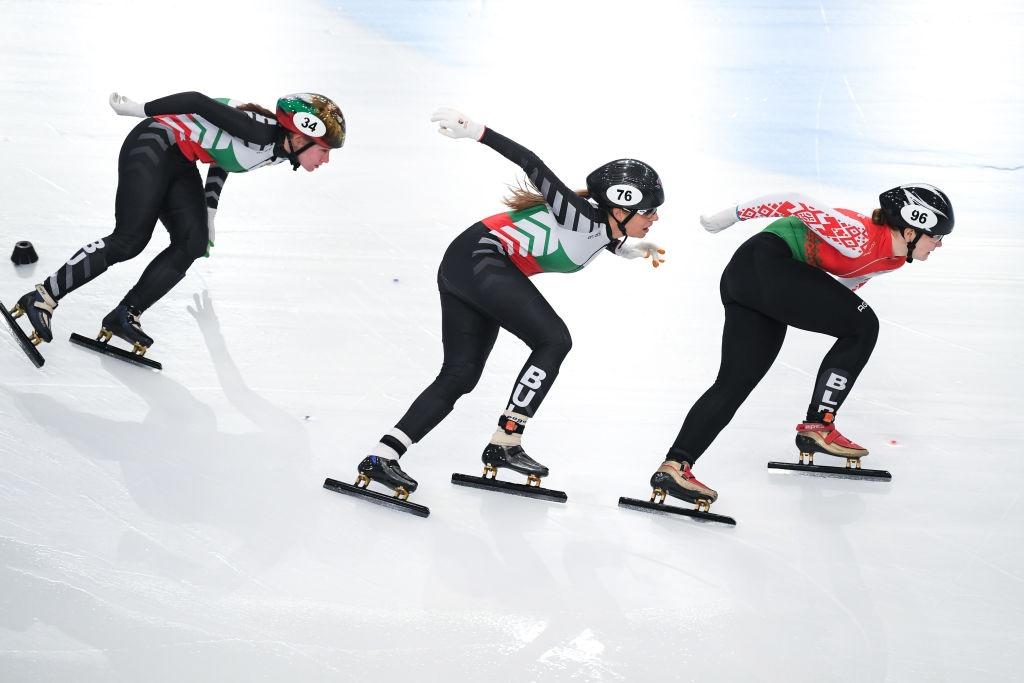 It is a strategy that has brought her some success. In 2016 at the Winter Youth Olympic Games in Lillehammer, Manoilova carved her own piece of history, taking bronze in both the 500m and the 3000m Mixed Relay.

“It is the one thing that keeps me going, that reminds me that if I work I can achieve great things,” she said, smiling. “I just need the time and to put the work in.”

‘Putting the work in’ is something Manoilova is attempting to help instil in what is a promising young group of mainly male Bulgarian skaters. Headed by the likes of 2020 Youth Olympian Lubomir Kalchev, they are coached by Radanova herself. 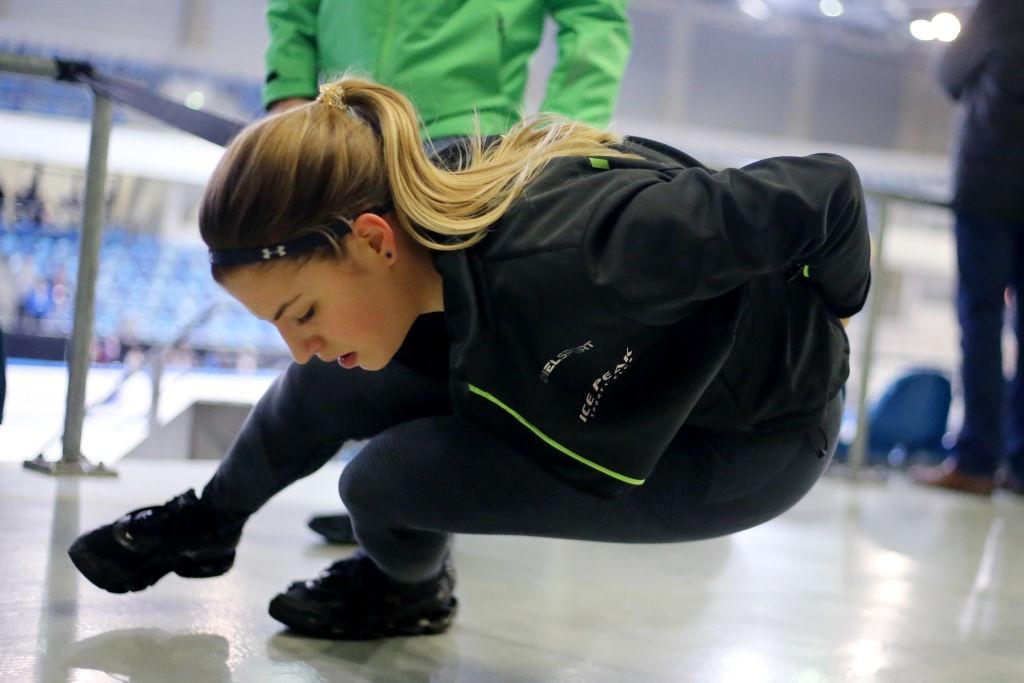 “She is developing a group right now, so there is a great team coming, a young generation. So I hope that soon they will come on the big stage [with me],” Manoilova said. “They are very talented, really. They can achieve great things, if they are healthy and do the work.” 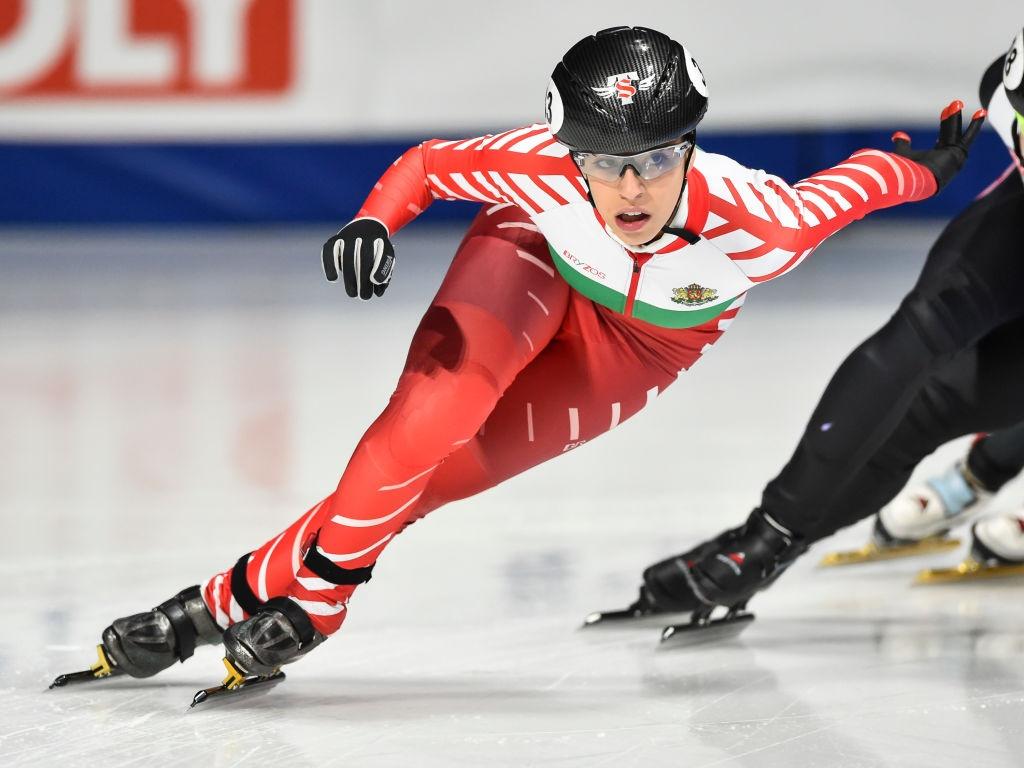 Finally injury-free, after a tricky two years, Manoilova wants to be the one to bring back the glory days, and build on her top-20 ranking at the ISU World Short Track Speed Skating Championships 2021.

“Short Track Speed Skating is my passion,” she said.

In the Spotlight: Hanne and Stijn Desmet, stronger together

In the Spotlight: Ryan Pivirotto gets #UpAgain after depression