Kazakhstan participated at its first winter Olympics in Lillehammer 1994 – and it was a glorious event for the nation that had only just become independent from the Soviet Union: cross country skiing ace Vladimir Smirnov won a gold medal, two silvers and a bronze. 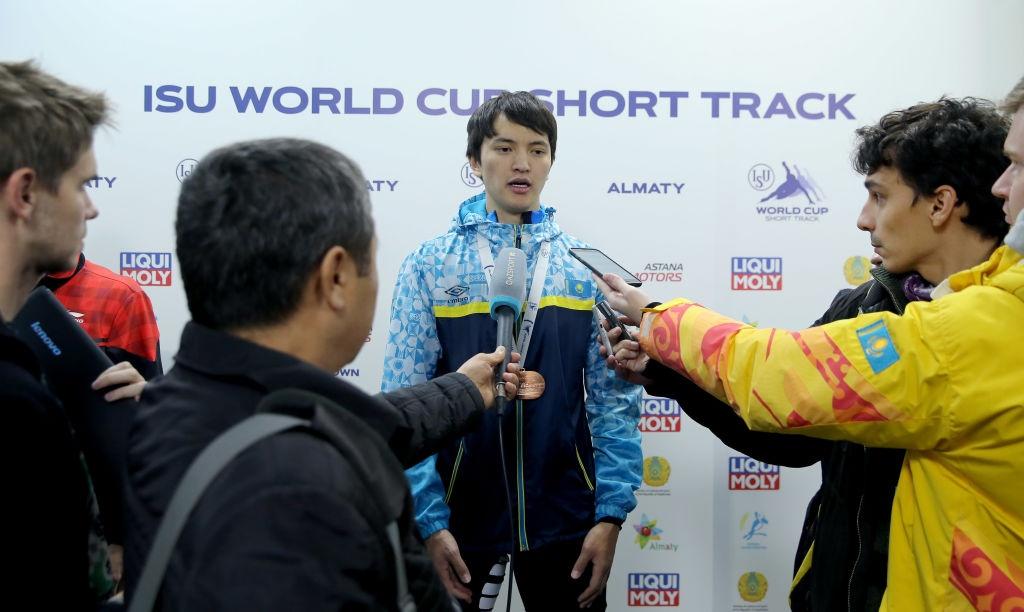 At the subsequent six Games, however, the country of 18 million people has only managed to win a further four medals. Abzal Azhgaliyev is hoping to change all that.

The 29-year-old Short Track Speed Skating speed specialist from the Kazakh town of Oral is one of the best 500m racers around – he currently lies third in the overall rankings. On his best day, he can stand on top of the podium.

“First I need to qualify for the Olympics at the World Cups, but honestly, I can’t wait for Beijing 2022,” he said. “As well as the individual events, we have a very good Relay team.

“I trust every athlete and we can achieve great results together. The main goal is to reach the final. My favourite distance of course is 500 meters, but there are a lot of rivals in that race.

“I think the strongest opponent at this distance is China’s Wu Dajing. He is the Olympic champion and he’s very fast.” 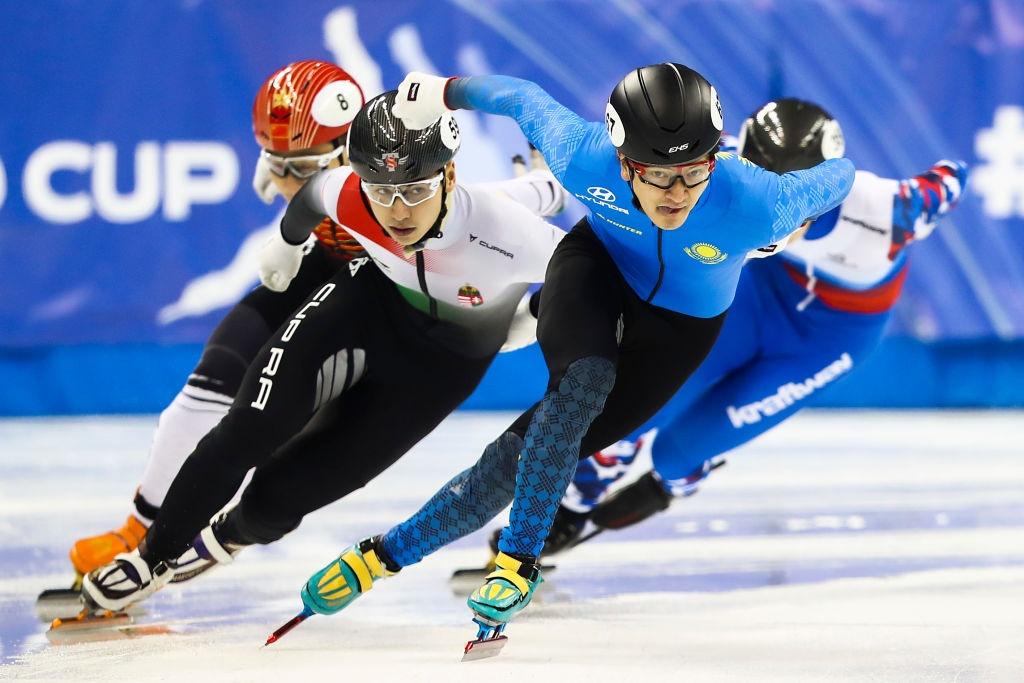 Azhgaliyev started skating at school, aged nine, and like most Short Tracker Speed Skaters, it was the thrill of the race that got him hooked on the sport. “I liked the speed, the adrenaline, the overtaking,” he said. “And I started to seriously engage in it in 2006, when I had my first international competition in Moscow.”

Like many other nations, Short Track Speed Skating is a minority sport, but Azhgaliyev, along with talented teammates like Yerkebulan Shamuknanov, have been putting their country on the map.

“In Kazakhstan, Short Track is not quite popular, but I do everything so that everyone knows about it, and it’s becoming better known,” he said. “We train in the capital of Kazakhstan, Nur-Sultan, and we have two new ice palaces that are good and fast to use.

“Our national team has eight men and six women, and there are many children in our country who want to play sports and become Olympic and World Champions. So the future looks good.”

Azhgaliyev is also benefitting from working closely with the cream of a neighbouring country’s racers. “The guys from the Russian national team are training with us,” he said. “Semen Elistratov and Dmitry Migunov are with us at the moment and they are both great, strong guys.”

Azhgaliyev has already got fine memories from two Olympics. “I loved Sochi, because it felt like I was performing at home, and the Russian fans were rooting for us,” he said.

“And at PyeongChang 2018 I was the flag bearer for Kazakhstan. I was very nervous before the opening ceremony, because this is a great responsibility to the country.

“The whole world is looking at you, but I coped with the task. I was proud to have been entrusted with such responsibility.”

All eyes in Kazakhstan will be on Azhgaliyev next February, too. Grab a medal and he will become a national hero.