Pietro Sighel has put his recent success down to strength in numbers after Italy’s team spirit helped him cope with the Covid-19 pandemic.

Sighel shook up the world of Short Track Speed Skating by grabbing three European Championship medals in Poland in January this year before claiming another three at the World Championships in the Netherlands in March. 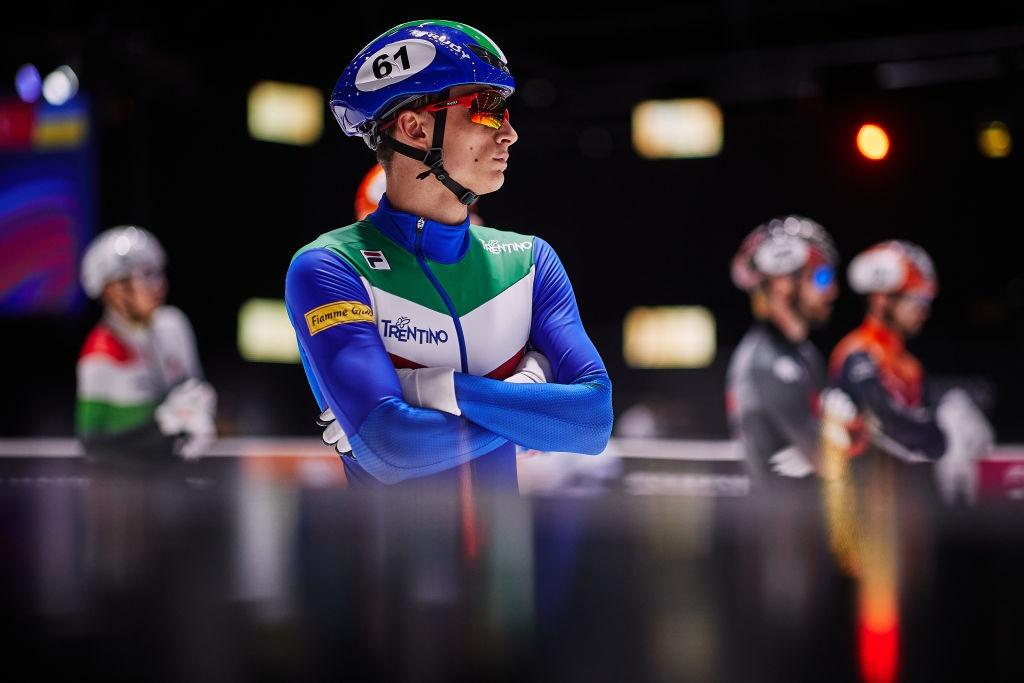 The 22-year-old, speaking at the Italian team’s training base in Bormio, said: “Because of Covid all our team had to train together and help each other get back stronger. I do think Covid made us a better team.

“It made us help each other all the time, even when we were not training or not together. We became so close.” 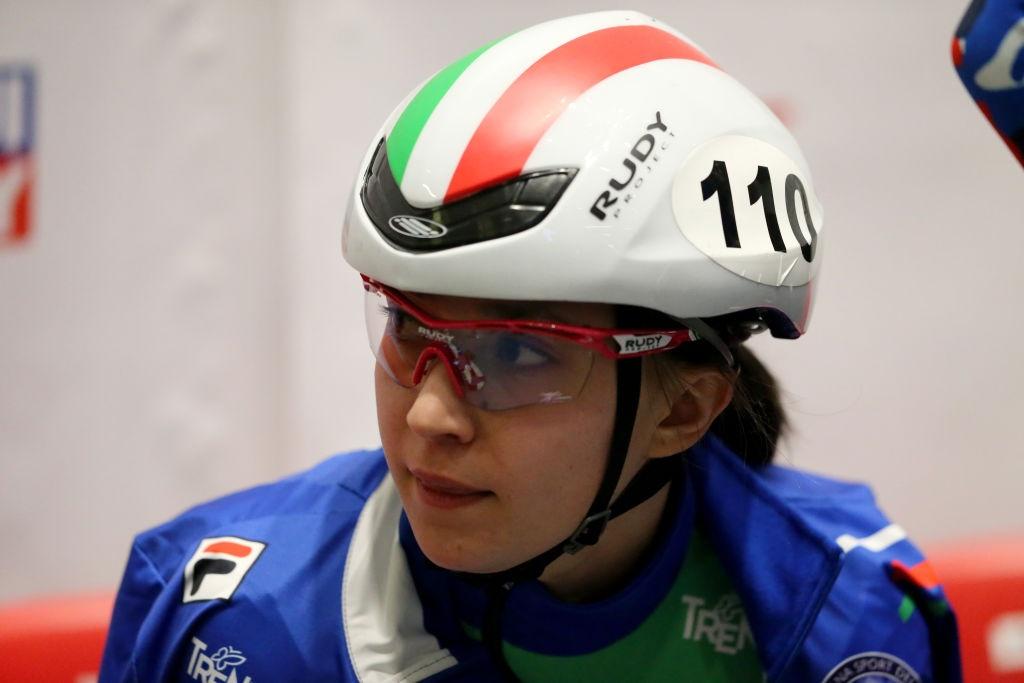 Pietro’s view is backed up by his sister, Arianna. Nearly three years his senior, Arianna followed her sibling’s example, claiming 3000m relay bronze in both the European and World Championships.

“I was crying watching him win the European Super Final at the Championships (a non-medal event but a key race in Pietro’s path to his overall silver medal),” she said. “He inspires me every day. He is one of the best motivators I have in my life. He’s always trying to make me feel comfortable with my skating, with my races. At home he also helps me if I am stressed or worried about something, like Covid.”

The bond between the pair has only increased in the tumultuous past 18 months and now they stand on the brink of following in the footsteps of their famous father, Roberto Sighel.

“He did do five Olympics,” Arianna laughed as she contemplated her record-breaking dad who represented Italy in Speed Skating at every Olympic Winter Games from 1988 until 2002.

“He’s really involved. He’s our best support, out first fan. He didn’t say anything about the Olympics yet. I think he’s waiting to see if we qualify and then he will say something. He should have some advice.”

Speed Skating was, naturally, a major feature of Pietro and Arianna’s childhood. Long hours spent watching and then attempting to replicate the grace of Dutch four-time Olympic champion Sven Kramer has given both a deep appreciation of technique.

While the Sighels cannot help but think about flying round the Olympic track in Beijing, China early next year, they know they must first focus on qualifying. For Arianna there is an even more immediate task; ensuring she is chosen to be part of a highly competitive Italian women’s squad. For Pietro, the October World Cup legs in Beijing and Nagoya, Japan will carry new challenges.

“My expectations are different this year, we are going to be competing with the Asians too so everything is going to be different compared to last season (skaters from the Republic of Korea, Japan and China were among those who chose not compete at the 2021 World Championships due to Covid-19),” Pietro said.

“My goal is to go to the Olympics and get a medal but I want to see first how my level is. It was easier last year to compete because no one was expecting anything from me.”