For Hwang Dae Heon, perhaps the hardest part of his whole year is already done: amid fierce competition, he has made it into the Republic of Korea’s squad for the crucial 2021/22 Short Track Speed Skating season. 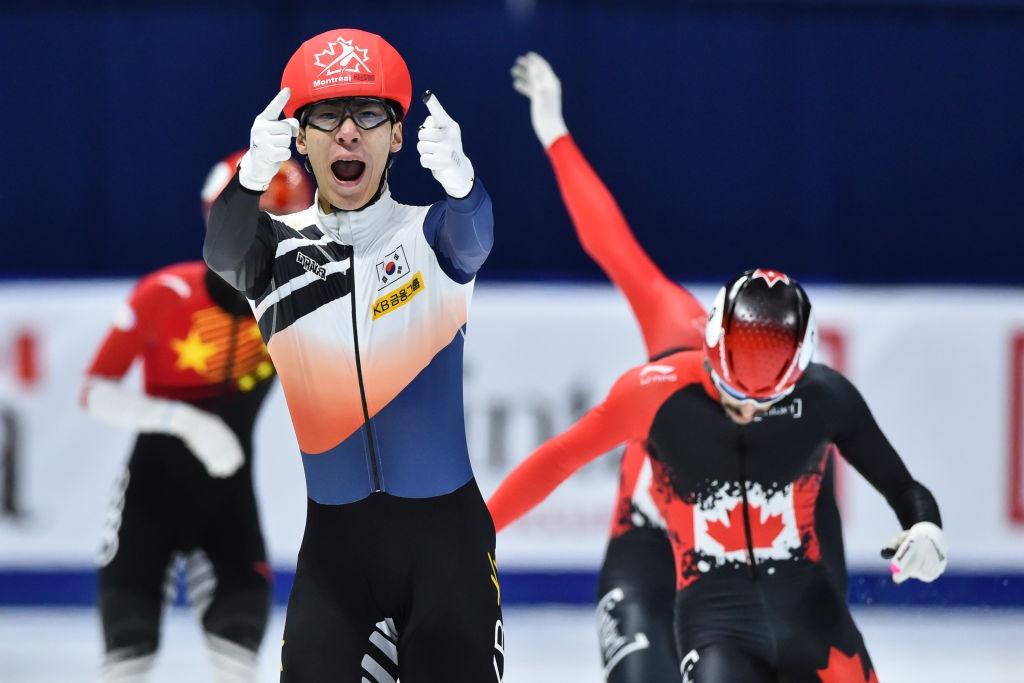 Korea are the sport’s juggernaut: on home ice at the PyeongChang 2018 Olympic Winter Games, they won more medals (six) and more golds (three) than any other nation, and seven of the past 12 male overall winners at the ISU Short Track Speed Skating World Championships have hailed from the Republic.

“The selection of the Korean national team seems to be as difficult as winning on the world stage,” admitted Hwang, 22. 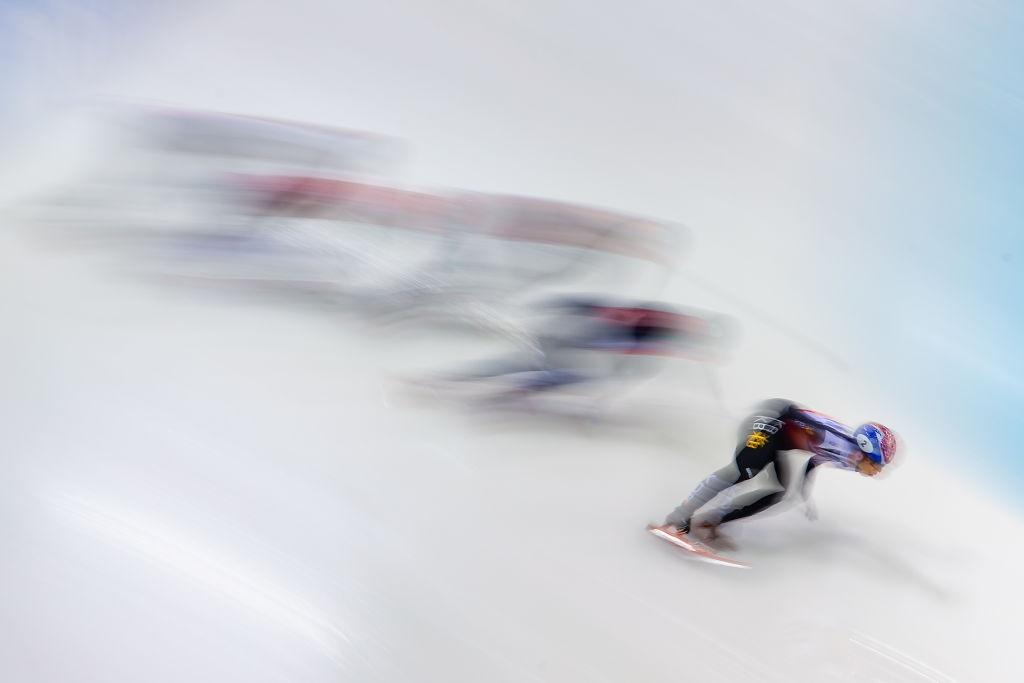 You wouldn’t expect anything less. Hwang himself came agonizingly close to becoming overall World Champion in Sofia in 2019, finishing in the silver medal position after an epic struggle with the eventual winner and his former teammate, Lim Hyojun.

The Anyang-born Hwang has spent the past year and a half at the national training center in Seoul, aiming to get even better.

“What makes Korea such a great Short Track country is the fact there is fierce competition between our skaters,” Hwang said. “And secondly, we have a very high quality of training.

“With the Beijing Olympics coming up next year, the biggest goal is to get ourselves into the best physical condition.”

Hwang became 500m World Champion in Bulgaria in 2019, and has won numerous ISU World Cup golds, seeming equally comfortable in the 500m, 1000m and 1500m as well as proving a valuable cog in the Relay team.

But it was his silver medal on home ice in PyeongChang that means the most in his career so far. “It was a very good experience and an opportunity to upgrade to the next level,” he said.

“It was an unforgettable experience, and I think I got so energetic because of the fans and the great support. I didn’t expect that, so I was very thankful.

“It was hard to express in words how happy I was to get the medal. It is such a reward for your efforts.” 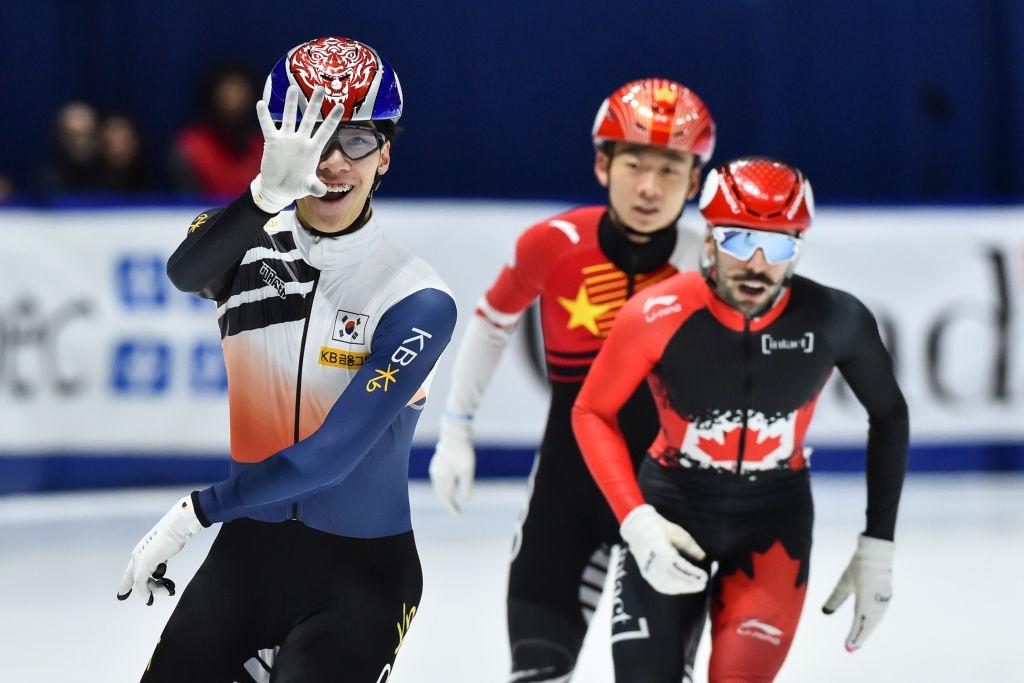 In February, however, he wants to be another step up the podium.

“I want to win a gold medal in Beijing. That is my target. I need to raise my standards as the season goes on.”

Hwang knows that stiff competition will be in place – from Hungary’s Liu brothers, Shaoang and Sandor Shaolin, from the Canadians and Netherlands skaters, and particularly from Korea’s big rivals China, desperate to put on a show at their home event. 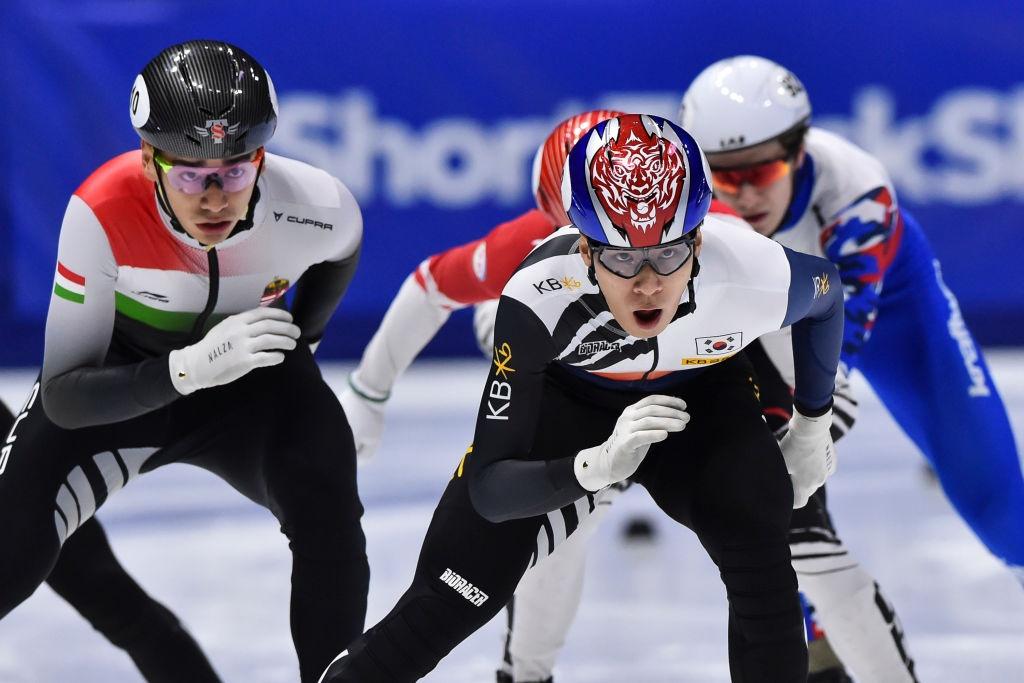 “I think all the athletes participating in the Olympics are my rivals. As the Games are in Asia, I’m looking forward to them a lot. I'm going to enjoy it. The Chinese skaters generally have good skills and they will work harder than ever.”

With the Republic of Korea’s racers sharper than ever, it promises to be a clash of the titans – with Hwang almost certainly at the epicenter of it.