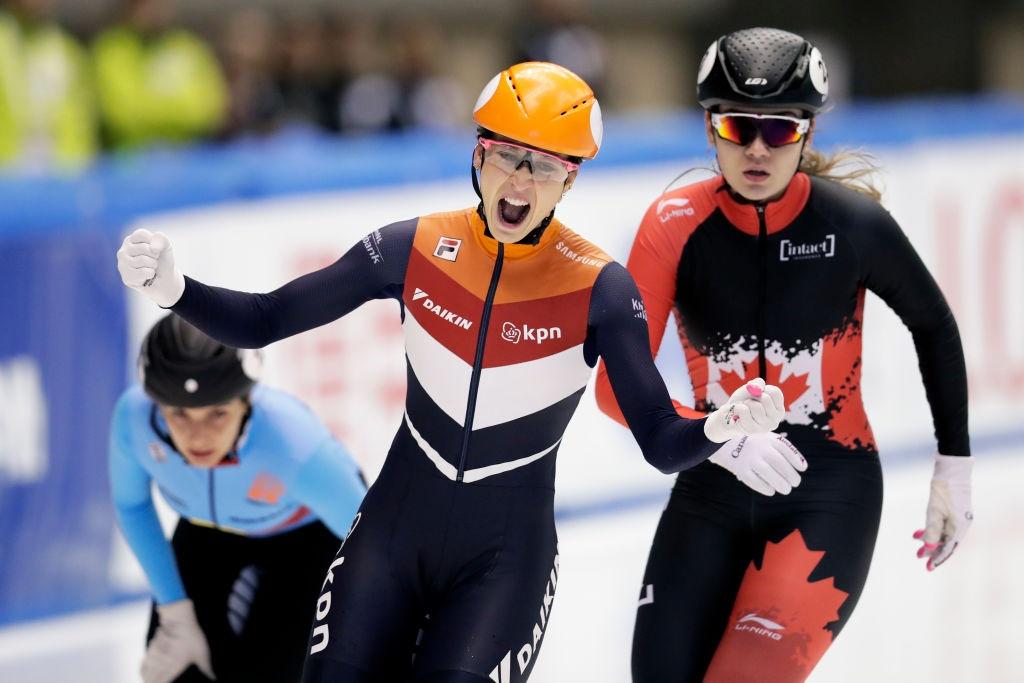 Once again, Suzanne Schulting – arguably the standout skater, male or female, in 2018/19 – looks like she is peaking at the right time.

Schulting retained her overall title with ease, garnering 102 points, ahead of Arianna Fontana (ITA) with 68, and admitted that her performance – even by her high standards – had been “really special”. Martina Valcepina (ITA) got overall bronze, with 34 points. 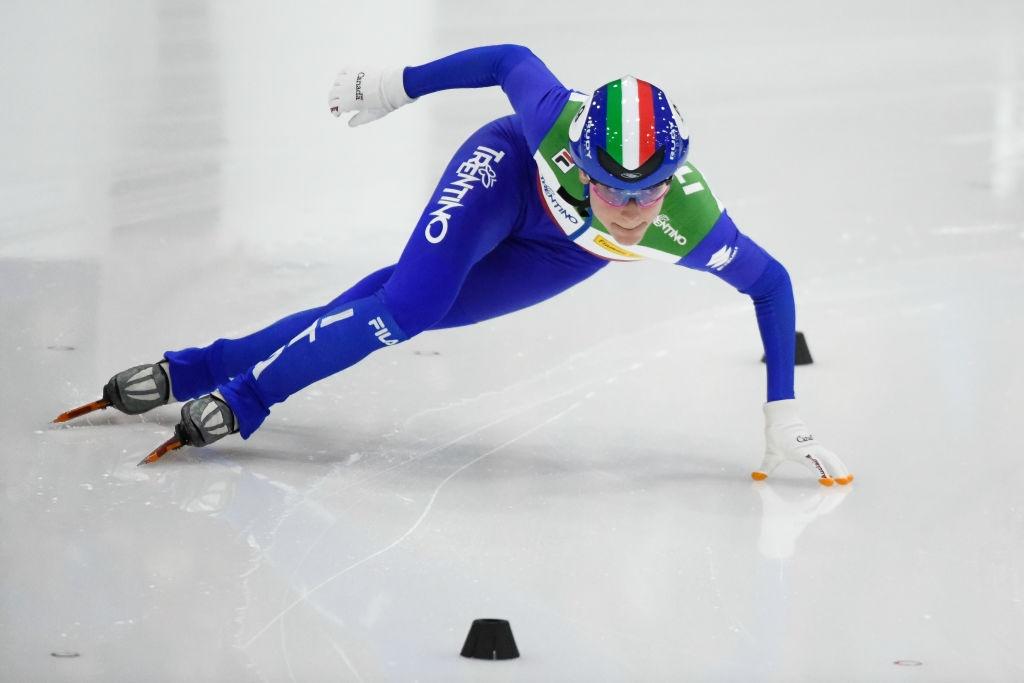 Fontana misses the Dresden meeting but Valcepina should be as competitive as ever in the shorter distances.

In the Men’s field, it was a triumphant homecoming for Hungarian siblings Shaoang and Shaolin Sandor Liu. Shaoang won the overall title with 77 points thanks to his gold medal in the 1500m and silver in both the 500m and 1000m, just two points ahead of his elder brother (who got 500m and 1000m gold). Russia’s Semen Elistratov was third with 65. 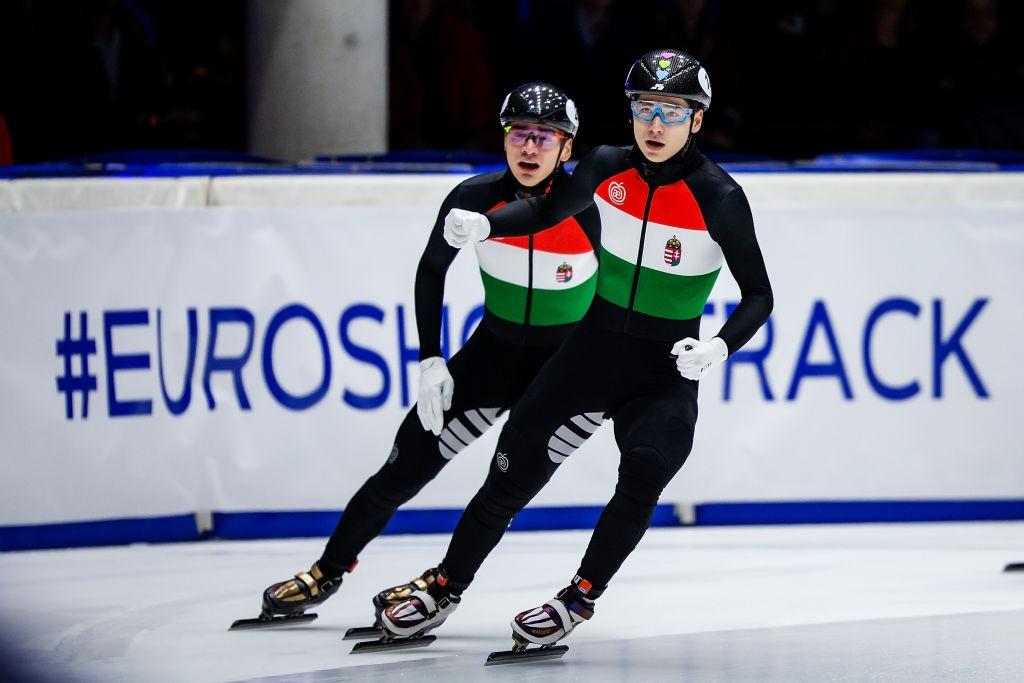 It was a brotherly performance so commanding that the pair had to deny that they were playing “rock, paper, scissors” before each race to decide who would prevail.

Choi Min Jeong has had a quiet season so far but in Montreal she blew away the competition. Choi won the 500m, 1000m, 1500m and 3000m Superfinal, and then teamed up with Kim Alang, Kim Ji Yoo and Noh Ah Rum to win the Ladies’ 3000m Relay too – producing a clean sweep of five golds to surpass even Schulting’s achievements in Europe.

It gave her 136 points, more than double Seo Whi Min’s total (KOR) in second place (47), and more than three times that of bronze medalist Courtney Lee Sarault (CAN), with 44.

It represented a stunning return to form for Choi, who is one of the only skaters who can realistically depose Schulting as World Champion. 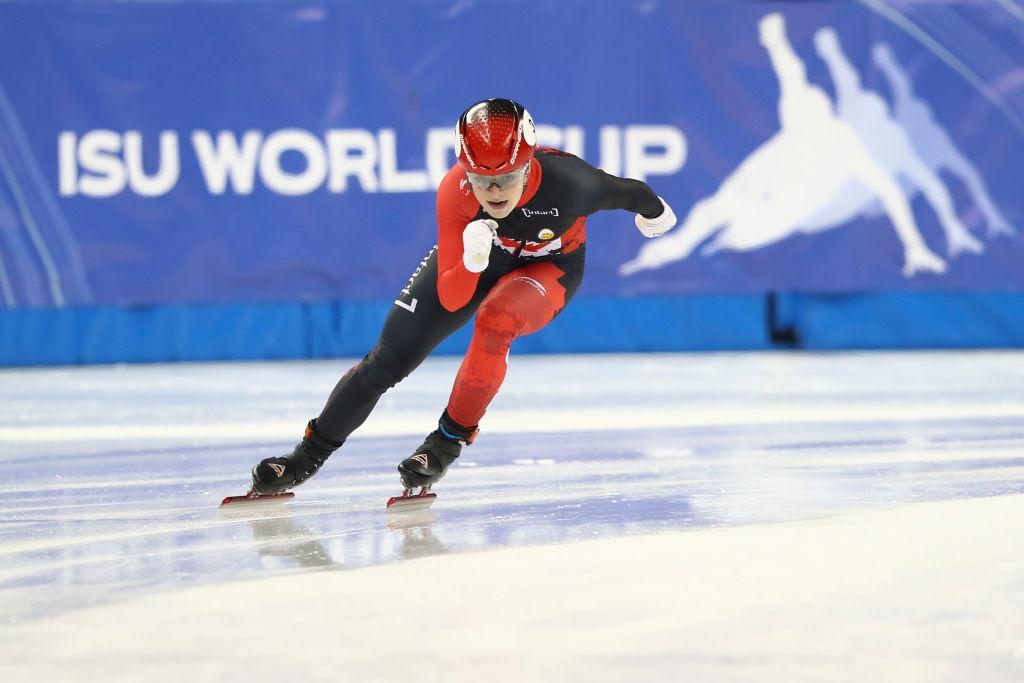 The only asterisk beside her performance? The absence from the field of Kim Boutin (CAN), who had been the best female skater in World Cup action this season so far. Boutin’s return promises a fascinating three-way battle in Dordrecht, as the Canadian tries to shake off her injury in time for the ISU World Short Track Speed Skating Championships. 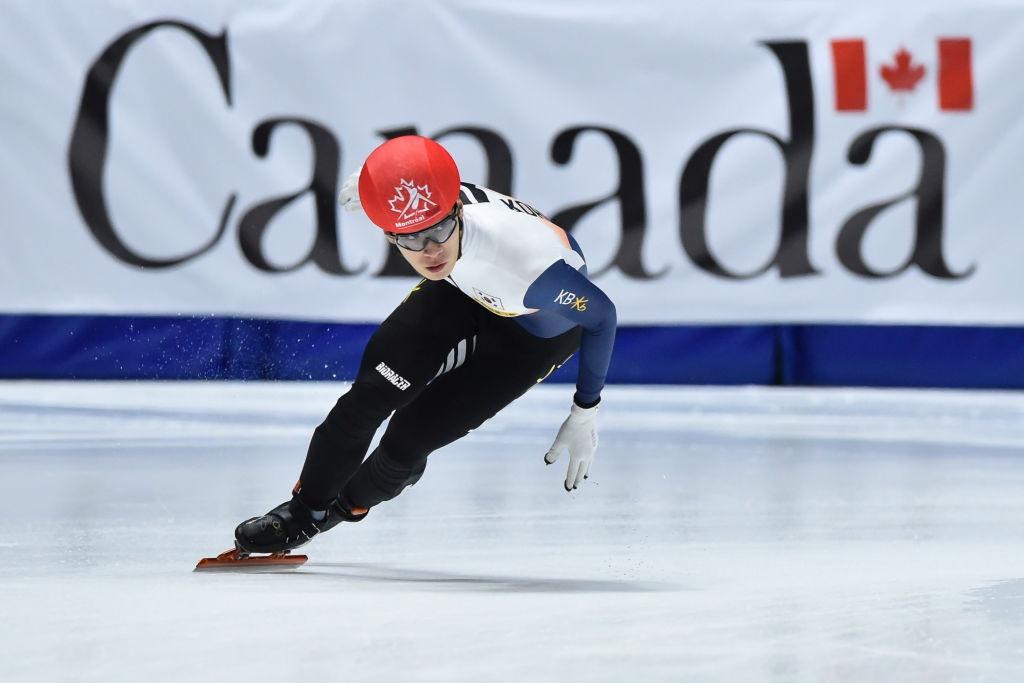 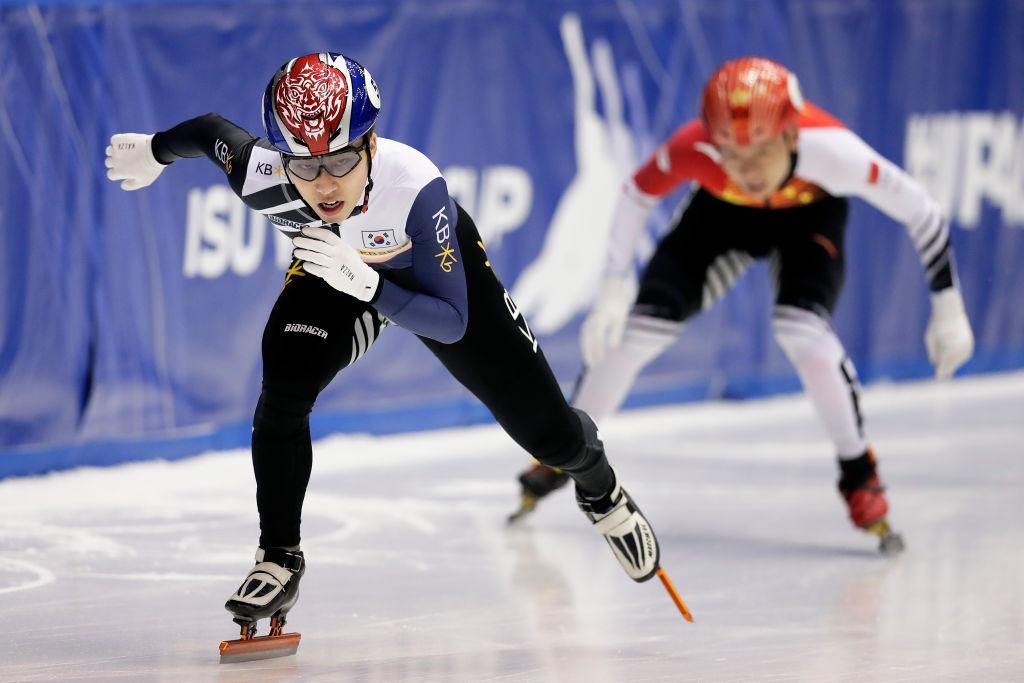 Park and Hwang then joined forces with Kim Dagyeom and Lee June Seo to bag the 5000m Relay gold medal.

Seo Whi Min, meanwhile, shone at the Lausanne 2020 Winter Youth Olympic Games, taking two golds and a bronze, and is looking like an increasing threat at senior level.

All this sets the stage for a fascinating meeting in Dresden.

Will the Hungarians or Koreans top the podium in the Men’s field? And can Schulting hold off the resurgent Choi, brilliant Boutin, and emerging Seo? It’s going to be fun finding out.

It’s quality ice here too: 36,000 liters of drinking water mixed with thousands of liters of paint are used to get it just right. In 2013 China’s Wang Meng broke the 500m world record on this surface, and the venue hosted the ISU European Short Track Speed Skating Championships in 2010, 2014 and 2018.

In Focus: The best pictures of the ISU World Cup Short Track Speed Skating - Montréal (CAN)