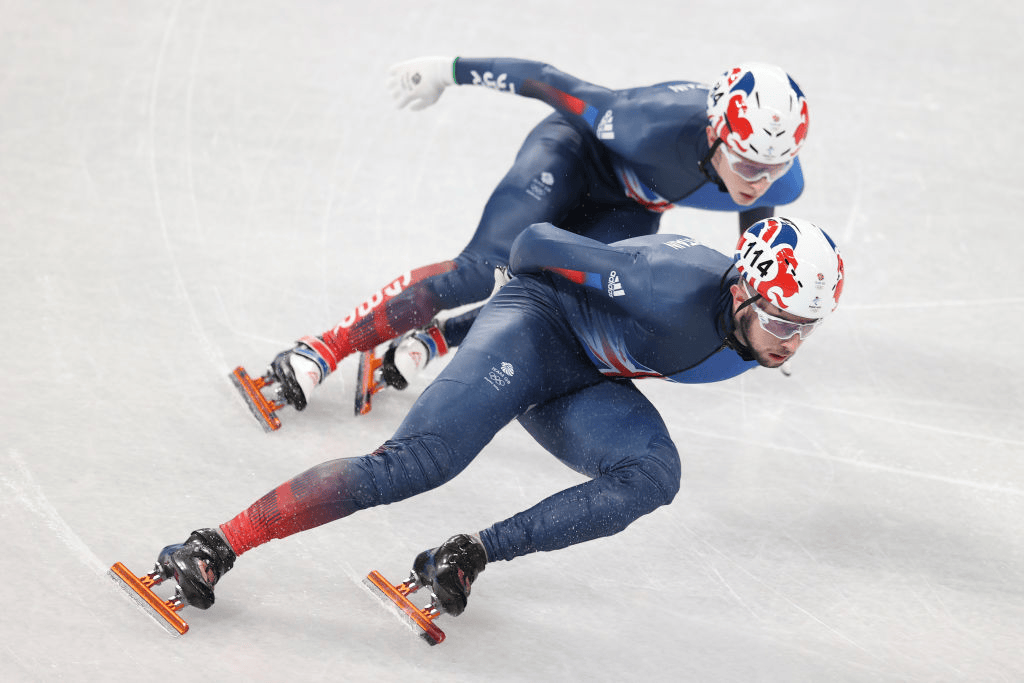 British Short Track Speed Skating has been set back by the retirement of its biggest star, Elise Christie, this season – but three brothers are hoping they can put the UK back in the spotlight over the next few years.

Farrell (26), Ethan (23) and Niall Treacy (21) are siblings from Henley-in-Arden, south of Birmingham, with enormous promise in the sport. Farrell and Niall represented Great Britain at Beijing 2022 Olympic Winter Games, with the elder brother making it to the A final of the 1500m. Ethan and Niall, meanwhile, will participate at the ISU World Short Track Speed Skating Championships in Montreal (CAN), and have seen their results improve steadily.

“We want to keep progressing up to semis and finals, so in four years’ time, hopefully we can have all three brothers going in all three distances,” Niall said. “The dream would be to have us all on a Relay team.”

Farrell was the first to take up Short Track. “He got in, and after a few sessions seeing your brother doing it, you want to copy him,” Ethan said.

“We are all competitive, and good athletes, and we were attracted to the racing and the speed. You hit national level and then you want to progress through to European level and beyond. This will be my first World Championships so I want to make the most of it.”

Niall is hoping to build on the experience of Beijing 2022. 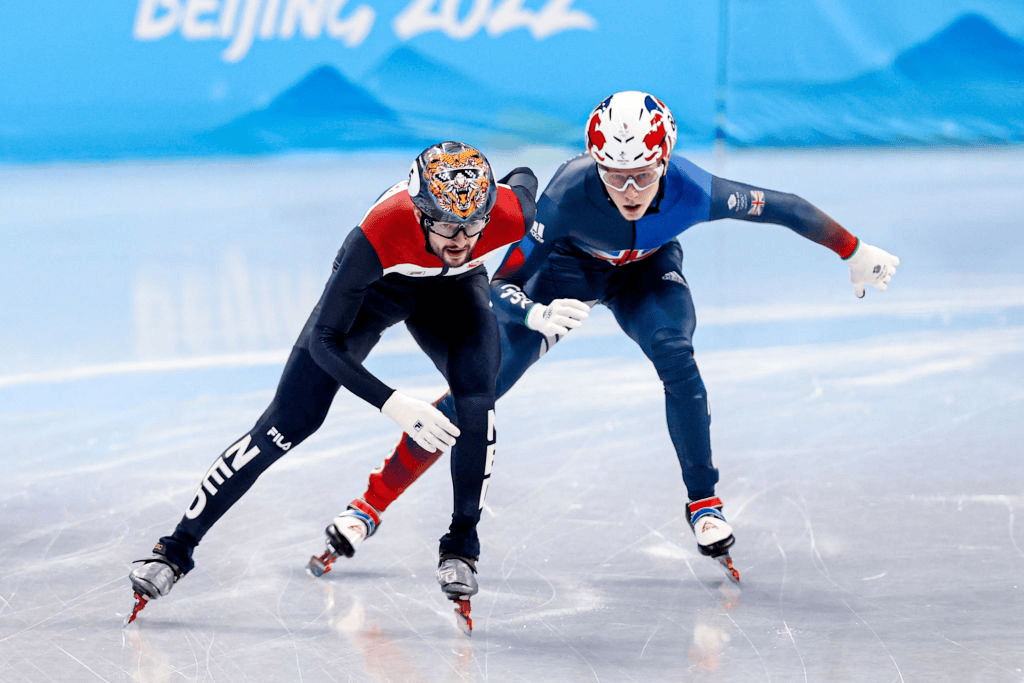 “Nothing can prepare you for the scale of the Olympics, it was amazing,” he said. “You meet all the other sportspeople – curlers, big air (snowboard and freestyle skiing), Figure Skating – and it shows you a different culture.”

Ethan missed out on Beijing but is determined to make it next time.

“It hurt not going but, watching on TV with everyone at our ice rink café, I was proud of my brothers and what they were doing. I’d like to keep building on my results, creep through the rounds, and get more consistent.”

Lack of government funding makes success for Team GB’s Short Track athletes trickier. Ethan is a student of industrial economics at Nottingham University who works at the ice rink, while Niall has worked as a pizza delivery driver.

“We always compare ourselves to other countries. Because we are not funded, it’s not impossible for us to get to the top, but it makes it a bit tougher,” Niall said.

“We have clubs in Sheffield, Nottingham, Solihull and Guildford but it can be tough to get enough athletes on sessions to let clubs pay for the ice. There are just a few hundred people doing Short Track in Britain.

“We need a bigger, stronger group of skaters. But there are youngsters coming through so we have potential to be a better team.”

The brothers, who have a YouTube Channel, BNE Ice, to promote Short Track, will doubtless be leading the charge. With Niall having cracked the top four in the 1000m at the ISU World Cup in Debrecen (HUN), and Ethan improving in the more explosive 500m, they are skaters on the up.

Like Hungary’s more famous Liu brothers, Shaolin Sandor and Shaoang, they don’t let rivalry get in the way of progress.

“We are competitive but it’s relatively healthy,” Ethan said. “We know each other so well, so we don’t cross the line too much. And when we get to a competition, we go from competing with each other to fighting for each other.

“It’d be a dream to get to finals and help each other out.”

‘I will show Ukrainian soul’: Dolgopolova looks hopefully towards Worlds