‘I can improve every part’: Xandra Velzeboer (NED) vows to raise her game 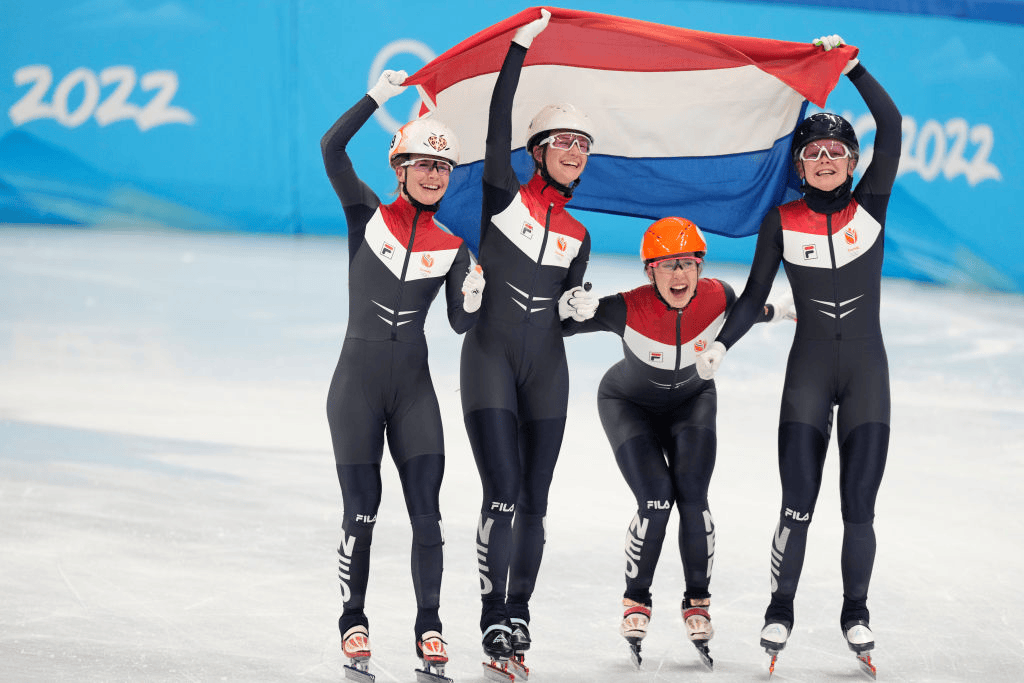 Not a bad haul for a 20-year-old. But in scary news for the rest of the world’s best, Velzeboer is adamant, on the eve of just her second World Championships, that she has hardly started.

“I want to get more experience in racing and I have to skate competitions to do that, so it takes time. I want to get stronger,” Velzeboer said. “I think I can improve on every part. I am going to continue what I am doing.”

In a disappointing revelation for romantics, she says there are no magic ingredients. Velzeboer has been “working hard on technique” and just “working hard”. But one area where she does acknowledge her good fortune is the quality of her training partners.

“Skating with women that have so much experience and have done this for a long time. Suzanne Schulting, (the three-time Olympic and seven-time World Champion) in particular, it really got me to a higher level,” Velzeboer said.

“When she is skating really fast laps and I can follow her or maybe skate the same lap times as she is, I know I am doing a good job. She is just so good. To skate with her really challenges me.”

The duo formed a key part of the Dutch squad that secured 3000m Relay gold at the Beijing 2022 Olympic Winter Games. Velzeboer made a key pass in the final before Schulting brought the team home. It is a double act that is likely to dominate for some time to come

As first Olympic experiences go, Velzeboer’s was almost faultless. On top of the Relay gold, she finished fifth in the 1000m and 1500m, recording personal bests in both distances. 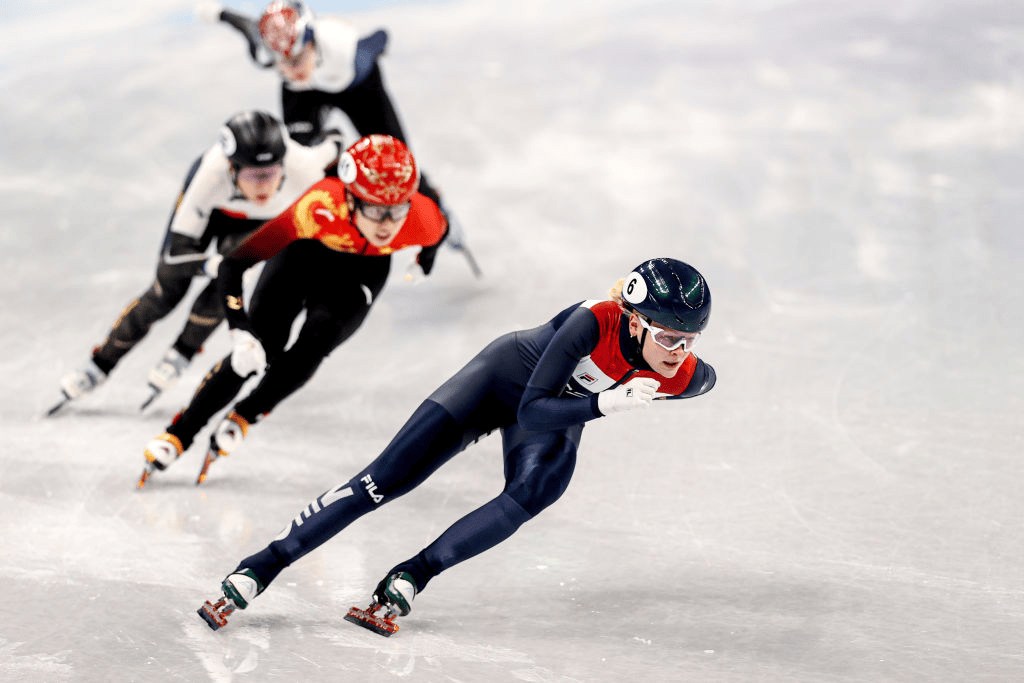 It no doubt helped that Short Track Speed Skating on the world stage is in her genes.

“The sport has changed of course but they know how racing works in Short Track,” Velzeboer said of her dad and two aunts who competed at the Olympic Winter Games in Albertville in 1992, plus her uncle who skated in four World Championships. “They have experience of racing in big competitions so I can ask them for advice and when I talk about my competitions, they know what I am talking about.”

The family connection also looks to the future. Younger sister Michelle claimed a silver and bronze at the recent World Junior Championships.

“I really hope she can reach this level and we can skate together in the relay. Going to big competitions together, that would be very cool,” Xandra said of Michelle, before asserting her position as the elder sibling.

“When I am skating with her it is a little bit competitive. I don’t want her to beat me yet.”

Not too many skaters have beaten her this season. In Nagoya (JPN), Velzeboer secured her first individual World Cup podium place, grabbing bronze in the 1000m. Doing this more often is a key aim for next season. But the double 2020 junior world champion is not ruling out first doing something special in Montreal (CAN), when the 2022 ISU World Short Track Speed Skating Championships get under way on 8 April.

“These World Championships feels like a bonus,” she said. “I don’t feel that much pressure any more. That is nice, it’s been a long, hard season and we are all a bit tired now. I am happy it feels less stressful.”

‘I will show Ukrainian soul’: Dolgopolova looks hopefully towards Worlds