From bouncing back from illness and injury to grab glory on the biggest sporting stage of all to the most heart-breaking of podium tributes, it’s been a Short Track Speed Skating season crammed full of exhilarating #UpAgain moments.

Here are five of the very best: 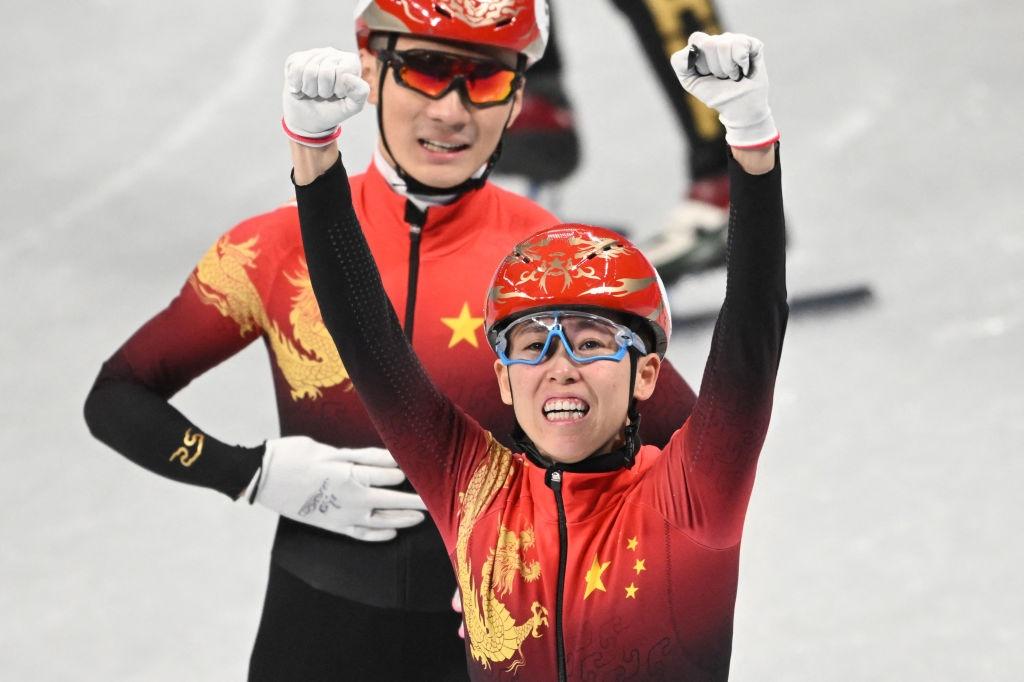 If the atmosphere inside Beijing’s Capital Indoor Stadium was full of emotion in recognition of the Dutch women’s Relay triumph, it was simply bursting with jubilation when the China Mixed Relay team delivered the home nation’s first gold of the 2022 Olympic Winter Games.

After a two-year period during which Chinese skaters had very few opportunities to compete due to the impact of the global pandemic, the triumph marked the start of a magical 12-day period on the ice. 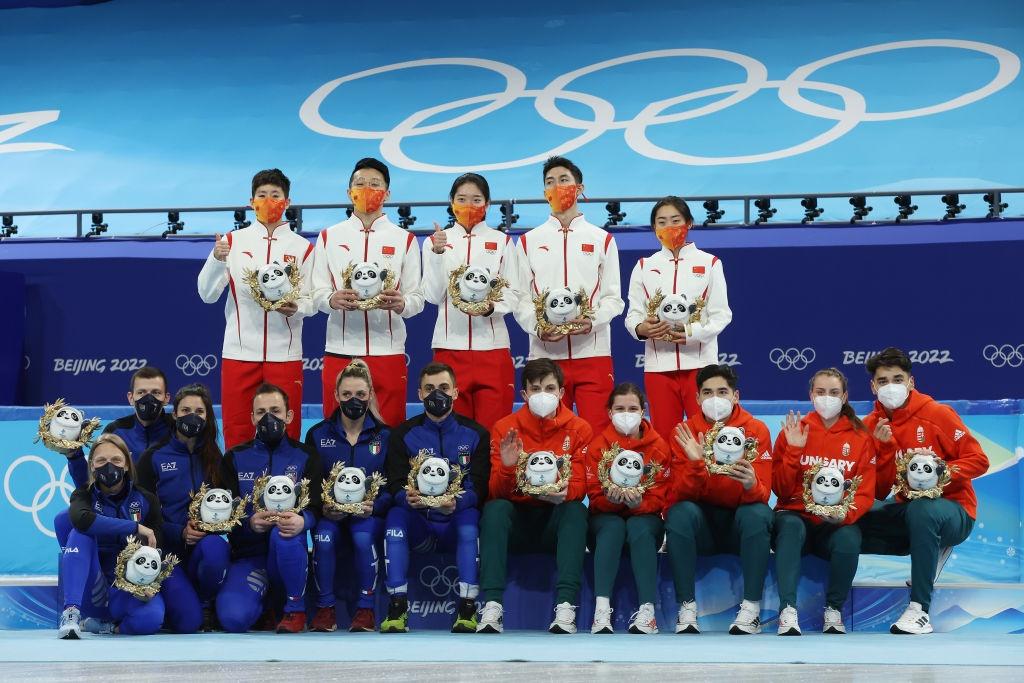 It all started with a titanic battle as outsiders Italy pushed the Chinese quartet all the way. But ultimately PyeongChang 2018 500m champion Wu Dajing held off the charging Pietro Sighel by 0.016 second – the equivalent of half a skate blade.

An inspired Ren Ziwei then went on to lead a golden one-two in the men’s 1000m, before the women’s team claimed bronze in the 3000m Relay.

Choi Min Jeong knows all about having to get #UpAgain. In pure statistical terms the Korean had already secured her status as an all-time great long before the start of the 2021/22 season, with 2018 a particular high as Choi won double Olympic gold on home ice before adding a third overall World Championship title just a few weeks later.

But the final three seasons leading up to Beijing 2022 presented much more of a challenge. First, Choi lost her status as the women’s world No.1 to a rampant Suzanne Schulting (NED), then the Korean began to succumb to a range of debilitating injuries. Restrictions brought by the Covid-19 pandemic did not help either and Choi arrived at the start of this season having not won an individual World Cup race for almost two years.

However, the 23-year-old proved class is permanent by first powering to another Olympic 1500m crown then winning four World Championship titles in Montreal.

Shaoang Liu had to fight the weight of history, not to mention a global pandemic, but on 13 February 2022 the then 23-year-old won Hungary’s first ever individual Olympic Winter Games gold medal.

The title, which came 98 years after Hungary made its winter Olympic debut, was very nearly derailed by Covid-19. Twenty days before he raced to victory in the men’s 500m in Beijing, Liu tested positive for Covid-19 and was forced to watch from isolation as his teammates flew to the Chinese capital.

Thankfully, he made it over in time to take his starring role before wrapping up his season by claiming a second successive overall World Championship win.

2. Hero Charles Hamelin (CAN) goes out on another high

Charles Hamelin has been at the top of Short Track Speed Skating for so long that there have inevitably been a few low moments. But not many.

During almost two decades as an elite racer Hamelin won a remarkable 51 senior medals including four Olympic titles and 13 World Championship crowns. Highlights came right up until the end, with an overall World Championship title in 2018 and men’s Relay gold in Beijing this year particularly satisfying for the veteran.

However, for the man who bows out as the joint most successful Canadian winter Olympian of all-time his final race proved to be one of his favorites.

“It is one of the best things that happened to me,” Hamelin said after helping Canada take bronze in the men’s 5000m Relay at the 2022 World Championships in Montreal. 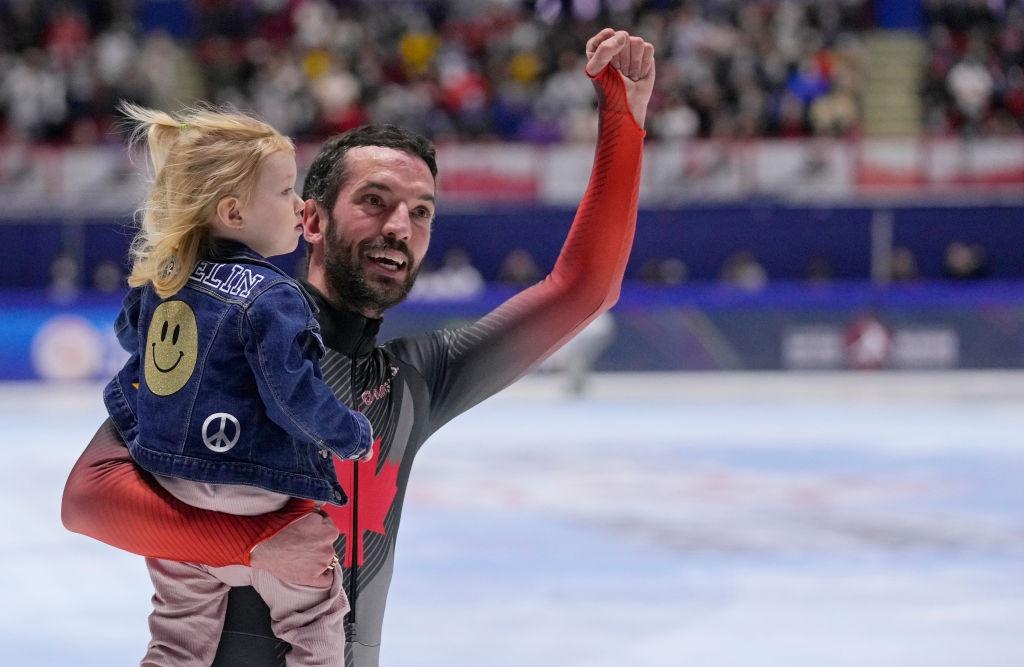 “The chance to finish at home, with my family in the stands, is the greatest feeling.” 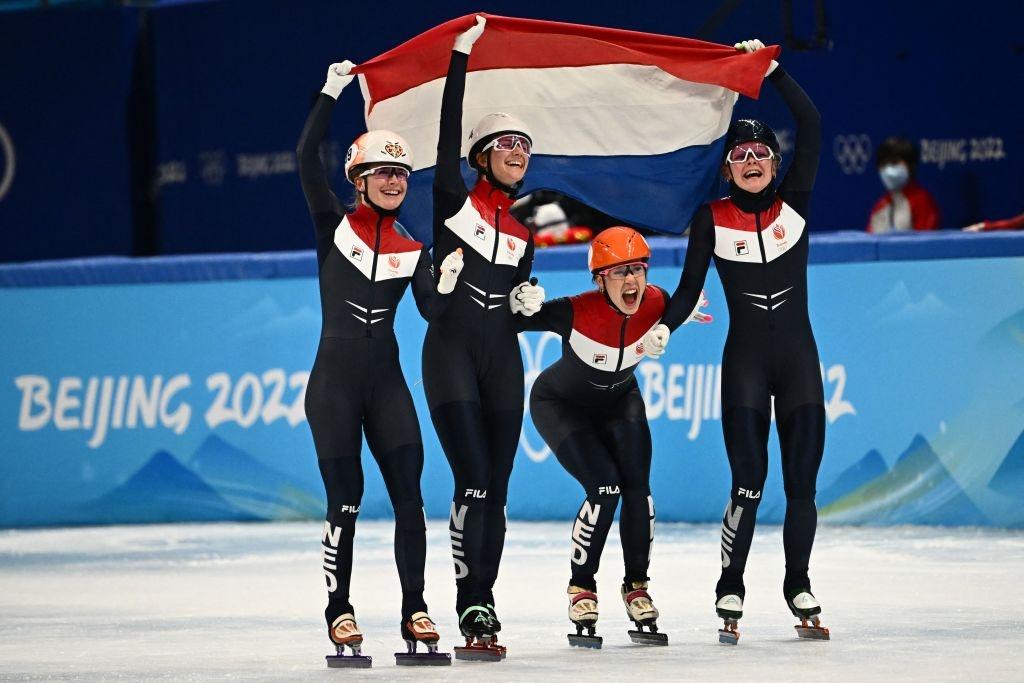 There cannot have been many dry eyes when watching Suzanne Schulting, Yara van Kerkhof, Selma Poutsma and Xandra Velzeboer stand on the top step of the women’s 3000m Relay podium in Beijing and blow a kiss to the sky. The new Olympic champions were, of course, honoring their much-missed teammate Lara van Ruijven.

Schulting and Van Kerkhof had grown up with Van Ruijven through the Dutch skating ranks before winning Olympic bronze together in the same race four years previously. Her sudden and tragic death at a training camp in 2020 due to complications caused by autoimmune disorder left them and the whole skating world devastated.

“Lara is very close to our heart,” Schulting said after anchoring the team in a dramatic final.

“Of course, we miss her every day,” Van Kerkhof added. “But she gives us strength and it’s also thanks to her that we’re here.”

Home favorite Charles Hamelin (CAN) ready to reflect on a glorious, golden career