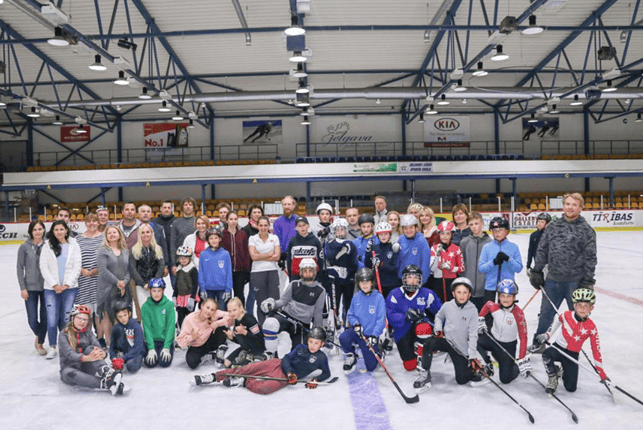 The Coach Scholarship Program is one of the ISU’s Direct Development Program Projects. The Program was started with the goal to assist Coaches that are actively developing the ISU disciplines despite having low Skating activity in their country which consequently means they require support to develop.

The selection process is initiated by Coaches putting forward their applications. Potential Coaches may also be identified by the ISU Development Commission in cooperation with the respective Sports Directors and Technical Committees. The decision for support is made by the respective Vice President based on the recommendations submitted by the Development Commission.

The reports have shown a variety in the use of the support such as participation in Coaches’ seminars, financing of educational activities, mentoring programs with top Coaches focusing on different areas such as choreography, technical elements, skating skills, on and off-ice training. 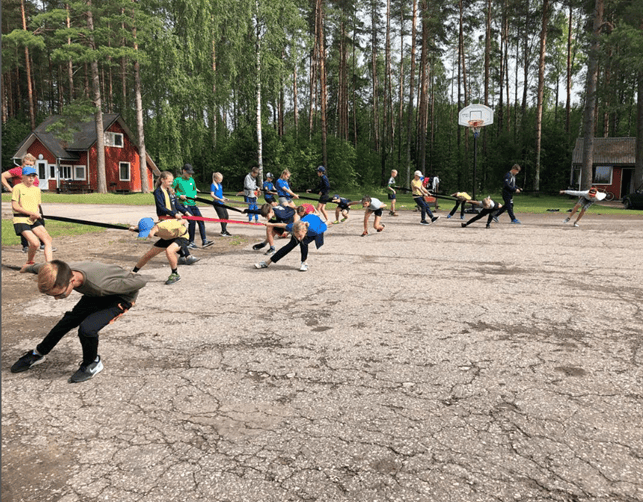 One of the them is Latvian trailblazer Evita Krievane who is still lighting the way for Short Track stars of the future. Evita Krievane was there on the day Short Track Speed Skating first came to Latvia. Now, 26 years later, she is a pioneer of the sport in her homeland.

Krievane attended the opening of the very first club in Riga as a nine-year-old schoolgirl and is the only woman to compete for Latvia at an Olympic Winter Games. She also spearheaded the formation of a proper national team.

“I went to Torino 2006 as the youngest member of the Latvian Olympic team. It was a strange experience because I didn’t think I was going to go and then I got told about a week before the Games started that I had qualified.  “But that was a good year. I did well at the World Juniors, finishing fourth in the 500m, and seventh overall, and then I had my best results in a World Championship, coming 12th in the 500m.”

Benefiting from the coaching of Netherlands legend Jeroen Otter, Evita seemed destined for a fine career as a skater. 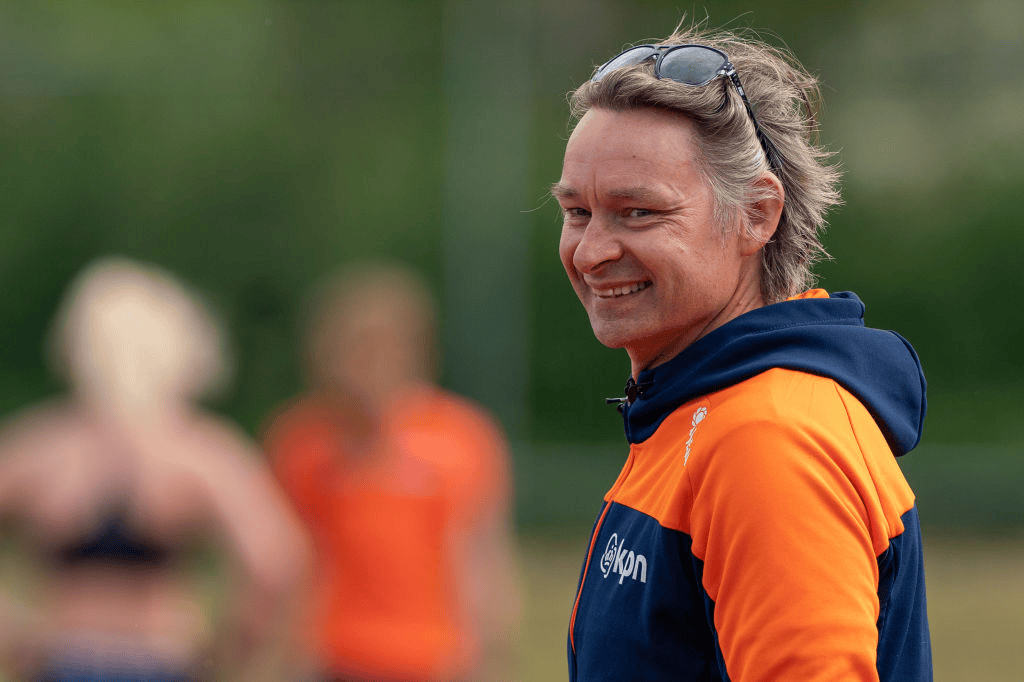 But in 2007 she suffered an injury that she never fully recovered from and instead pursued another direction. “I skated until 2014 but never reached my potential,” she said. “I wanted to qualify for Vancouver 2010 but I didn’t, and I’d already started coaching by then. If you’re an Olympian in Latvia, you can go to the sports university for free. I’d initially thought about studying business but because of this I took coaching courses at university.”

Evita started up Krievane’s Skating School in 2012, tutoring a large group of youngsters in every element of her sport. During this time she also helped to pull together a centralized Latvian national team, with eight top skaters training together.

“I was managing the team, coaching, all of it,” she said. The ISU’s Coach Scholarship Program, offering financial support to those who have followed Evita’s path, was therefore invaluable.

“I read about it on an ISU email and I knew it would be very useful for me,” she said. “I applied, got the support and did some coaching seminars as a result. I invited Latvian coaches along for training and we also got some other coaches to help train us and learn more. The scheme gave me more options to do what is right.”

Evita has since gone on to work as Switzerland’s national coach in 2019 and 2020, as well as assisting Latvia’s athletes across World Cups and at Beijing 2022.

“I like running camps for smaller countries. In the past we have taken 40 athletes from six different countries to Heerenveen in the Netherlands for camps and they are always beneficial for the athletes and the sport. I’ve been in the sport for 26 years and I’d like to keep developing it.”

Twenty-six years on from Short Track landing in Latvia, the sport is in better health than ever, in part down to Evita’s role. “We have many young athletes, I would say around 130 now doing the sport,” she said. “The knowledge of our coaches is growing."